How Much Does a Suspension Repair Cost? 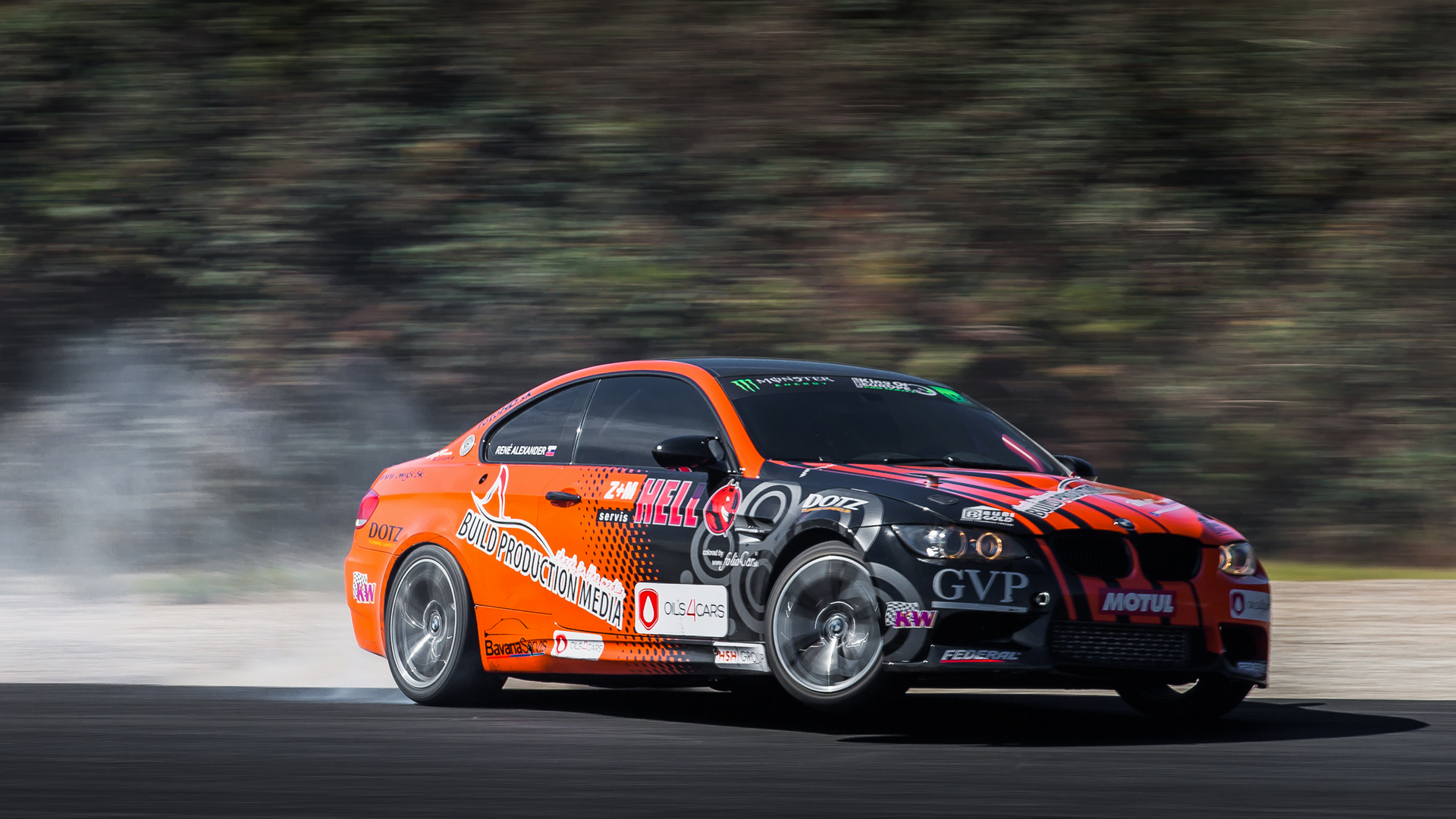 The car is a complicated mechanism. If anything brakes, the repair may be very expensive. Unfortunately, the suspension system is one of those things that require a considerable amount of money for repair.

Replacing the whole suspension system costs around $1,000-$5,000 for most vehicles; however, some luxury, performance, and hard-to-find vehicles can boost this cost to sky-high values. It is very dependent on the make, model, and year of the vehicle, as well as the type of suspension. The final price of service may also include additional expenses due to the amount of rust and wear underneath the unlucky vehicle because it makes the repair more complex and labor-intensive.

If there’s a problem only with shock absorbers or struts or ball joints, the cost of repair reduces to $200-$2,200 for most vehicles. Of course, you can try to do the necessary repairs by yourself. This may cost only $125-$400 as you can always find some spare parts via eBay or similar services, as well as through retailers.

It is also possible that the replacement of the suspension system may require a wheel alignment in the end. It costs around $20-$200.

Some sites like AutoMD provide an approximative calculator for repairs.

DST metal fabricators fit the front sub-frame and suspension to the 2015 Ford Mustang convertible that will be displayed on the Empire State Building Observation deck, April 16-17, 2014 © Ford Motor Company

What Is This Suspension System Anyway?

The suspension system is a major part of the chassis that virtually connects the car with the wheels and keeps them in proper contact with the surface despite any irregularities of the latter. There are various types of suspensions (front, rear, dependent, independent, etc.).

If you have to replace some part of the suspension system, it is strongly recommended to replace both sides (left and right, that is) at once in order to avoid instability.