How Much to Lease a Truck? 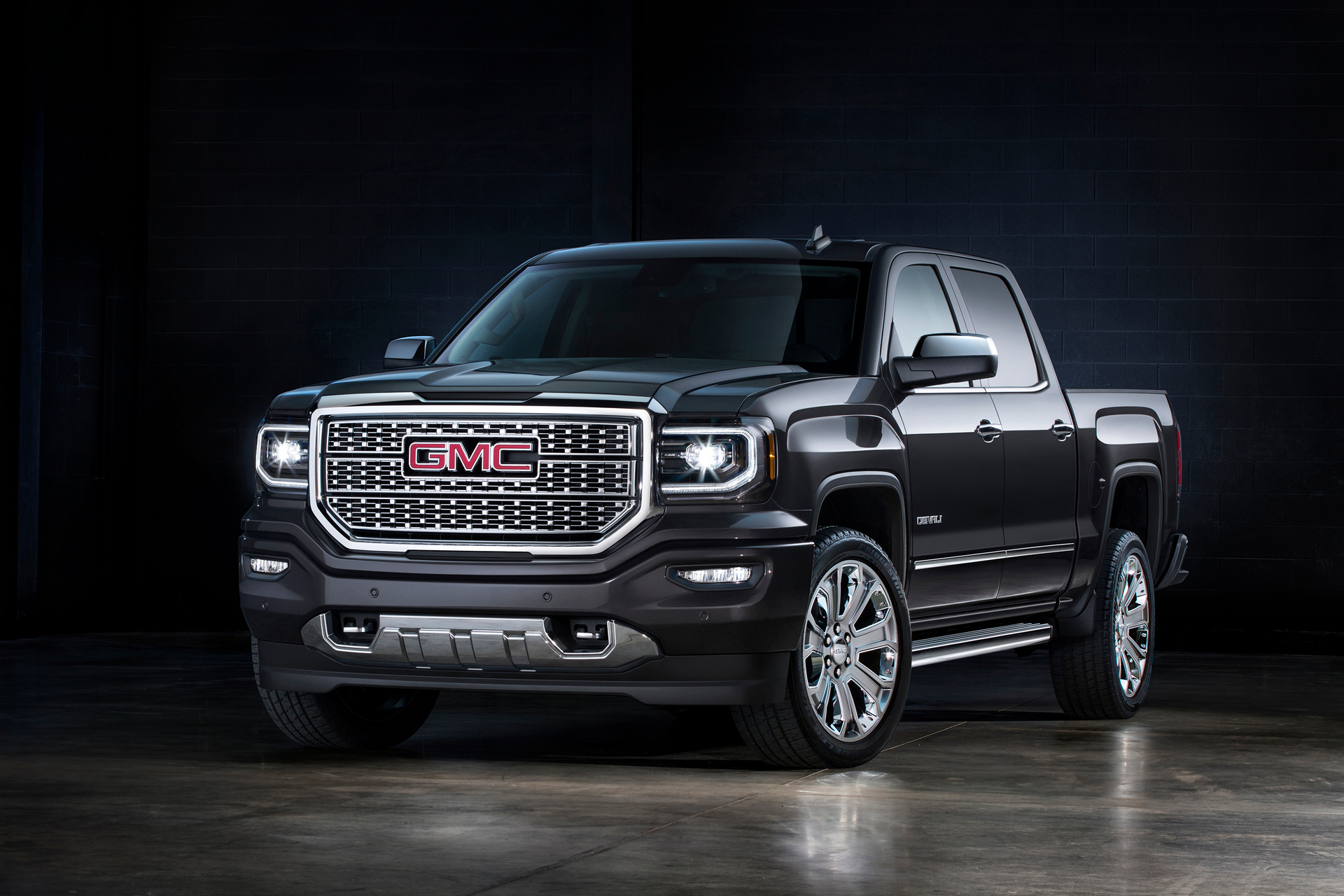 The average pickup truck prices rise throughout the years alongside with the general decline of buyers’ demand. In recent years, however, a thaw has come to the truck market – more and more Americans consider to buy or lease a pickup truck for their household.

Nowadays, the majority of automakers includes a lot of luxury features in their trucks meaning that the end consumer is expected to be more wealthy than earlier. And many wealthy consumers prefer leasing their vehicles instead of buying. That’s why there is a trend for leasing trucks. Of course, automakers understand it better than anyone else and thus, develop sufficiently loyal leasing programs. Let’s look at some examples. If you’re looking for Ford, Toyota, Nissan, or Honda trucks, their lease programs are pretty much comparable with those of GM and FCA. Please note that the exact figures depend on many factors including your credit score, desired mileage, lease period, and downpayment, as well as some other things that may influence the risks of the lease provider.