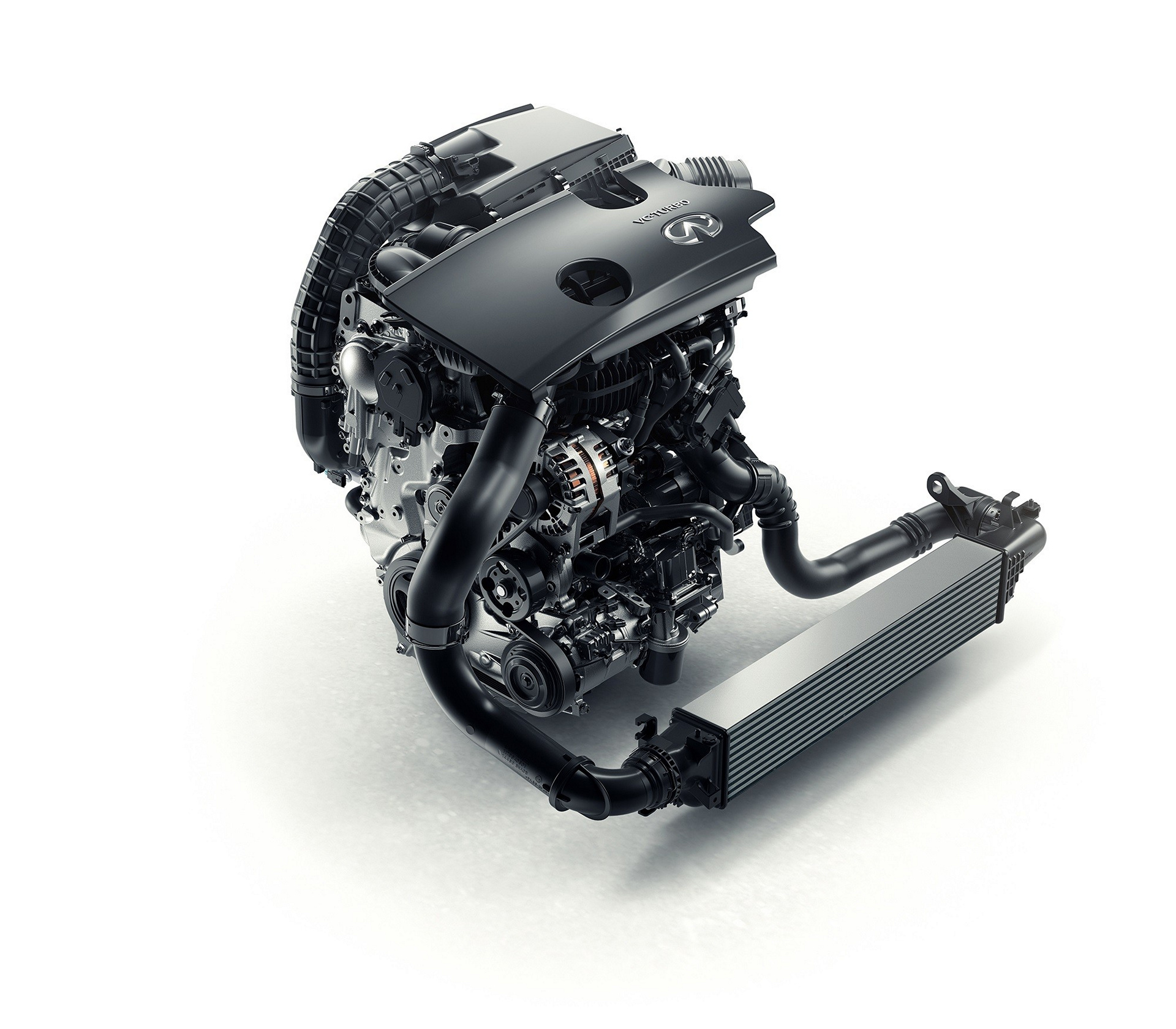 INFINITI will present VC-T (Variable Compression-Turbocharged), the world’s first production-ready variable compression ratio engine and one of the most advanced internal combustion engines ever created, on September 29 at the 2016 Paris Motor Show (Mondial de l’Automobile). 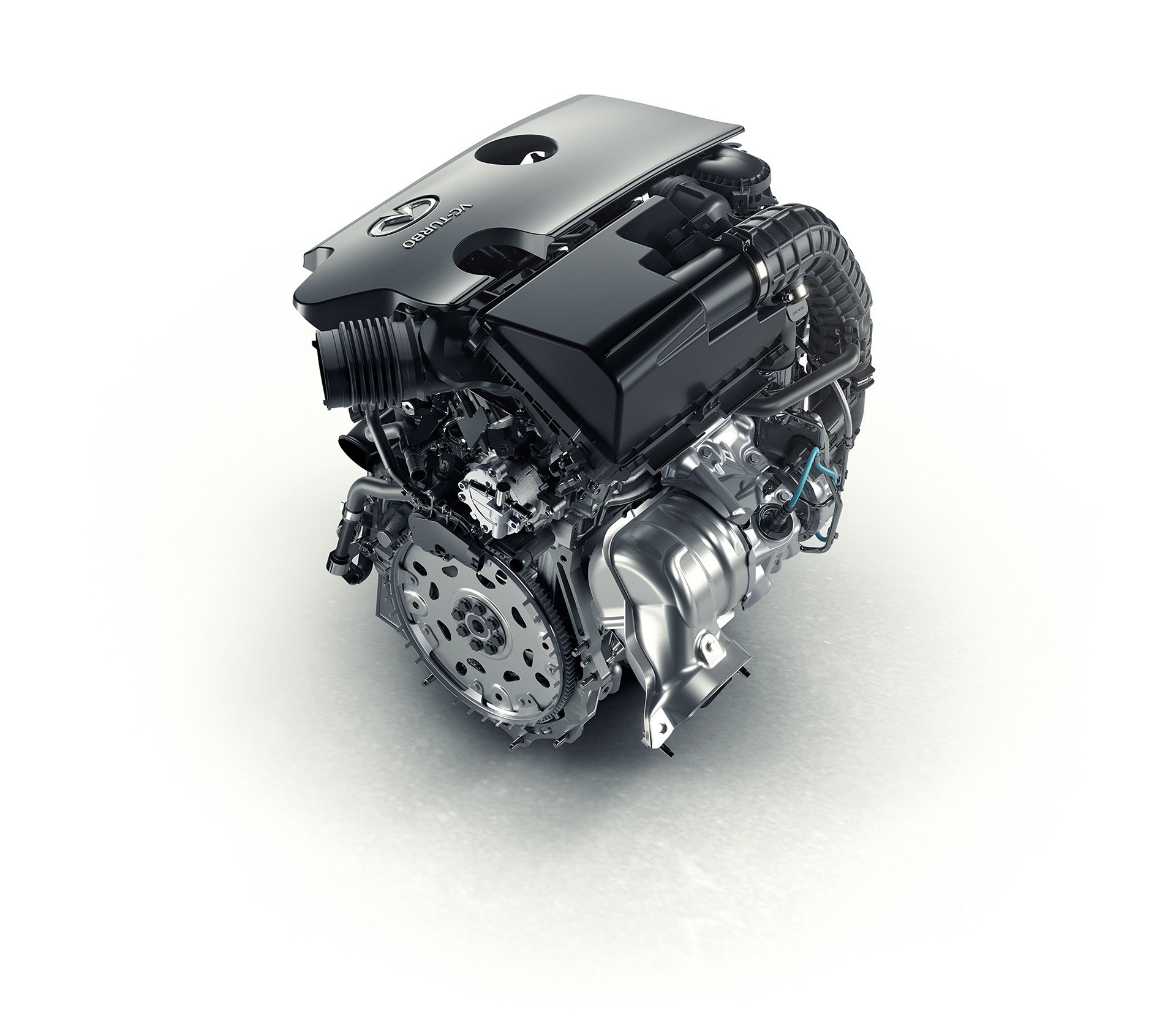 “VC-T technology is a step change for INFINITI,” said Roland Krueger, president of INFINITI Motor Company. “It is a revolutionary next-step in optimizing the efficiency of the internal combustion engine. This technological breakthrough delivers the power of a high-performance 2.0-liter turbo gasoline engine with a high level of efficiency at the same time.”

VC-T technology signifies a new chapter in the story of the internal combustion engine – engines are no longer limited by a fixed compression ratio. The ingenuity of VC-T engine technology lies in its ability to transform itself and seamlessly raise or lower the height the pistons reach. As a consequence, the displacement of the engine changes and the compression ratio can vary anywhere between 8:1 (for high performance) and 14:1 (for high efficiency). The sophisticated engine control logic automatically applies the optimum ratio, depending on what the driving situation demands.

More information on the world-first VC-T engine will be presented by INFINITI at Mondial de l’Automobile on September 29, with the company’s press conference taking place at 12:30 p.m. local time.