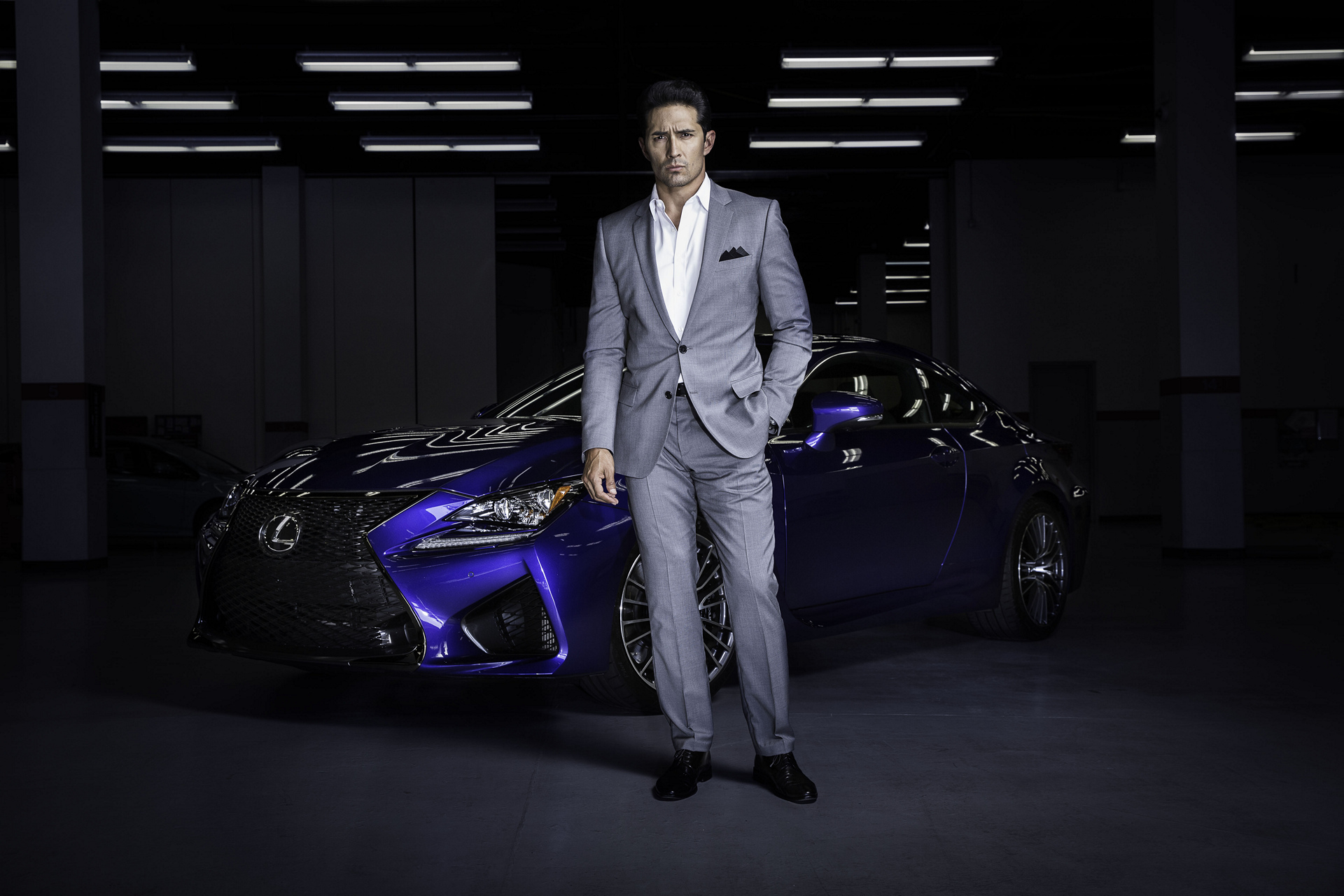 When it comes to performance cars, few things are more important than the connection between driver and vehicle. For luxury automaker Lexus, the continuous pursuit to enhance this connection even includes venturing outside the automotive world for new solutions.

Today, Lexus is introducing its latest performance feature: Variable Load Coupling Rear Orientation (V-LCRO), a proprietary technology that enhances performance by allowing the driver to take turns more aggressively while significantly reducing movement across the back and seat.

“While all performance cars use seat bolsters to hold a driver in place during aggressive maneuvering, we’re taking it a step further. In this case, the technology we’re employing is actually over 75 years old,” said Brian Bolain, general manager, Lexus product & consumer marketing. “The RC F and GS F are exhilarating, racing-inspired vehicles. By partnering with Velcro Companies, our new V-LCRO technology enhances the driver’s ability to maximize the cars’ track-proven performance.” “The beauty of this technology is its simplicity,” said Scott Pruett, Lexus F Performance Racing driver. “With V-LCRO, Lexus has created an unprecedented connection between driver and vehicle, and the impact on the track has been phenomenal.” To complement the forward-thinking design of the RC F and GS F, Lexus has created a line of exclusive custom-tailored suits. The fashion line connects perfectly with the breakthrough V-LCRO driver’s seats, both in form and function.