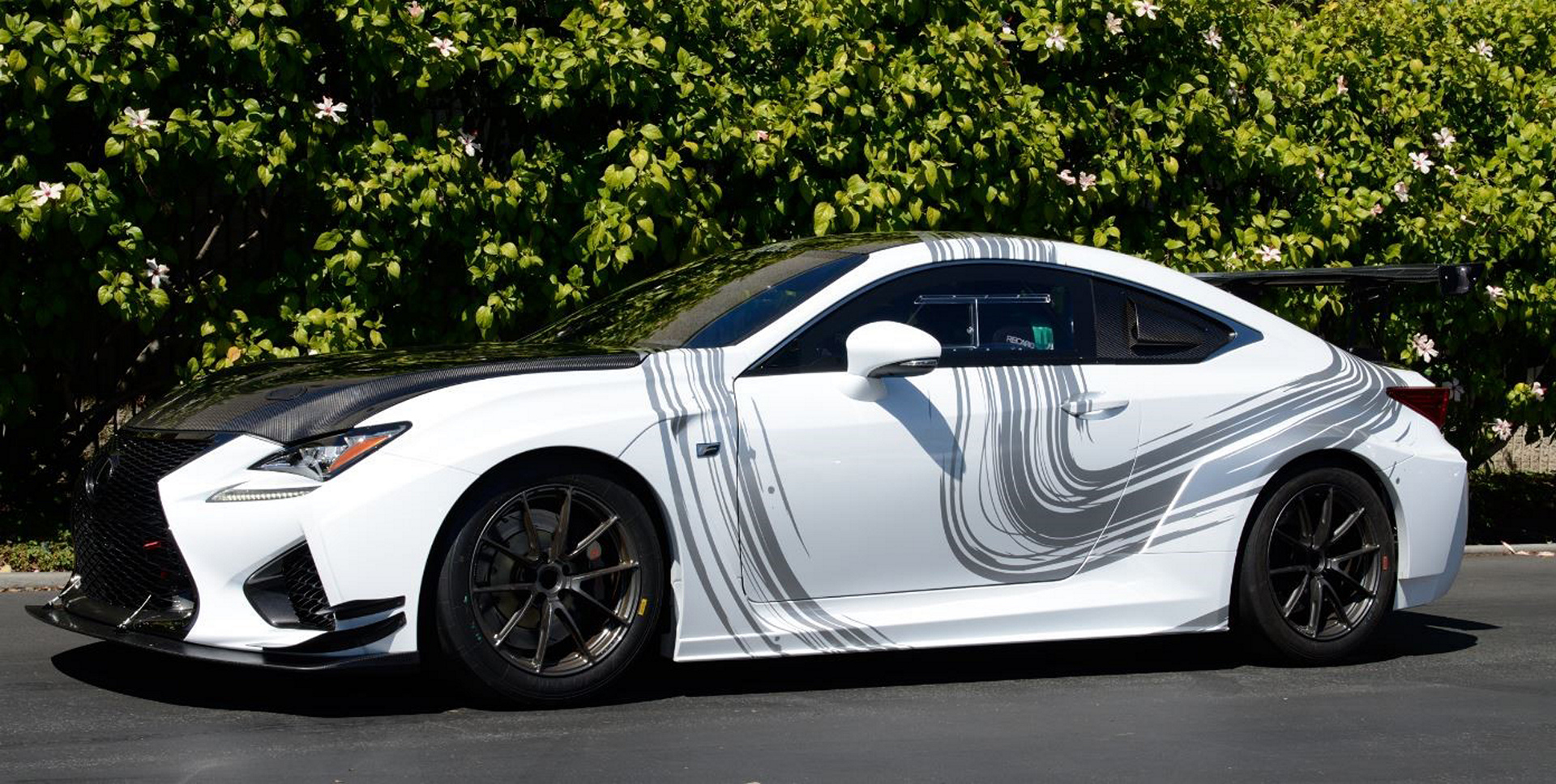 Lexus will have a special RC F racecar on-track between races at the 42nd Toyota Grand Prix of Long Beach this weekend.

The RC F GT Concept is a track car positioned between a street-legal RC F production car and the full-bore RC F GT3 racecar that will soon compete in IMSA’s WeatherTech SportsCar Championship. The GT Concept was developed in parallel with the RC F production car by the Lexus Development Center in Japan with support from the Lexus International Motorsports Group. The car appearing at Long Beach is a further development of the RC F GT Concept that Justin Bell drove to 5th place in the Time Attack class at the Pikes Peak International Hill Climb in June 2015.

Extensive use of composite materials in the body reduce mass by 800 lbs. compared to a production RC F. The GT Concept retains the same engine and transmission as the production car with modified lubrication and cooling systems and a performance exhaust system. The suspension has been reinforced for durability, with increased adjustability for the competition environment. Software changes to the factory Vehicle Dynamics Integrated Management (VDIM) control system expand the handling envelope for track use.

The RC F GT Concept will be driven at Long Beach by Lexus pro racers Scott Pruett and Roger Yasukawa. 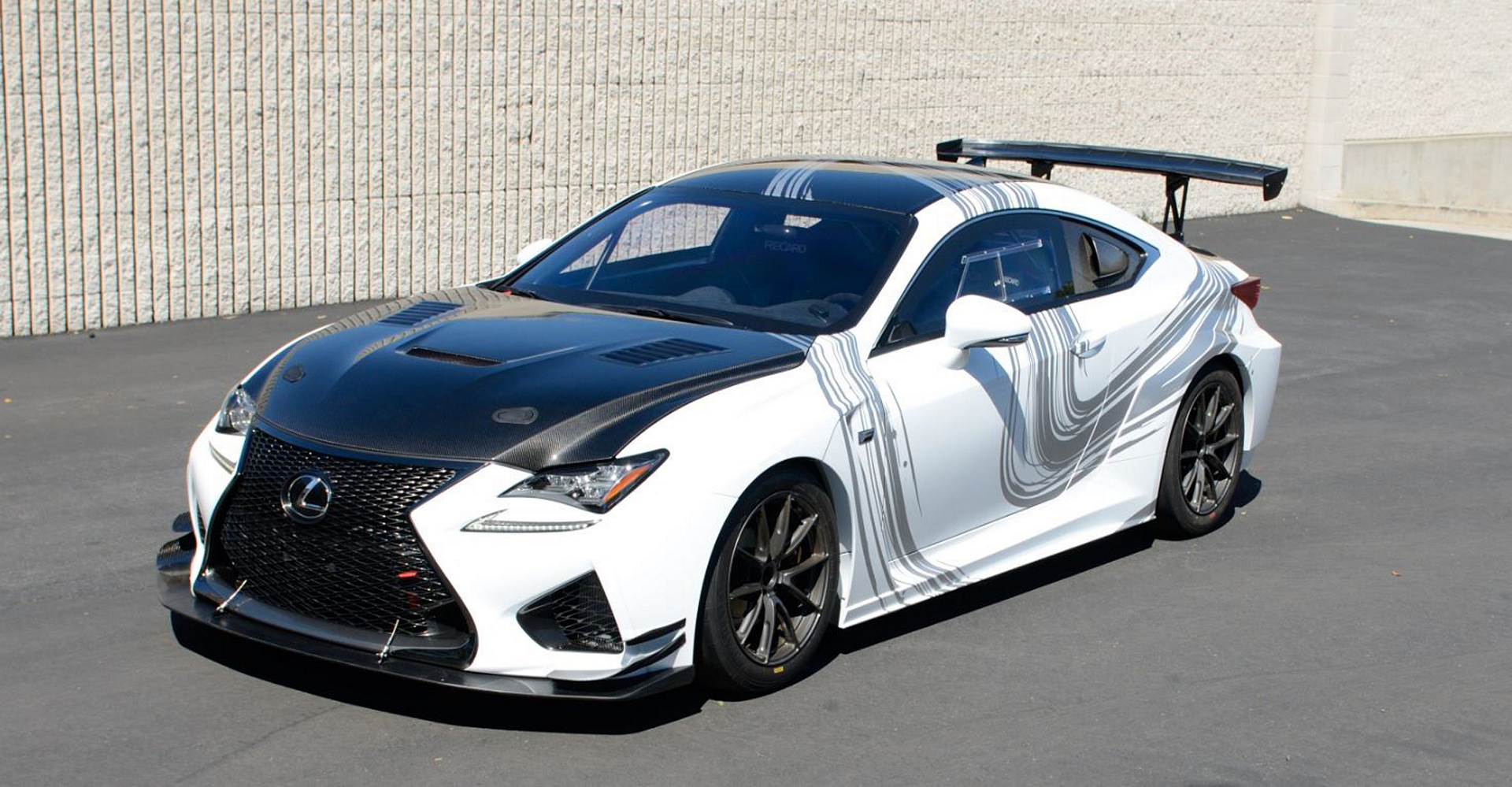 Scott Pruett is the winningest active driver in North American sportscar racing. A four-time winner of the Rolex 24 Hours of Daytona, Scott has earned championships in Trans Am, IMSA and the Rolex Grand Am, and wins in CART, Le Mans and IROC. In 2016 Scott was honored by the Road Racers Drivers Club with the Phil Hill award of excellence. Scott was recently signed as the Lexus factory driver for the RC F GT3 racecar entered by F Performance Racing in IMSA’s WeatherTech SportsCar Championship.

Roger Yasukawa grew up racing karts and formula cars in Japan, England and America. Since turning pro at age 21 he’s had success in Toyota-powered Formula Atlantics, IndyCars and in IMSA GT cars. Roger has been a performance driver for Lexus U.S.A. since the launch of the IS F in 2007.