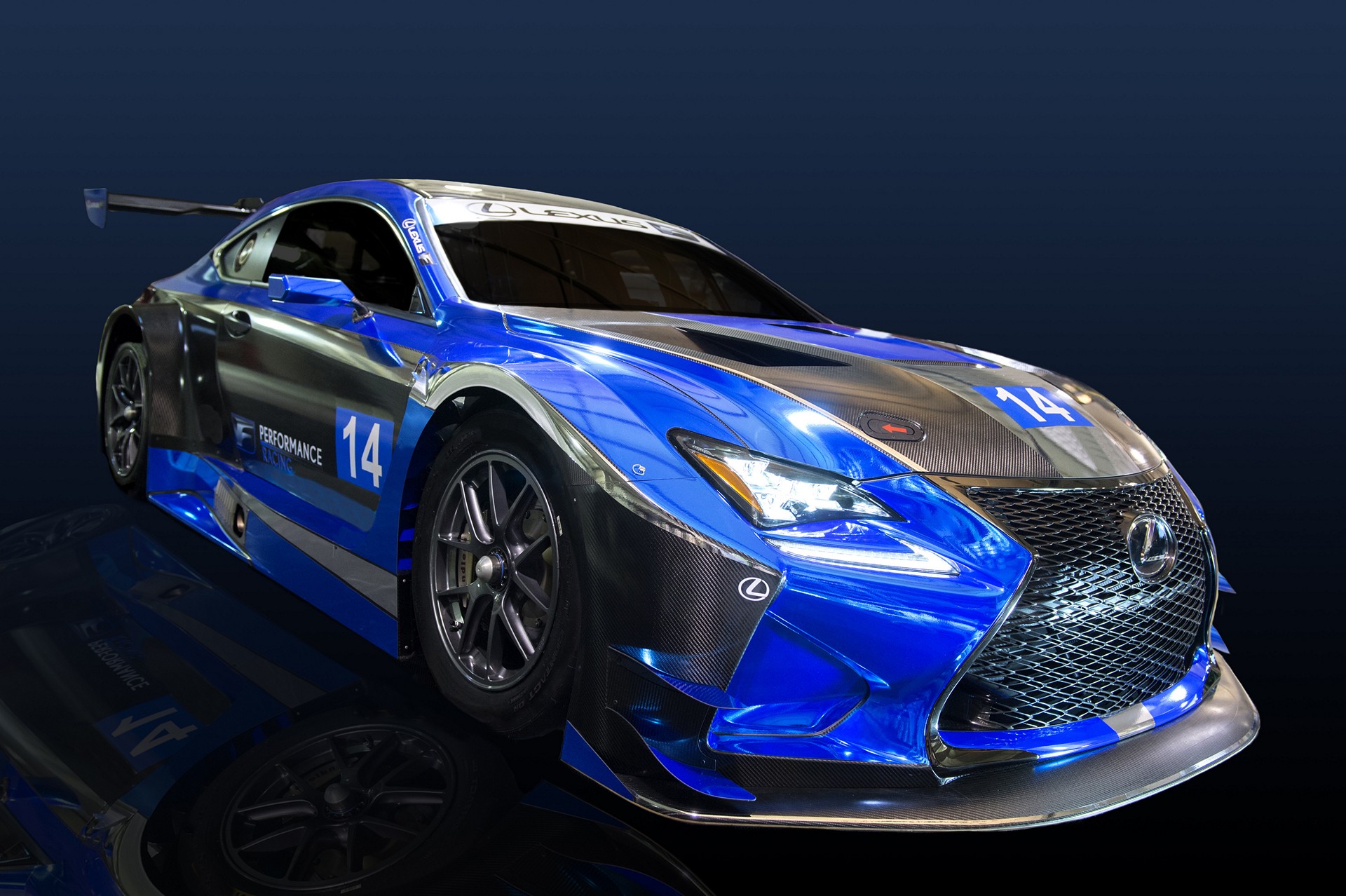 Lexus and their F Performance Racing group have reached an agreement with the International Motor Sports Association to campaign the RC F GT3 in the IMSA Weather Tech SportsCar Championship. The agreement gives the Japanese Luxury automaker a presence in the GT Daytona (GTD) class race series through the 2018 season. 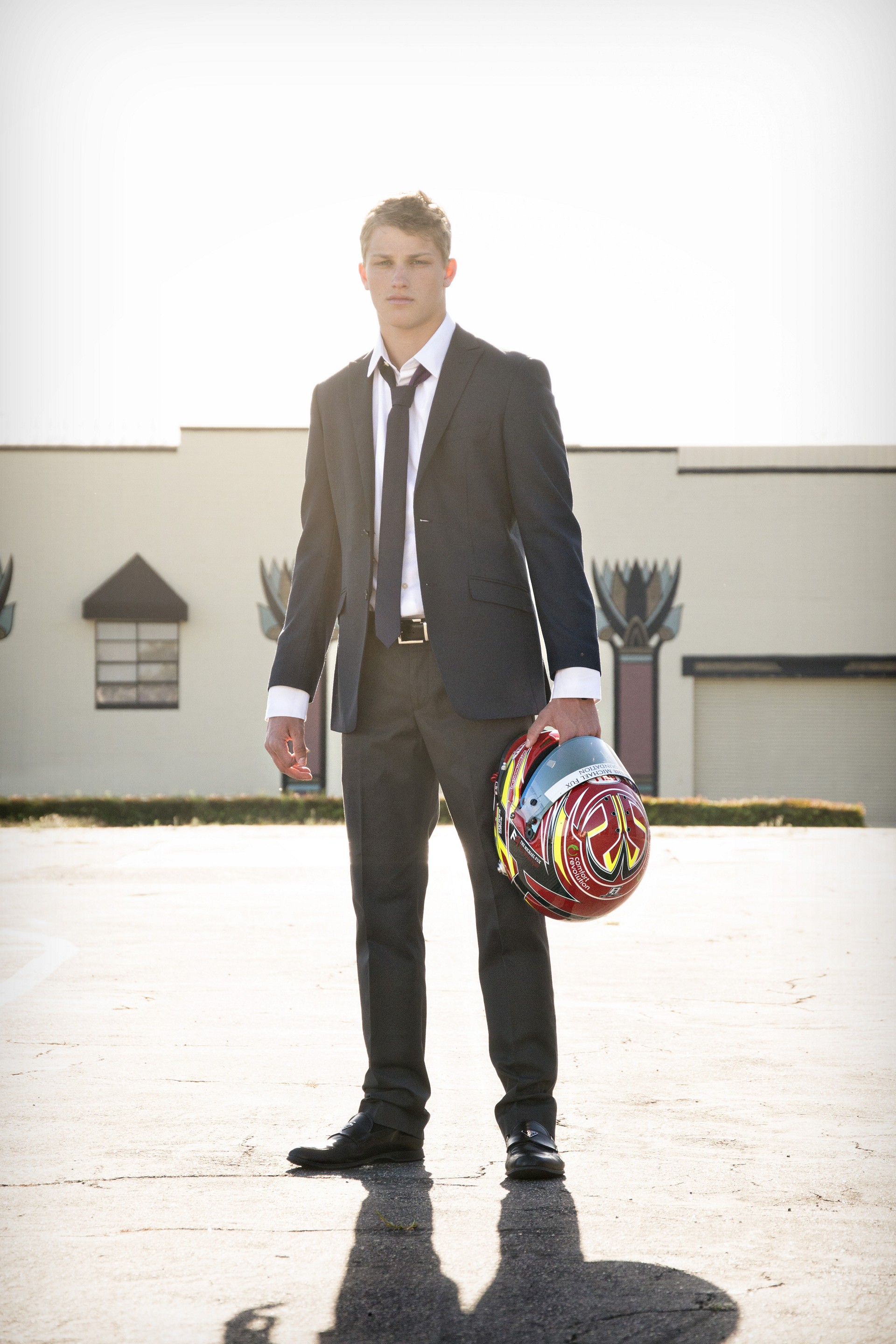 “We are excited to reach this agreement with IMSA to campaign the RC F GT3 at such a high level. Our hope is to build a strong foundation for the new F Performance Racing organization during 2016 season, seizing the opportunity to develop the team and the race vehicle in anticipation of the multi-car effort during the 2017 season,” said Jeff Bracken Group Vice President and General Manager, Lexus division. 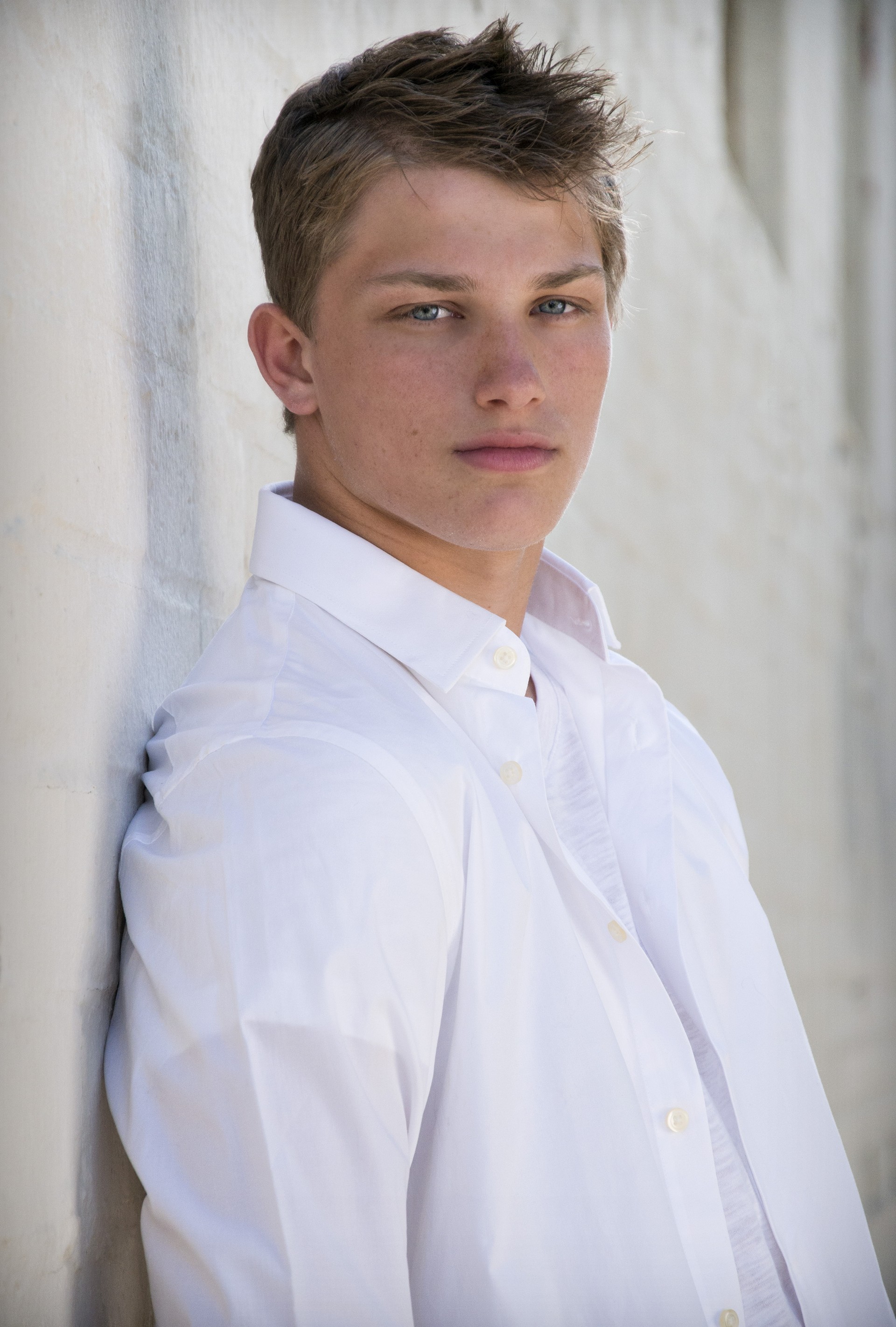 “We have had our eye on Sage for some time,” said Paul Gentilozzi, Managing Partner of F Performance Racing. “His experience in IMSA events with Scott at Daytona and Sebring showed us great maturity. Our program is a building experience, and having Scott Pruett as a teammate/mentor is really a priceless commodity. I am sure Sage will fit in with our group and help us get a first victory for Lexus and F Performance Racing.”

Both drivers were previously contracted with Chip Ganassi. Pruett announced his plan to race with Lexus and F Performance in November, the same time the luxury brand declared its return to motorsports racing for the first time since 2009.

The 20-year-old Karam, released from his contract with Ganassi in December, said he’s thrilled about this new opportunity and to be teammates with Pruett.

“I’m really excited to be a part of the F Performance Team, it’s a great opportunity for me,” Karam said. “I have worked alongside Scott Pruett for a few years so we have a good relationship and I’m really looking forward to driving alongside him. We like to work with each other and we push each other to each other’s limits.”

“When I was racing, it can be said I was not very concerned about making friends during competition—winning was our first priority,” said Gentilozzi. “That said, I learned how to temper aggression with strategy on our way to championships, and that is something we hope to share with Sage.” 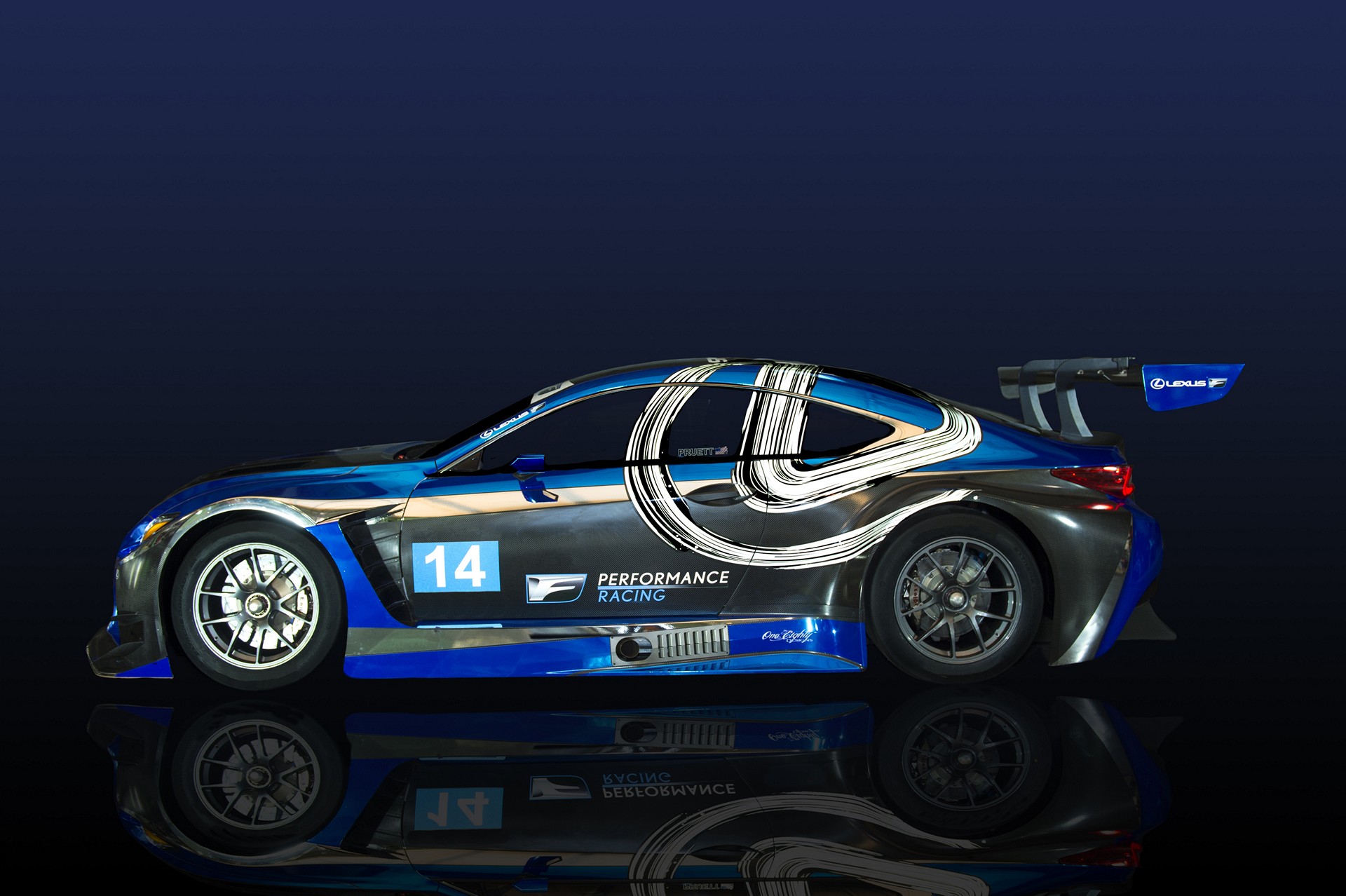 Pruett is looking forward to working with Karam again.

“I am very excited to have Sage as part of F Performance Racing,” Pruett said. “I had the opportunity to race with him a couple of times at the Rolex 24 Hours of Daytona, as well as the IMSA race at Indianapolis, where he did a fabulous job. He’s a great young American talent and I couldn’t be more excited to have him as my teammate for 2016.”

Pruett and Gentilozzi have known each other personally and professionally for nearly 30 years.

“Scott and I have won Daytona together twice as teammates,” Gentilozzi said. “He won a Trans-Am championship driving for me. I was his first drive back after he got injured in Indy cars (in 1990). We’ve just always had a close and trusted relationship. There aren’t many relationships in motorsports that you can count on for 30 years. When it came time for Scott to accept another challenge, I couldn’t think of a better guy to do it with.” 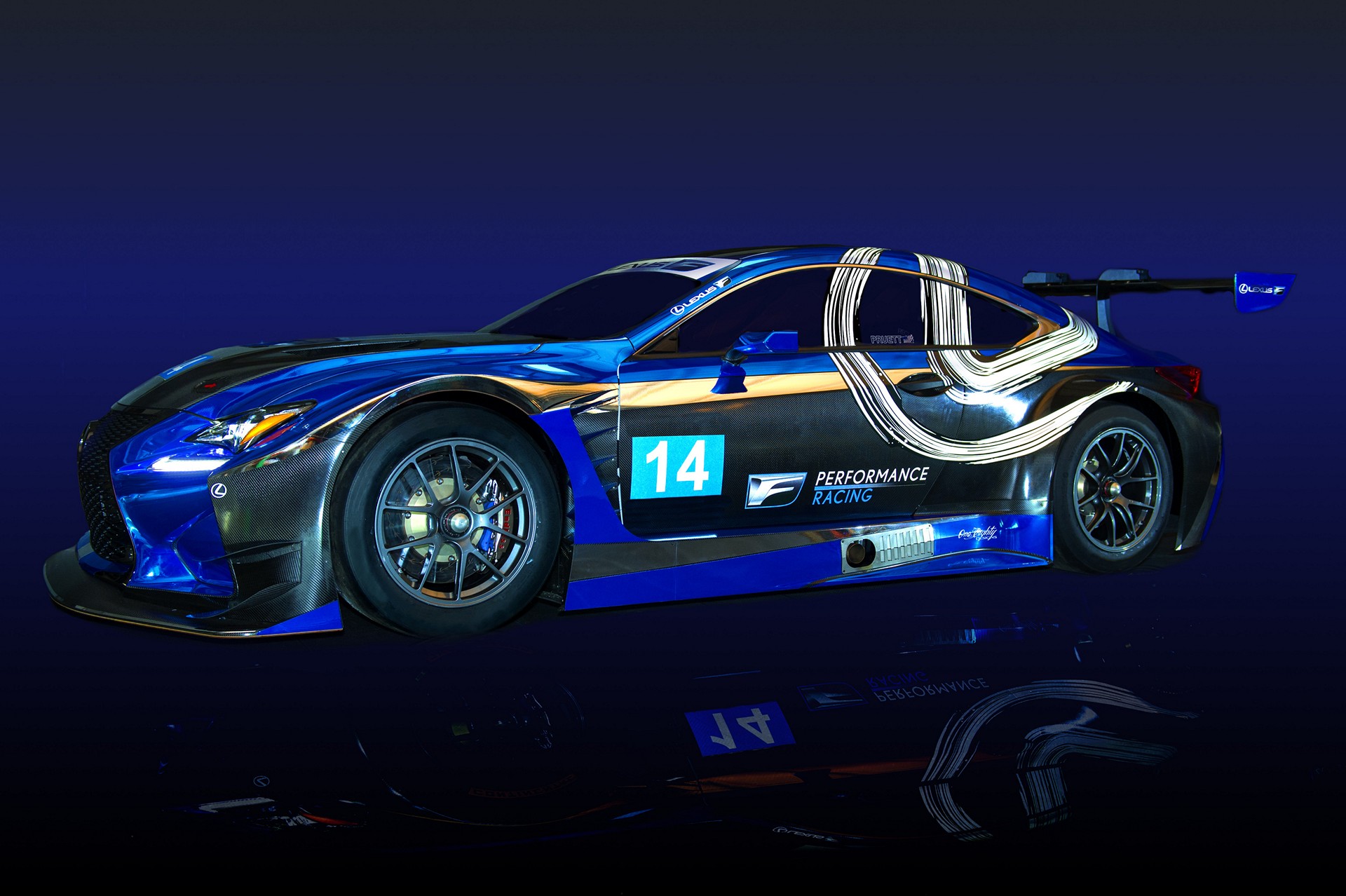 F Performance Racing is working closely with Lexus to prepare the car for the homologation process and for competition.

“IMSA has given us a small window to bring the safety and performance of the car to a level commensurate with the competition in the 2016 IMSA WeatherTech SportsCar Championship Series,” said John Gentilozzi, F Performance Racing Technical director.

“Lexus is determined to enhance its performance globally,” Gentilozzi said. “They make great cars that have a high performance ability and they really needed to authenticate that by competing in motorsports. That’s a fact around the world. You can talk about how your car performs but the public really requires you to authenticate that.”

The multi-year commitment by Lexus to the IMSA WeatherTech SportsCar Championship Series will demonstrate the performance capabilities of the RCF GT3, which will eventually be made available to other competitors as a customer racing program.

Gentilozzi said the plan was never to compete for a full season in 2016.

“The program is too new. We have every intention to race hard, and compete for victories. Right now we’re going through extensive testing and engineering analysis, we hope to be racing as soon as possible.”