Who Makes the Santa Fe SUV? 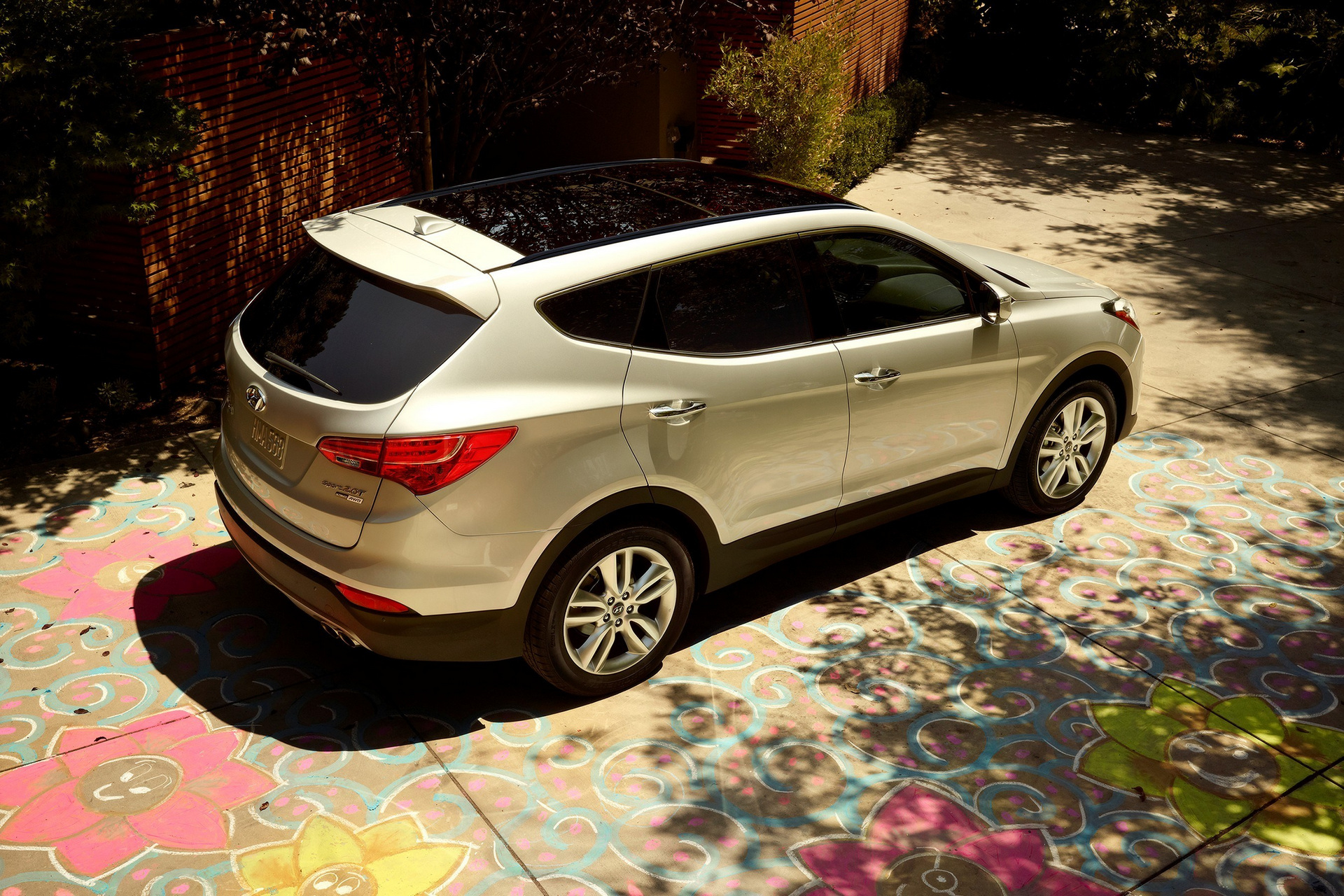 Santa Fe is one of those mid-size SUVs that fill in the automobile market with constant growth from year to year. Who makes it? Koreans.

To be precise, Santa Fe is a bestselling car of the South Korean manufacturer Hyundai Motor Company, which produces it since 2000. It is named (obviously) after the city of Santa Fe, New Mexico for marketing reasons.

The year was 2000, and compact/mid-size SUVs were growing rapidly in popularity. Ford presented brand new Escape, General Motors presented brand new Pontiac Aztek. The hegemony of American manufacturers was diluted by Koreans – Hyundai, taking notice of the situation, presented Santa Fe. The bet was placed on the U.S. market from the very beginning, which is why the car has a North American name. The decision was smart and well-timed – despite some flaws, Santa Fe gained huge success in the United States. Demand was so big that Hyundai had problems to meet it. After that, Hyundai presented two other SUVs, slightly smaller Tucson and more luxurious Veracruz (also known as the Hyundai ix55 in Europe and Russia).

Interestingly enough, Santa Fe is not Hyundai’s first SUV in history. The company started in 1991 from the making of Galloper (also known as the Galloper Exceed and Galloper Innovation), which was basically the legal clone of legendary Japanese SUV Mitsubishi Pajero. Its successor Terracan debuted in 2001 almost simultaneously with Santa Fe. However, Hyundai has sold it mainly in Europe, Asia, and Africa. 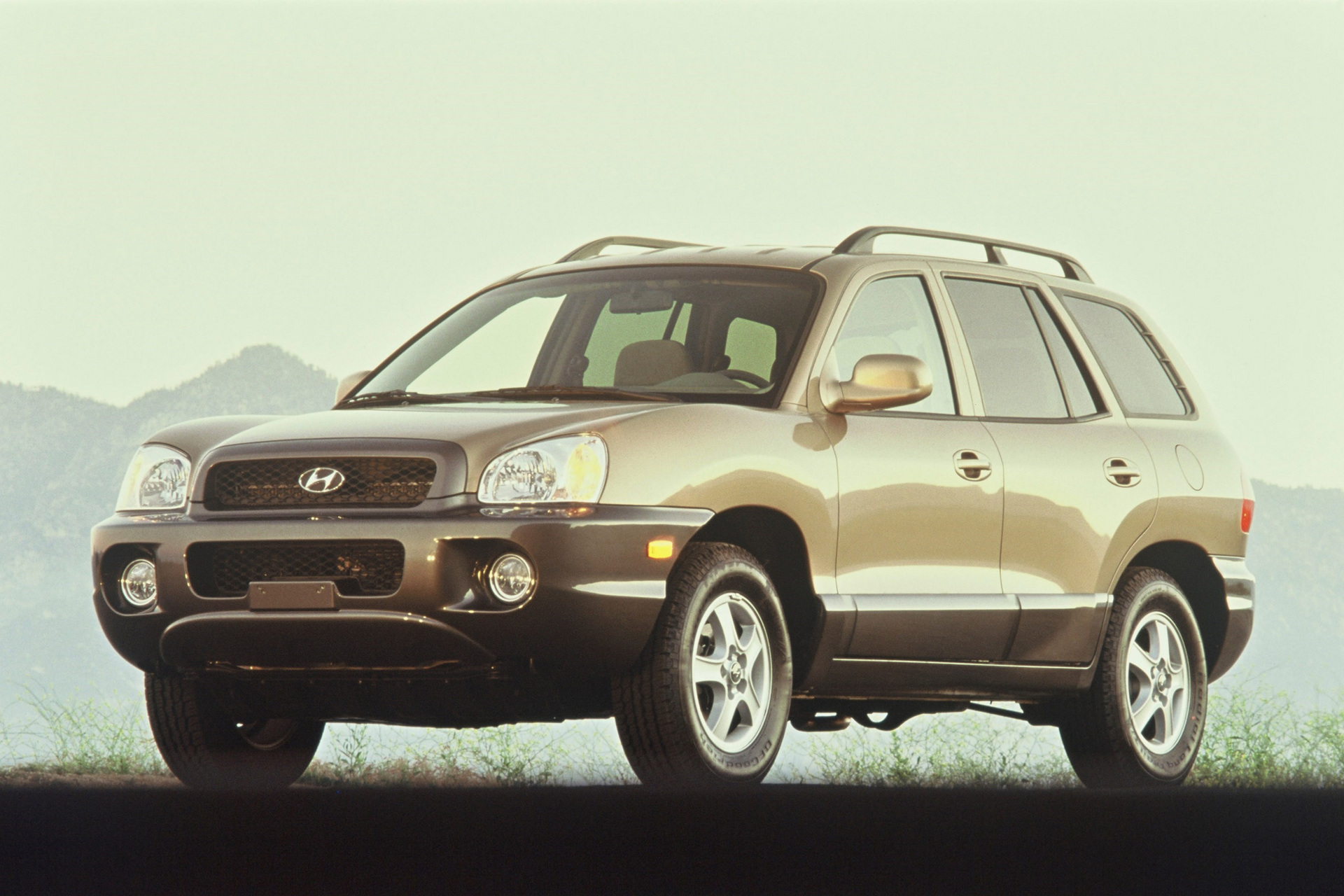 The second-generation Santa Fe debuted at the 2006 North American International Auto Show in Detroit. The car received new contemporary appearance and some major changes in safety and interior design. Thanks to the improvements, it was able to earn the “Top Safety Pick” award by the Insurance Institute for Highway Safety. It has also received maximum five-star safety ratings by the National Highway Traffic Safety Administration (NHTSA) and maximum five-star safety ratings by the Australasian New Car Assessment Program (ANCAP). 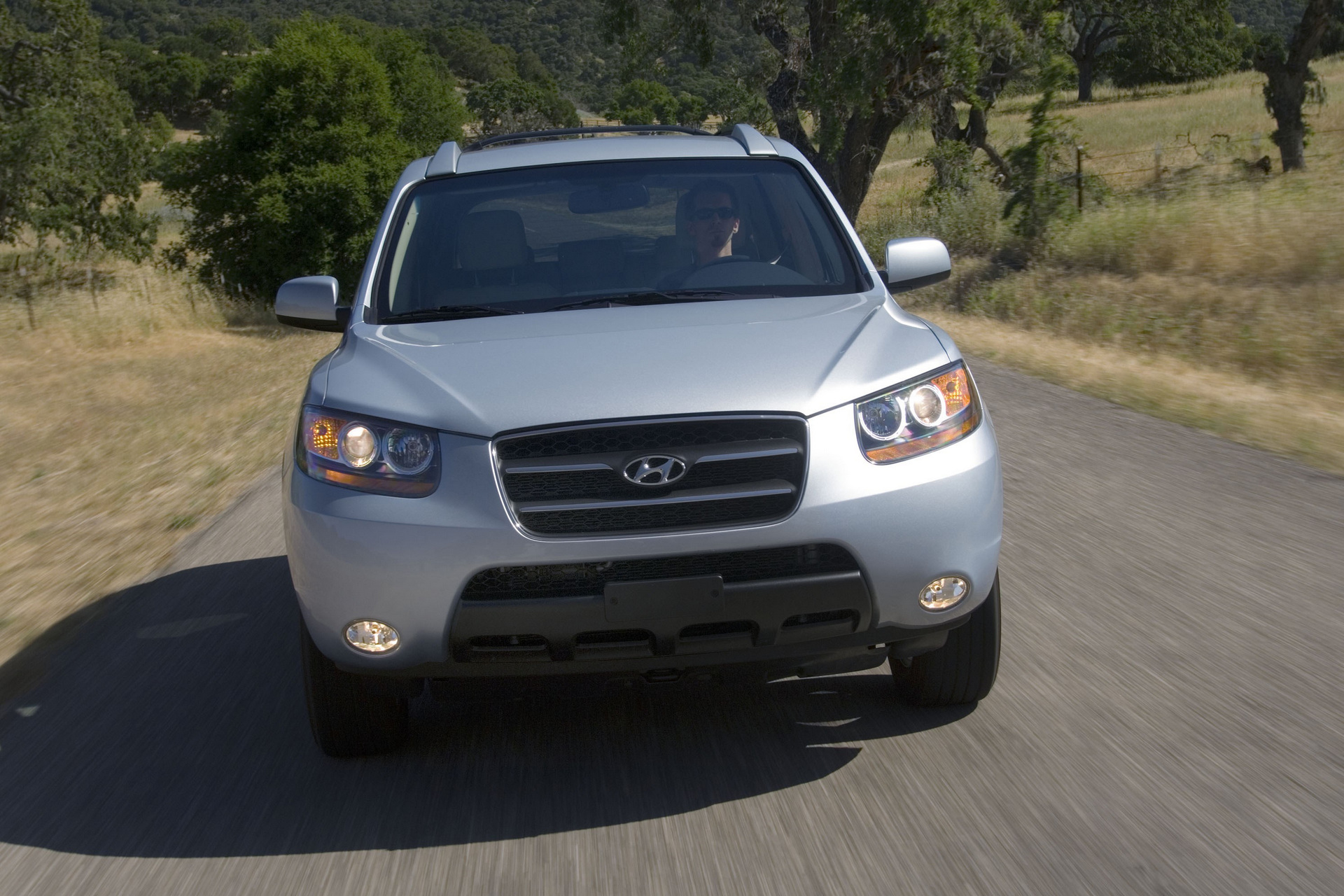 The current generation, which is chronologically the third, was unveiled at the 2012 New York Auto Show. It features two wheelbase variants: shorter 5-seat Santa Fe Sport and the long-wheelbase Santa Fe LWB (called Santa Fe XL in Canada) with three rows of seats and available seating for six or seven passengers. The latter replaced the Veracruz SUV. 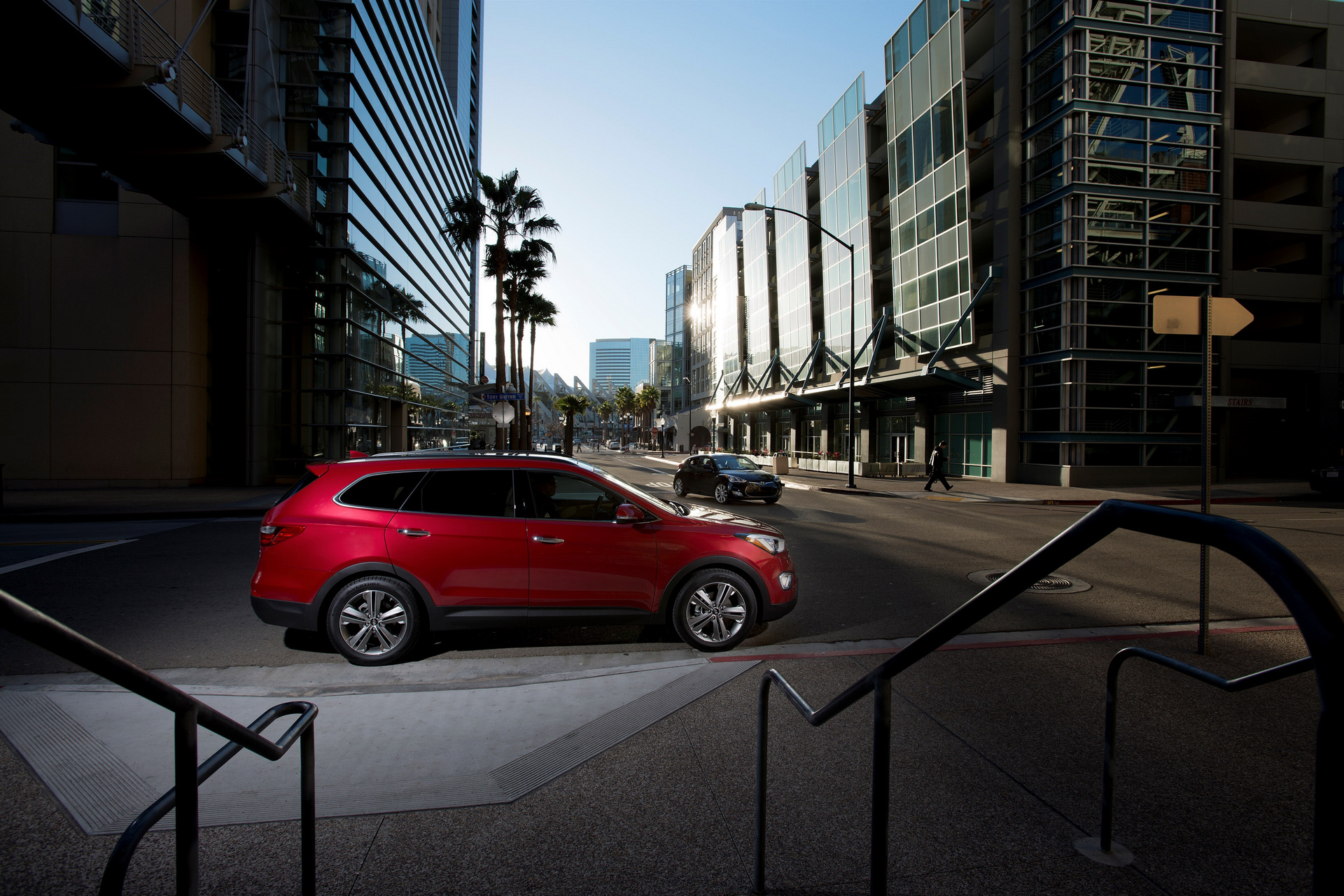 Earlier this month Hyundai announced that it will produce Santa Fe Sport SUVs at its factory in Montgomery, Alabama to increase supply for the quick-growing crossover segment of the U.S. market. The factory will be assembling Hyundai’s Sonata and Elantra sedans as well. According to Reuters, Hyundai plans to build about 30,000 Santa Fe Sport vehicles in Alabama from June through December 2016. The larger Santa Fe SUV, which has three rows and seats six or seven passengers, will continue to be produced in South Korea.