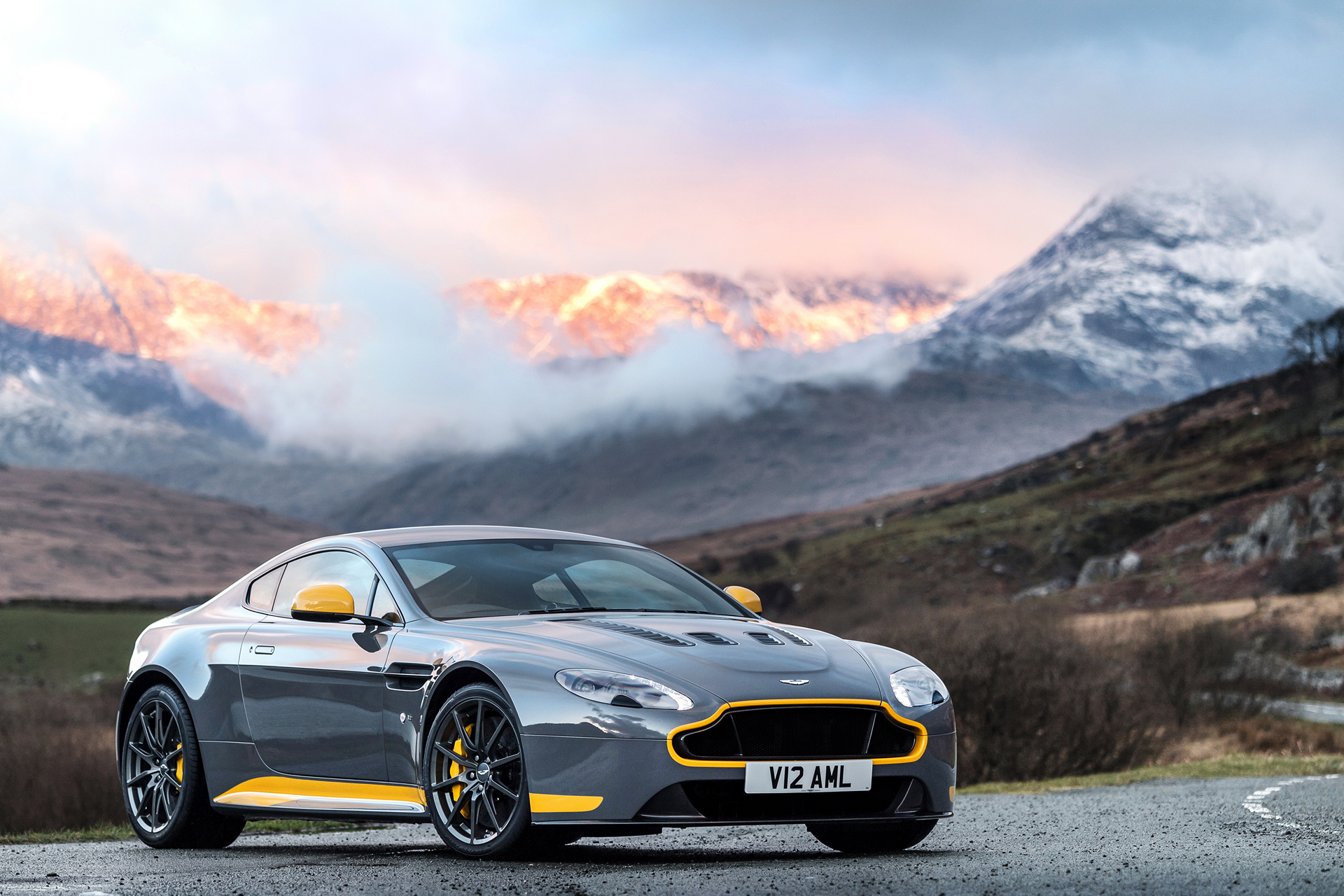 Underlining its commitment to building exceptional sports cars that appeal to the most discerning enthusiasts, Aston Martin has ushered in its 17MY range by offering the sensational V12 Vantage S with a manual transmission. Director of Product Development, Ian Minards said: “We’re all enthusiasts here at Aston Martin. Building cars that offer something exceptional is what we do. Technology drives us forward, but we understand the importance of tradition. The true purist will always hanker for the tactility and connection offered by a manual transmission, so it has been a real pleasure to offer just that in our fastest and most focused model. At a time when manual transmissions have almost entirely disappeared in high performance cars, this makes the manual V12 Vantage S a very special car indeed”. The seven-speed manual transmission features a classic dog-leg first gear position; an echo from the past that will be welcomed by driving enthusiasts. This dog-leg configuration also ensures the gears used most frequently are located in a double ‘H‘ pattern like that of a conventional 6-speed manual. The new manual transmission also features AMSHIFT. The system, which is driver selectable uses clutch, gear position and propshaft sensors, together with finely-tuned programming of the engine management, to mimic the technique of heel-and-toe downshifts; the act of blipping the throttle while braking and changing gear. AMSHIFT also offers the capability of full-throttle upshifts for maximum smoothness and minimal interruption in acceleration. AMSHIFT can be used in all driving modes, but is especially effective in Sport, with the sharper throttle response and louder exhaust note really emphasising the downshift throttle blip for maximum excitement. Offered as a no-cost option, the manual V12 Vantage S is a series production model. Customers simply have to make the choice between manual and Sportshift™ III transmission when ordering their car. Both versions are otherwise mechanically identical, sharing the same chassis and brake packages and powered by the same 6.0-litre V12 engine. Though their style of delivery are different, whether manual or Sportshift™ III, potent performance is guaranteed with the V12 Vantage S accelerating from a standstill to 62mph in 3.9sec and both can reach 205mph. Aston Martin CEO Dr Andy Palmer said: “Broadening the scope of the V12 Vantage S with a manual transmission option is an indication of our desire to offer the keenest drivers a more analogue and immersive machine to enjoy. I’d like to take this opportunity to reiterate that the manual gearbox remains an integral part of our product plans and will do for many years to come.”

A new Sport-Plus Pack option includes a raft of exterior and interior changes. Foremost amongst these is a choice of five body colours, which can be combined with no-cost optional accent colours applied to the front grille lipstick, side sills, mirror caps and rear diffuser blades. Ten-spoke graphite finish lightweight alloy wheels complete the Sport-Plus Pack’s exterior changes, while a choice of black or grey upholstery with stripes and contrast stitching offered in a range of accent colours create a suitably dramatic interior theme. 17MY also marks other important changes to the Vantage range, with the V8 models now consolidated into Coupe and Roadster versions of the V8 Vantage S. Mechanically unchanged, the timelessly stylish V8 Vantage S receives a range of small detail changes to the exterior and interior. Together with five new option packs offering broad scope for personalisation and even greater value the V8 Vantage S is a compelling and competitive entry point to the Aston Martin range. In addition to the new AMi III Infotainment and Satellite Navigation System upgrade, both 17MY Rapide S and Vanquish model lines are offered with a range of new option packs. Carefully created to simplify the specification process, these option packs continue to offer added value and a huge range of exterior and interior colour, trim and detailing combinations.

The Pinnacle of the Vantage Range

The V12 Vantage was an unprecedented engineering achievement. Combining a V12 engine with our lightest sports-car in a package of pure aggression.

We could have stopped there, we didn’t. An even lighter chassis, an even more powerful engine, an even more responsive transmission. V12 Vantage S – the most ferocious Aston Martin ever produced.

An advanced engineering story told by monumental numbers. 15kg lighter than V12 Vantage. 573PS of power. 620Nm of peak torque. With enhanced low and mid-range power the new-generation AM28 engine pushes the V12 Vantage S to a top speed of 205mph, creating the fastest series production model we’ve ever made. A transmission derived from the Vantage GT programme brings motorsport engineering and race-car capability to the road.