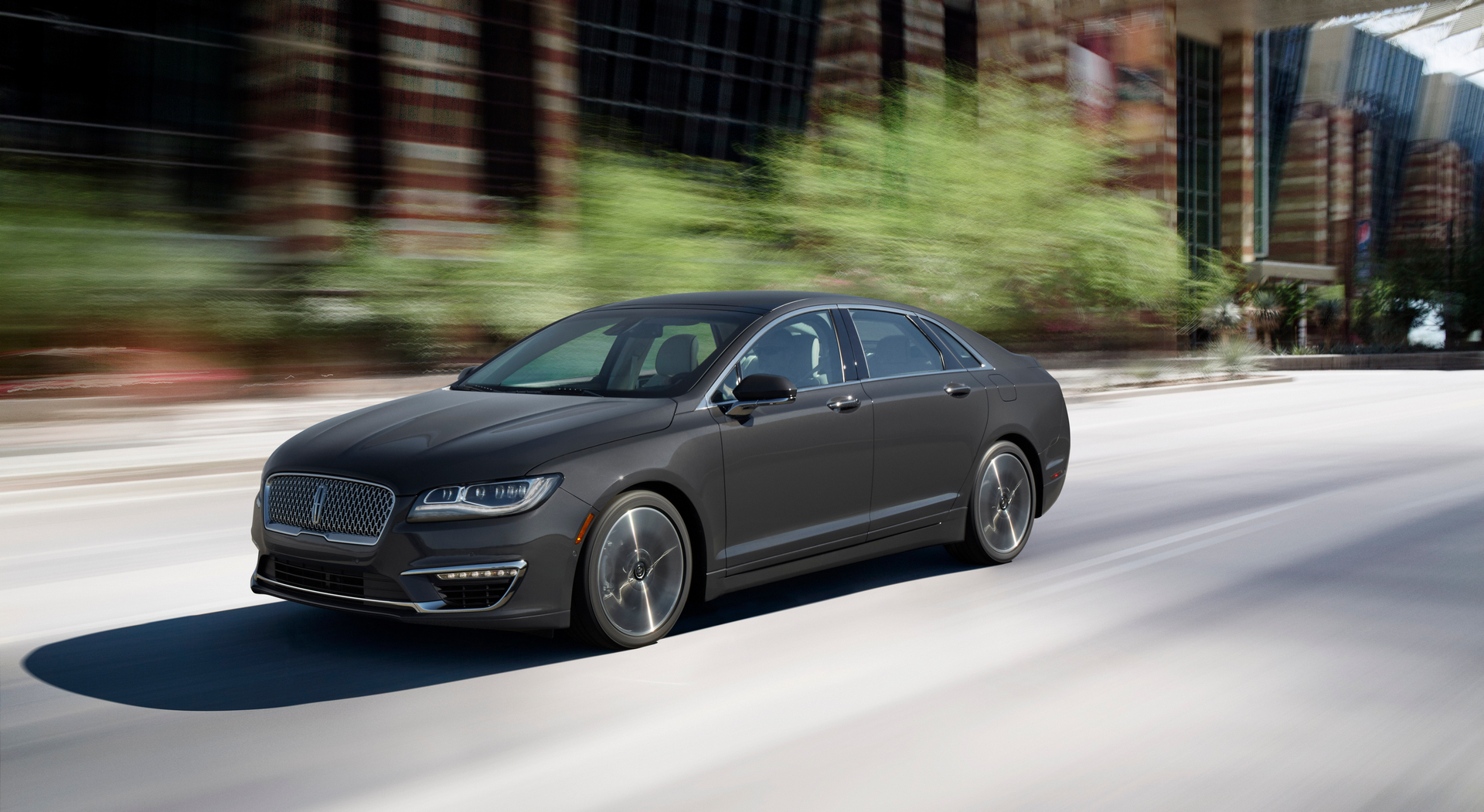 Shave: Matthew McConaughey sits relaxed in a barber’s chair receiving a professional, straight razor shave. As the barber ends the shave with a steaming hot towel, we see the new, 2017 Lincoln MKZ cutting through the fog on a winding road, conveying the “It’s like that” moment of exhilaration and precision.

Midnight: At night, Matthew McConaughey arrives at an impressive Modernist home, dressed in a fine, tailored suit and walks out to a beautiful infinity pool. He stands at the pool’s edge fully dressed, and looks out. He recalls driving the MKZ, the two worlds mesh and he lets himself fall backwards into the water, fully dressed. The moment he hits the water, we see the new 2017 Lincoln MKZ accelerating out of a dark tunnel and into a night time rain, expressing the same “It’s like that” exhilaration of diving into a pool.

Ensemble (feat. Sharon Jones & the Dap Kings): We see a group of Musicians playing in a beautiful indoor setting. As the camera pulls back, the music builds, and Singer Sharon Jones begins singing a cover of “Midnight Rider.” As they continue to play, the camera recedes further back and we now see the performance through the grille of the new 2017 Lincoln MKZ. Inside the vehicle, we see Matthew McConaughey as that “midnight rider” enjoying his drive. The song conveys the “It’s like that” visceral feeling and performance of the available 400-horsepower engine.