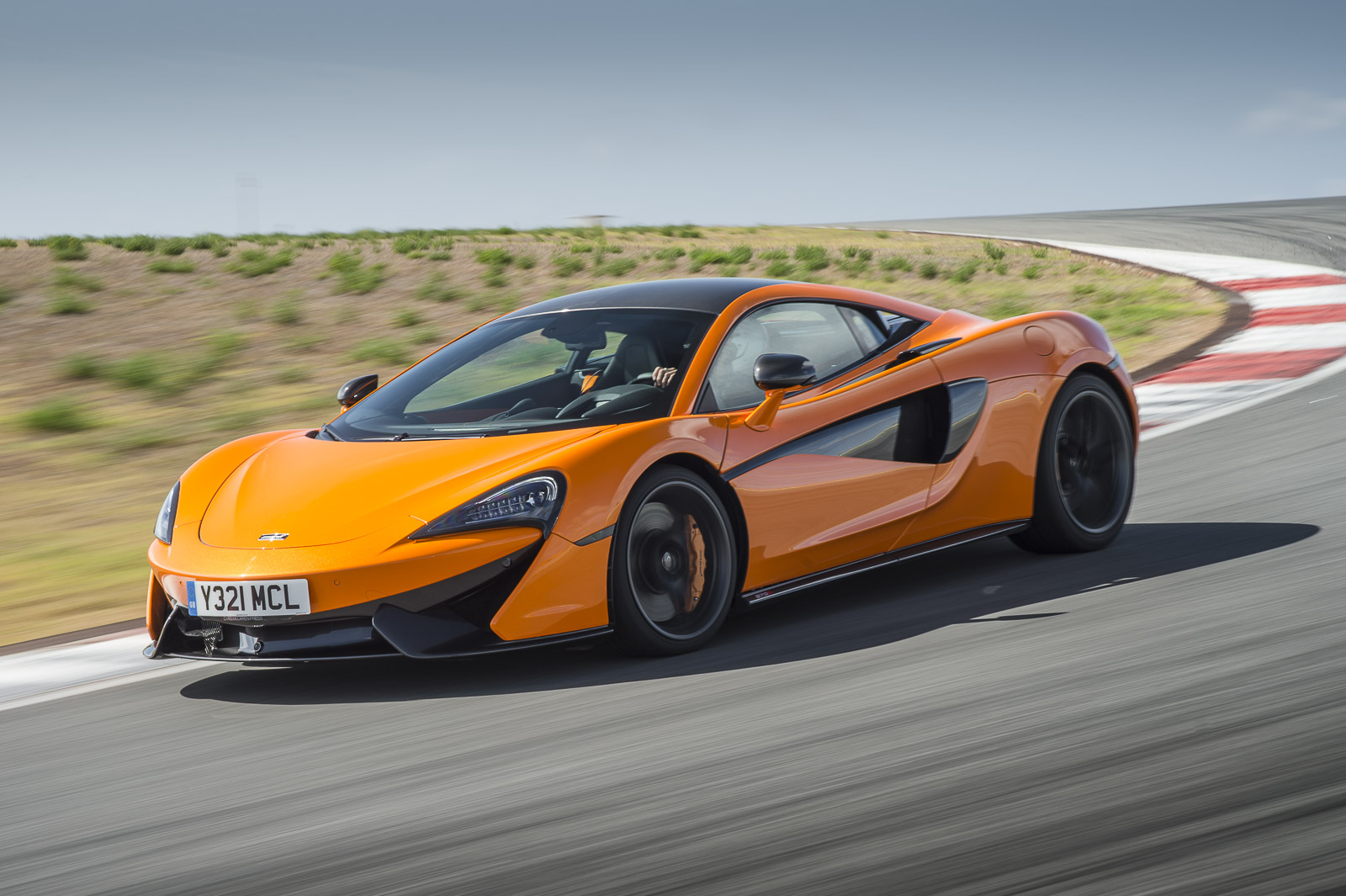 Since 2009, Motor Trend, with championship-winning race car driver Randy Pobst, has gathered for Best Driver’s Car Week to thoroughly test, review, and film the year’s top sports saloons, coupés, hatchbacks, and convertibles. The 570S went through the standard battery of instrumented tests, a closed-course hillclimb on one of California’s best mountain roads, as well as hot lapping at the legendary Mazda Raceway Laguna Seca.

Motor Trend’s esteemed staff of editors and writers each had a chance to test the 570S and Editor-in-Chief Ed Loh commented: “The McLaren 570S stands out in this year’s crowd of high-horsepower overachievers because it provides a preternatural connection between driver and machine. With massive thrust in a lightweight, mid-engine chassis that can be guided by the fingertips, the 570S is immensely addictive—and the perfect homage to McLaren’s Grand Prix pedigree.”

“I am delighted that Motor Trend has recognized the McLaren 570S Coupé as their Best Driver’s Car. From the moment the 570S was conceived, that’s exactly what it was intended to be,” said Mike Flewitt, CEO of McLaren Automotive. “Using the core DNA of McLaren – a 3.8-liter twin turbocharged engine paired with a lightweight carbon fibre Monocell chassis – the 570S was tuned to offer the most amount of fun. Since the reveal in New York last year, the 570S has redefined the perception of a sports car, and the Motor Trend Best Driver’s Car award is a very welcome validation of our ambitions.”

Motortrend.com will feature exclusive videos and on-site reviews of the 12 competitors throughout Motor Trend’s Best Driver’s Car Week, and this award announcement serves as the centerpiece of the five-day online event.

This is the tenth award given to the McLaren 570S Coupé and is an important addition to the international collection of accolades this year. From WhatCar? to Robb Report, the 570S has been celebrated in performance and overall categories