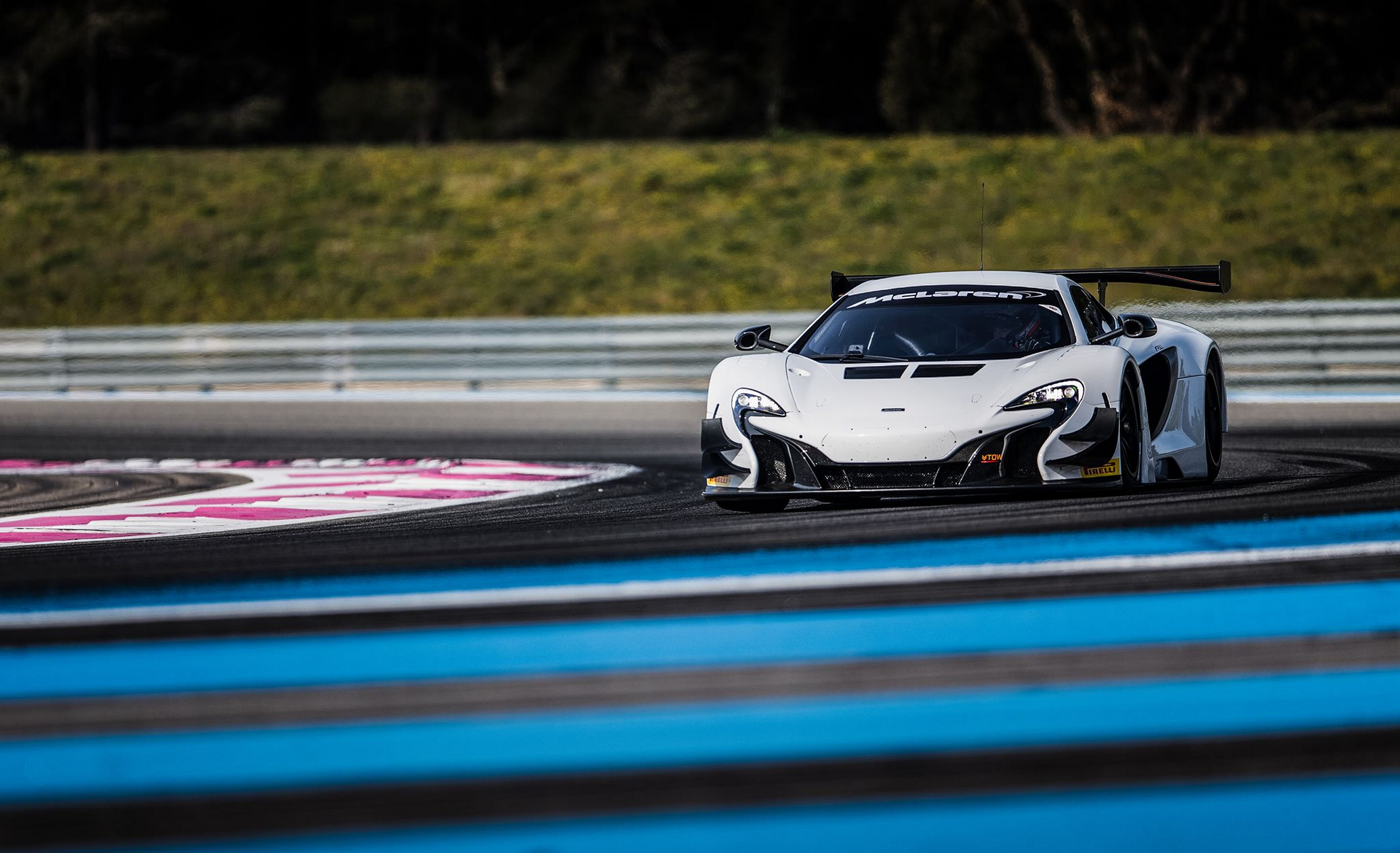 The McLaren GT Factory Driver line up of Rob Bell, Côme Ledogar, Alvaro Parente and Shane van Gisbergen will join forces with the drivers in the recently announced McLaren GT Driver Academy as part of bold plans by customer team Garage 59 to contest the Blancpain Endurance Series and Blancpain Sprint Series. The team will take part in a 10-date calendar visiting some of the most iconic circuits in Europe.

Alongside these ambitious plans, Garage 59 has also confirmed entry into the Blancpain Sprint Series with the 650S GT3. Bell returns to the Series following a strong season in 2015, and the 36 year old Brit will share driving responsibilities for the five-event European calendar with Parente. The driver pairing scored a podium on the competitive debut of the 650S GT3 at the Gulf 12 Hour in 2014.

To support the activities on track throughout the season, customer team Garage 59 has also confirmed the appointment of key staff from McLaren GT including Sporting Manager Bas Leinders. Acting as Team Manager throughout the season for the Blancpain GT Series, Leinders will work with the team on all Blancpain Endurance and Sprint Series races bringing strategic and key racing expertise to the pitwall.

‘The driver line-up in place with Garage 59 highlights the intentions the team has for the season. With a mixture of experience and exciting young talent in the roster of Factory and Academy Drivers, and key engineering and strategic support on the pitwall, the team is well-placed to be a true contender in the championship, building on the strong debut season for the 650S GT3 last year. Working closely with the team throughout the season ahead, and with valuable feedback available from the drivers in real-world race environments, it will also help us improve and develop the car further, benefitting all customer teams globally.’