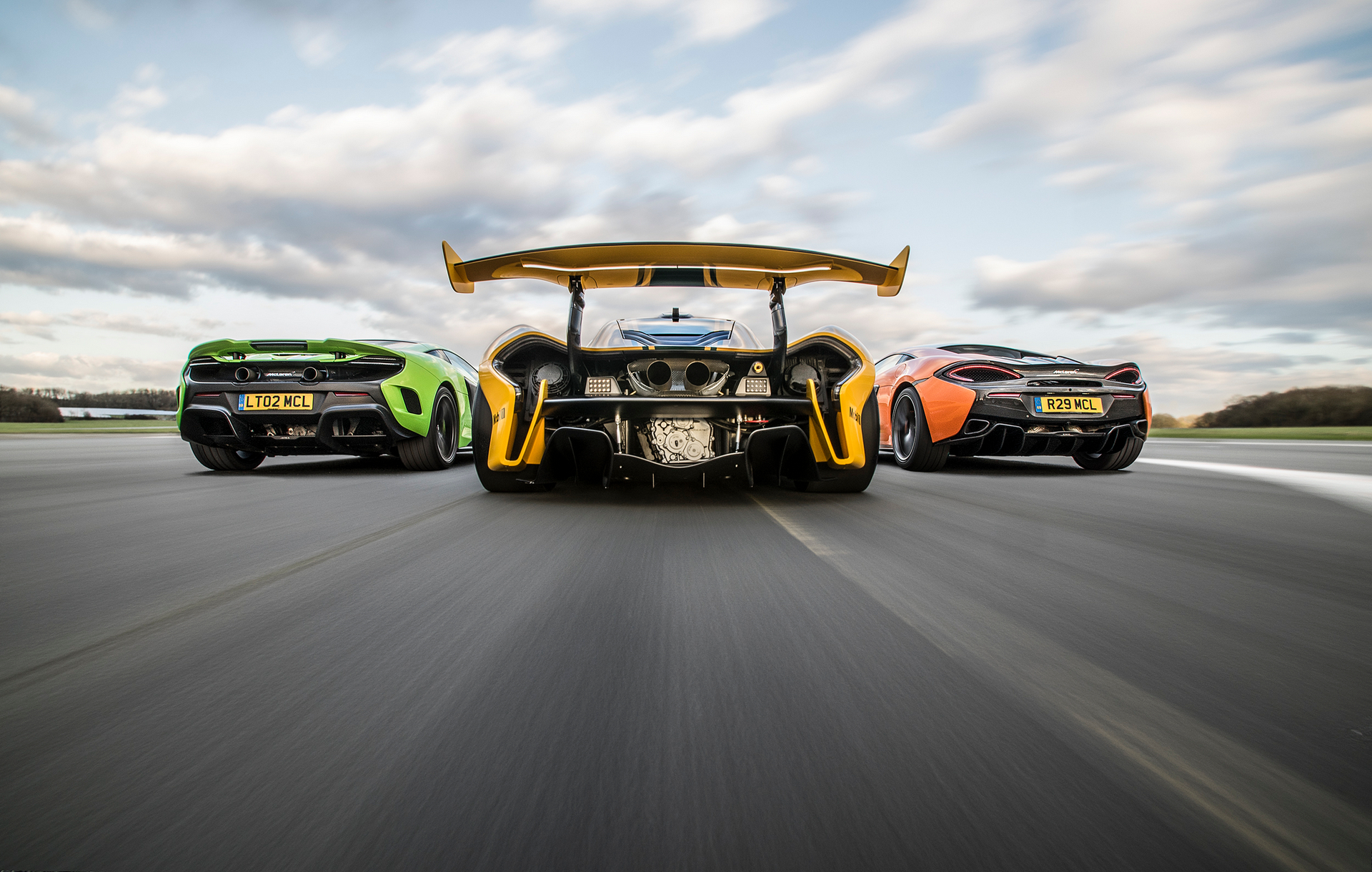 McLaren Automotive has been presented with the accolade of Manufacturer of Year in the 2016 BBC Top Gear Magazine Awards in recognition of the rapid growth and global success of the company, both achieved in so short a time. The announcement follows a ’vintage’ year for McLaren, its most successful to-date, with five new cars launched and another sales record achieved. McLaren also predicts 2015 will be its third consecutive year of profitability.

Models across the three-tier McLaren range also received praise with the overall strength and breadth of the line-up highlighted as key to the award: ‘We’re not evaluating them as a product line-up, but assessing each in its own competitive environment. All of them are exceptional, arguably the very best in their class. That McLaren has got to this stage in such a short time frame speaks volumes for the company.’

Particular attention is drawn to one model in the Sports Series, Super Series and Ultimate Series, all launched during 2015: the 570S Coupé, 675LT Coupé and McLaren P1™ GTR. Each is individually commended. Of the 570S Coupé, Top Gear states: ‘It might actually be the strongest – and certainly the most important.’

Commenting on this latest award, Jolyon Nash, Executive Director – Global Sales and Marketing for McLaren Automotive explained: ‘2015 was the biggest year in the relatively short history of McLaren Automotive, with an unprecedented five new models launched at motor shows across three continents. We also experienced another year of increasing sales and further strengthening of the global retailer network. To be recognised by BBC Top Gear Magazine as Manufacturer of the Year, and to receive such a prestigious award which commends each of the three model tiers independently, underlines the efforts and the progress that have been made by the team based in Woking, our retailers and across all our regional offices.’