The Most Expensive Mercedes in the World 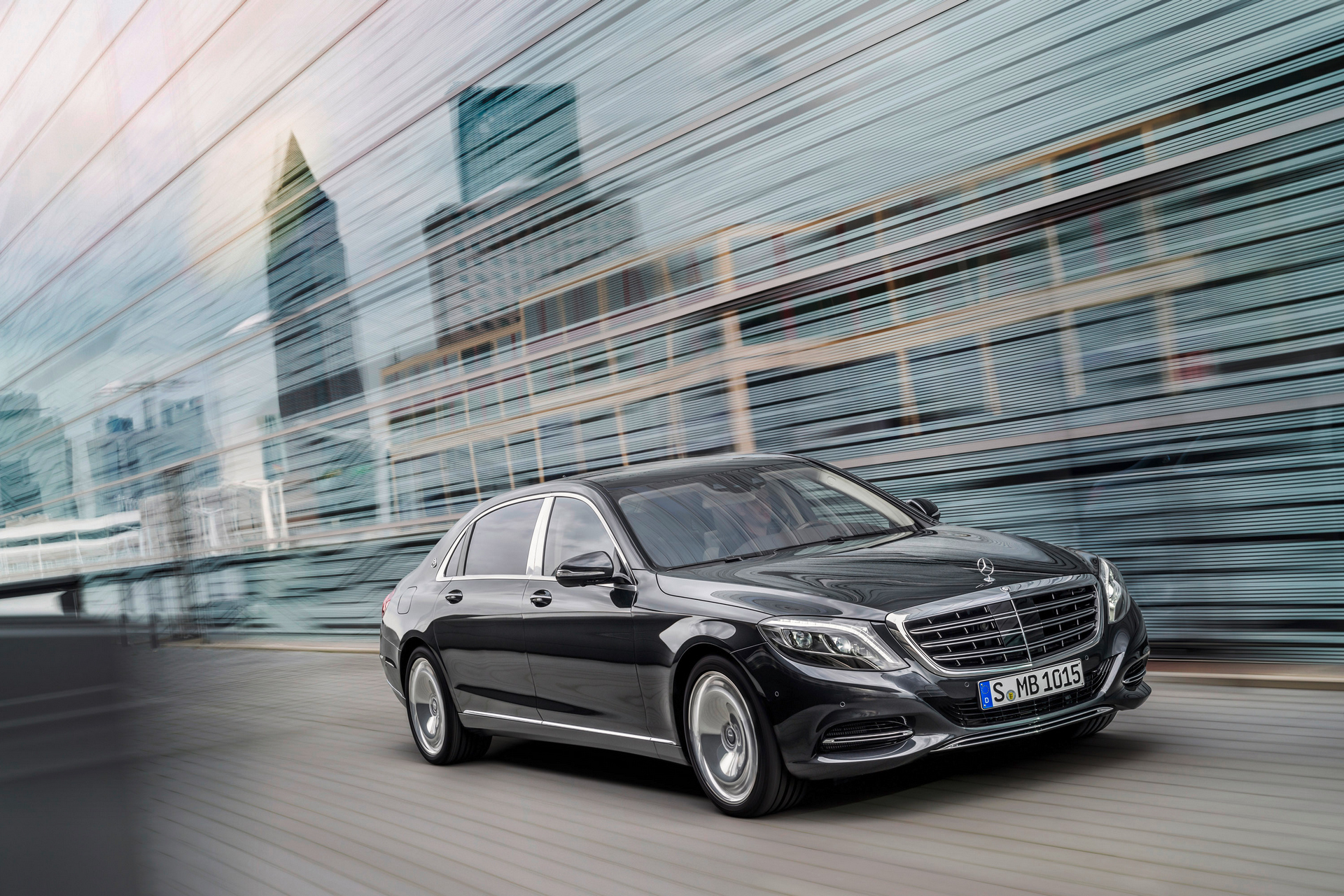 Stylish, luxurious, respectable – Mercedes-Benz is the epitome of a high-class automobile.

Being the third car company by revenue in the world, Daimler AG (the automaker behind the Mercedes-Benz and smart brands) has a variety of vehicles to offer. Most of them are expensive, but how expensive they are exactly? Let’s find out.

The Most Expensive Mercedes in the World. New Cars 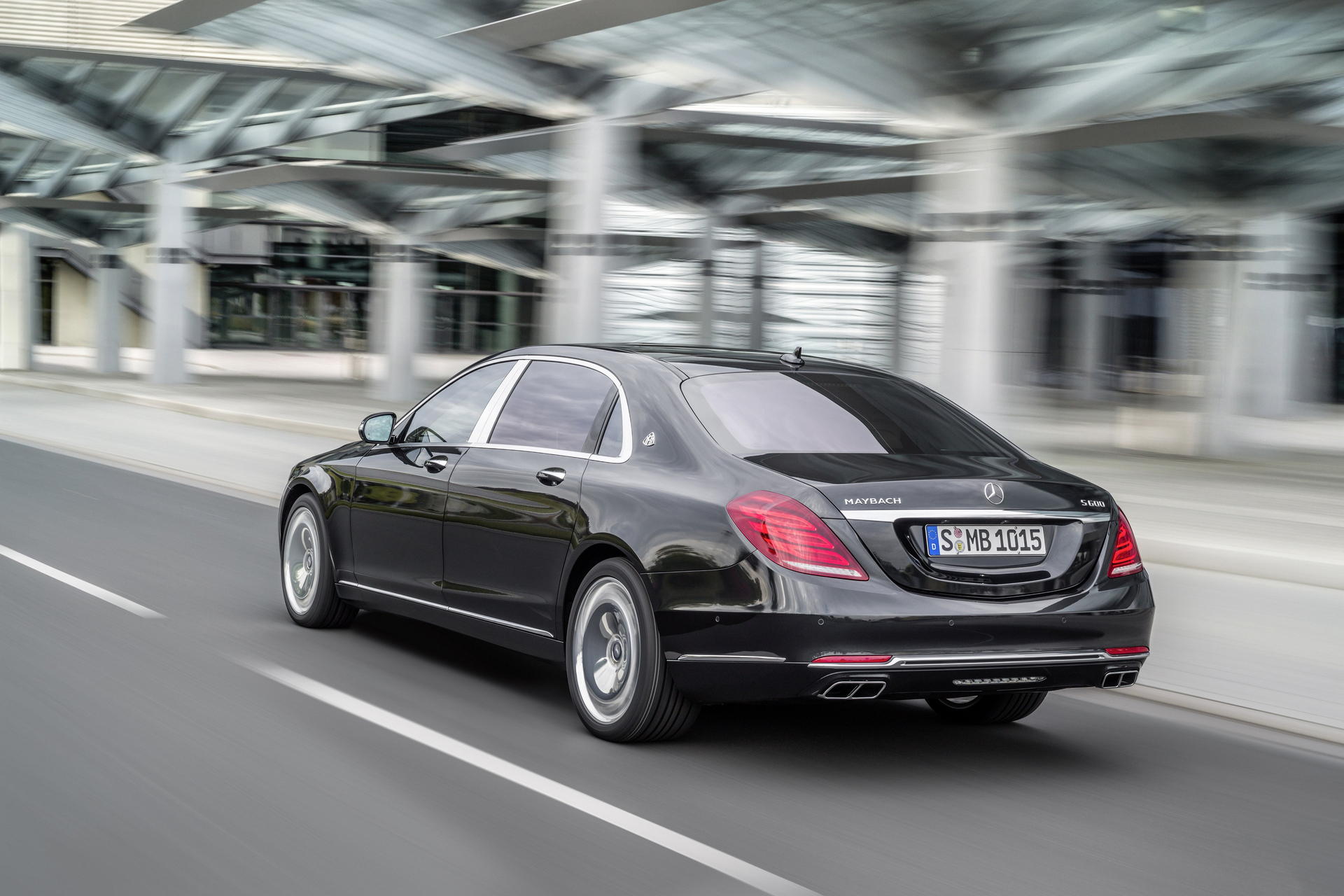 Daimler has abolished the ultra luxury Maybach marque retaining its famous name for S-Class sedan. Thus, the most expensive Mercedes currently in production is called Mercedes-Maybach S600. The price for this extravagant luxury car which is designed to compete with BMW’s Rolls-Royce starts at $189,350. 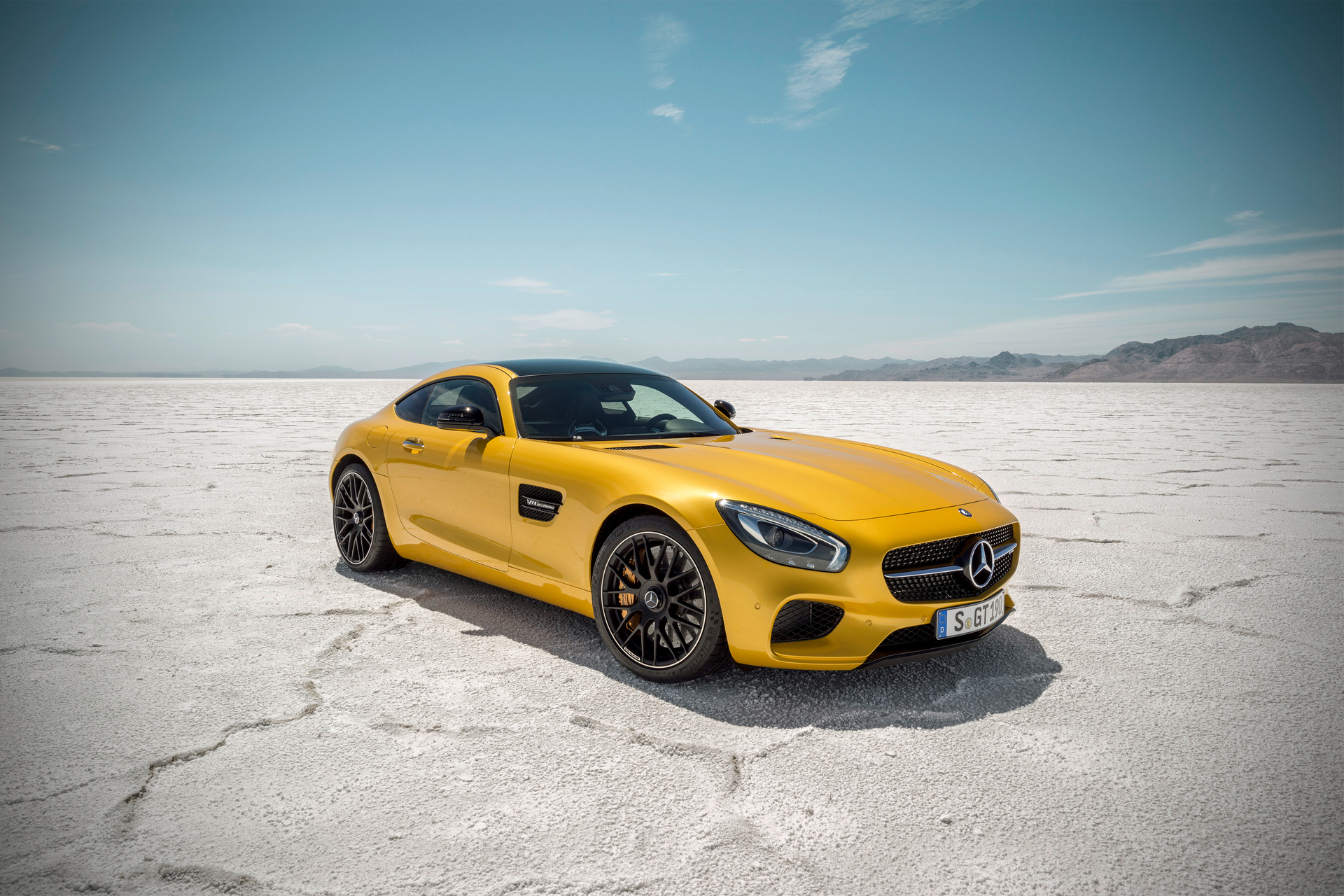 Mercedes-Benz is also famous for sports cars. The Mercedes-AMG GT S ‘handcrafted by racers’ is the current top notch model with the price starting at $129,900. 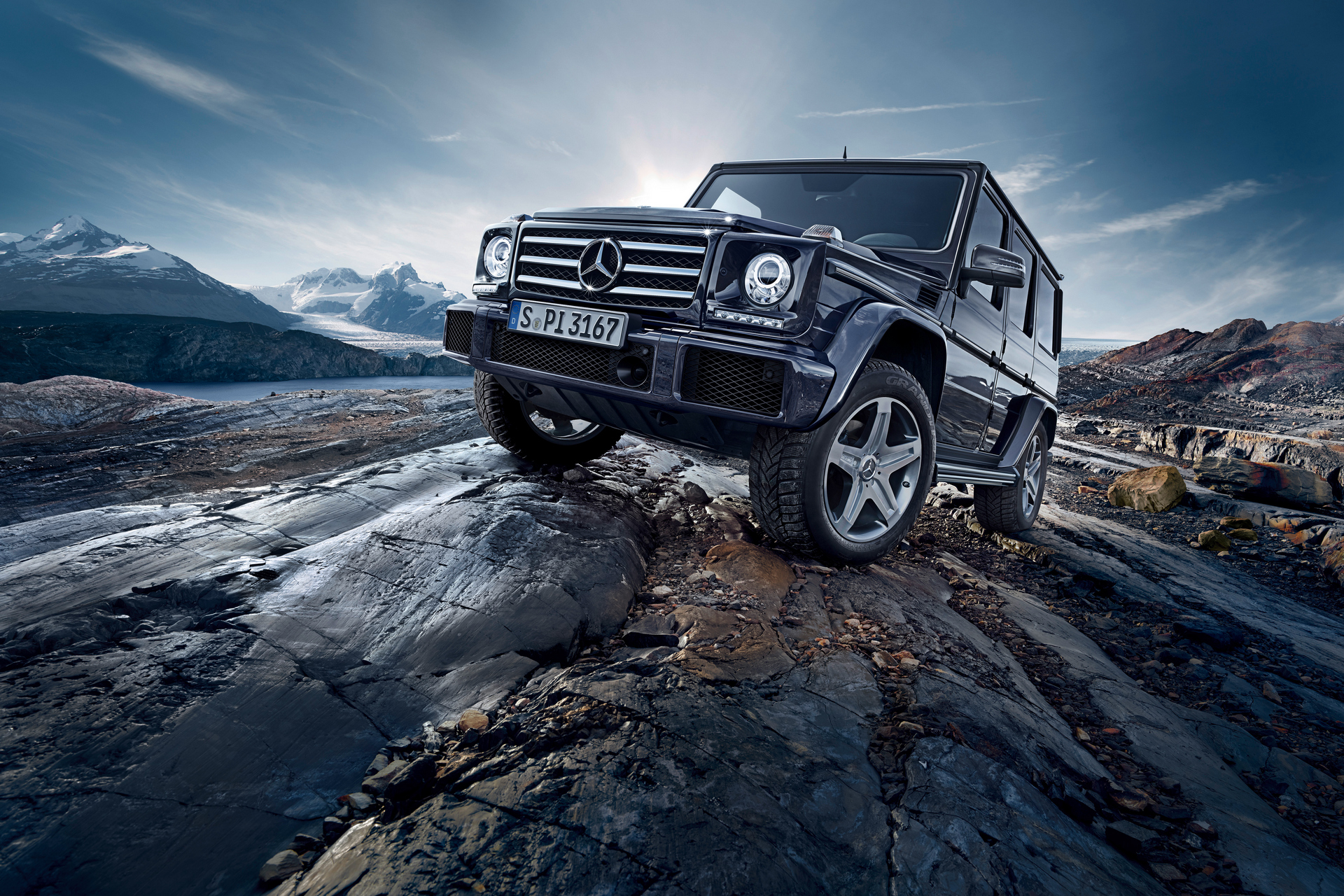 Do you remember Mercedes-Benz G-Class with square body? It looks the same for decades. However, it is still the most expensive SUV in Mercedes-Benz model range. Its price starts at $119,900.

The Most Expensive Mercedes in the World. Special Editions & Concepts 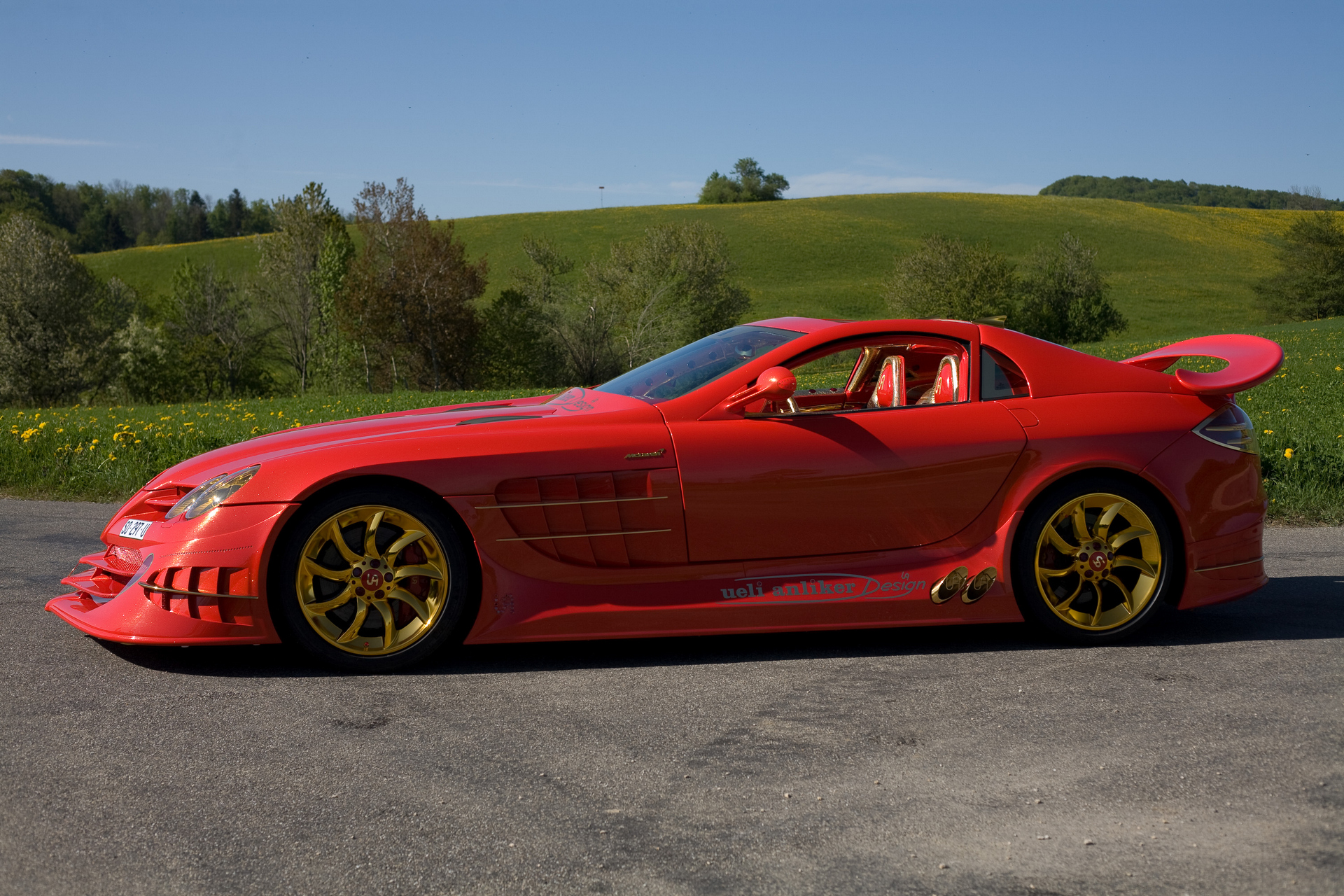 It would be strange if Mercedes-Benz (or its fans) hasn’t offered some special editions and concepts from time to time. There are extremely luxurious (and ridiculously pompous) examples like the jaw-dropping 2011 Mercedes-Benz SLR McLaren 999 Red Gold Dream with an insane 999-hp 5.4L V8 engine and gold everywhere you look. Its price is around $9-10 million.

The Most Expensive Mercedes in the World. Classic & Retro Cars 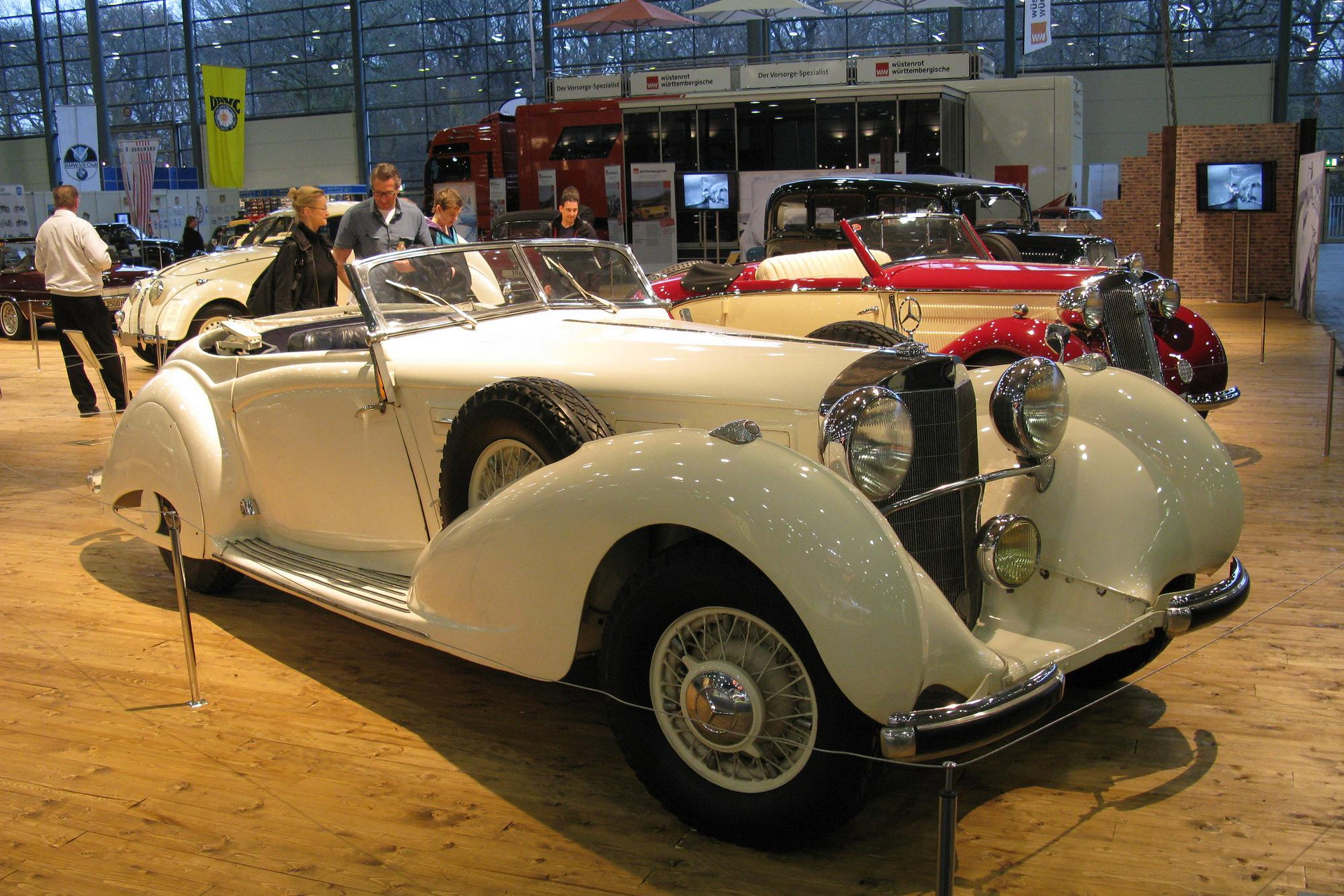 As it often happens with ancient luxury brands, their old cars may cost significantly more than new ones. It is especially true for Mercedes because the brand has produced some historically substantial vehicles that are worth millions nowadays. For instance, the 1938 Mercedes-Benz 540 K Cabriolet A was sold at Bonhams for $3.04 million last year. 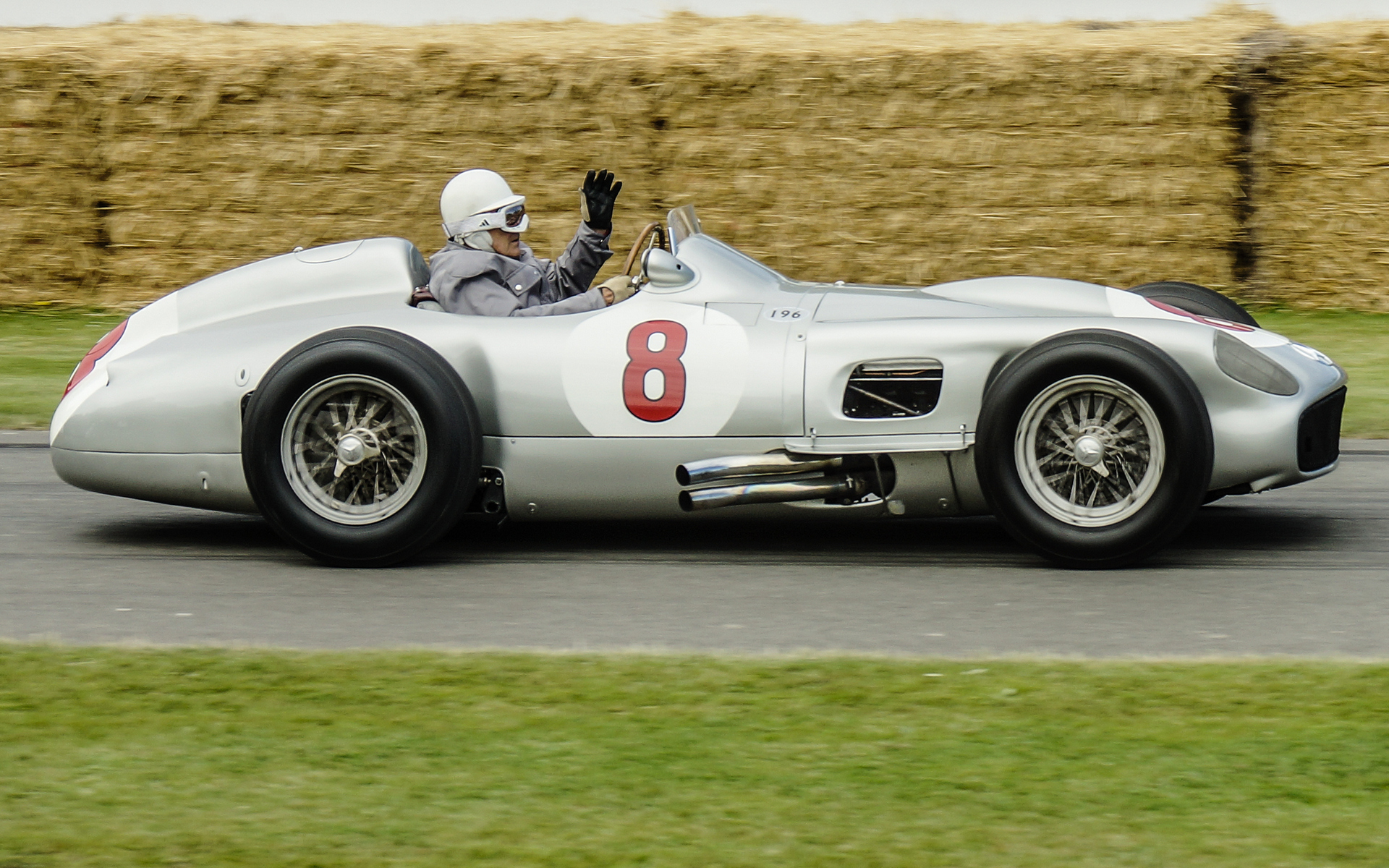 However, it is nearly nothing in comparison with the Juan Manuel Fangio’s rare 1954 Mercedes-Benz W196 Formula One racing car that was sold at Bonhams for $29.6 million in 2013. This is the current record-holder among all Mercedes-Benz cars.