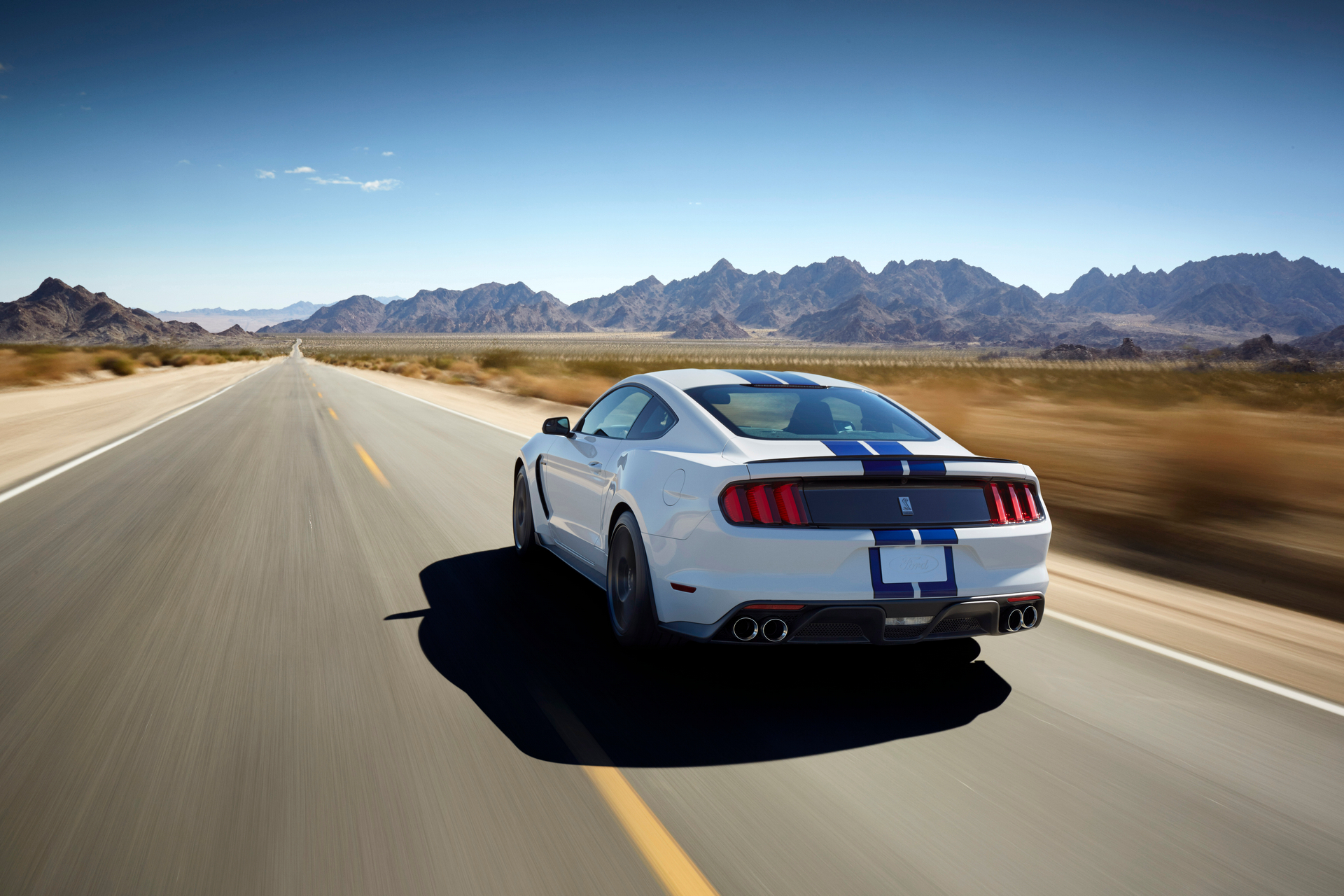 American sports cars are rather conservative because they are heirs of well-known dynasties like Chevrolet Corvette or Dodge Viper. They usually don’t have all-wheel drive to handle the immense power within and offer the same appearance for many years. And we love them nevertheless. Just because they are genuine – with all the pros and cons they always had.

Let’s see, what is the most popular sports car in America among those built in the US or directly related to American car brands. The upcoming all-new Ford GT is an American answer to European supercars like Lamborgini or Bugatti. This is the ultimate sports car with 3.5L EcoBoost V6 engine (produces 600+ hp), ultra efficient aerodynamics, and stunning design. Cadillac is GM’s brand for prestige cars which focuses on luxury and utter comfort. Nonetheless, it has some high-performance vehicles designed for racing. Currently, the most advanced among them is the Cadillac CTS-V with a 640-hp supercharged 6.2L V8 engine, the most powerful vehicle in Cadillac’s 112-year history. The Cadillac ATS-V is another example of Cadillac’s dedication to racing. It is cheaper and, therefore, more popular among customers than Cadillac CTS-V. The current edition includes two versions: sedan and coupe. Both have a 464-hp 3.6L Twin Turbo V6 engine. If you’re into sports sedans but don’t consider Cadillacs due to their expensiveness, GM has something else for you. The name is Chevrolet SS; it has a 6.2L V8 engine that delivers 415 hp and 415 lb.-ft. of torque, taking you from 0 to 60 mph in just 4.7 seconds. The Chevrolet Corvette is probably the most celebrated ‘true’ American sports car in history. Since 1953, it is the standard of design and performance for the whole industry. The latest member of the ‘Vette’ dynasty is the 2017 Chevrolet Corvette Grand Sport which ‘carries on the racing spirit of the original 1963 model, combining the power of the legendary LT1 6.2L engine with a lightweight, race-bred chassis and aerodynamics package to provide incredible grip and handling’. Chrysler’s classics that comes with tremendous 707-hp supercharged 6.2L HEMI SRT Hellcat V8 engine in the most aggresive version. It is not the most popular production muscle car out there but it is one of the fastest. When you hear a distant roar of the Camaro, your excitement involuntarily rises. And when you are the one who drives it, the excitement never leaves. This car is pure muscle extravagance, beautiful and mighty. Of course, you’ll need the finest version with an LT1 6.2L V8 engine to feel no compromises. Or wait for the upcoming 2017 Chevrolet Camaro ZL1 which will have even more extreme LT4 6.2L V8 from the 2015 Corvette Z06. The Dodge Charger is a gem for speed enthusiasts who need a family car on weekdays and a drag monster on weekends. Mechanically, it is nearly identical to the Dodge Challenger. With its cult status, renowned design, great performance, Shelby tuning, and a variety of trims with fair pricing, the Ford Mustang remains at the top of American pony, muscle, and sports cars’ hierarchy. The current mightiest Mustang is the Shelby GT350/GT350R with a 526-hp 5.2L Flat Plane Crank V8 engine.