Racing Success For The 650s Gt3 On Three Continents 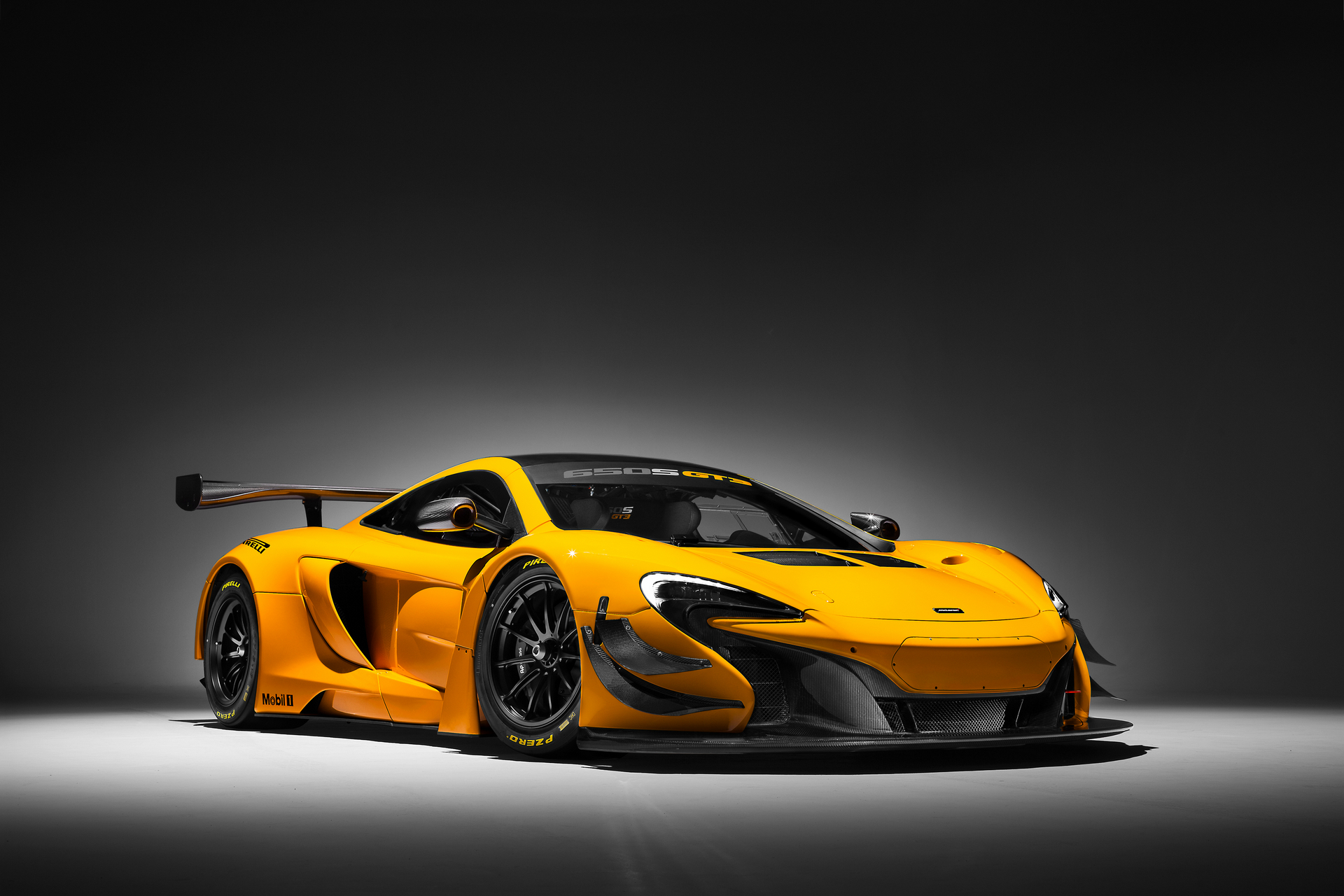 Success in the USA, Australia and in the UK has given the McLaren 650S GT3 one of its most successful weekends ever. McLaren GT customer teams secured a brace of victories in both the Pirelli World Challenge and Australian GT, along with a further podium in the British GT championship.

The 570S GT4 also scored its best result of the season so far, finishing P4, as the development season continues. 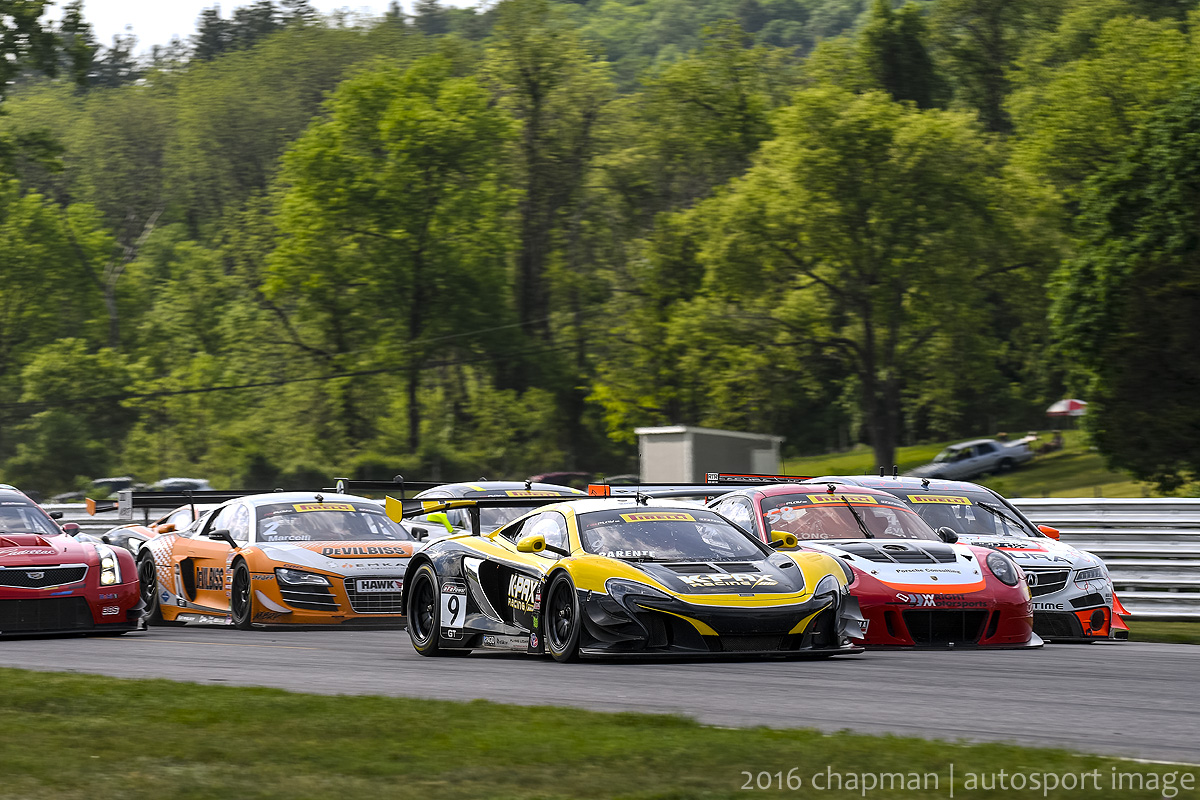 McLaren GT Factory Driver Alvaro Parente enjoyed a successful weekend and strengthened his championship position in the Pirelli World Challenge at Lime Rock Park, Connecticut, USA, starting on pole and taking lights to flag victories in both races with customer team K-PAX Racing. The results see the Portuguese driver lead the hotly contested Drivers Championship going in to the second half of the season.

Phillip Island in Australia meanwhile saw a bumper weekend of GT racing with the three-hour inaugural round of the Australian GT Endurance Championship joined on the programme by a pair of sprint events, races 10 and 11 of the 2016 CAMS Australian GT Championship. McLaren GT customer teams achieved success across both Championships with five examples of the 650S GT3 scoring two wins and two further podiums across the three races during the weekend. 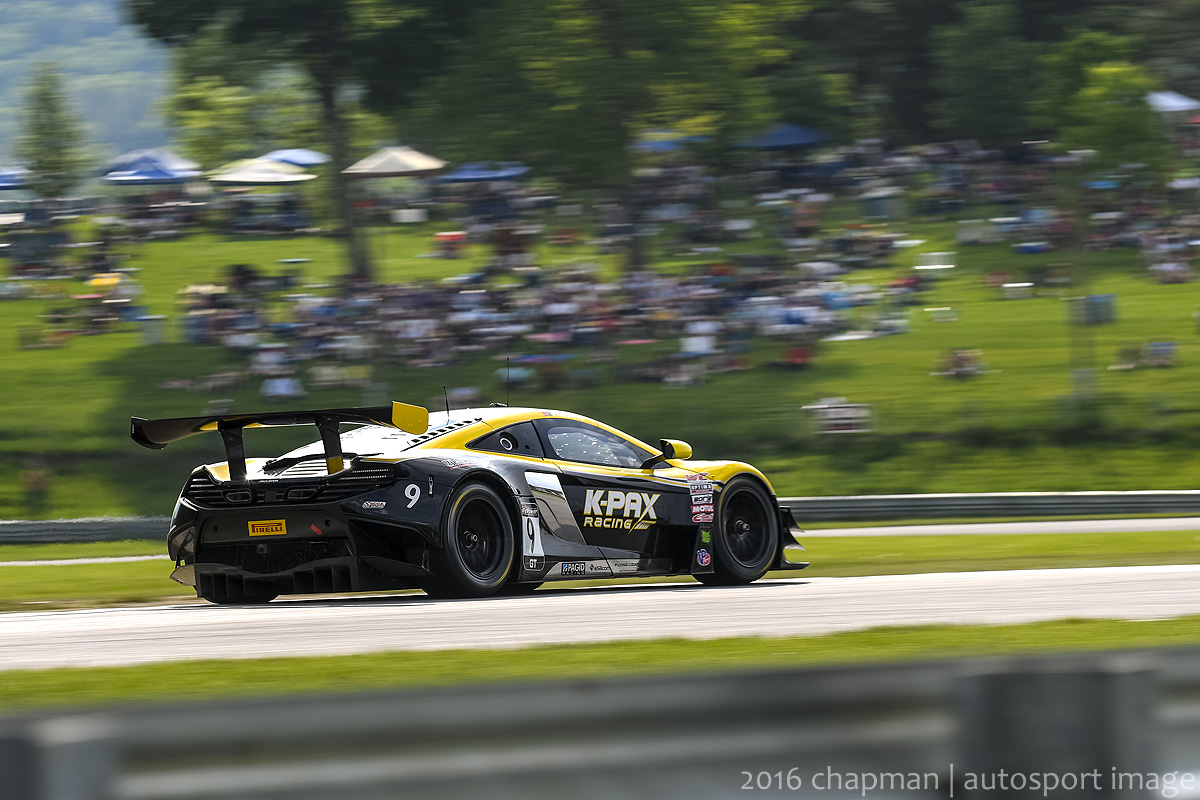 The opening GT Championship race of the weekend saw Nathan Morcom take a win in the #60 DPO McLaren 650S GT3 run by Tekno Autosports. After starting P27 on the grid, Morcom made his way to P10 before the pit stops, making up further ground in the second half of the race and eventually emerging victorious. In the second sprint race the Tekno-run McLaren Melbourne 650S GT3 of Grant Denyer and Matthew Kingsley finished P4, with both drivers putting in solid performances in the process.

In the Australian GT Endurance Championship, again the 650S GT3 took a win, with the #59 McLaren Melbourne 650S GT3 of Grant Denyer and Nathan Morcom heading a 1-2 for the brand ahead of Factory Driver Shane Van Gisbergen and Klark Quinn in the #37 Darrell Lea 650S GT3. The #37 came home P2, just two tenths behind in the 101-lap race. 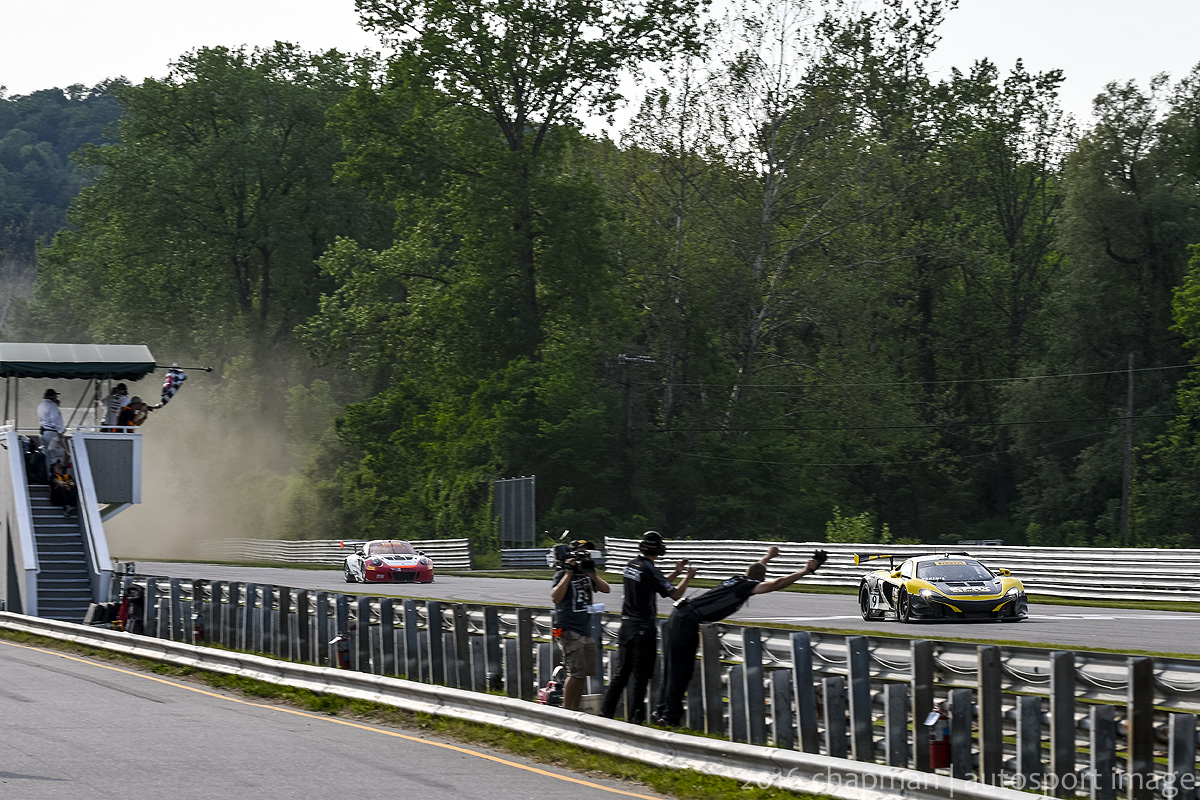 Van Gisbergen led the opening stint of the race, before Denyer came to the fore after the first round of stops. Van Gisbergen returned to the track for the final sprint to the line and was forced to make up ground to secure a podium, and in doing so, only just missed out on the win.

In the first double header of the British GT season at Oulton Park, the #79 650S GT3 run by customer team Black Bull Ecurie Ecosse scored its best result of the season in Race 2, finishing P2 after strong performances by both Factory Driver Rob Bell and teammate Alisdair McCaig. The development programme for the 570S GT4 continued this weekend, with Black Bull Ecurie Ecosse securing the best result of the season to date. A top 10 finish in Race 1 was followed by narrowly missing out on a podium, finishing P4 in Race 2. 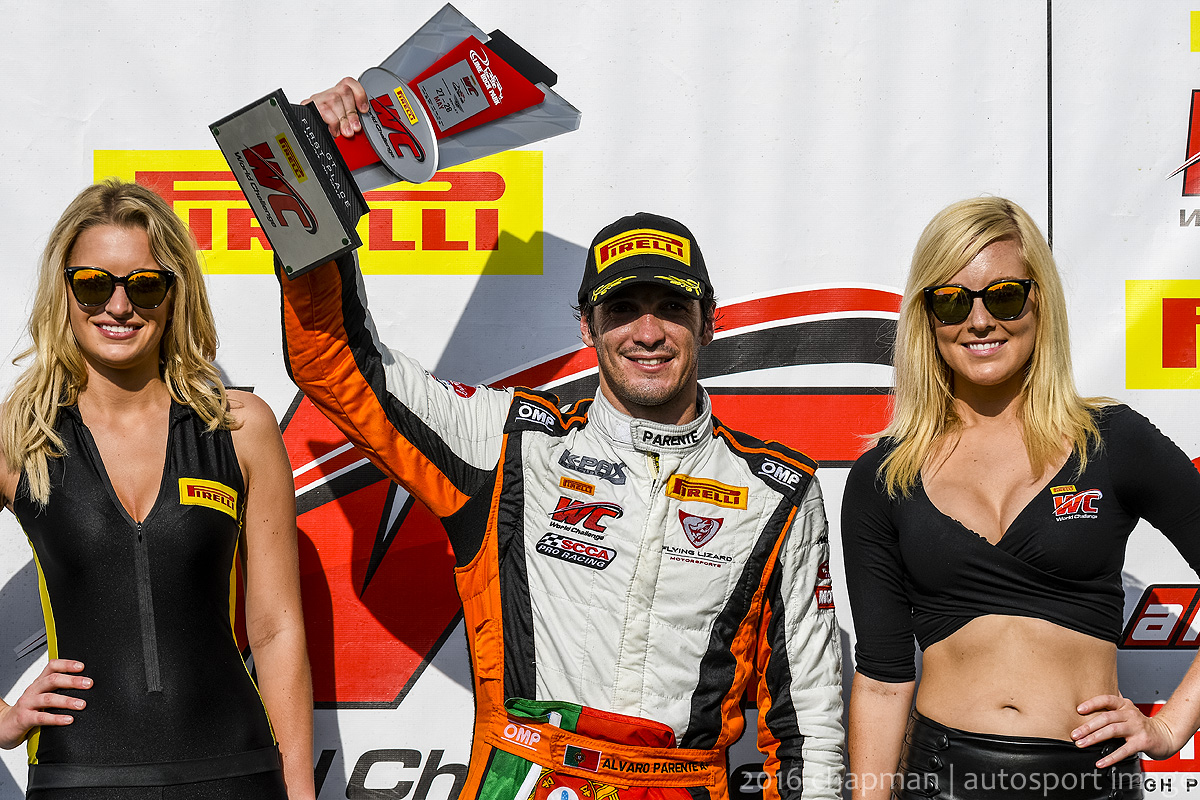 Commenting on the weekend, Factory Driver Alvaro Parente said: ‘It was a faultless weekend for both me and the whole K-PAX Racing team, and it is fantastic to come away leading the championship. The circuit really suited the car, and we were able not only to show single lap pace in qualifying but to deliver similarly impressive pace over the full race distance. As we go into the second half of the season, the 650S GT3 continues to perform well and we are in the best possible position in pursuit of the championship.’

Parente added: ‘Whilst our weekend on track went to plan, of course the thoughts of me and the entire team are with Andrew Palmer and Jorge de La Torre, with hopes for a speedy recovery.’