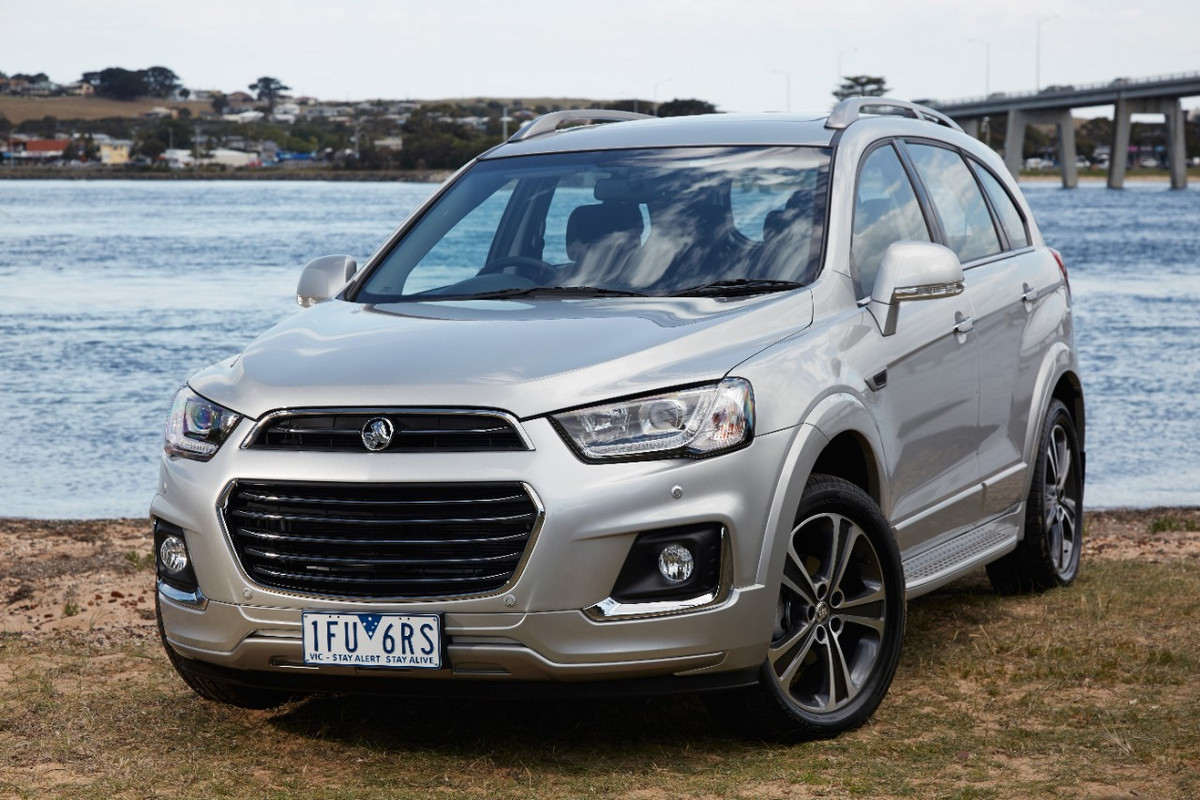 The family friendly, 2016 Captiva effortlessly blends practicality with style and connectivity, thanks to a revised design featuring a new front grille, new front fascia and LED Daytime Running Lamps amongst a range of other updates. Additionally the 2016 Captiva comes equipped with the latest Apple CarPlay and Android Auto connectivity technology as well as a number of accessory options designed to ensure the large SUV supports customers’ active lifestyles no matter what their inspiration. Key safety features including Side Blind Zone Alert and Rear Cross Traffic Alert, as well as ISOFIX child seat compatibility and Park Assist, round of the feature packed, value for money family SUV. “Captiva is a practical and flexible SUV, designed for families on the go that need the space but also want to look good and enjoy their road trips,” said Mr Keley.

“Captiva’s new front grille and fascia give the car a strong presence on the road and the new body coloured cladding combined with LTZ’s 19-inch wheels give it a modern, clean look.

“Inside the car, Captiva’s new infotainment system with state-of-the-art Apple CarPlay® and Android Auto has been designed to fit seamlessly into customers’ busy lives, keeping them connected at all times.

“Finally, whether customers need roof rails to carry the surfboard or a tow bar to pull the caravan, with our large range of genuine accessories, they can be confident that Holden has them covered.”

The 2016 Captiva simplifies Holden’s SUV offering, combining the outgoing Captiva 5 and Captiva 7 models into one sleek body design, available with both five and seven seat options and a variety of powertrains and trim levels that have already proved popular with customers. Captiva goes on sale at Holden dealerships across Australia in early 2016.