The Richest Car Companies in the World 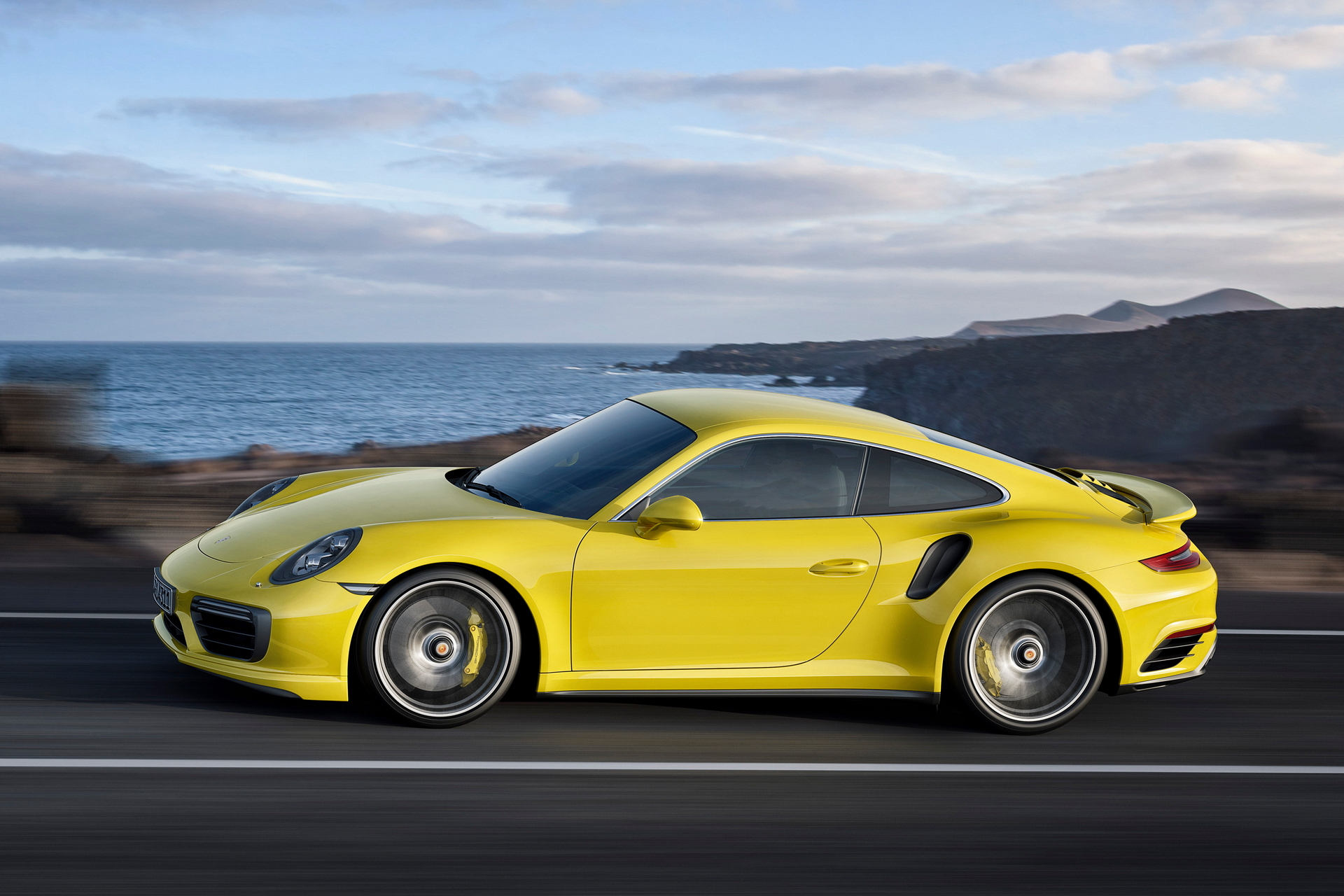 The automotive industry continues to grow since the invention of the car. With millions of vehicles sold every year, this is a highly prosperous business. Conspicuous companies include General Motors, Ford, Toyota, Honda, Daimler, Volkswagen, and others; who’s the boss here? Shanghai Automotive Industry Corporation, better known as SAIC, is not the one you expect to see among the richest automotive companies simply because you don’t hear about it a lot. Being focused on China, SAIC is unknown for general public across the globe; however, it is one of the wealthiest state-owned Chinese companies producing over 5.4 million cars annually. BMW is one of the most recognizable automakers in the world. It is considered a luxury brand but if you look at the sales figures you will see that the company manages to sell millions of cars every year. Nissan cars cover almost all classes and body styles under two main marques: Nissan and Infiniti. It is a very strong and prosperous company that has gone through financial challenges in the past but has made correct conclusions to rise. This company with many well-known marques in portfolio exists only a second year. It seems that two giants from separate worlds – Europe and North America – are struggling to be a good couple with all the problems of almost every young couple in the world. Honda remains at the top for a very long time. It has a stable model range that is successful from year to year granting the company enough revenue for constant development and innovation. Ford is Ford. One of the first and one of the finest. The company has a very strong production base as well as design, research, and marketing departments across the globe. It seems that globalization is the company’s motto nowadays. Just like Ford, GM needs no introduction. With the constant flow of brands, Chevrolet remains the company’s most recognizable and selling marque in the United States and Europe. Daimler AG succeeded thanks to numerous innovations (smart marque is a good example) and immense popularity of Mercedes-Benz cars in Europe. It is considered the most popular luxury brand among them all.

Toyota has always been a leader – it is growing since World War II without stopping. Nowadays, it is among the most innovative and creative automakers that virtually move the progress receiving immense profit in return. Volkswagen managed to create several best-selling cars that are in constant demand through entire generations. With enough money to buy any competitors, this prosperous German automaker has made a very powerful automotive group with vehicles in every possible niche.