SUVs with 30 MPG and Better 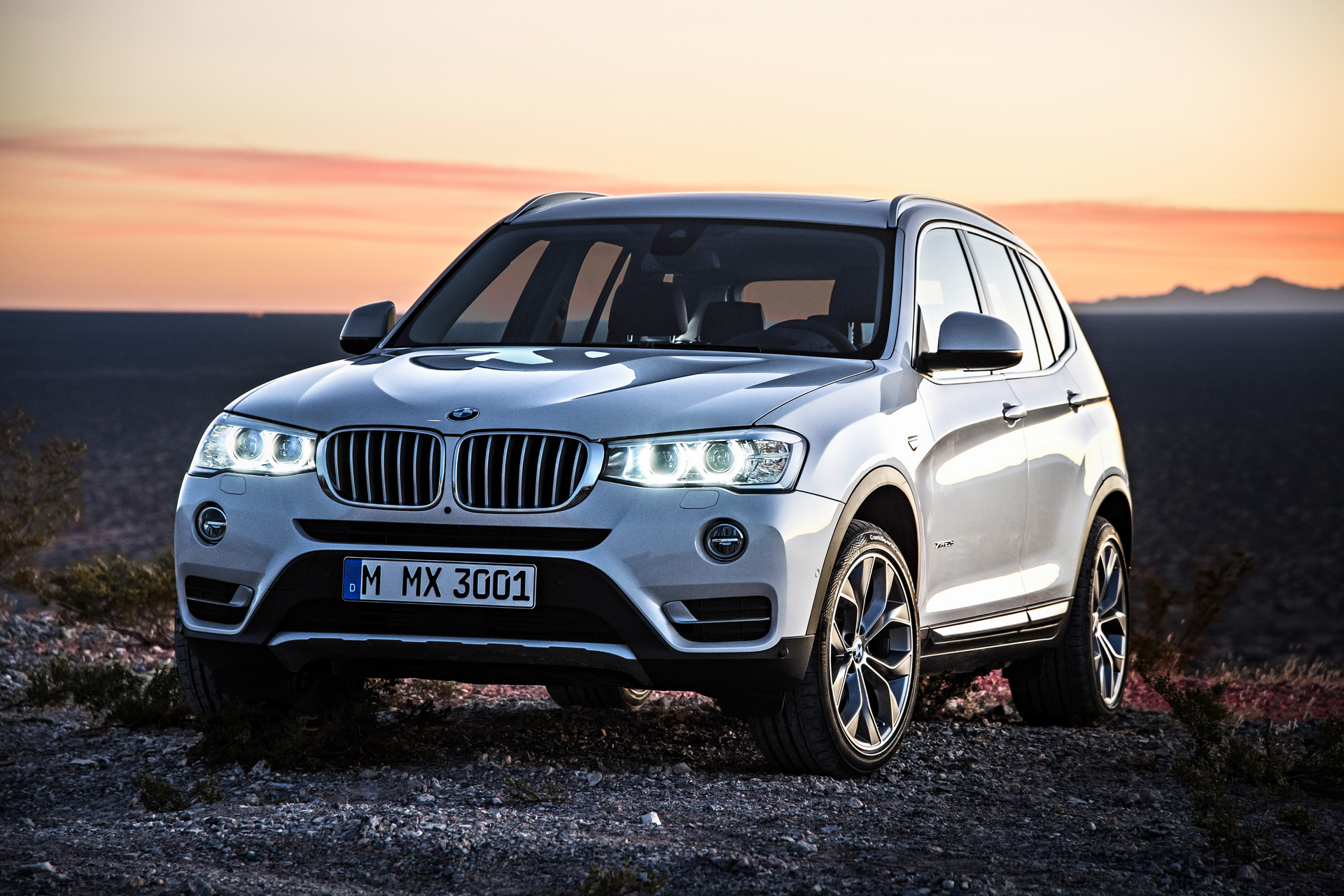 As you may know, breaking the 30-MPG mark with an SUV remains a rather extraordinary effort. However, there are some attractive vehicles (crossover SUVs, in the majority) that are capable of such an accomplishment. 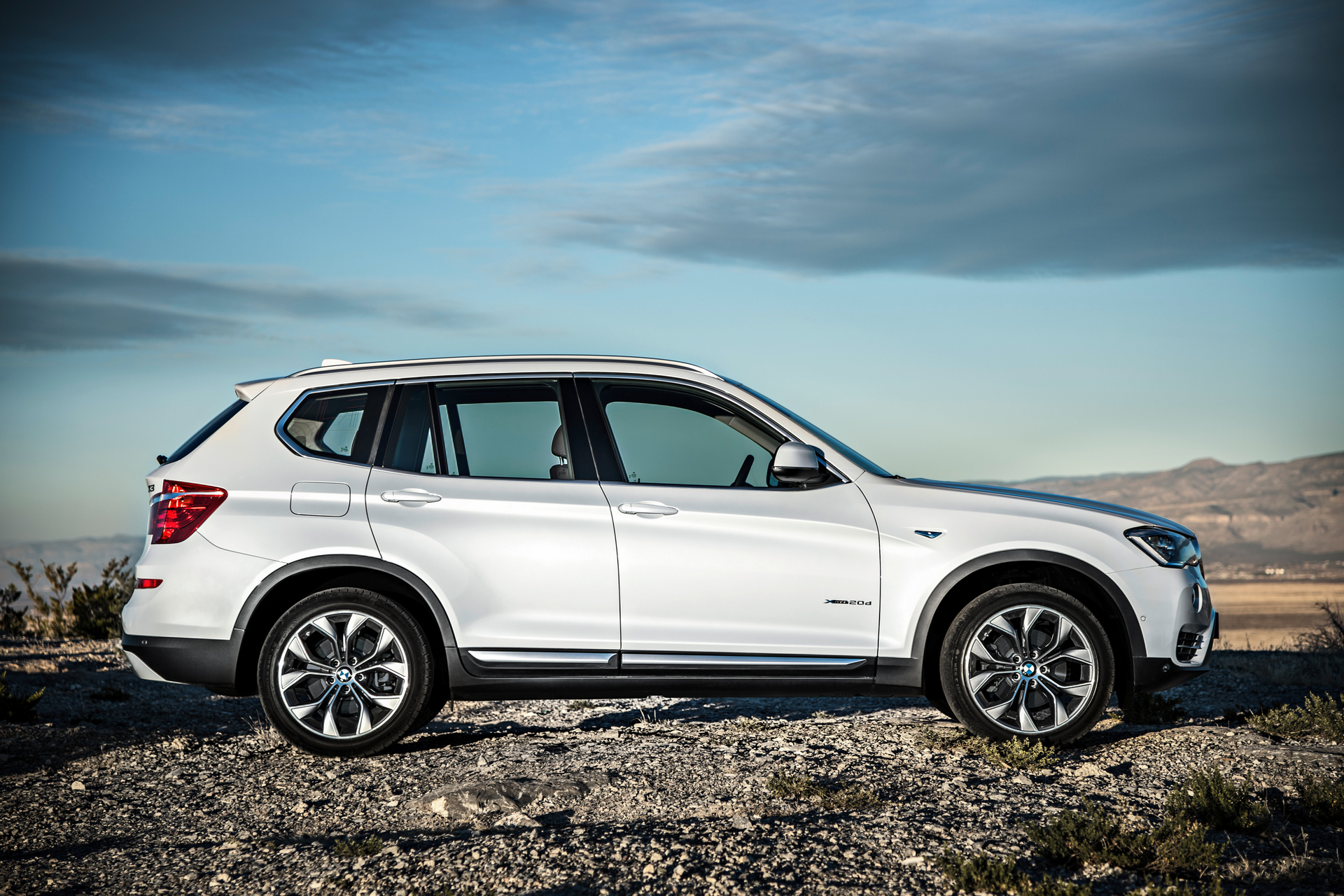 The BMW X3 xDrive28d combines an all-wheel drive with a respectful 30-MPG gas mileage. Though the price (MSRP starts at $42,450) may seem too high, especially in light of the less capable powertrain in comparison with the cheaper BMW X3 xDrive28i (180 hp vs. 240 hp), this is a decent choice if you seek for luxurious and fuel-efficient SUV. 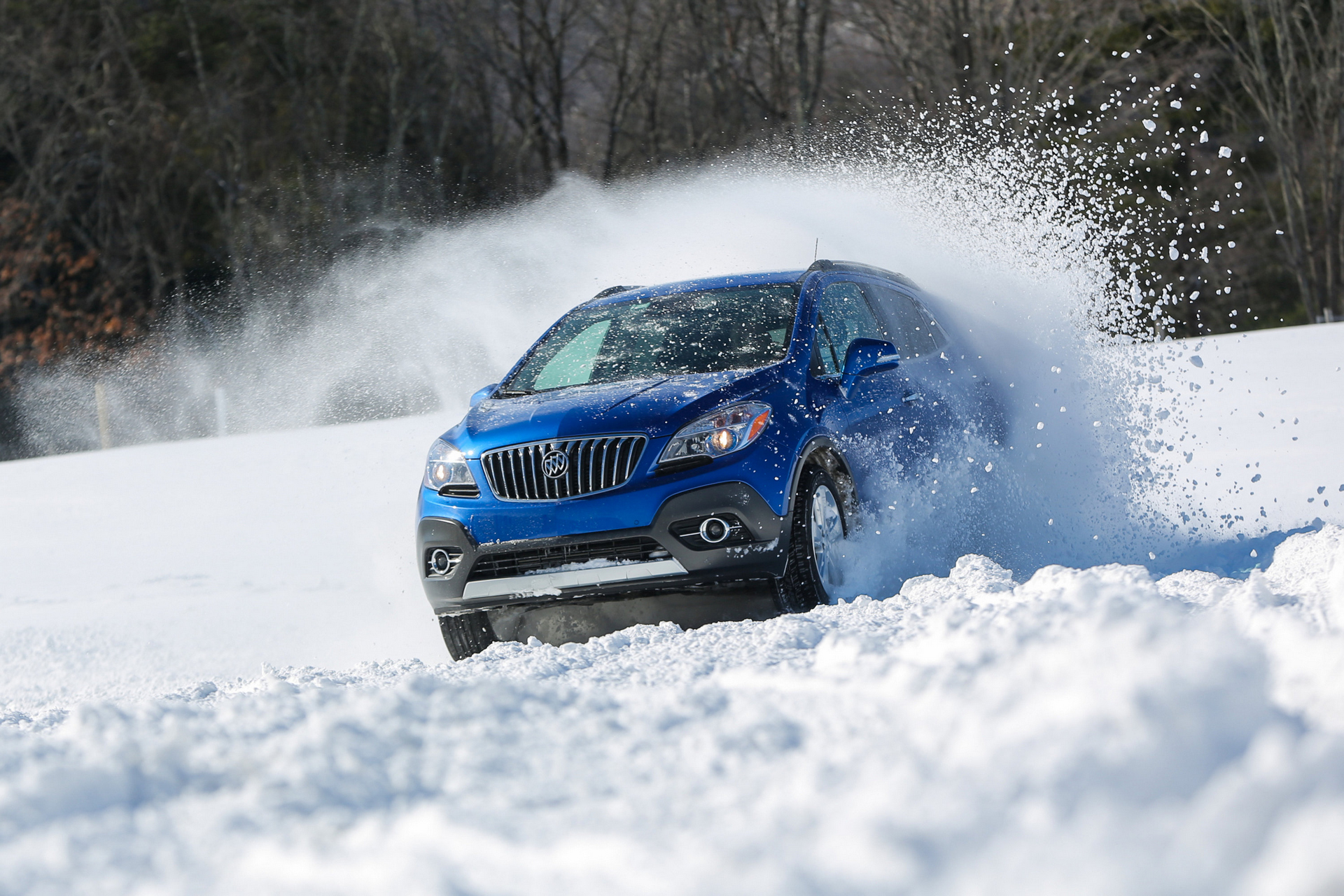 GM positions the Buick Encore as a small luxury SUV. It is comparable with the BMW X3 xDrive28d in almost everything except the price which is much more attractive. 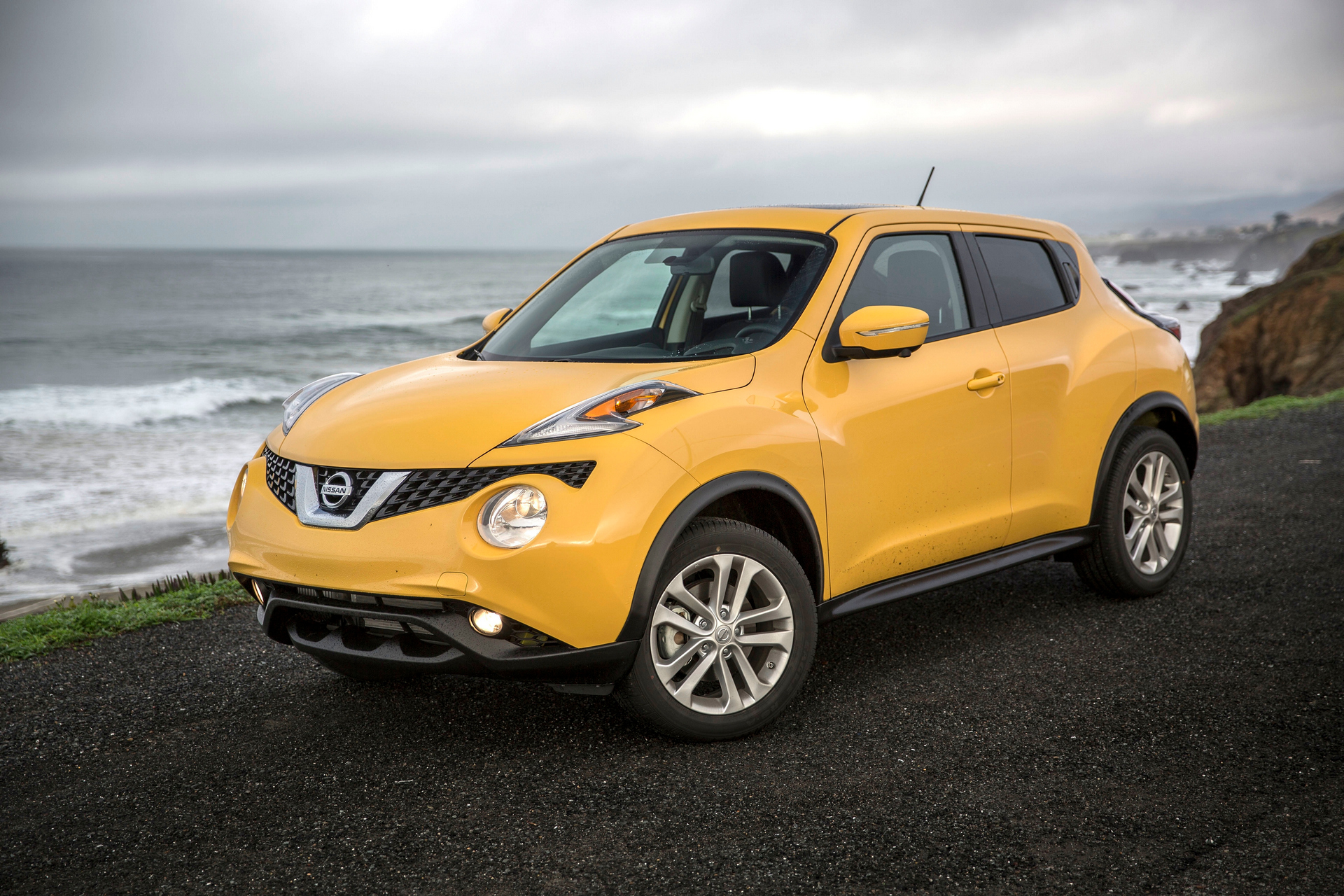 There is much debate about what body style the Nissan Juke has. Is it a crossover SUV or a station wagon? Whatever it is, it has surpassed the barrier of 30 MPG with the same figures as the Buick Encore. 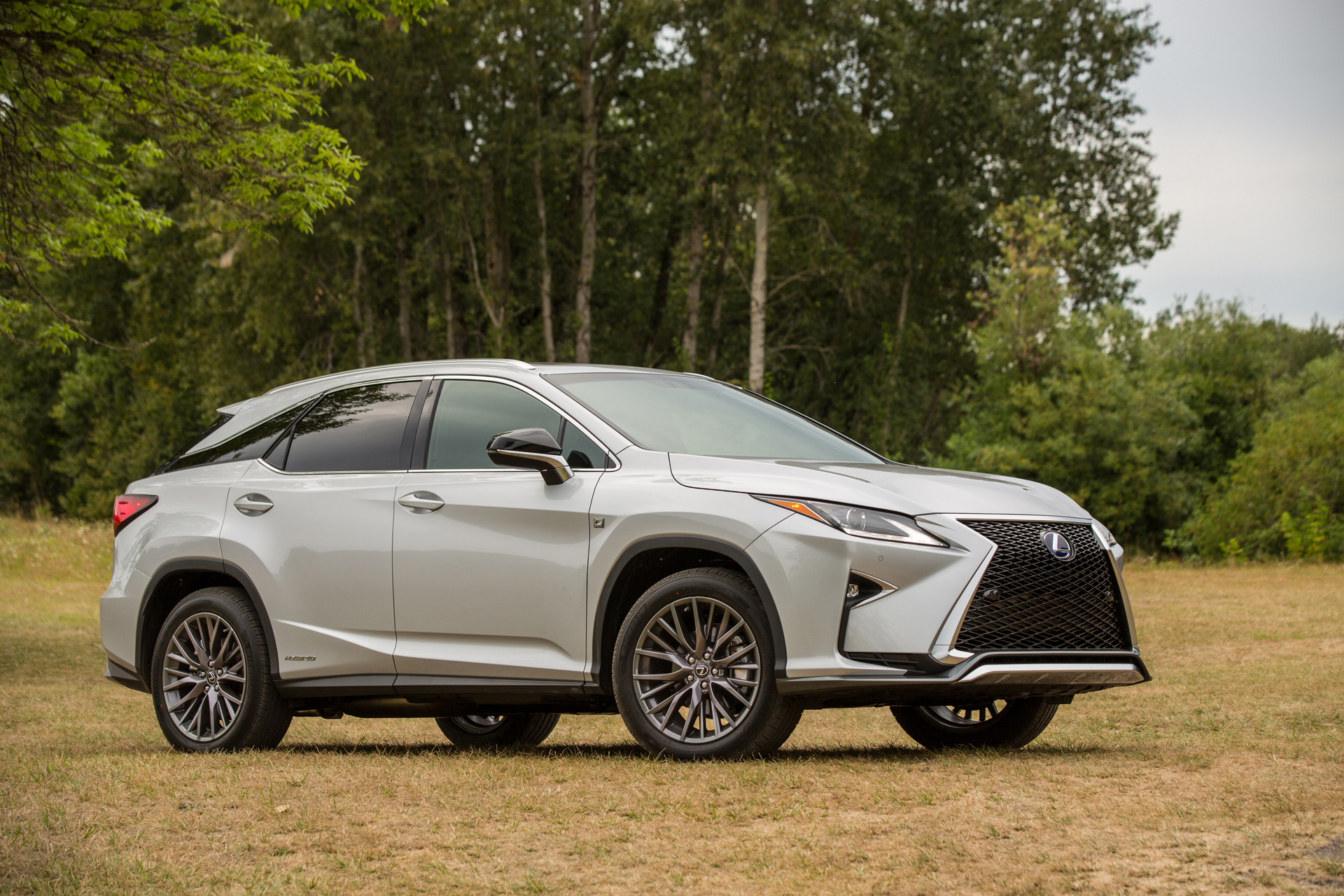 You think the BMW X3 xDrive28d is expensive? How about this ambitious hybrid SUV produced by the luxury division of Toyota? It provides a slightly better fuel efficiency in the city than aforementioned vehicles but the price is huge. It is the most expensive SUV with 30 MPG or better. 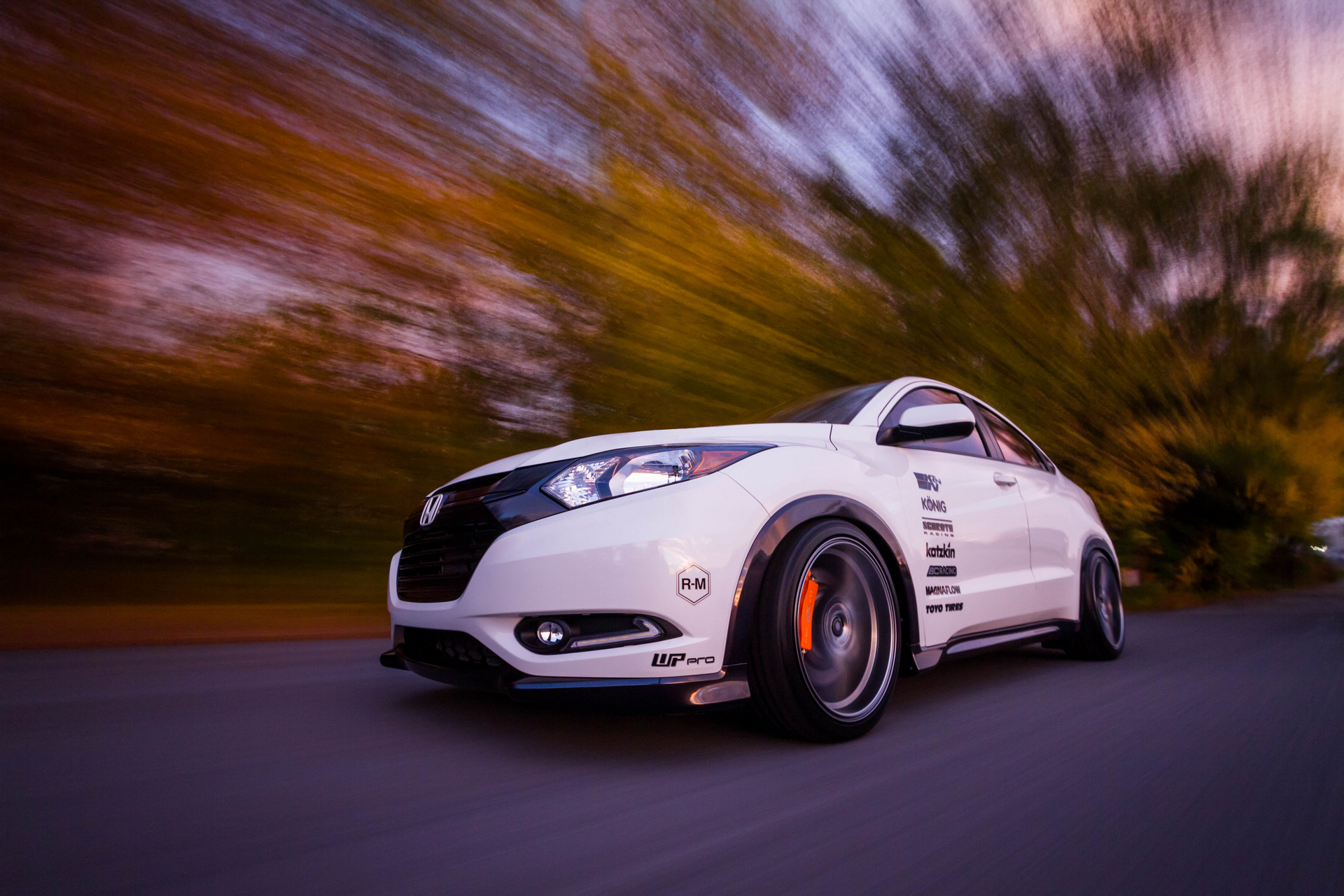 It would be strange to see such rating without a vehicle from Honda. The company has returned the HR-V nameplate for the new subcompact crossover SUV that debuted in 2015 after ten years in exile. The vehicle is as fuel-efficient as inexpensive offering a fantastic option for those who economize. 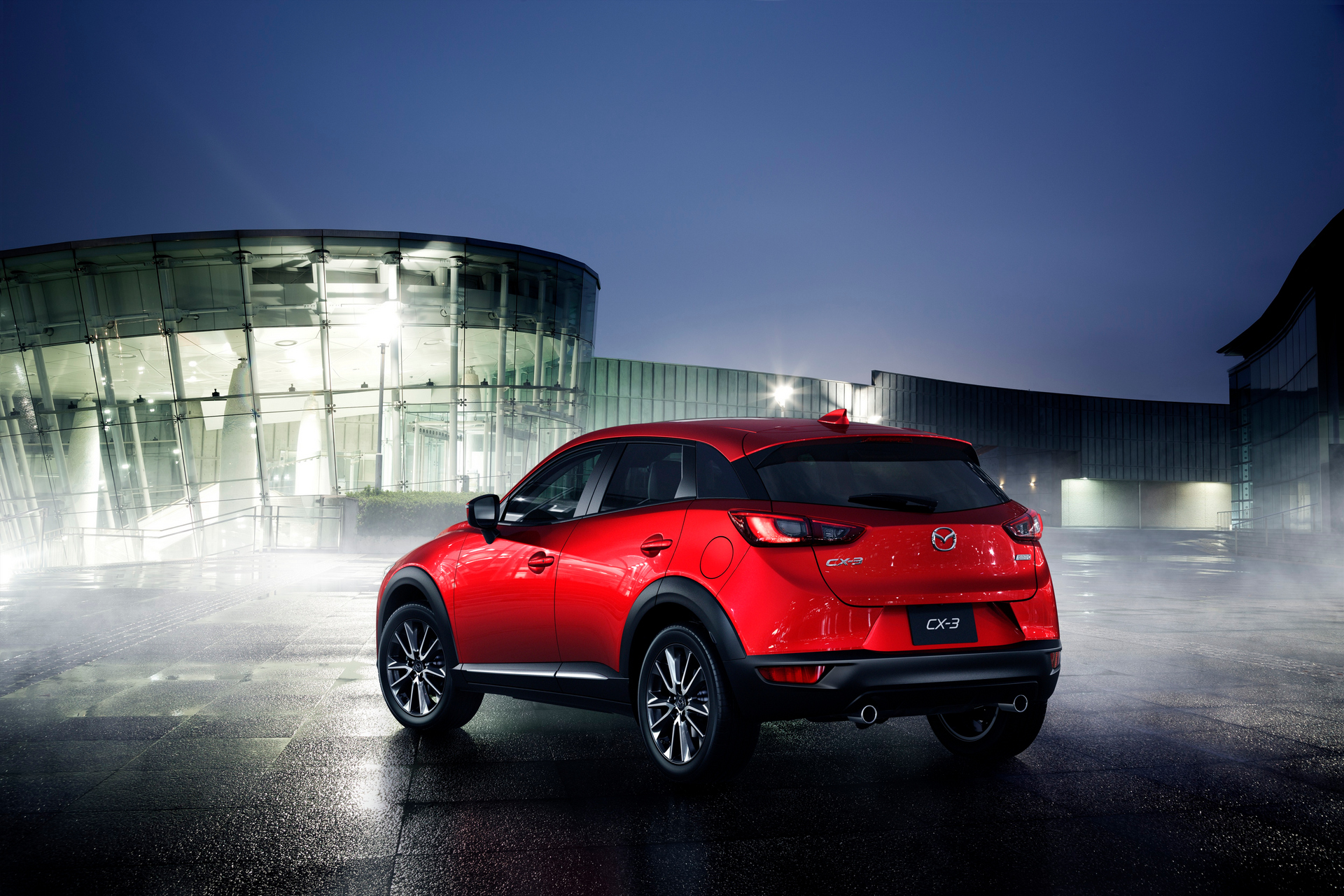 The Mazda CX-3 is a brand new vehicle from Mazda. The company positions it as ‘sporty’ compact crossover SUV; it has three trim levels: Sport, Touring, and Grand Touring. With that price and gas mileage, it is a worthy competitor of the Honda HR-V. 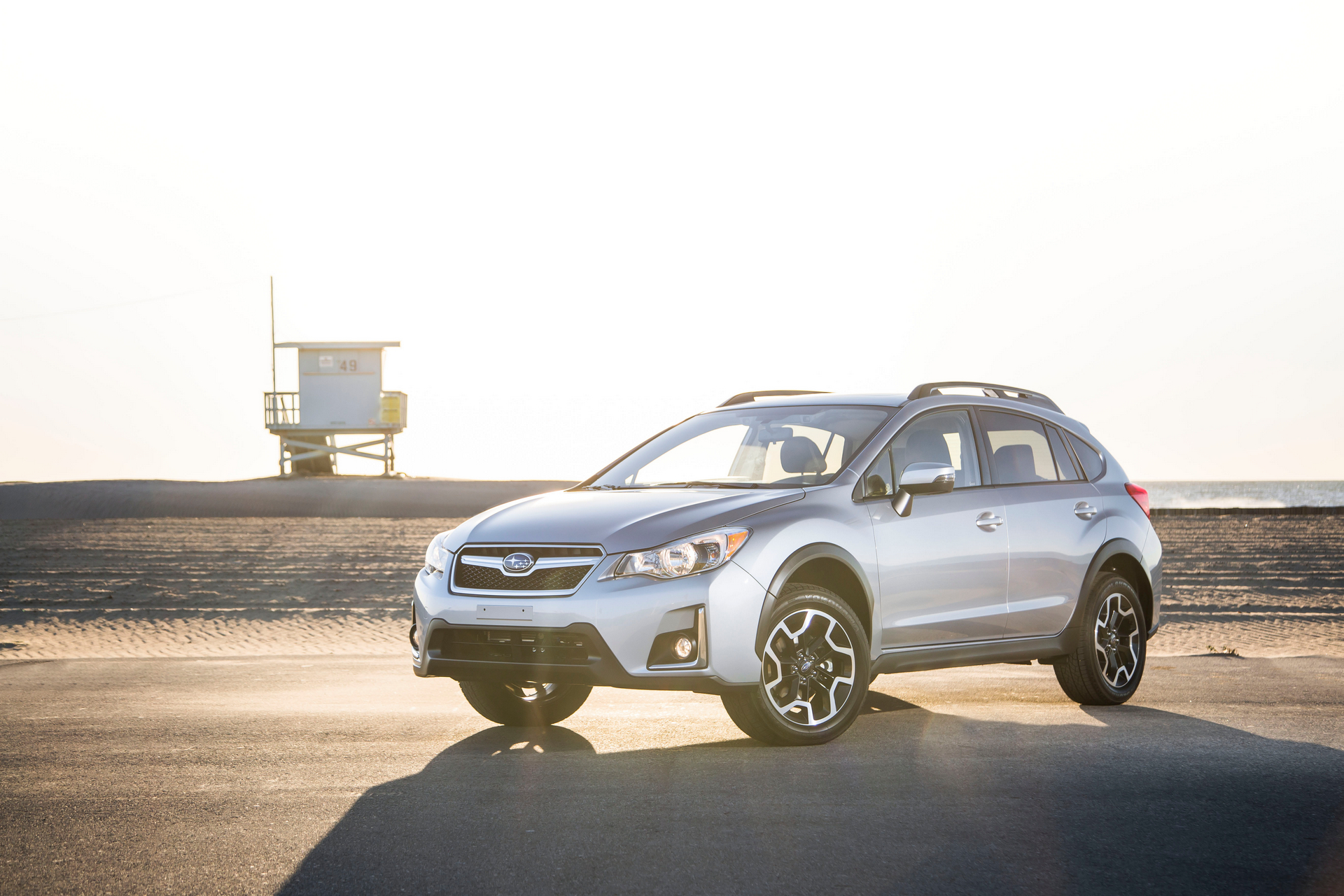 The Subaru Crosstrek emerged from a raised suspension version of the Subaru Impreza 5-door hatchback. The vehicle is great at fuel efficiency, either standard version or hybrid, but the latter is better, of course. 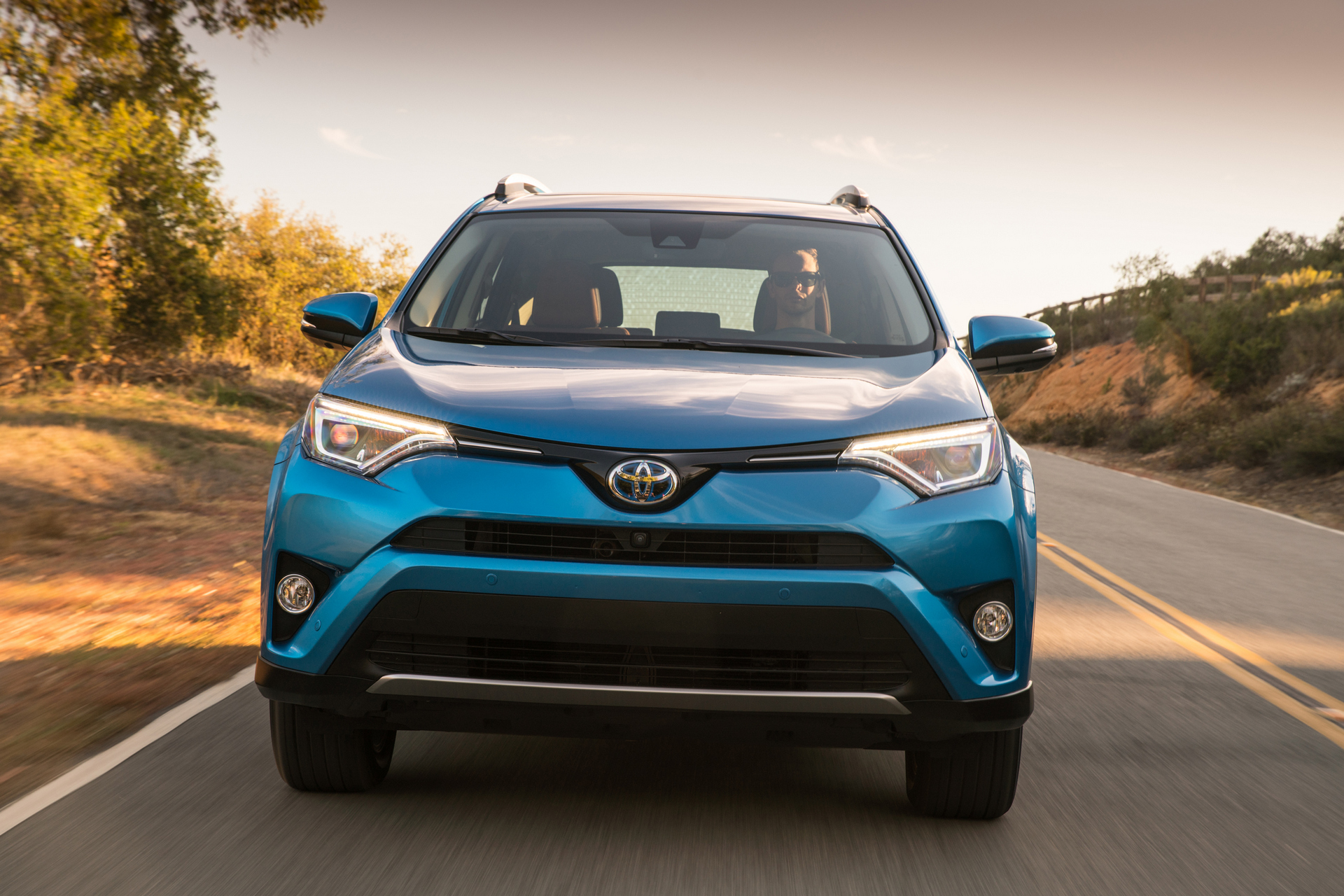 Toyota continues to improve the Toyota RAV4 crossover SUV in constant progression since 1994, keeping it a market leader in fuel efficiency for years. However, with rivals from other Japanese automakers like the Honda HR-V, the Mazda CX-3, or the Subaru Crosstrek, the leadership could end soon. 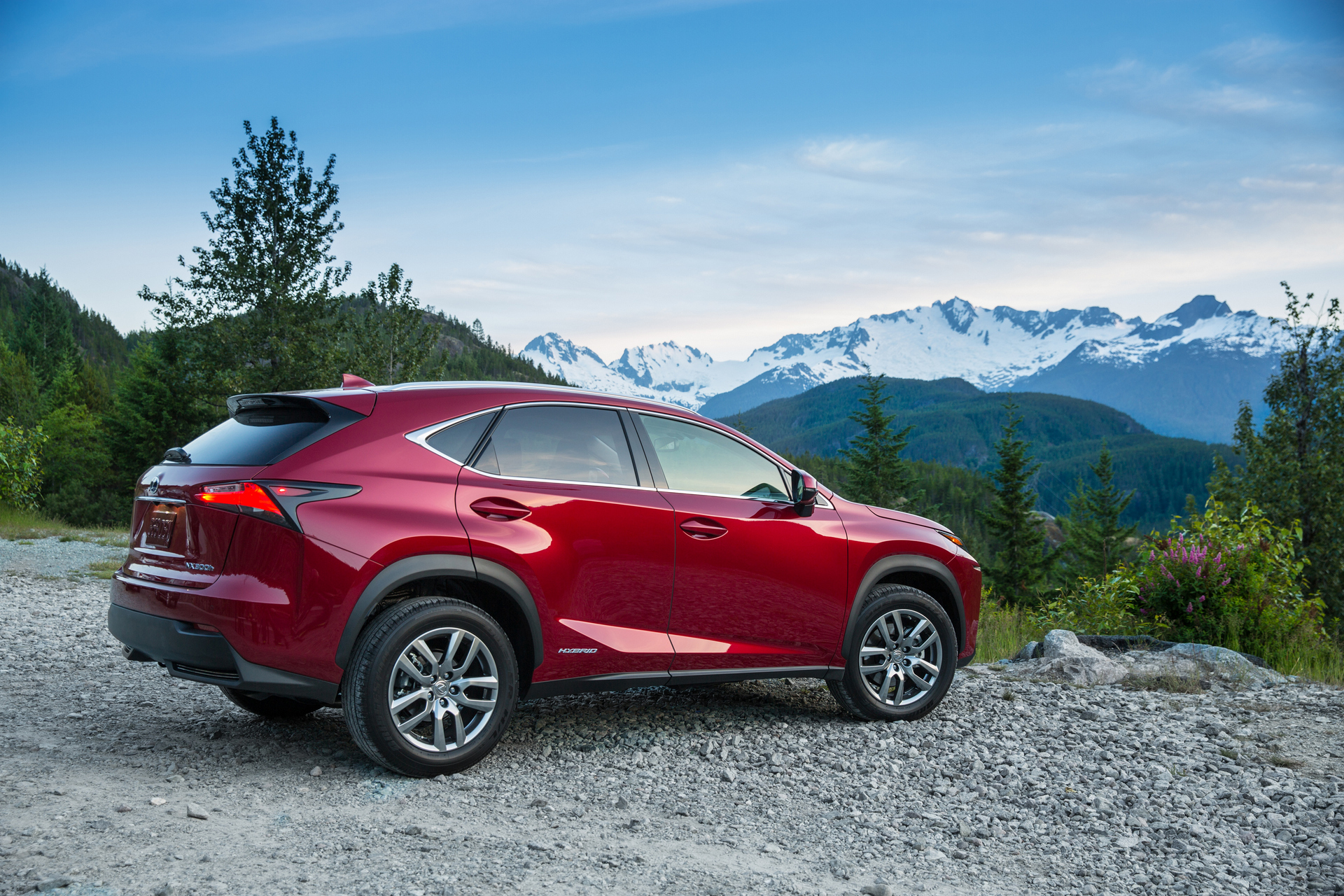 Another vehicle from Toyota which is even better at fuel efficiency despite the fact that it is a luxury compact crossover SUV. The Lexus NX 300h is an all-new, entry-level vehicle that immediately took the leading position.