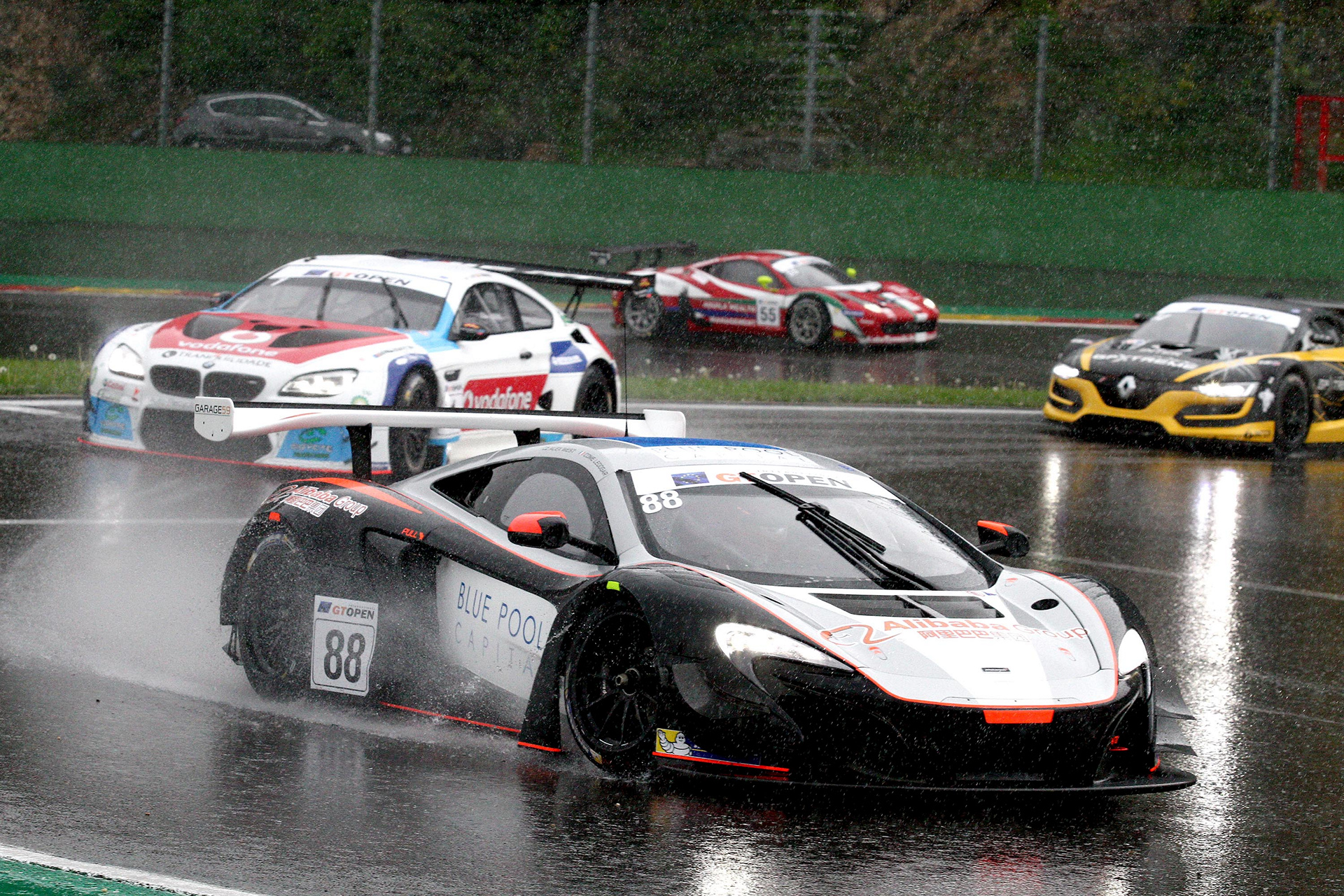 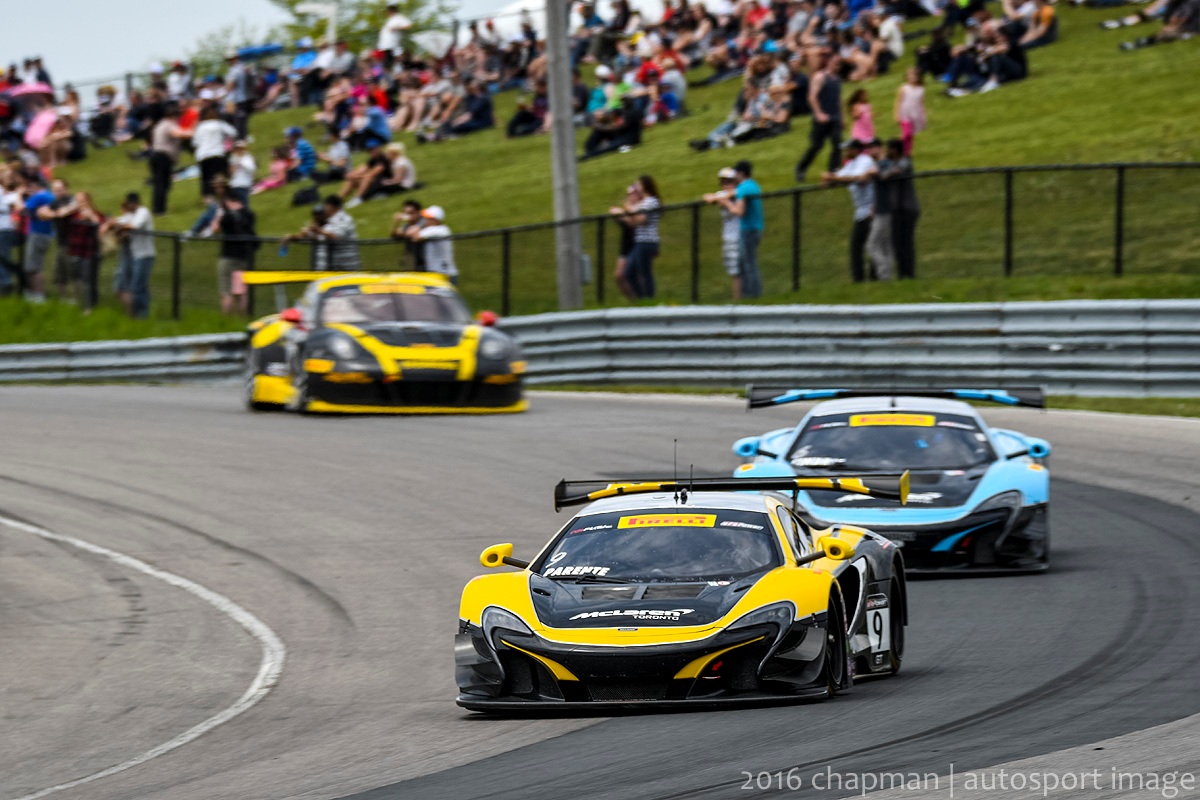 The results keep the Portuguese driver in the battle for the championship as the season now heads to Lime Rock Park in Connecticut. In Europe, fellow Factory Driver Côme Ledogar secured pole position and a podium on his championship debut as the 650S GT3 enjoyed more success at the second round of the 2016 International GT Open at Spa Francorchamps with customer team Garage 59. 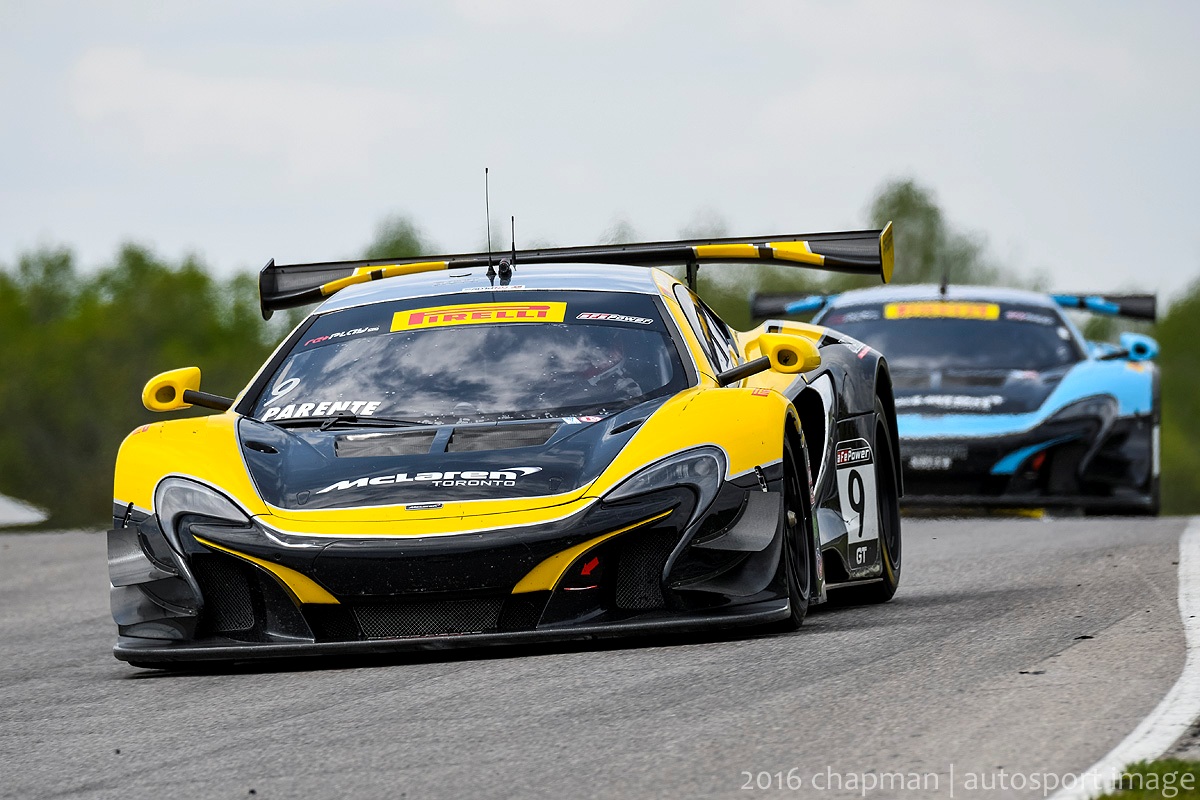 Parente rejoined customer team K-PAX Racing as he continued his title challenge in the 8th and 9th races of the 2016 Pirelli World Challenge season. At the historic 3.9-km Ontario-based circuit – which is notoriously difficult to overtake on – Parente qualified P8 in the #9 McLaren 650S GT3, and held position in Race 1. A chaotic opening lap to Race 2 on drying asphalt saw the Portuguese driver move up the order, capitalising on an incident at the head of the field. As the grid scrambled in avoidance travelling down the Mario Andretti Straight, quick reactions by Parente saw him avoid two terminally damaged cars and move up to P6. In a busy remainder of the race, Parente applied pressure and defended strongly to retain P6 as he crossed the line. 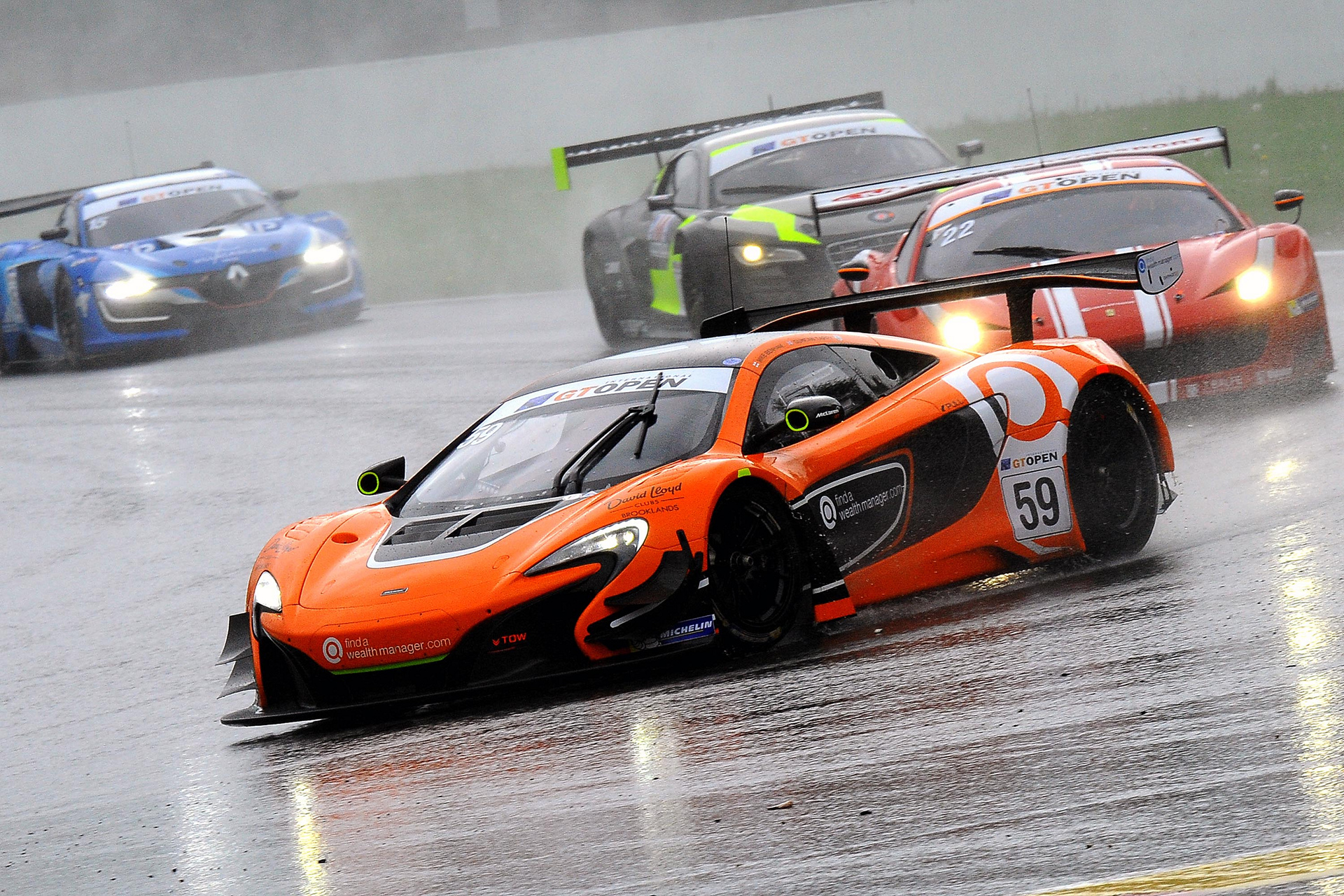 In Europe, a bold move at the end of the first International GT Open race of the weekend saw Ledogar secure silverware on his debut in the series. Sharing driving duties with Alexander West in the #88 650S GT3, the pair started in P11, but both made strong progress through the field. Ledogar took over at half distance and made three committed overtakes after joining the race to move up to P6.

Ledogar then continued to turn heads in the second qualifying session of the weekend on Sunday morning before Race 2. The Frenchman set a pole position laptime of 2m 17.073s to put Garage 59 in contention for another strong result. However, in the race it would be teammates Michael Benham and Duncan Tappy in the #59 650S GT3 that would take the top honours for a McLaren. Starting P9, the pair finished an impressive P2. The result for Benham and Tappy puts the duo second in the Drivers’ Championship after four races, and Garage 59 leads the Teams’ Championship.