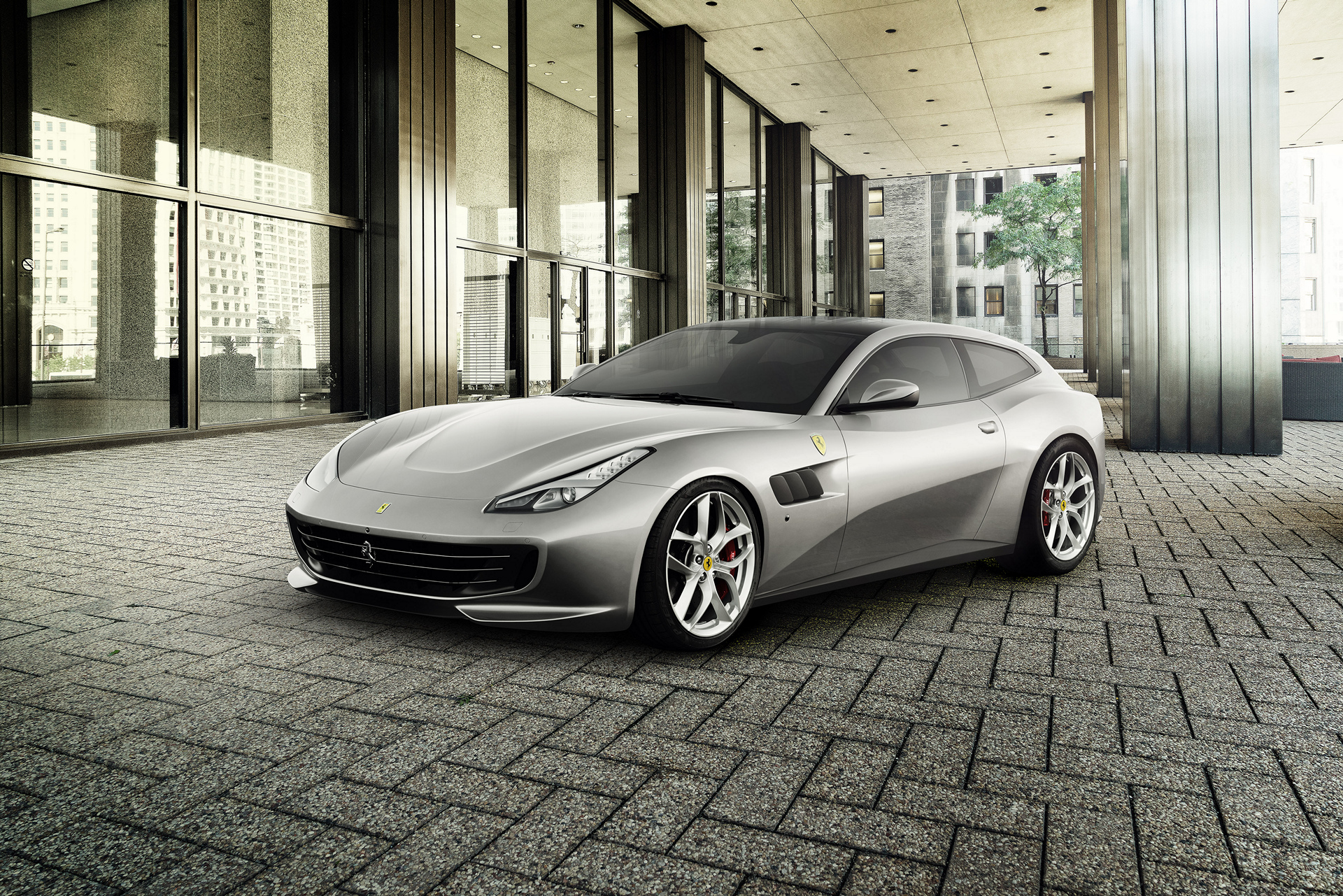 After the huge success of GTC4Lusso which raised the performance bar for Ferrari’s signature four-seater 12-cylinder GTs, the Prancing Horse now announces the arrival of the new GTC4Lusso T, the first four-seater to sport a V8 engine. Ushering in a whole new Ferrari GT concept, the new car is aimed squarely at drivers looking for range as well as sporty driving and versatility. 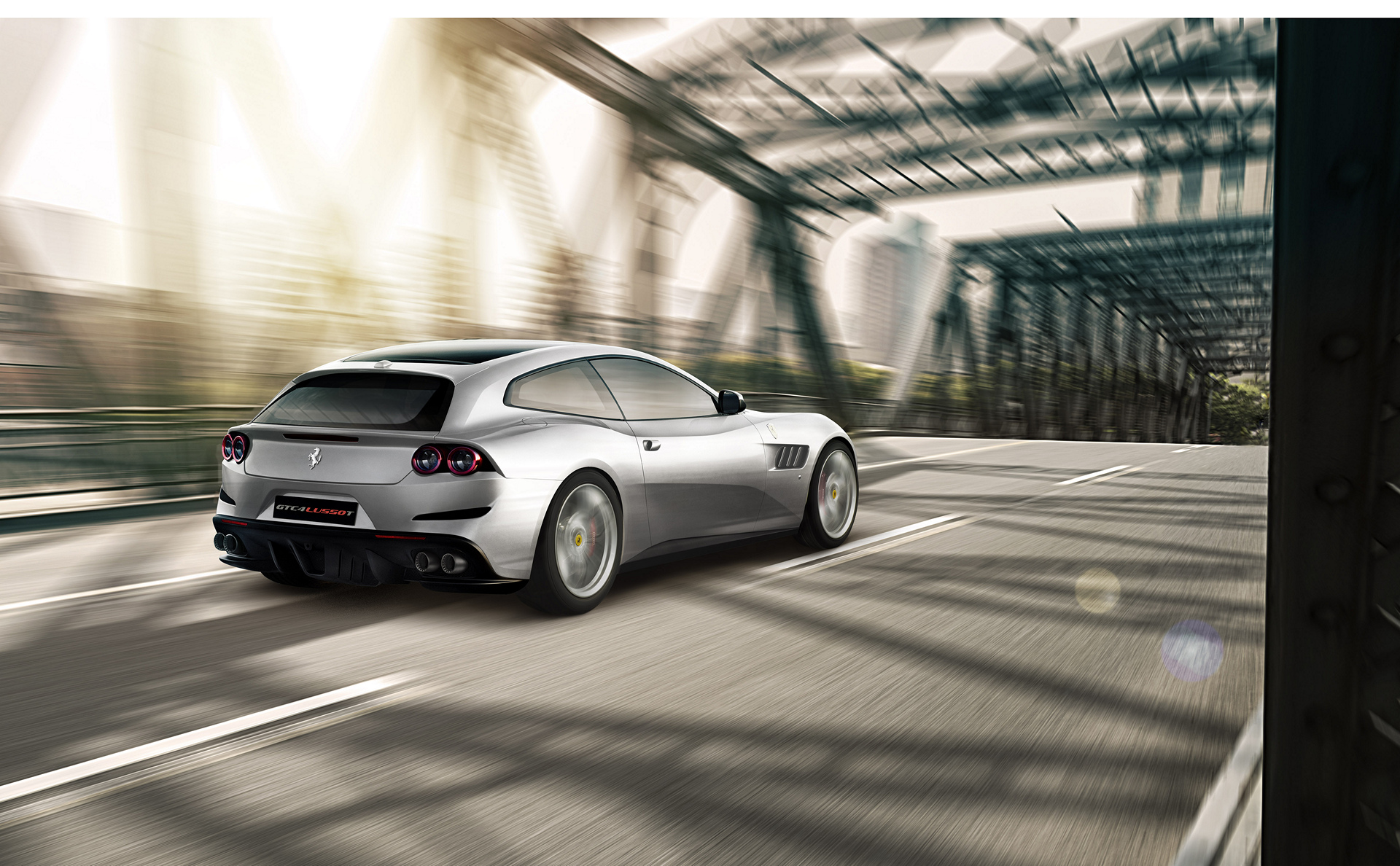 The new GTC4Lusso T adopts an evolution of the 3.9-litre V8 turbo which punches out a maximum of 610 cv at 7,500 rpm, guaranteeing continuously powerful acceleration thanks to the fact that peak torque of 760 Nm is available between 3,000 and 5,250 rpm. 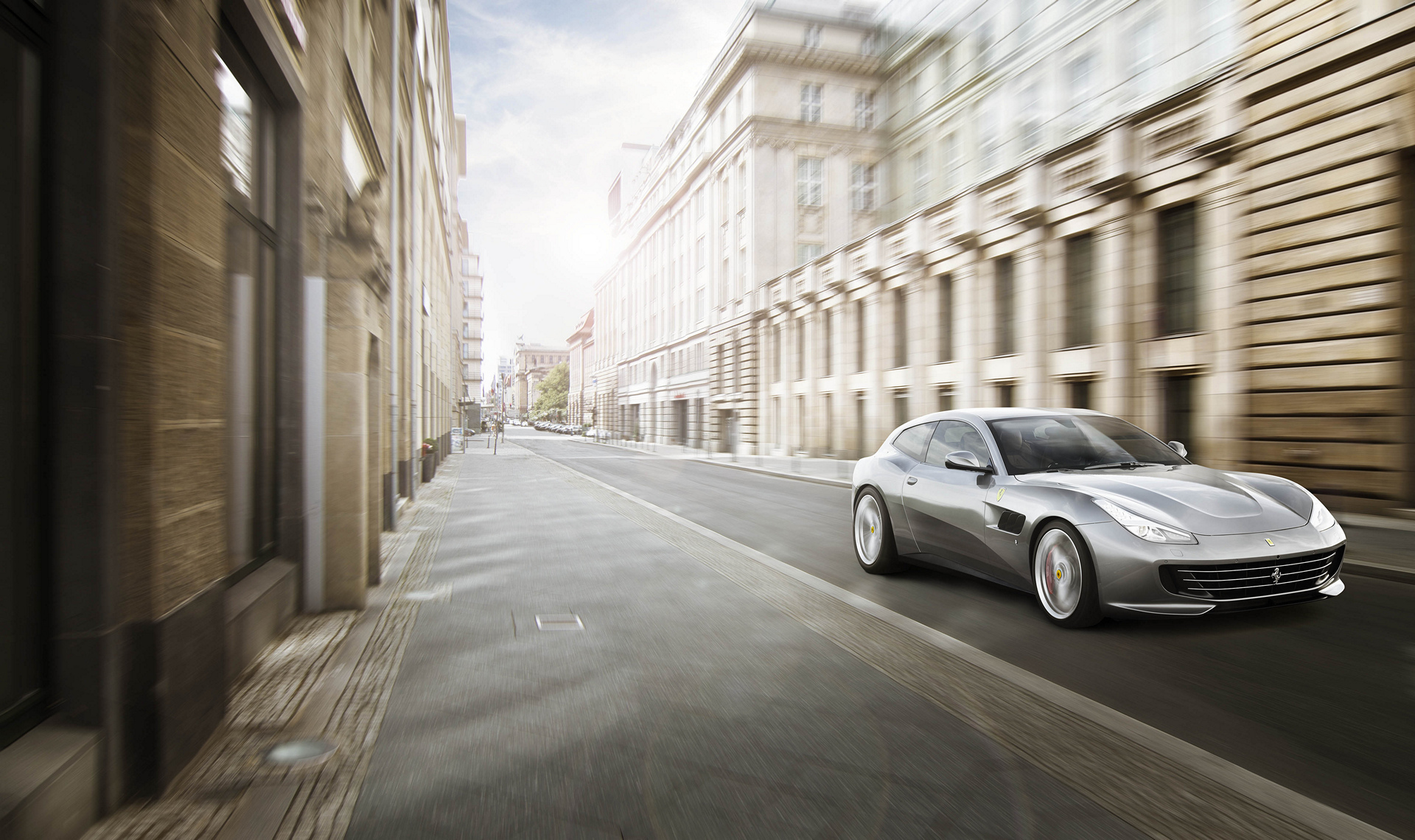 Like every engine to come out of Maranello, the GTC4Lusso T’s V8 turbo delivers the classic Ferrari power unit qualities: razor-sharp responsiveness, blistering performance, continuously powerful acceleration at all speeds, an exhilarating soundtrack, compact dimensions and a low-slung position to improve driving dynamics.

The GTC4Lusso T’s new power unit is the latest evolution of the V8 turbo engine that won overall “International Engine of the Year 2016”. 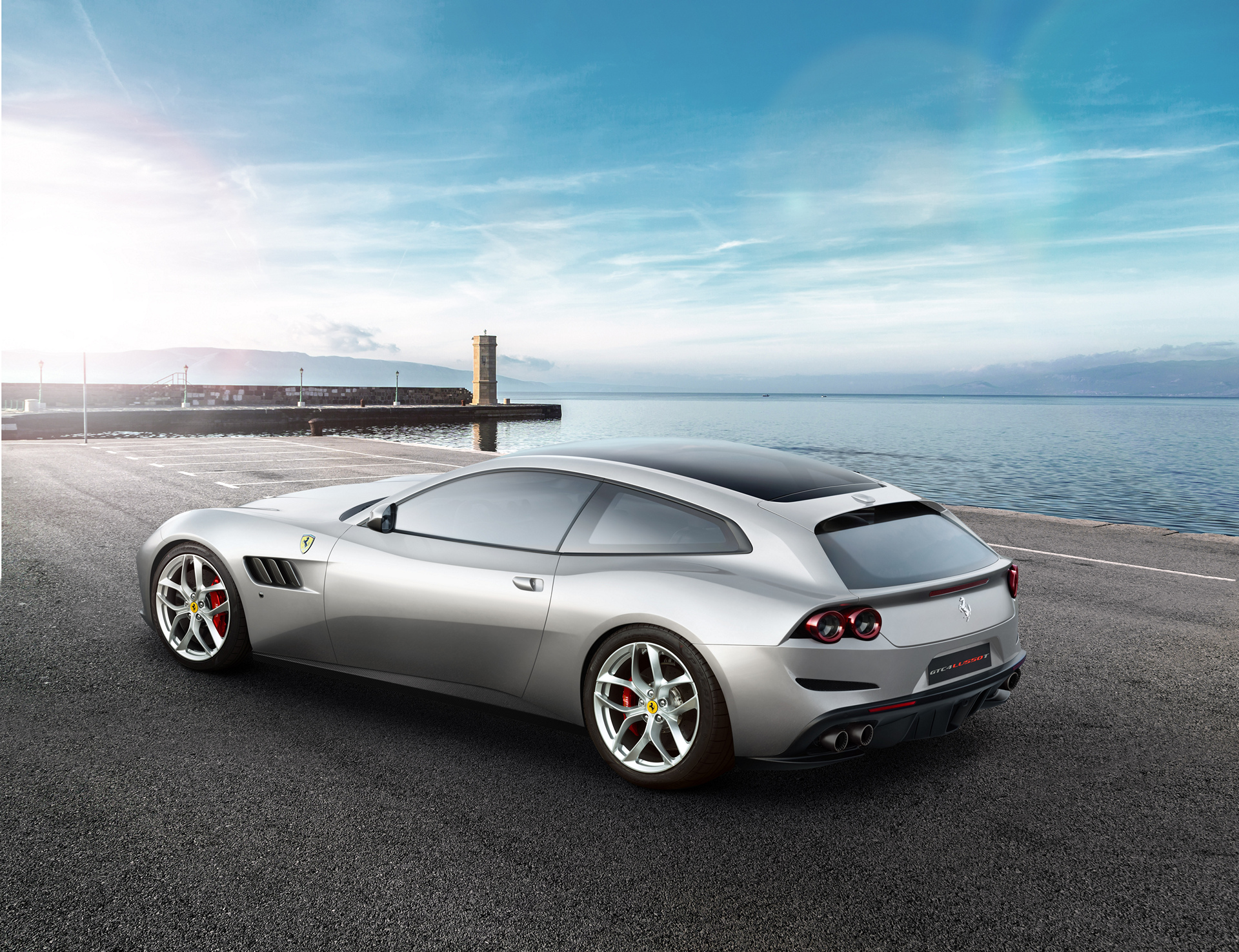 Combining this powertrain with rear-wheel drive has also guaranteed a significant weight-saving. The further adoption of 4WS (rear-wheel steering) delivers an extremely nimble, responsive drive. The rear-wheel steering system is integrated too with the latest evolution of the electronic controls of the SCM-E suspensions, ESP 9.0 and third generation Side Slip Control (SSC3).