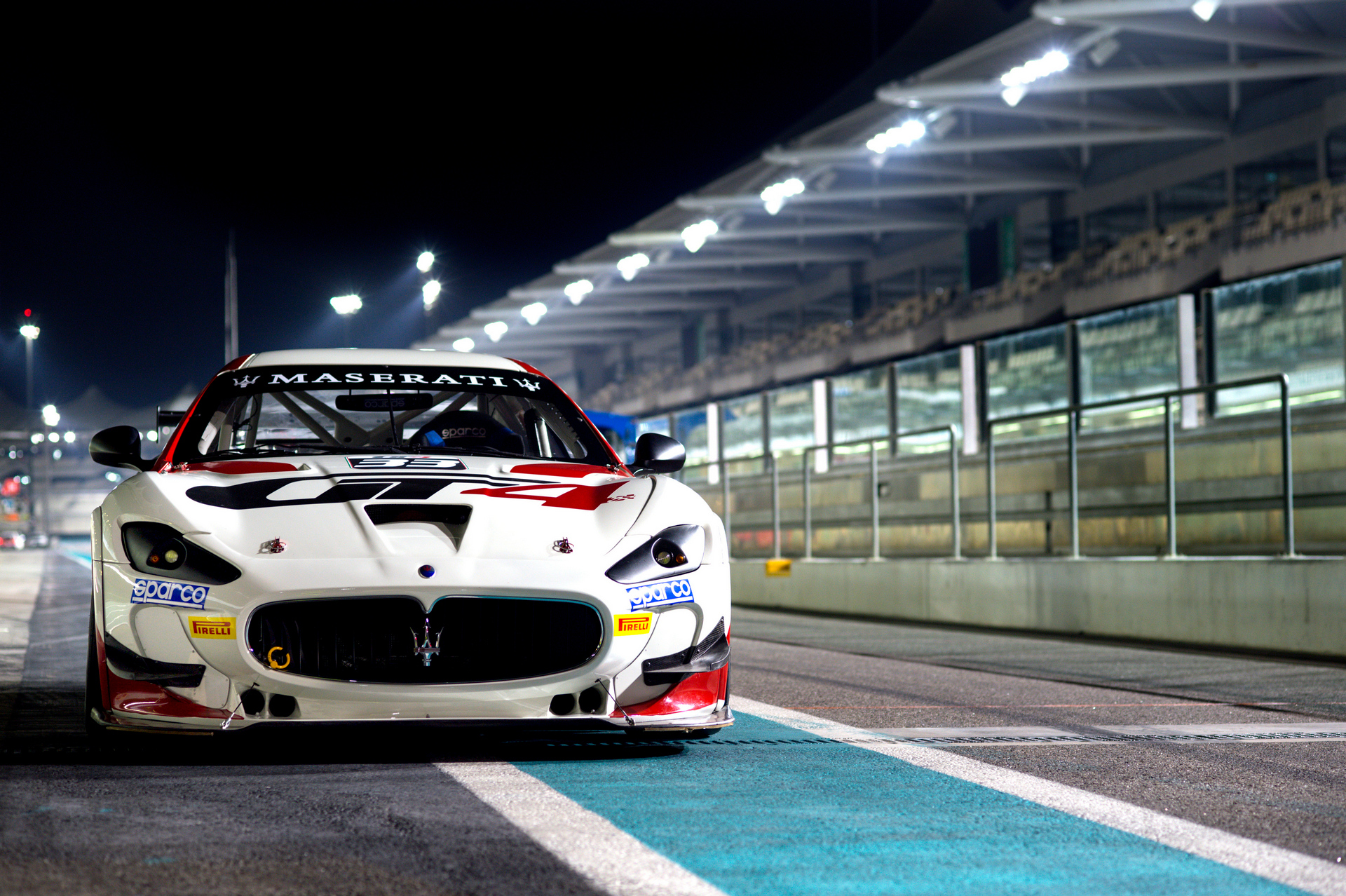 The picture of the teams who will appear in the 2016 Maserati GranTurismo MC is becoming clearer. For the past six seasons, the cars have turned out in the Maserati Trofeo, a series that ended at Abu Dhabi (UAE) last December. 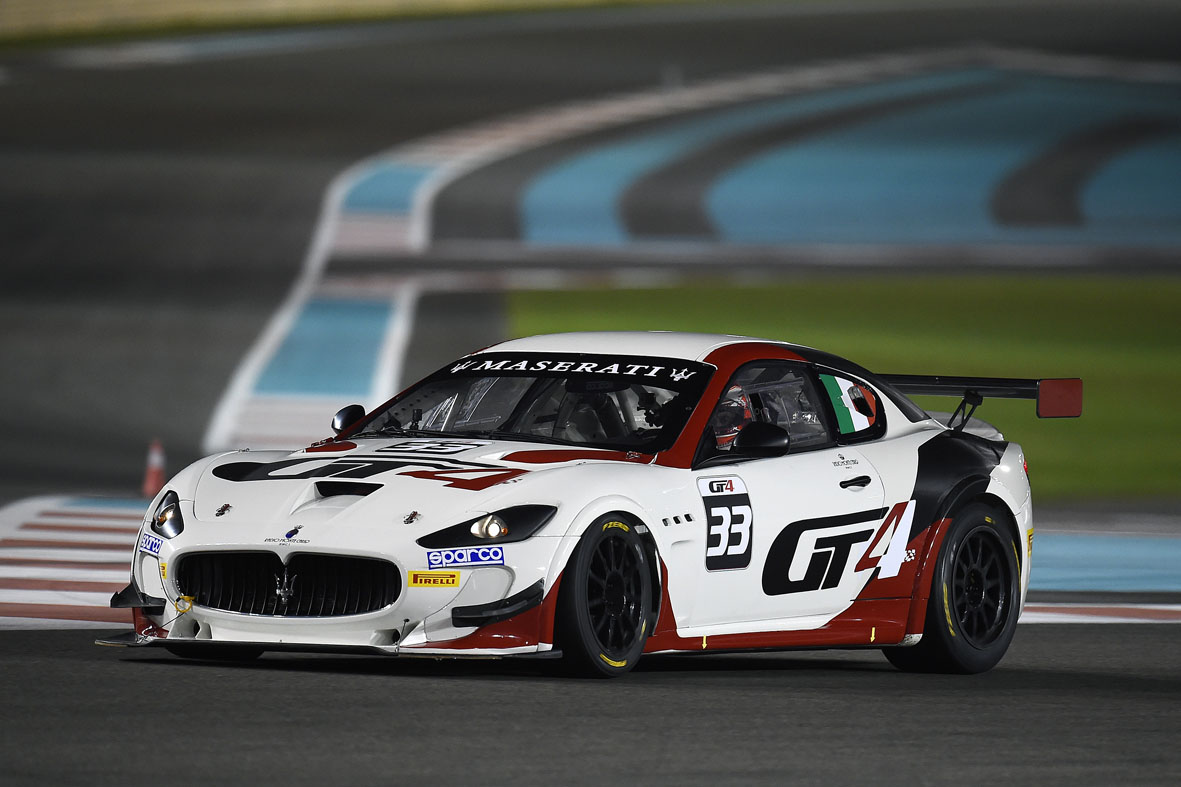 The vehicles have now been purchased by private drivers and teams before being modified to bring them in line with GT4 regulations. The main stages on which the cars will appear next season include the Pirelli World Challenge (PWC), in North America, the Competition102 GT4 European Series, the Euroseries by Nova Race as well as national GT championships.

The first date on the calendar is 28/29 February at the Paul Ricard – Le Castellet circuit, France. The two-day session is organised by SRO, the official promoter, and will see the Balance of Performance (BoP) take place to define the GT4 cars’ technical spec for the upcoming season.

The American PWC series is an intense one. Things get underway on 6 March at Austin (Texas) with the second round held just seven days later at St Petersburg (Florida). It is then onto Barber Motorsport Park (Alabama) on 24 April. On 22 May it will be the turn of the Canadian Tire Motorsports Park (Ontario, Canada) to stage an event. The circus will then move on to Lime Rock Park (Connecticut), on 29 May, Road America (Wisconsin), on 26 June, and the Mid-Ohio Sports Car Course (Ohio), on 30 July. 12 August will see the cars turn out at Utah Motorsports Campus (Utah), before the 18 September meet at Sonoma (California) and the grand finale at Laguna Seca’s Mazda Raceway (California) on 9 October.

The Maserati GranTurismo MCs that will race in the GTS class will be fielded by different teams: JCR Motorsports, KPR Racing, RT Motorsports and Three Points Racing. XSpeed will announce his programs. 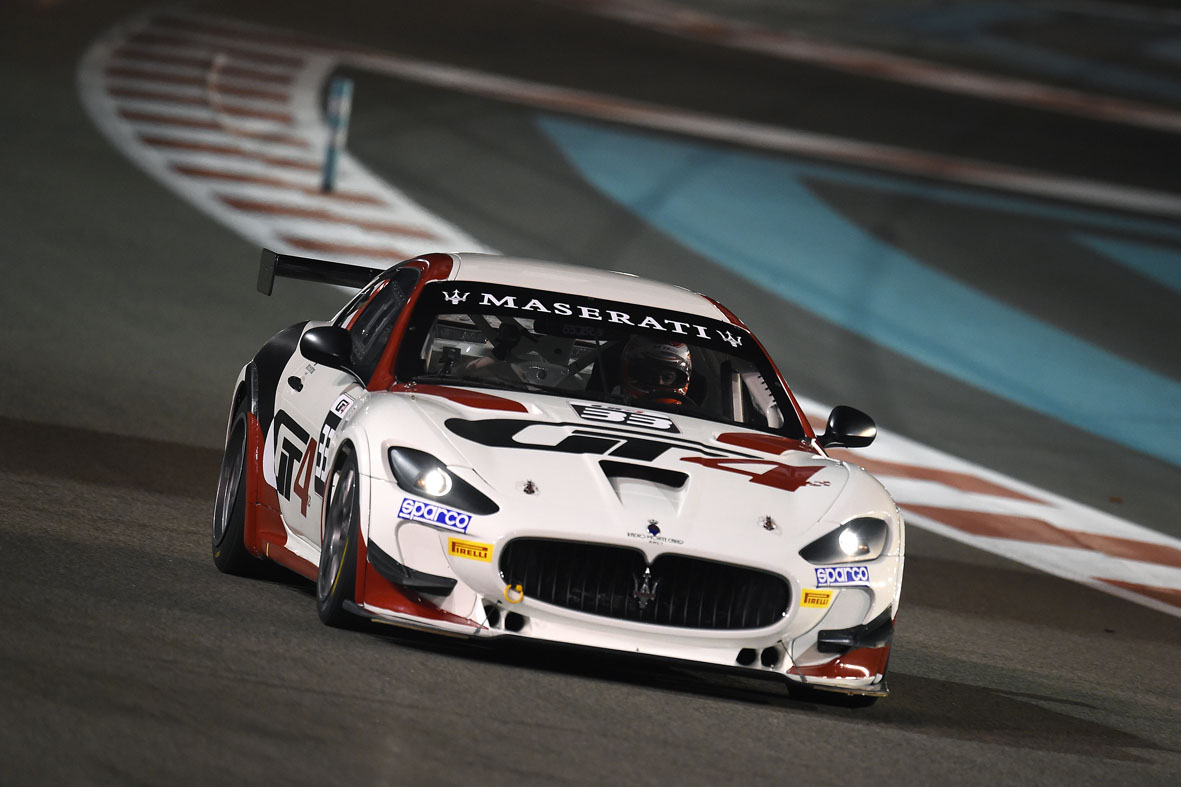 The Squadre Clienti Maserati that will definitely appear in Europe, mainly in the Competition102 GT4 European Series, are Villorba Corse and Swiss Team. Scuderia Giudici is still deciding which series to enter while English outfit Ebor GT will compete in the British GT. Alongside these teams will be other, private, drivers who purchased a car and will line up for the occasional GT4 event, in one or more series.

The opening round in the Competition102 GT4 European Series is tabled for Monza, Italy, on 24 April. It is then onto Pau, France, on 15 May. Silverstone (Great Britain) is up next, on 12 June, for a three-hour endurance event and then comes Spa, on 10 July, for another long, two-hour event; both in combination with the British GT Championship. Once the summer break is out of the way, it will be into the home straight at the Hungaroring (Hungary), on 25 September, and Zandvoort (Netherlands) on 9 October.

The Squadre Clienti Maserati teams competing in Europe will get together at Vallelunga on 7 April for a group session. Maserati will provide the support as the drivers fine-tune their preparations for the upcoming season.

The GranTurismo MC GT4 itself is pretty much unchanged compared to the Trofeo version: a 4.700cc V8 engine, an electro-actuated transmission featuring paddle-shift commands, and a dry weight of 1410 kg. The main modifications have been the addition of an air duct to reduce the engine’s power by 35 hp, a newly-designed spoiler and a rear diffuser that has been tweaked to compromise its aerodynamic efficiency so that it conforms to GT4 rules.

Maserati will ensure technical support and trackside spares, both in Europe and the USA. This will give the teams the chance to compete on a level playing field.

There is also a plan to award the best driver and top Squadra Clienti Maserati competing in the 2016 season, provided they have appeared in at least one official race.