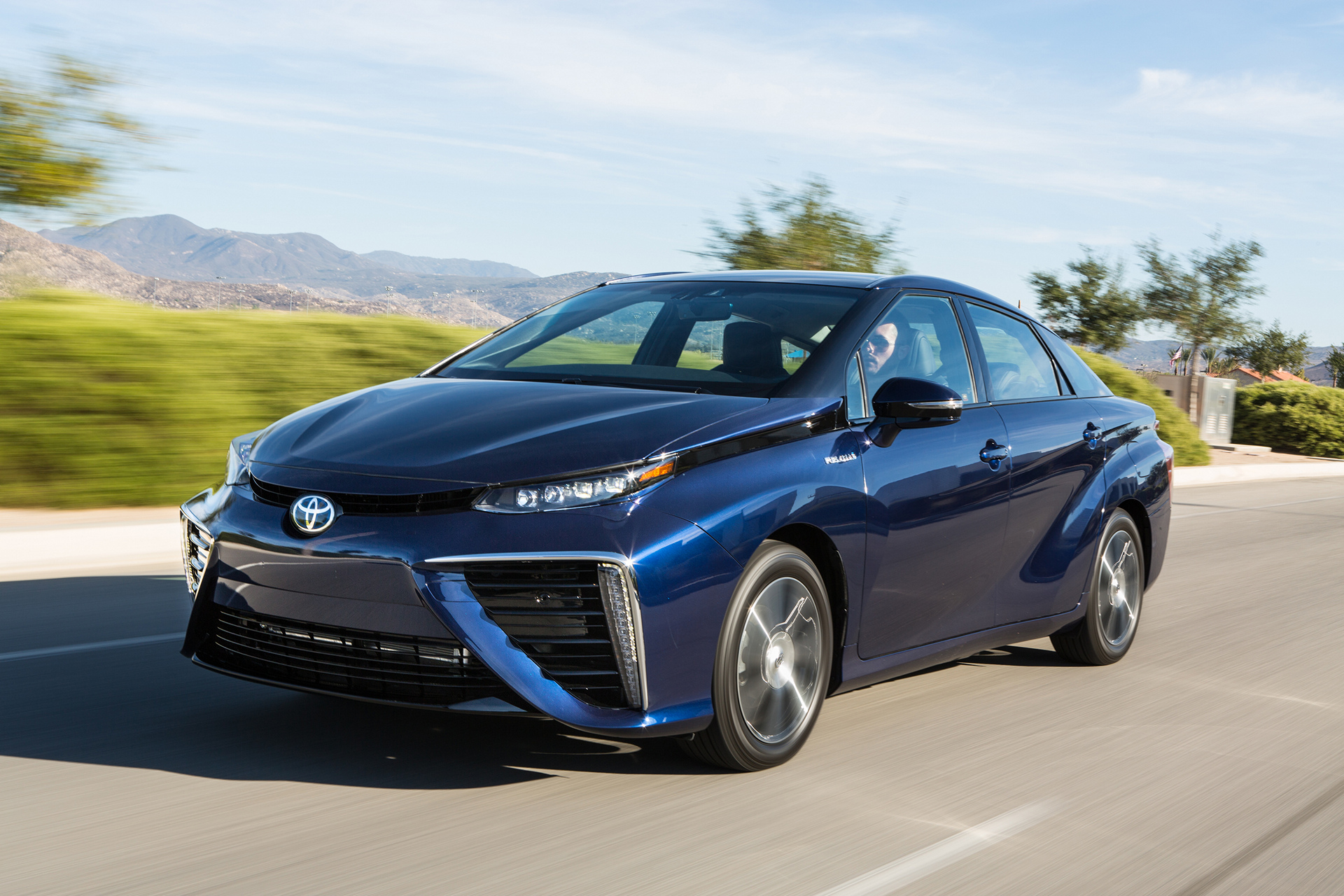 Toyota Mirai drivers – COME ON DOWN!! While drivers may not see the trailblazing Toyota Mirai fuel cell vehicle in a game show showcase anytime soon, they can see every day value in new model year pricing. Toyota Mirai 2017 model year offers competitive, flexible pricing options and the opportunity to be a part of automotive history. 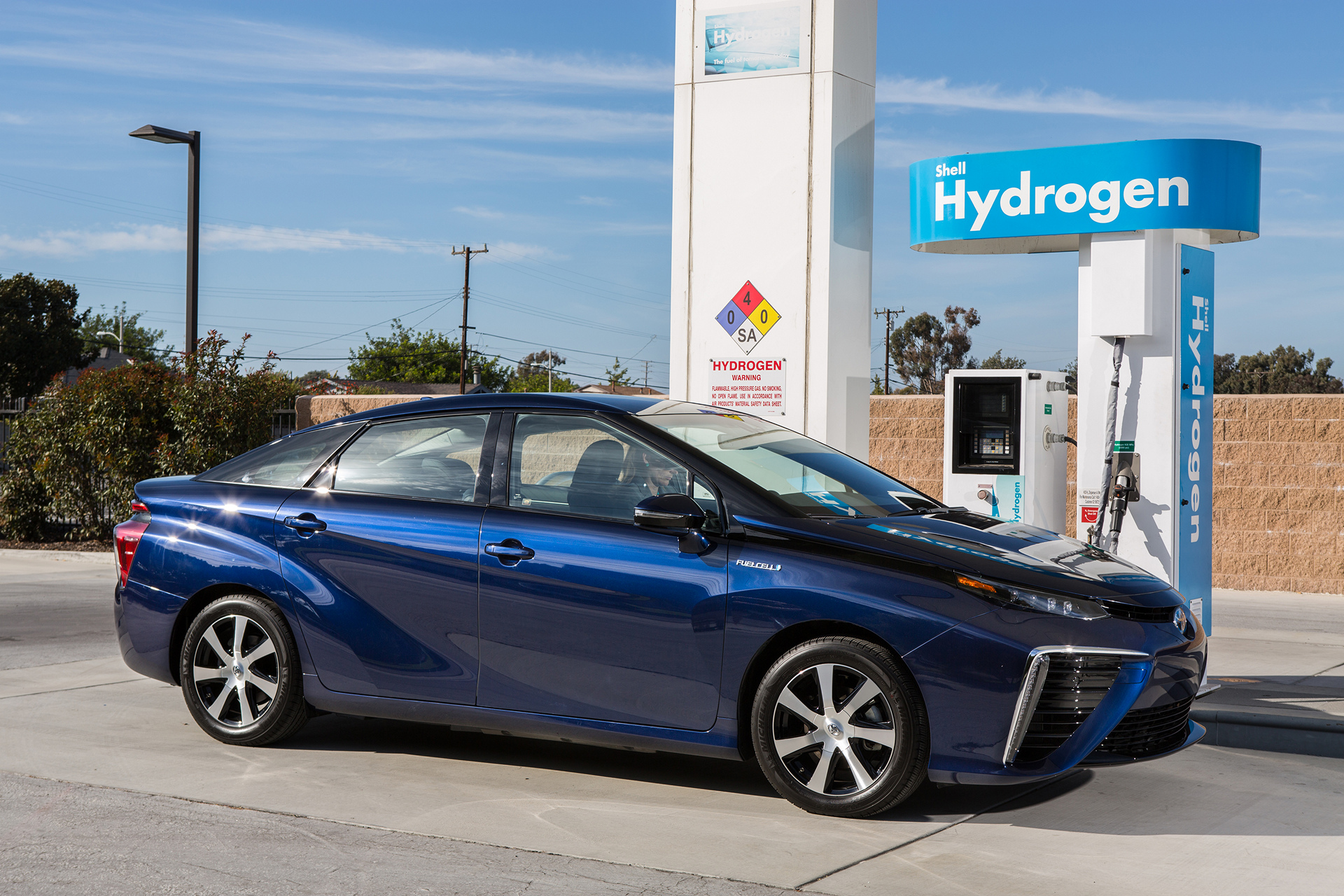 The Mirai hydrogen fuel cell electric vehicle combines hydrogen and oxygen to make electricity onboard, while emitting nothing but water vapor. It is a zero emission vehicle with an EPA estimated driving range of 312 miles, and refuels in around five minutes. 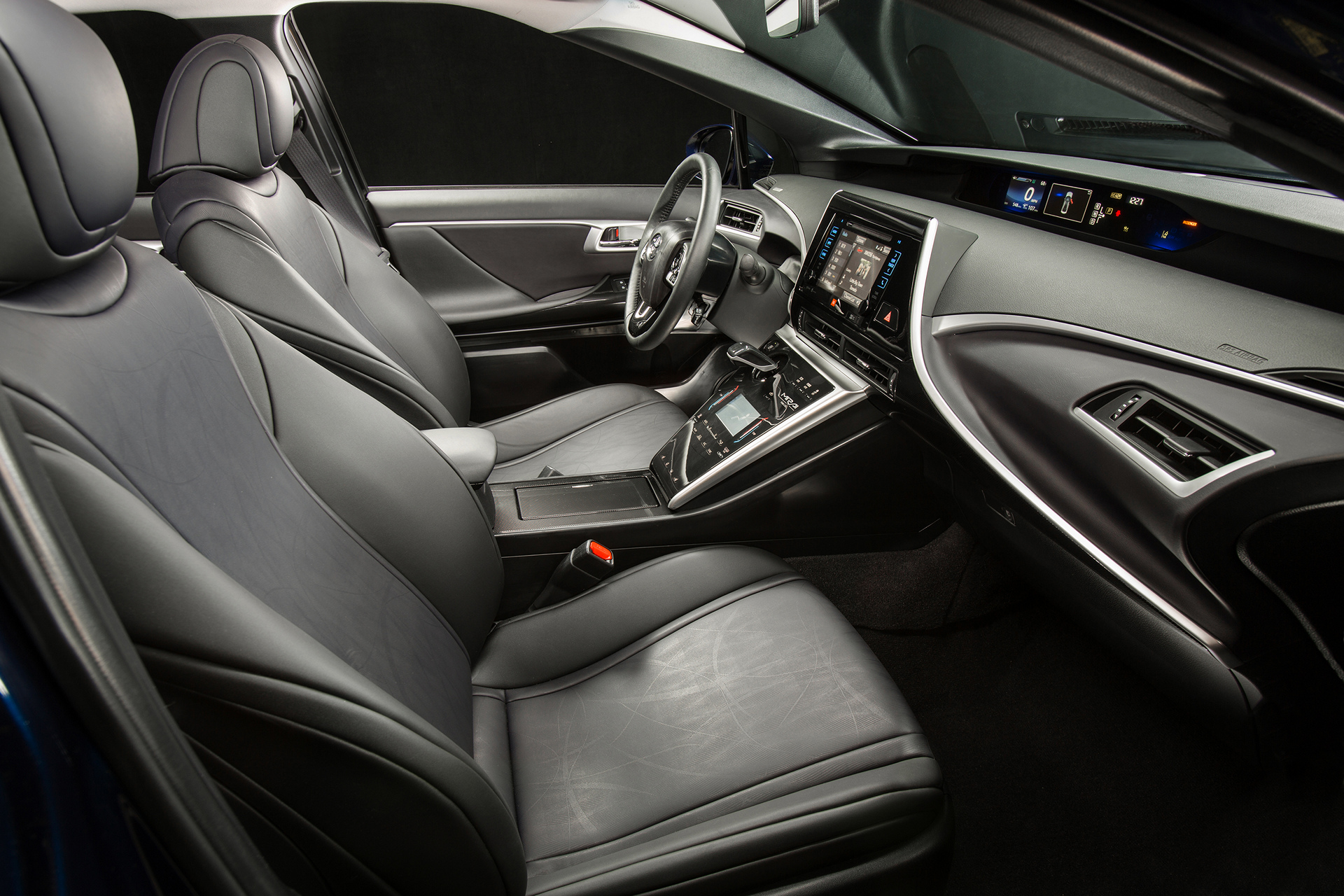 MY17 MSRP remains $57,500 plus an $865 destination fee. Mirai customers also may qualify for an $8,000 federal tax credit and $5,000 potential California rebate along with access to the coveted California HOV carpool lane.

To recognize our Mirai drivers leading the way, qualified customers will be eligible for the Mirai trailblazer support program. The trailblazer program enhances the purchase and ownership experience with the following choices:

The Mirai comprehensive, ownership experience remains unchanged for MY17, boasting a range of world class services, including:

California customers can request a Mirai by visiting www.toyota.com/mirai. Production of the Mirai is limited and vehicles will be placed with select, eligible customers. After placing a request, potential Mirai drivers are contacted directly by a Toyota representative to discuss ownership and next steps.