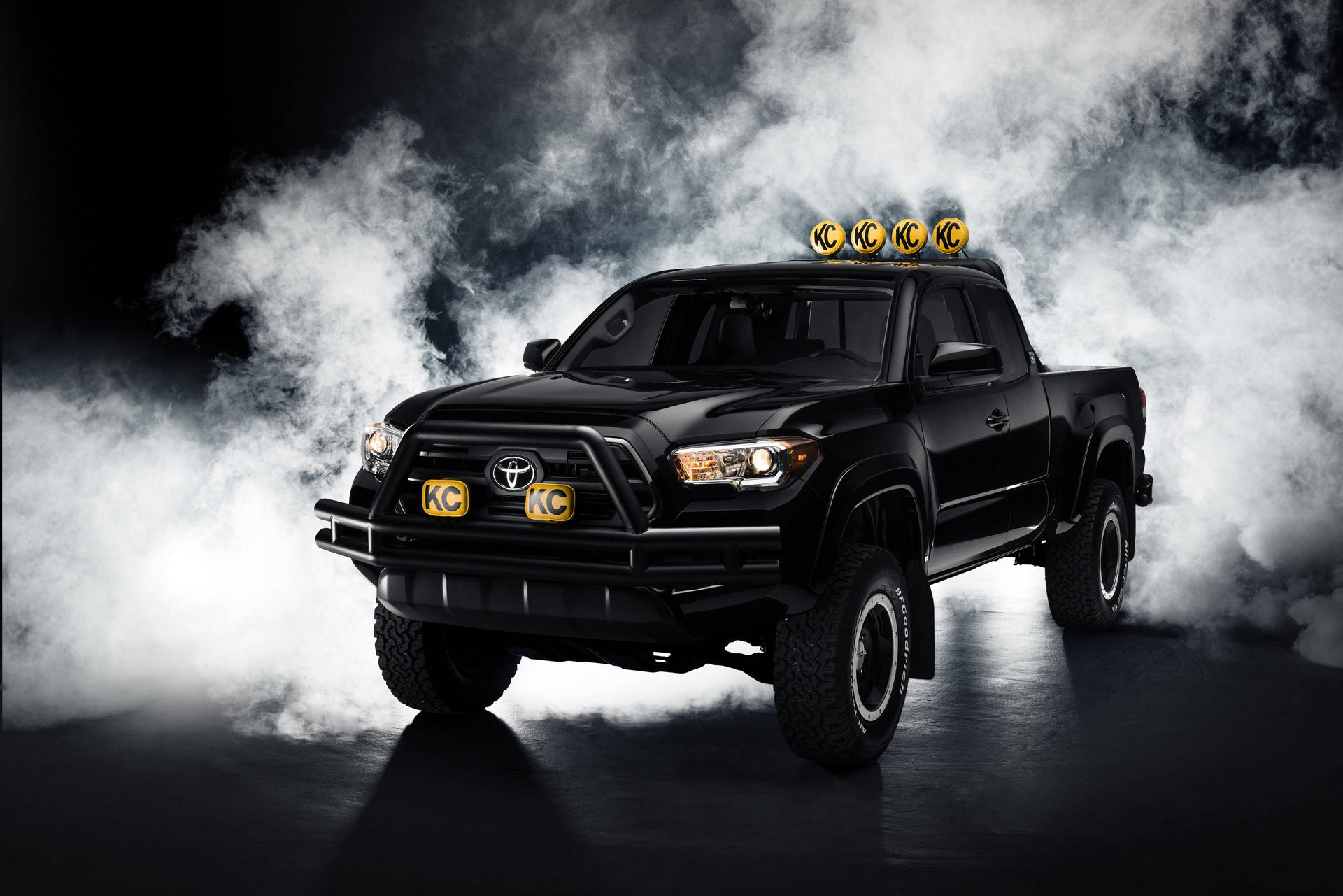 The “Back to the Future” Tacoma is visiting Chicago. It is a re-creation of Marty McFly’s dream truck in the iconic 20th century film series, which Toyota created to celebrate October 21, 2015 – the futuristic date first introduced in Back to the Future Part II. The truck features a number of modifications to the all-new 2016 Toyota Tacoma for a modern-day version of the classic from the movie. Also on display is the groundbreaking Mirai fuel cell electric vehicle featured in Toyota’s “Fueled by Everything” video that starred Michael J. Fox and Christopher Lloyd.

Toyota is paying homage to its racing legacy in Chicago.

There will be two virtual reality simulators in the Toyota exhibit which use Oculus Rift technology to demonstrate active vehicle safety, including Pre-Collision, Blind Spot Monitor and Lane Departure Alert.

Two of Toyota’s future mobility concepts that are fan-favorites are coming to Chicago.

The RAV4 Blizzard to Beach drive, located next to the Toyota exhibit in South Hall, gives show-goers a hands-on chance to learn about the RAV4’s high fuel economy, utility, style, versatility and capability in a specially-designed indoor road course.

Toyota’s Image Machine, the world’s first Instagram-powered, near field communication (NFC)–enabled vending machine, provides prizes for show attendees. Visitors who take images with their mobile devices and post them to social media using a special Toyota/Chicago Auto Show hashtag will receive one of the variety of giveaways inside the machine. In addition to the Image Machine in the Toyota exhibit, there is another at the RAV4 Blizzard to Beach drive.

During the show, Toyota welcomes 670 The Score (WSCR-AM) for live radio broadcasts from its exhibit.