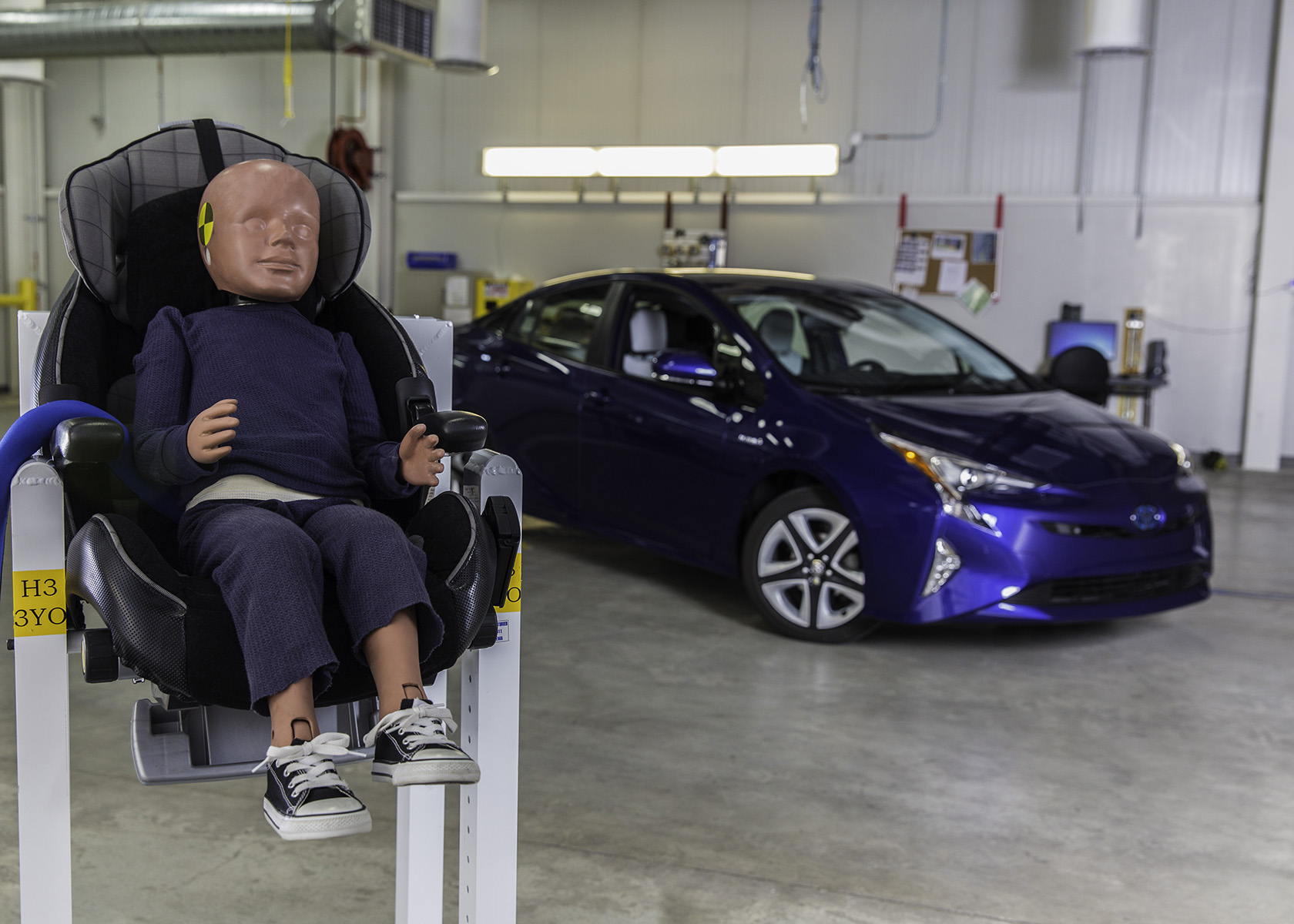 Toyota already has more vehicles rated as Top Safety Pick and Top Safety Pick + by the Insurance Institute for Highway Safety (IIHS) than any other automaker1, but now they have yet another rating to add to the list of accolades, an IIHS Good+ rating for Child Safety Seat Ease-of-Use. 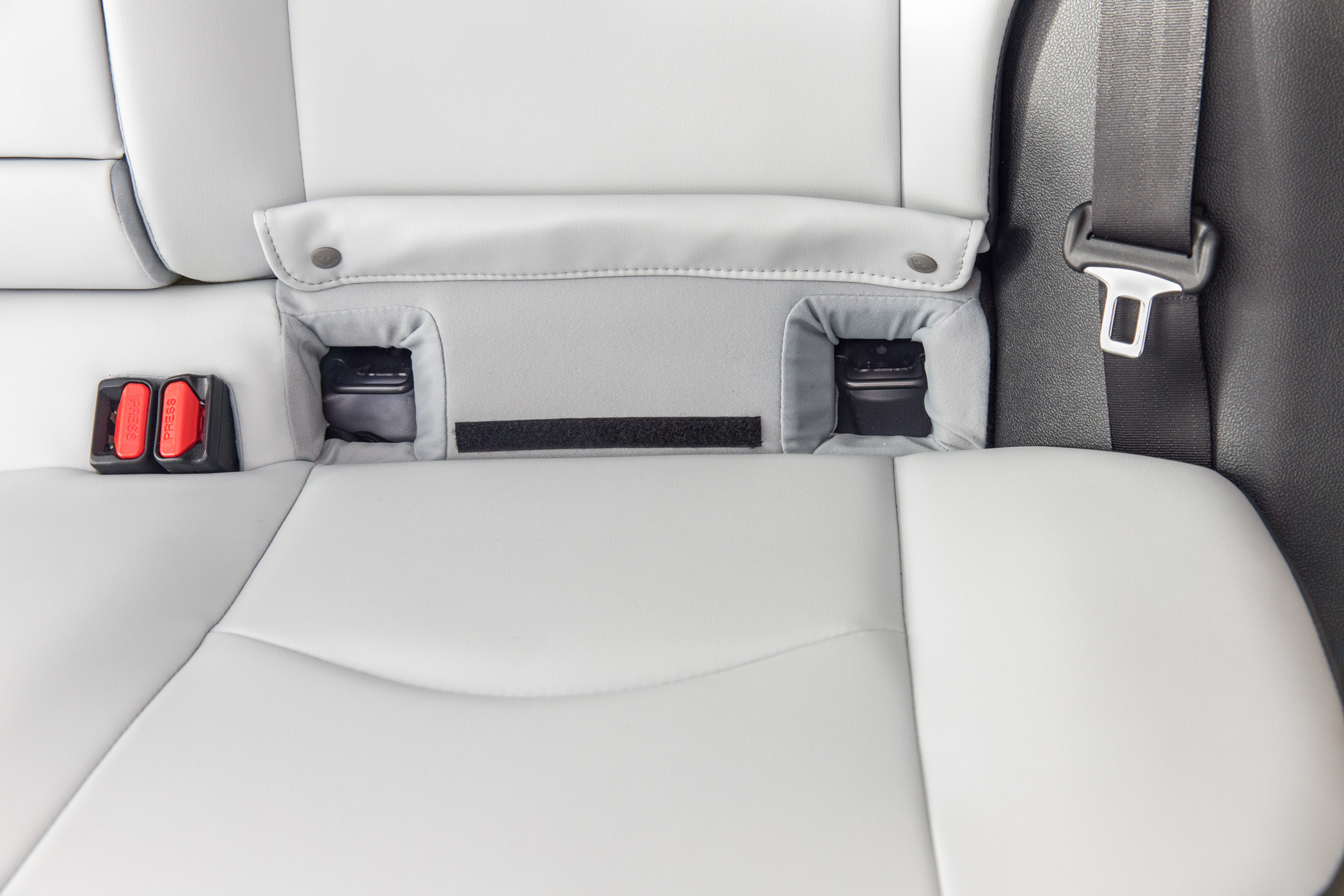 “We began by going through our North American vehicles one by one, identifying the issues and prioritizing the solutions that had the biggest impact and could be implemented quickly,” said Jennifer Pelky, senior engineer at the Toyota Technical Center and a Certified Child Passenger Safety Technician. “Some of the biggest challenges we faced were balancing ease-of-use with safety regulation requirements, comfort, and aesthetics.” The dedication of Toyota’s engineers resulted in many of Toyota’s North American vehicles achieving improved ratings.

Due to the timing of the LATCH protocol release and the development timing of the Prius, the Toyota seat design team chose to focus on the seat itself, rather than the lower anchor wires to improve usability. The goal of the Toyota designers and engineers was to find a way to make the lower anchors as easy to use as the lower anchors in other “good” rated vehicles, such as the Lexus RX. Ultimately they found that deeper anchors could be as easy to use as closer anchors if the access to them was large enough. Through this activity, the Prius open-access concept was born. As a result of their efforts to improve ease-of-use, the Toyota Prius received the best rating possible by IIHS—Good+.

“As a safety engineer and a mother of two young boys, I understand that installing a child safety seat is not always the easiest task,” said Pelky. “I’m proud to have played a role in making that part of parenting a bit easier.”