Toyota RAV4 ‘Top of the Class’ for Car Seat Installation 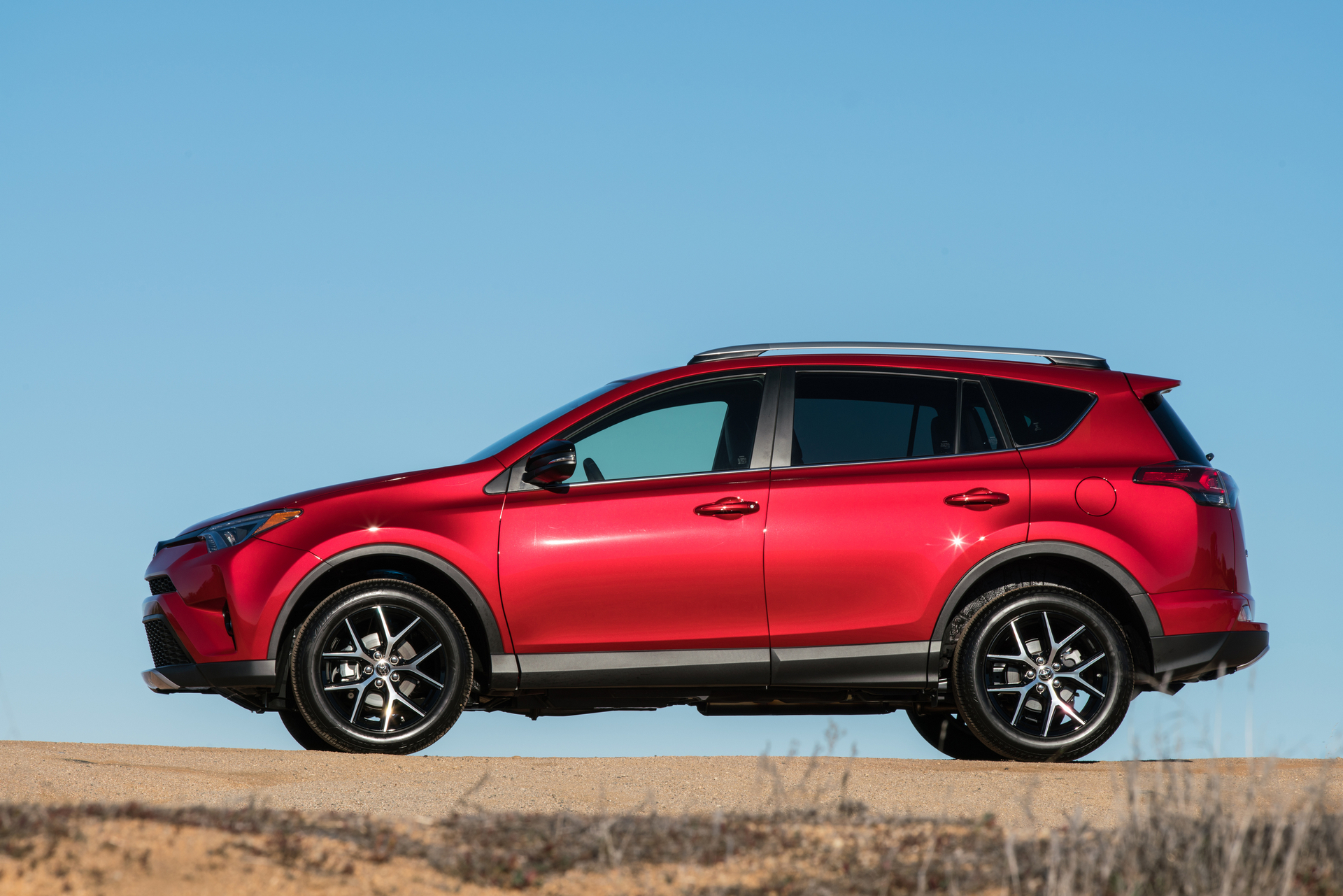 Child safety. It’s a leading concern for parents every time they strap a little one into a protective safety seat and drive down the road. Effective protection by a child restraint in a crash, however, is dependent upon proper installation. Toyota designers and engineers have been working to make child safety seat mounts easy to access and use, and for the second time this month, it is being recognized for the efforts.

Cars.com has named the 2016 Toyota RAV4 to its Car Seat Honor Roll. RAV4 is one of only six vehicles, out of 84 model-year 2016 and 2017 vehicles tested, to receive this distinction. According to Cars.com, the RAV4 earned a perfect score in each category of the test, which was performed by certified child passenger safety technicians using an infant seat, convertible seat and booster seat. Cars.com says that “when it comes to car seats, the RAV4 is at the top of the class,” praising a large backseat to accommodate rear-facing baby seats.

The Cars.com accolade comes on the heels of high marks by the Insurance Institute for Highway Safety (IIHS) to Toyota for two other models. The IIHS bestowed the best rating possible—Good+—in its LATCH (Lower Anchors and Tethers for Children) ease-of-use ratings for both the Toyota Prius and Lexus RX.

“We’ve put a lot of effort into making installation of child safety seats easier, and we’re glad to see that it’s working,” said Jennifer Pelky, senior safety engineer at Toyota’s North American R&D Headquarters. “I have two young boys myself, and child passenger safety is of the utmost importance to me, both as a mother and an engineering professional that has an active role in LATCH development on Toyota vehicles.”