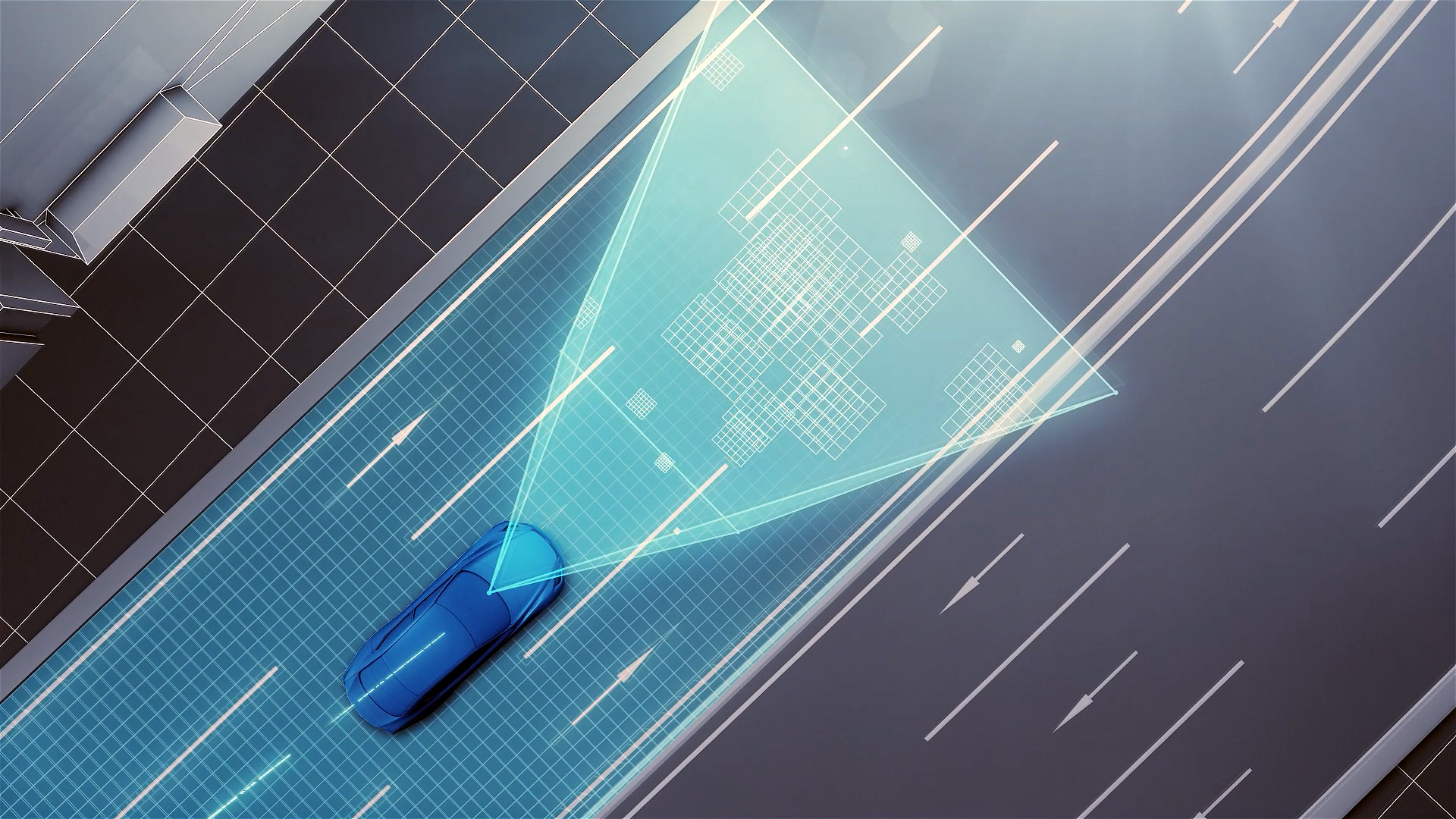 To aid the safe implementation of automated driving, Toyota is developing a high-precision map generation system that will use data from on-board cameras and GPS devices installed in production vehicles. The new system will go on display at CES (Consumer Electronics Show) 2016 in Las Vegas, which will run from January 6 through 9. 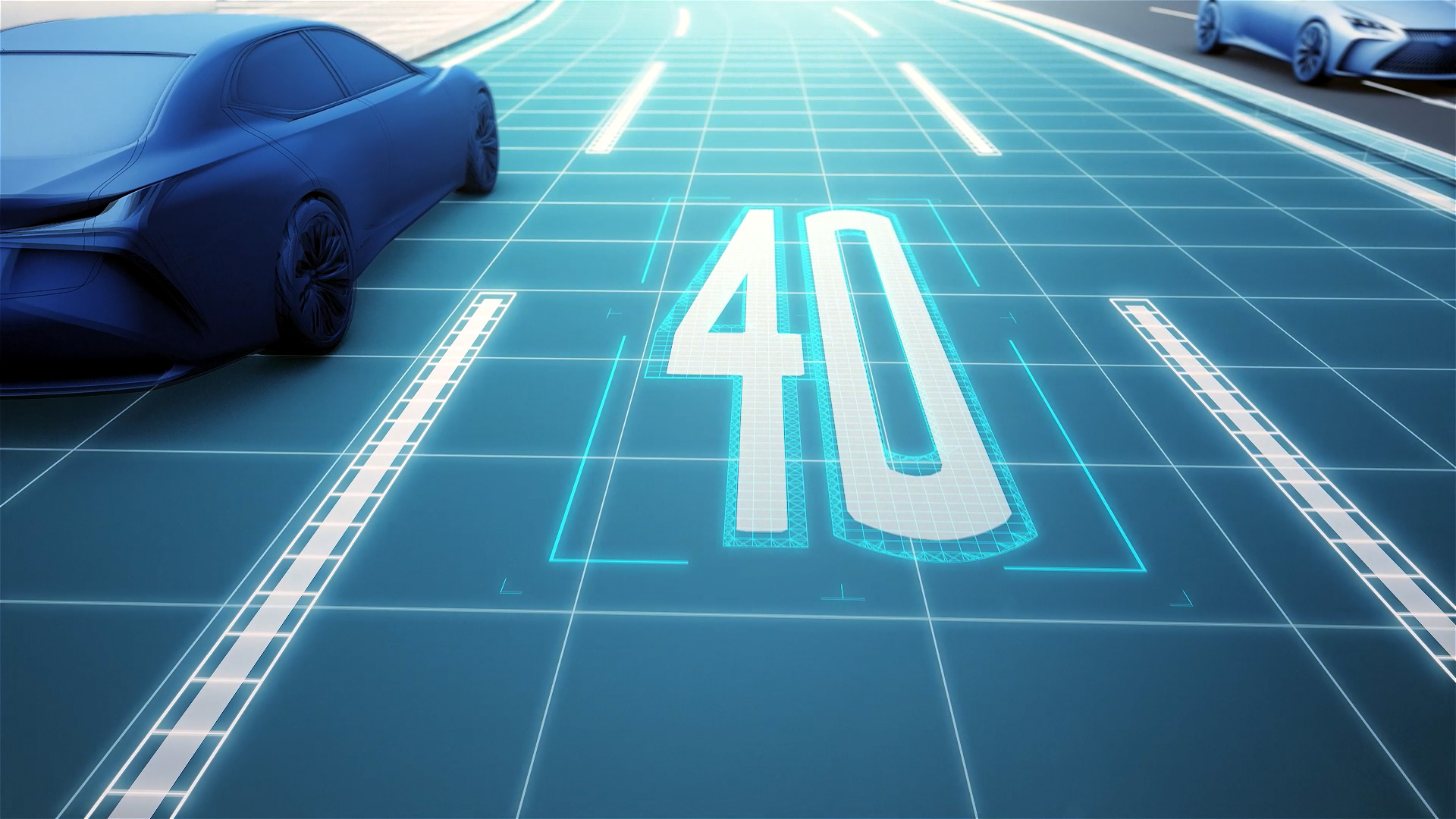 Toyota’s new system uses camera-equipped production vehicles to gather road images and vehicle positional information. This information is sent to data centers, where it is automatically pieced together, corrected and updated to generate high precision road maps that cover a wide area.

An understanding of road layouts and traffic rules (including speed limits and various road signs) is essential for the successful implementation of automated driving technologies. Additionally, high precision measurement of positional information requires the collection of information on dividing lines, curbs, and other road characteristics. 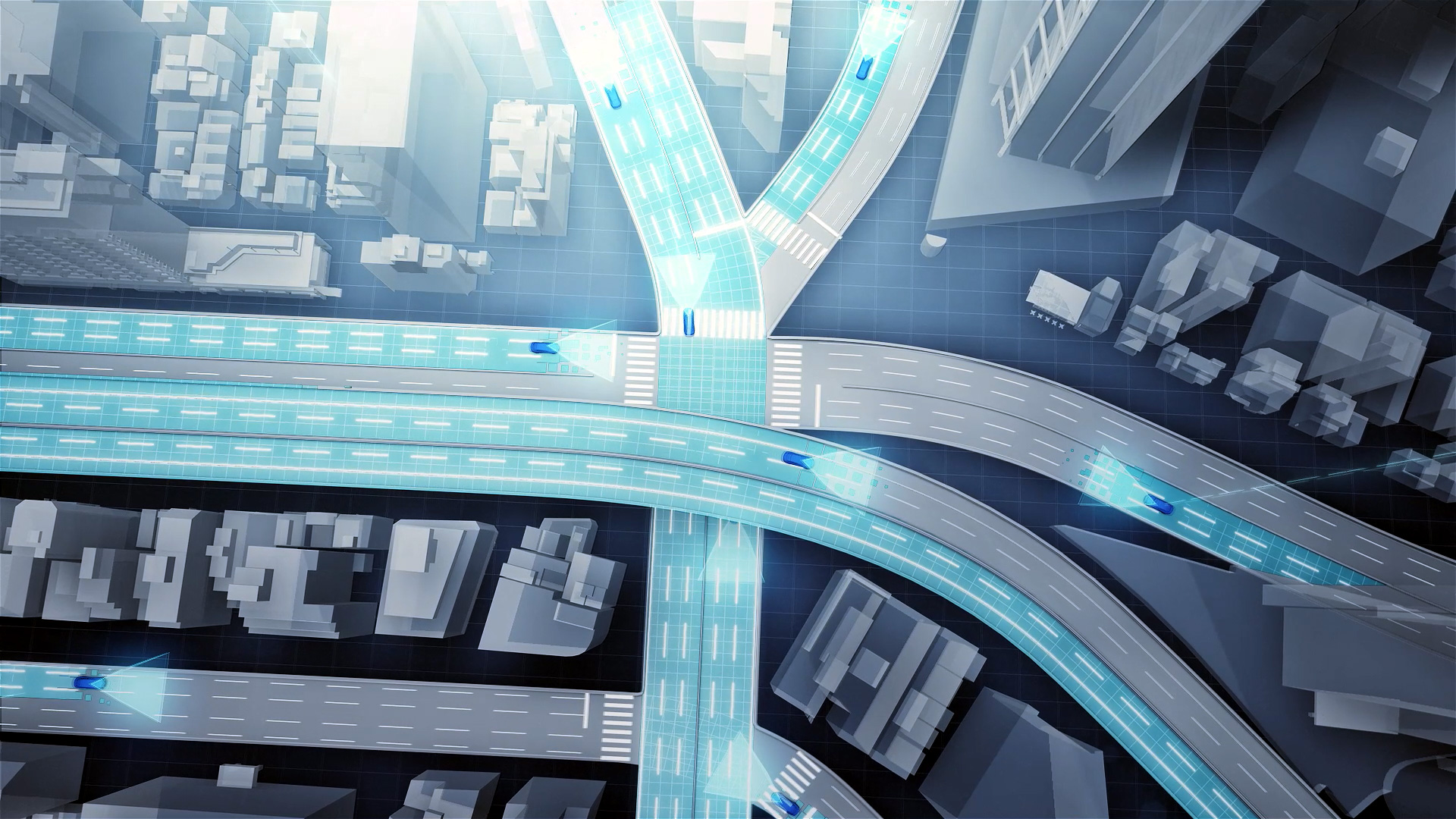 Until now, map data for automated driving purposes has been generated using specially-built vehicles equipped with three-dimensional laser scanners. The vehicles are driven through urban areas and on highways, and data is collected and manually edited to incorporate information such as dividing lines and road signs. Due to the infrequent nature of data collection, maps generated in this manner are seldom updated, limiting their usefulness. Additionally, this represents a relatively cost-intensive method of gathering data, due to the need to manually input specific types of data. 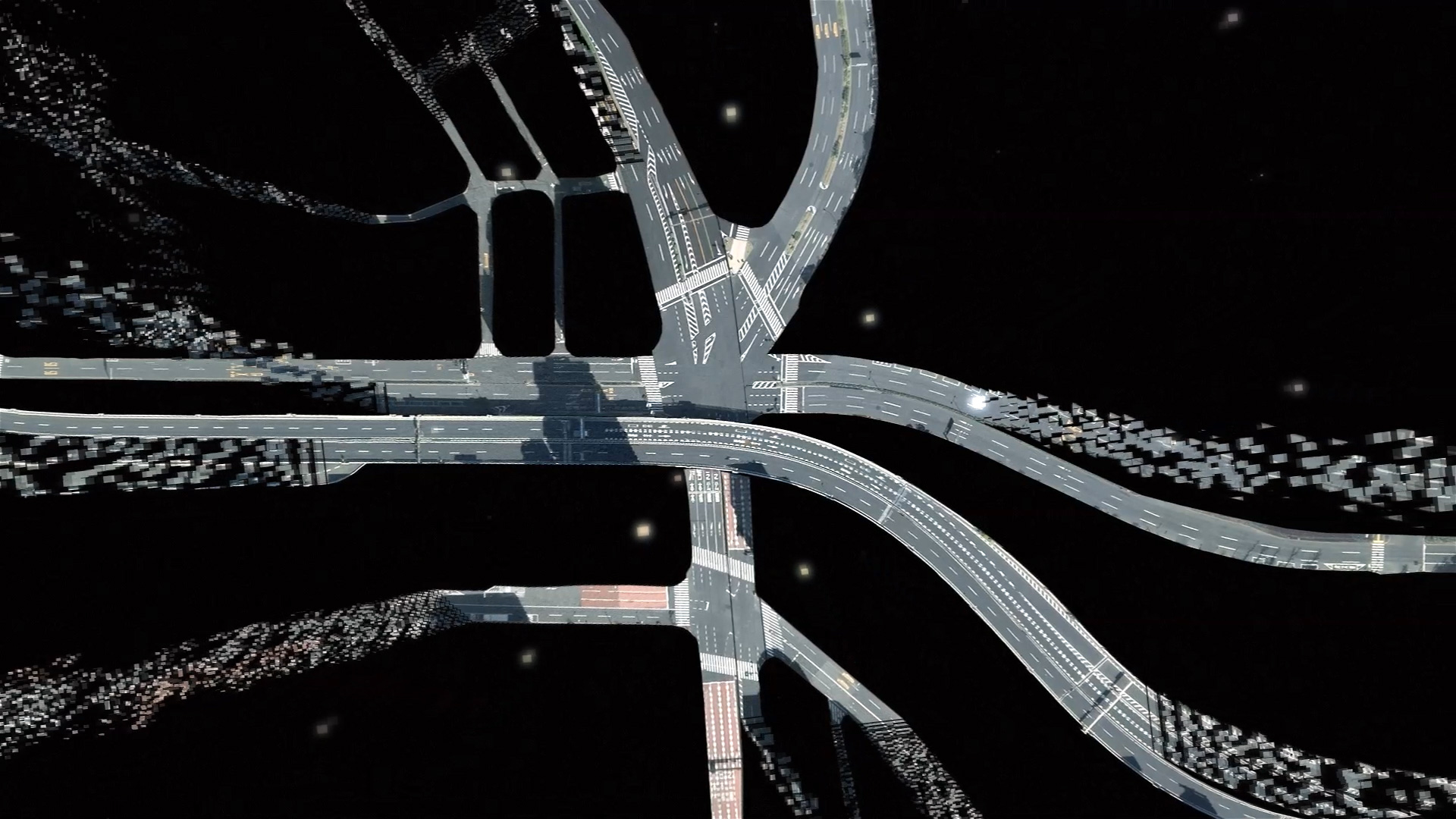 Toyota’s newly developed system uses automated cloud-based spatial information generation technology (developed by Toyota Central R&D Labs., Inc.) to generate high precision road image data from the databanks and GPS devices of designated user vehicles. While a system relying on cameras and GPS in this manner has a higher probability of error than a system using three-dimensional laser scanners, positional errors can be mitigated using image matching technologies that integrate and correct road image data collected from multiple vehicles, as well as high precision trajectory estimation technologies. This restricts the system’s margin error to a maximum of 5 cm on straight roads. By utilizing production vehicles and existing infrastructure to collect information, this data can be updated in real time. Furthermore, the system can be implemented and scaled up at a relatively low cost.

To support the spread of automated driving technologies, Toyota plans to include this system as a core element in automated driving vehicles that will be made available in production vehicles by around 2020. While initial use of the system is expected to be limited to expressways, future development goals include expanding functionality to cover ordinary roads and assist in hazard avoidance. Toyota will also seek to collaborate with mapmakers, with the goal of encouraging the use of high precision map data in services offered by both the public and private sectors.

In October 2015, Toyota introduced the Mobility Teammate Concept, which is part of the company’s approach to embracing automated driving technologies while keeping fun at the center of the driving experience. To that end, the Mobility Teammate Concept envisages a driver-car relationship based on a shared purpose?somewhat like a relationship between close friends who alternately watch over each other and help each other out. Toyota will continue to develop of technologies that aid the spread of automated driving technologies, with the aim of realizing a society where mobility is synonymous with safety, efficiency, and freedom.