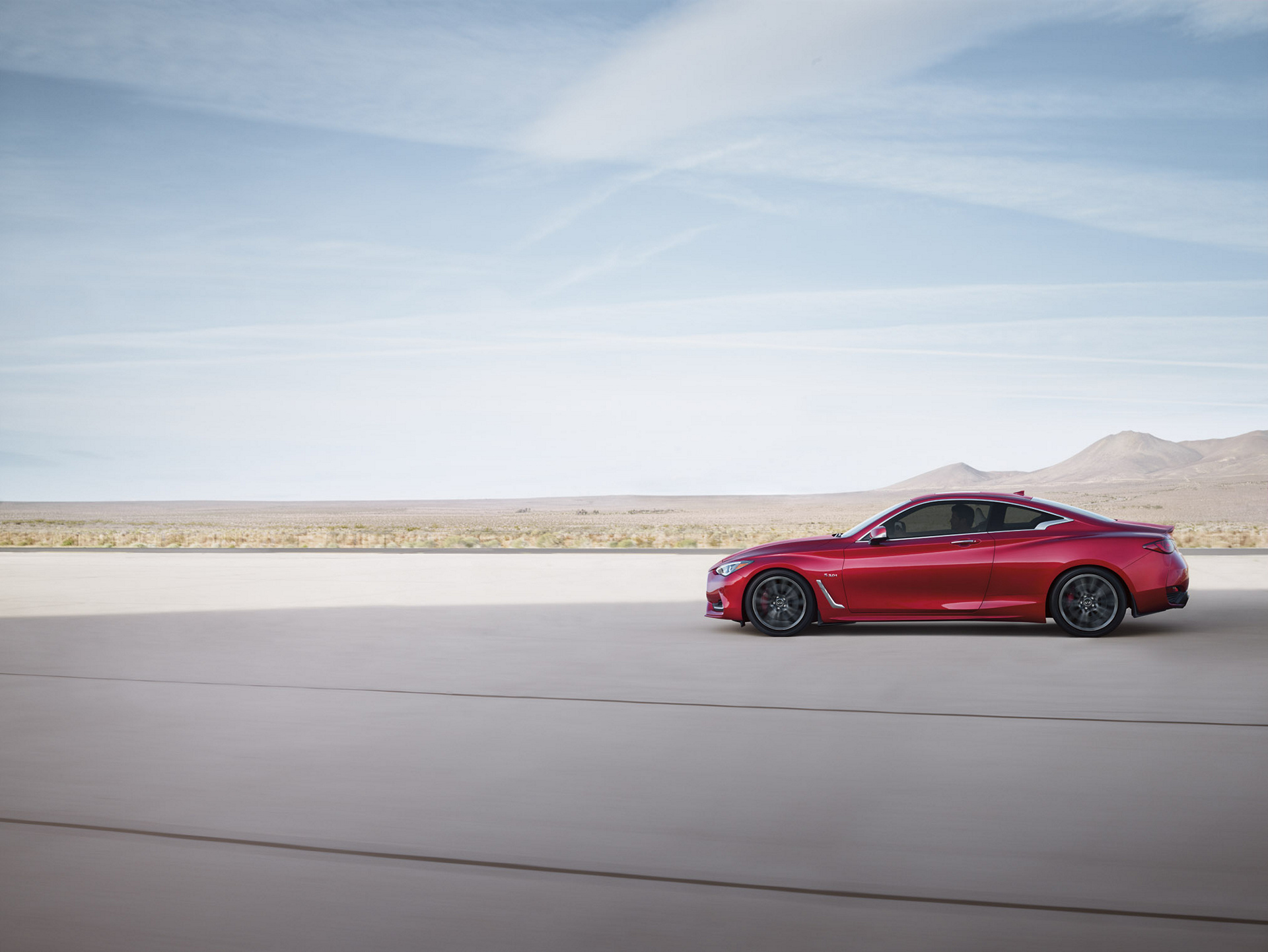 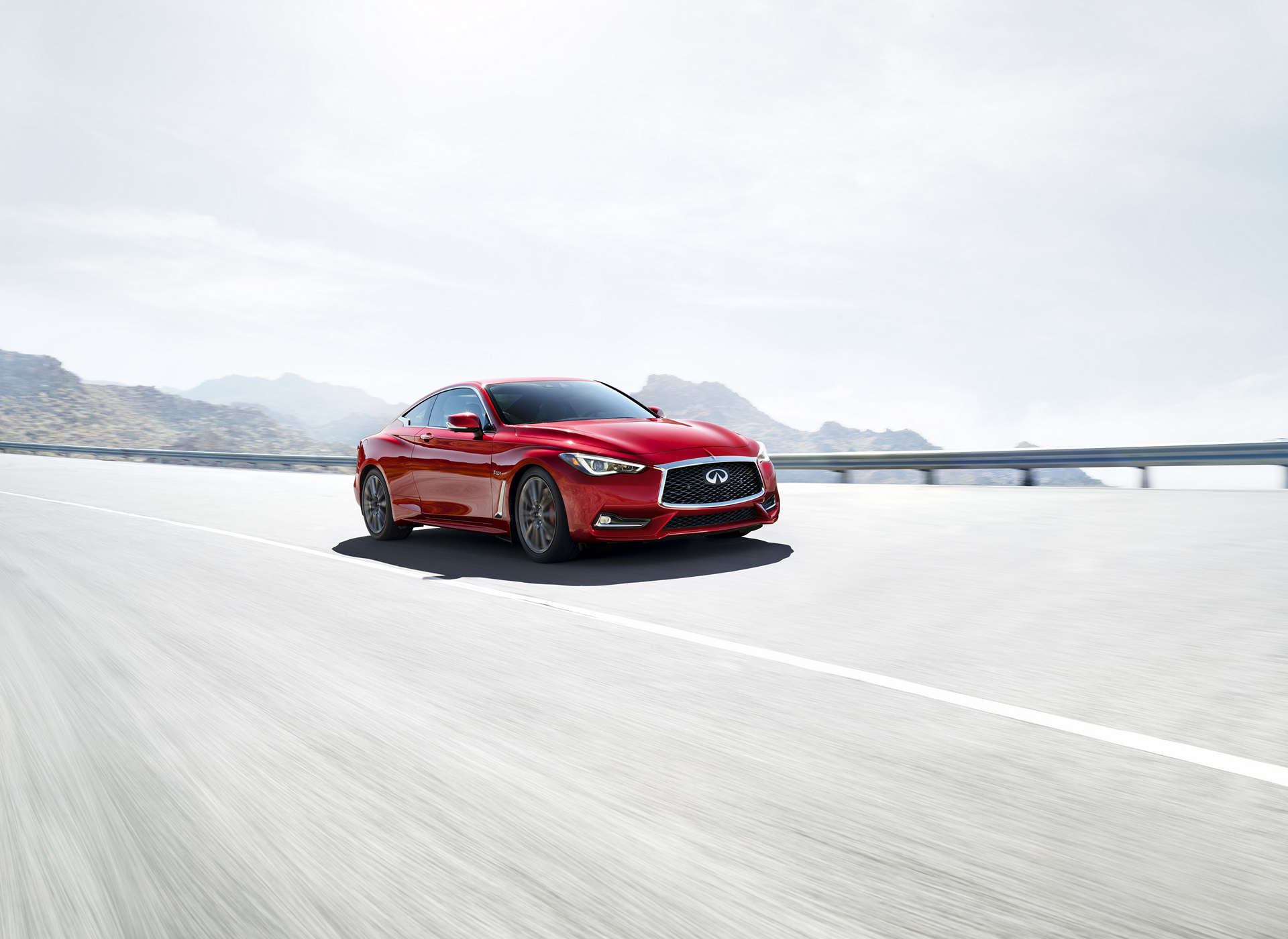 “The new Q60 Red Sport 400 has more horsepower than we’ve ever put in any INFINITI sports coupe, and will hold a strong position against its competitors with a significant power advantage,” said Randy Parker, vice president, INFINITI Americas. “And, with its unmistakable styling and next-generation ride and handling technologies, we expect the all-new Q60 to continue INFINITI’s legacy of advancing the sports coupe segment.” 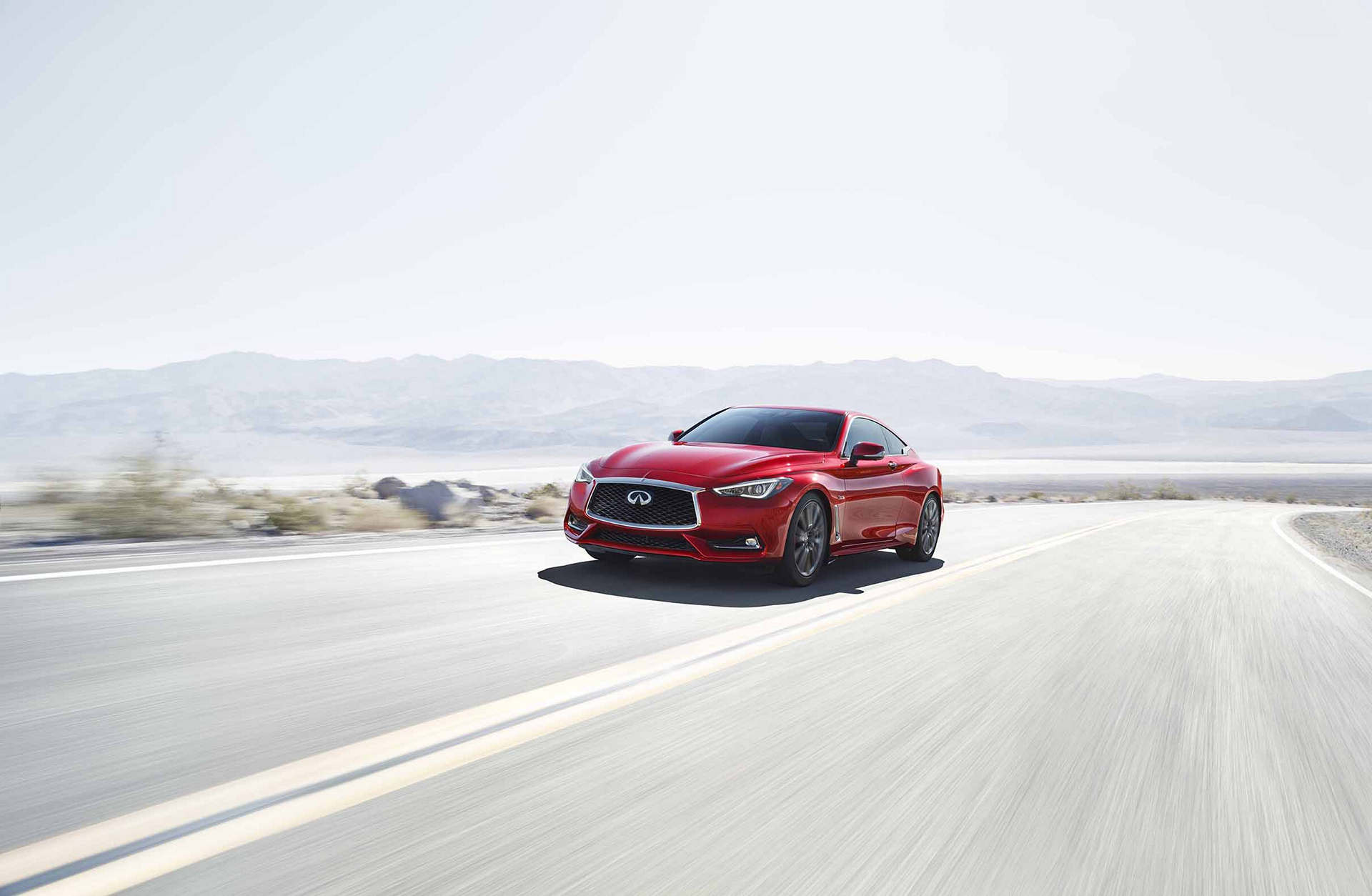 The Manufacturer’s Suggested Retail Prices (MSRP) for the 2017 INFINITI Q60 Red Sport 400 are: