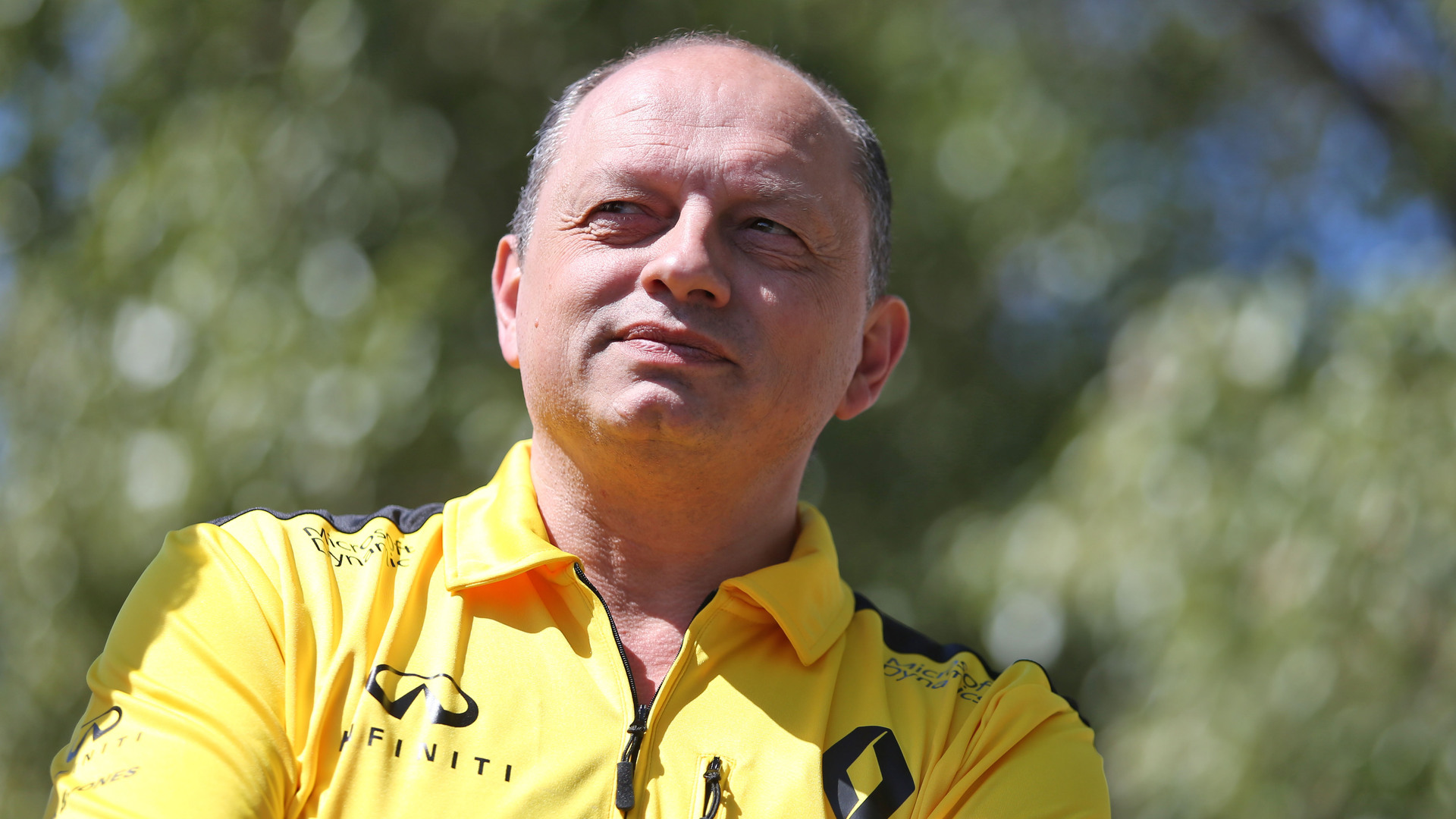 Q1: How happy were you with your first race as Racing Director in Australia?
Vasseur: It was a great feeling, and I would like to thank the team for the opportunity for a smooth, good weekend. At the end of the , I had the feeling that we had been working together for a long time. For sure we need to improve, and we know we have a lot of work ahead of us, but so far I am very happy with how things are going and the collaboration between Viry and Enstone.

Q2: How would you review Australia? Did the team achieve its aims for the first race?
Vasseur: It was a very positive start to the season. We aimed to get to the end of the race and we got there with two cars. The end result was not excessively flattering, due to the number of incidents that did not go in our favor, but the pace at the end was good, comparable to Force India and not far from Williams, which is encouraging for the team and a good basis to build on. We need to maximize our qualifying form so we can take advantage of this strong race pace, but that will come I am sure. If it wasn’t for the restart, I think we could have scored points as we were in a great position, but that’s life. We know where we are and what we need to do to achieve what we want.

Q3: What did you learn about the car?
Vasseur: We didn’t have any major issues; it was good to drive. The first target was to finish the race and we achieved it with both cars. You always have to think about what was the objective when you start, and if someone told me in Barcelona that we would fight in the race with a Force India and a Williams I would have laughed. It’s a good surprise.

Q4: How did you think the drivers performed?
Vasseur: I think we can be very pleased with the drivers. Jolyon had a very good debut. It was a shame for Kevin, but he built back up and was strong at the end of the race. It’s a bit disappointing we did not score points, but we did not truthfully expect to be in the points in Melbourne given the late start we had to the project.

Q5: What areas will you work on for Bahrain?
Vasseur: We don’t have to be focused on one thing, but work on every side of the business: engine, chassis and drivers. We need to work as a team to move forward. But it is very encouraging to start like we did in Australia. We now need to keep the momentum going.

Frédéric Vasseur has been one of the leading team principals in single seater racing for over a decade. With the highly successful ART Grand Prix, Vasseur has played a key role in elevating the careers of many current Formula 1 drivers such as Lewis Hamilton, Valtteri Bottas and Nico Rosberg.

ART took Nico Rosberg to the GP2 Series title in 2005, with Lewis Hamilton maintaining the run of trophies in the following season.

In GP3, Esteban Gutierrez became the inaugural champion for ART and Valtteri Bottas followed his crown in 2011.