WEC: Good Start to the Season 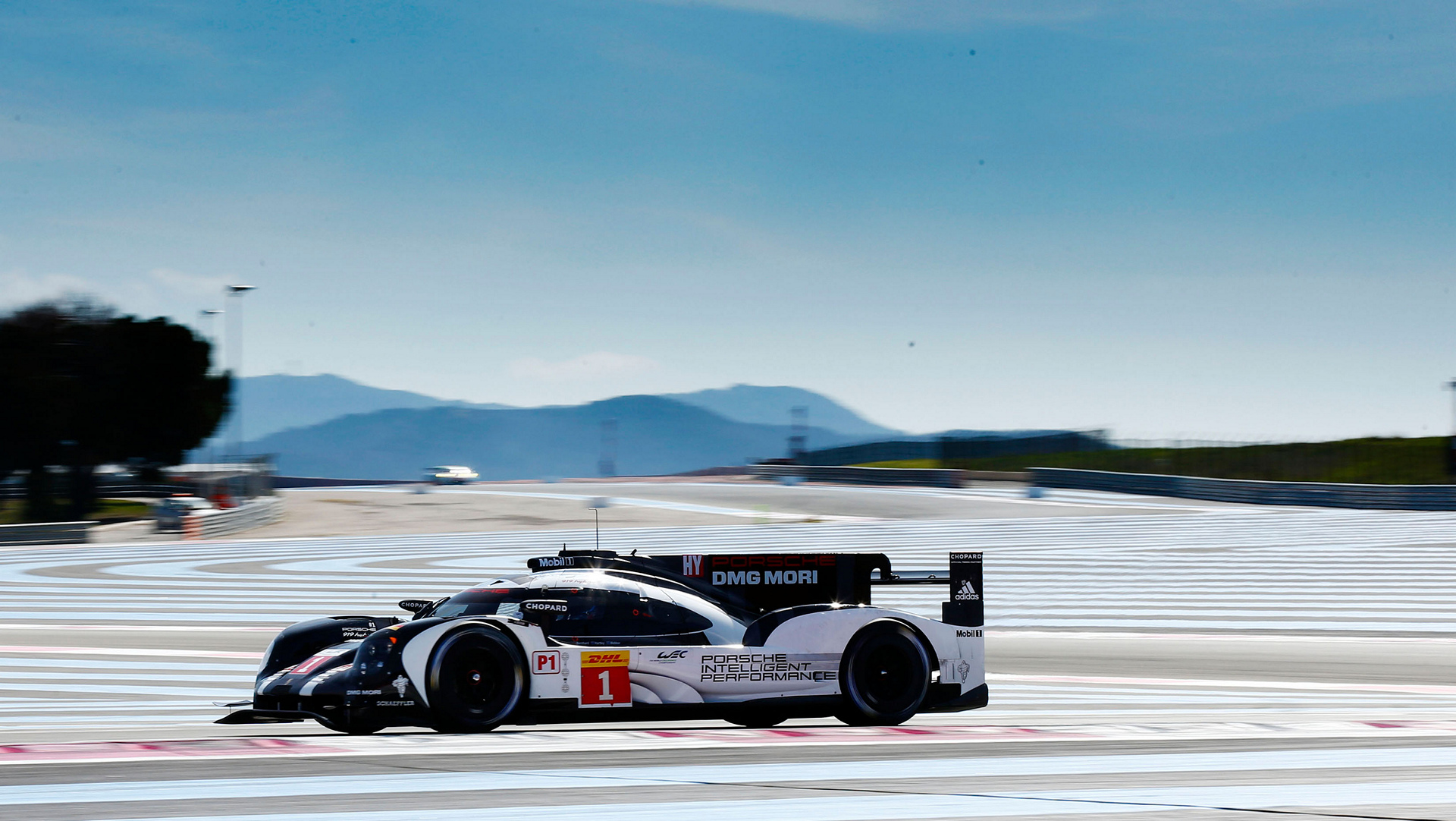 The FIA World Endurance Championship (WEC) has kicked off the 2016 season with the official Prologue. The two-day test at a glance.

The FIA World Endurance Championship (WEC) has kicked off the 2016 season with the official Prologue. The two-day test at the 5.791 kilometre long Circuit Paul Ricard in Southern France was the first meeting of a major part of the WEC grid. For the title defender, the 2016 Porsche 919 Hybrid, which was unveiled just before the Prologue, it was the first appearance in the surroundings of the World Championship as well. The Porsche Team had two cars on site. On Friday car number 2 with drivers Romain Dumas, Neel Jani and Marc Lieb was on duty. On Saturday the reigning World Champions, Timo Bernhard, Brendon Hartley and Mark Webber, took over with their number one car. 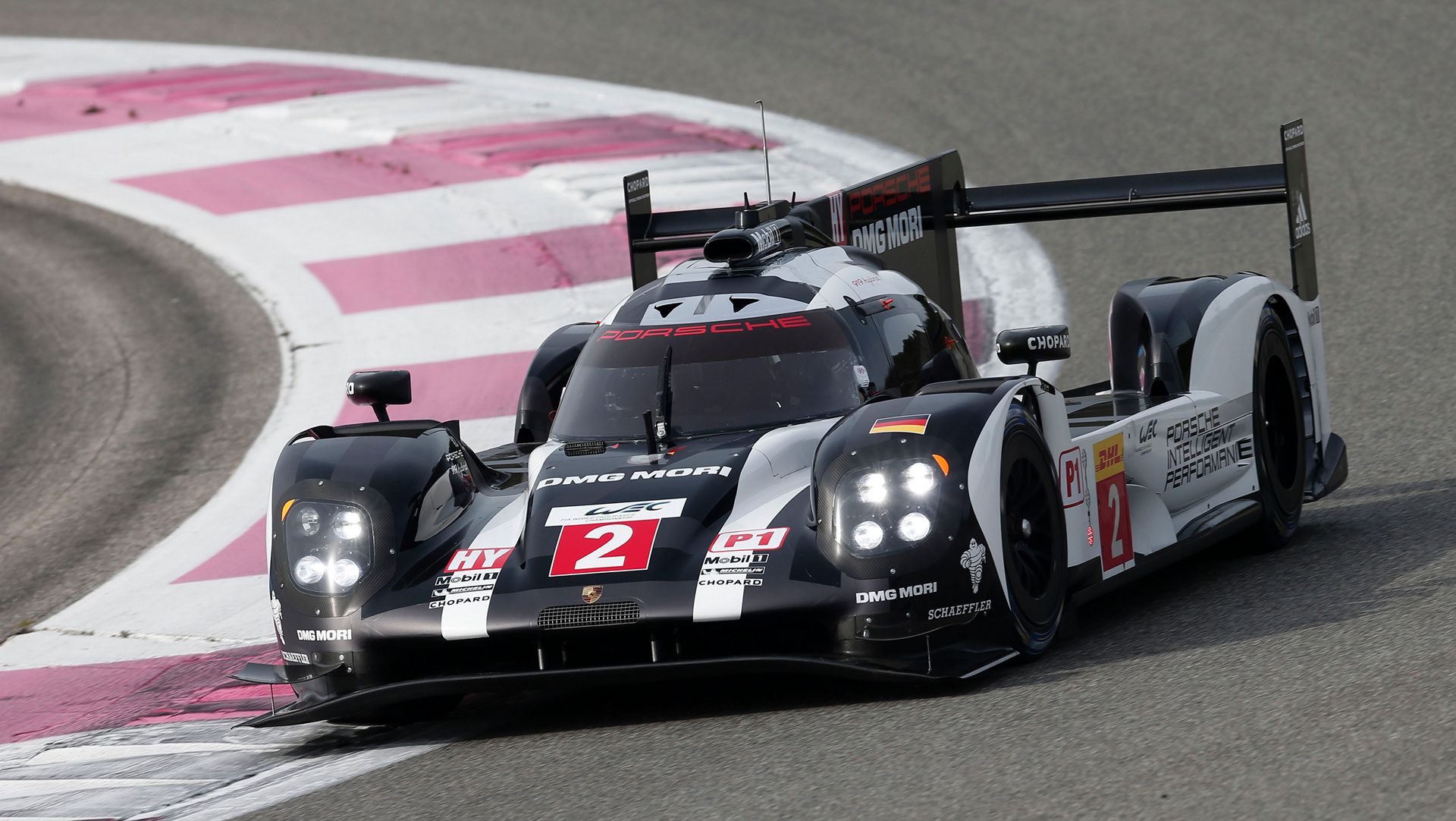 During the two days at the Prologue in Le Castellet, the Porsche Team covered a total mileage of 2,197 kilometres with the two new Porsche 919 Hybrid prototypes. At the end of each session, it was a Porsche 919 Hybrid leading the time sheets. The overall fastest lap of the Prologue was achieved by Brendon Hartley in 1:37.44 minutes on Saturday. 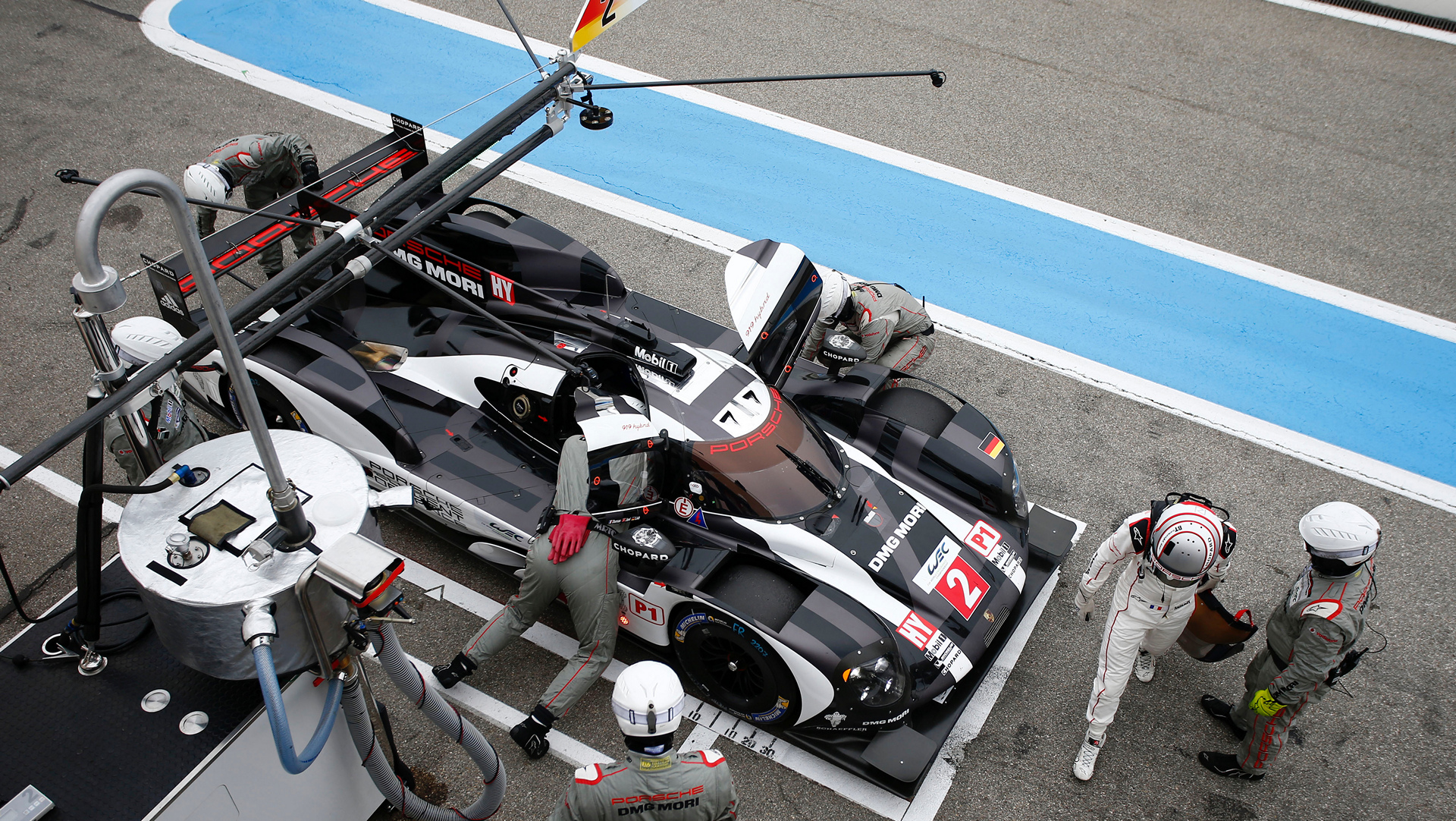 “It basically was trouble free running for both our new cars”, said Fritz Enzinger, Vice President LMP1, “and we have received positive feedback from our drivers. Therefore we are confident for the opening round at Silverstone on April 17. Only there it will be possible to judge properly on the overall competition and we are expecting this with huge excitement. The Prologue is like a first scan of the grid and it is a great event arranged by the WEC, very useful for the teams, for media and enjoyable for spectators who had free access to the track and paddock today.” 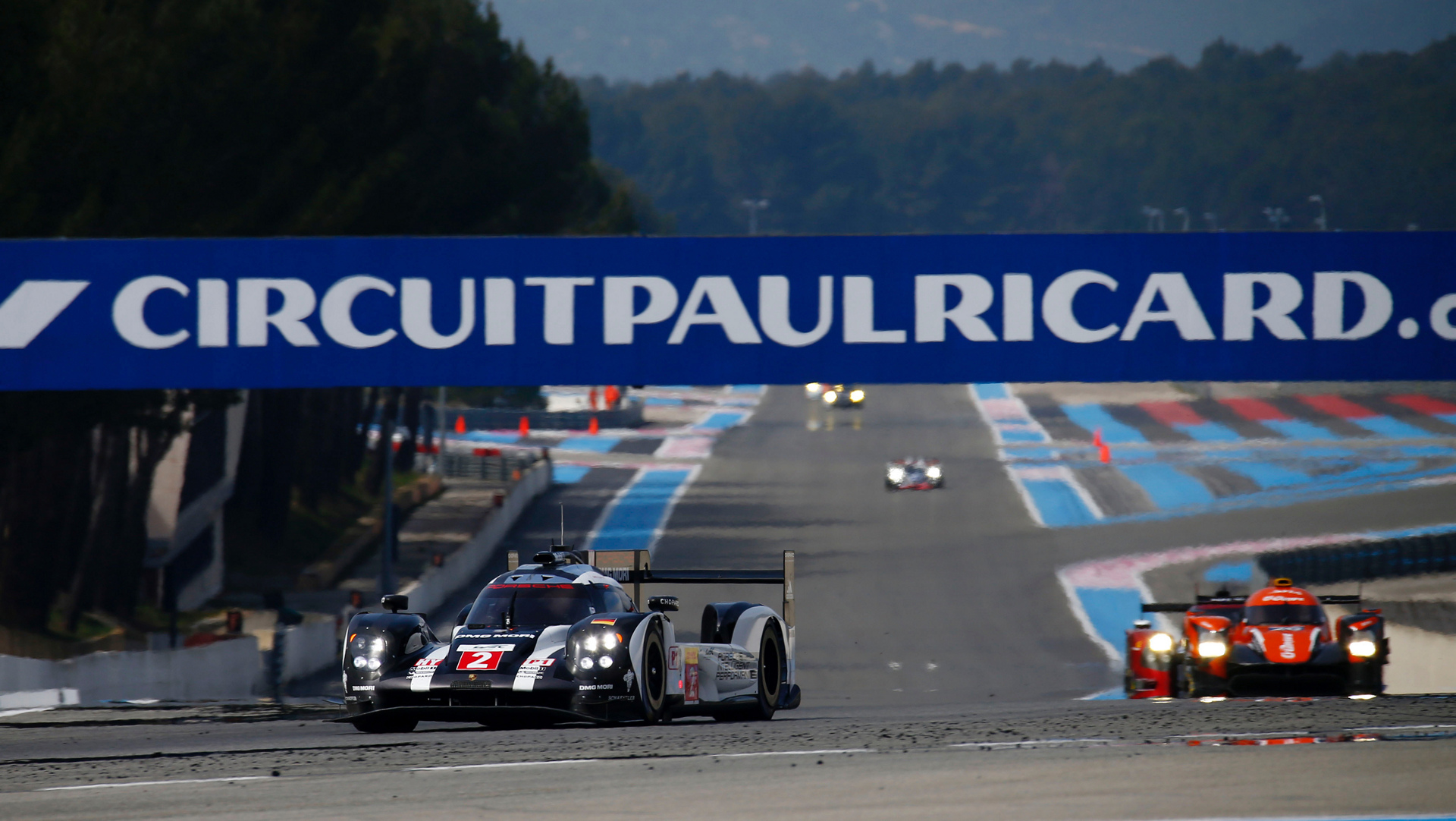 “After we have been here last week with our test car, we now ran in our first two new chassis of the 2016 generation. Running two cars again was a good dress rehearsal for the team before the first race. There are also some changes to pit stop procedures from the regulations, which we have to practise. The drivers did a lot of testing during recent weeks but at the Prologue they were facing traffic on track for the first time since the finale in Bahrain. By the end of the Prologue we have achieved the targets we had set ourselves in terms of season preparation. Team and technology are ready for Silverstone.” 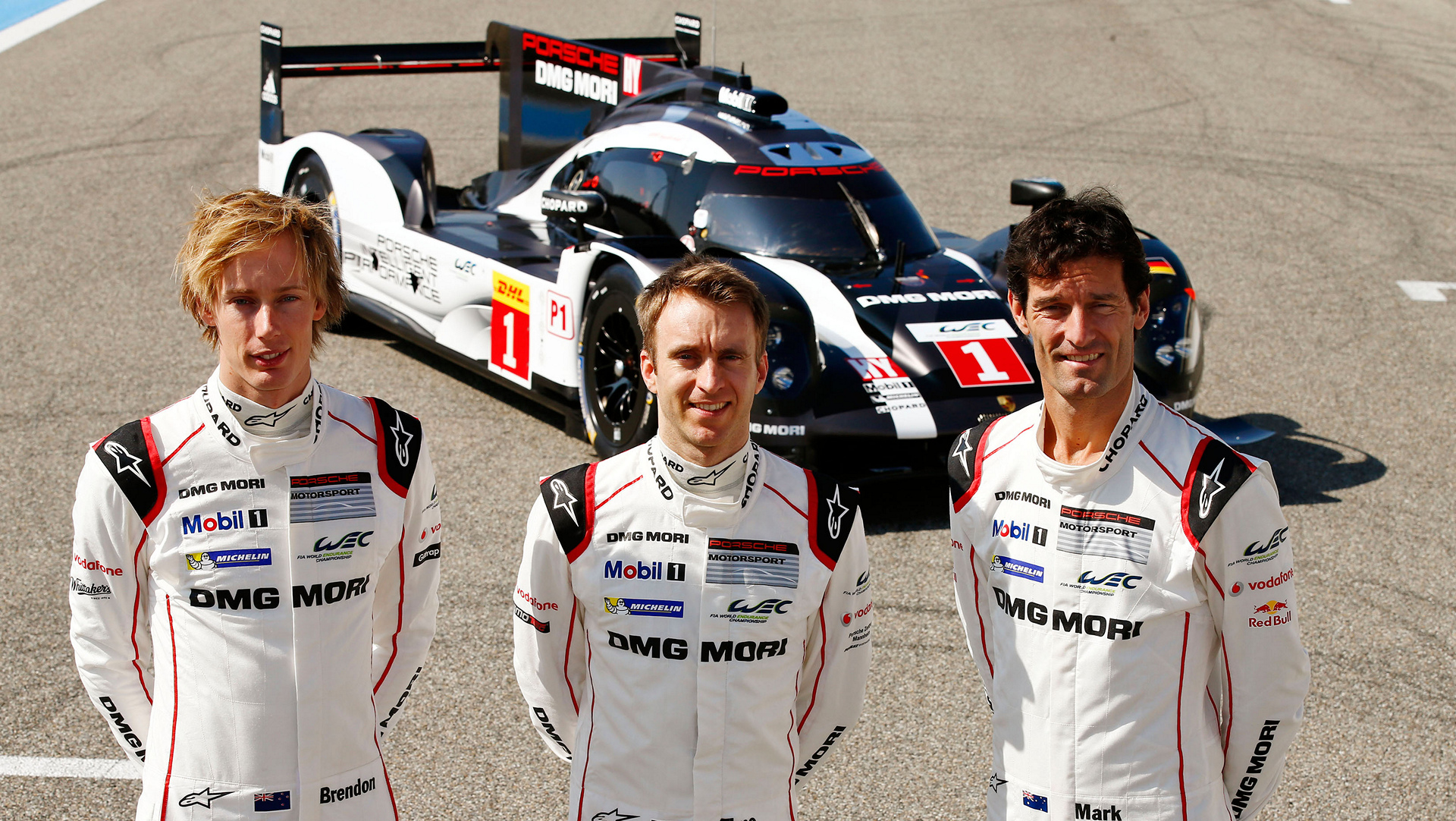 “To me it is always special to jump into a new race car. But having the number one on it makes it even more emotional. We took over the job list on Saturday just where the sister car had finished work on Friday and benefitted hundred per cent from what they had found out. This kind of team work is one of our strengths and it also goes when we work on improving the choreography together with the pit crew. At the Prologue it was almost a racing atmosphere and we are all looking forward to the first round of the season.”

“It was a very successful test. After our recent testing was more on endurance we actually treated the Prologue like a race weekend. We were out on track on the dot when the session started and looked after improving our performance just like we would do over a race weekend. Of course, it is nice to lead every session but we don’t know what the competition is hiding.”

“Overall it is a positive test for us. We got a lot of laps in. We don’t know much about the opposition but we prepared as best as we can for Silverstone. Before coming here, we hadn’t done much high-downforce work so this was good. The now mandatory bigger headrest to me is not an issue for the driver change.” 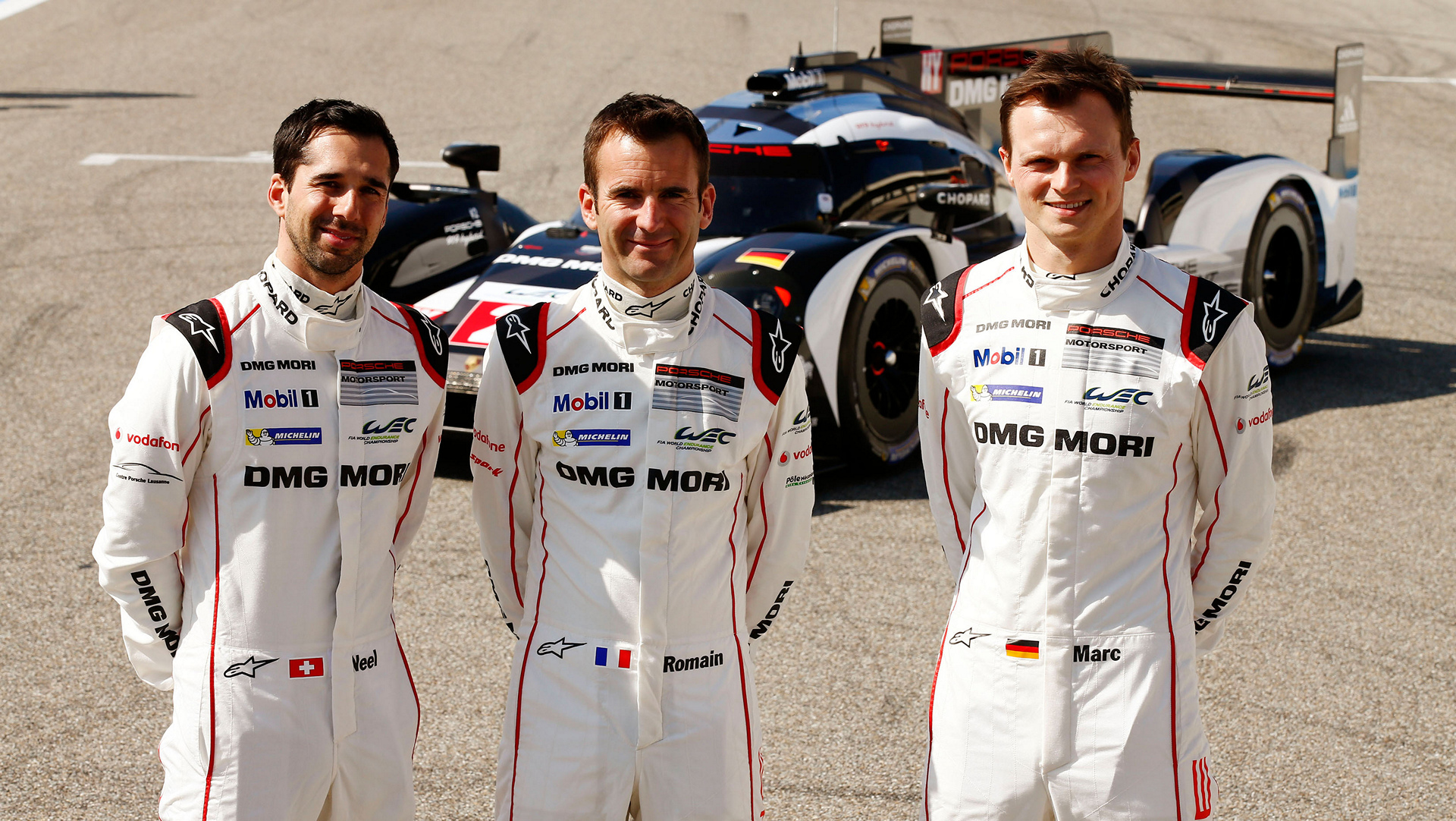 “For us it was very productive running at the Prologue. Also the communication with our new race engineer, Jeromy Moore, goes well. We tried different set-ups and it looks that we understand the car even better than last year. Despite the lower fuel consumption with the restrictions from the new rules we are nearly as quick as in 2015. I’m very curious to see what our competitors will do in Silverstone.“

“Thanks to the smooth running of our car we really could focus on preparation for Silverstone. We have made very good improvements to the car’s set-up. We also have practiced the operational procedures of a race weekend, including driver changes.”

“For us it was a super test. We were working for the first time in our new crew set-up with our new race engineer and different mechanics. The car ran smoothly and felt good, which is both very helpful for the start. The track here allows for different aerodynamic set-ups and is very hard to tell who runs what configuration, which tyres and what fuel loads. Therefore we have very good internal data compares to last year but don’t know what the competition is able to do.”