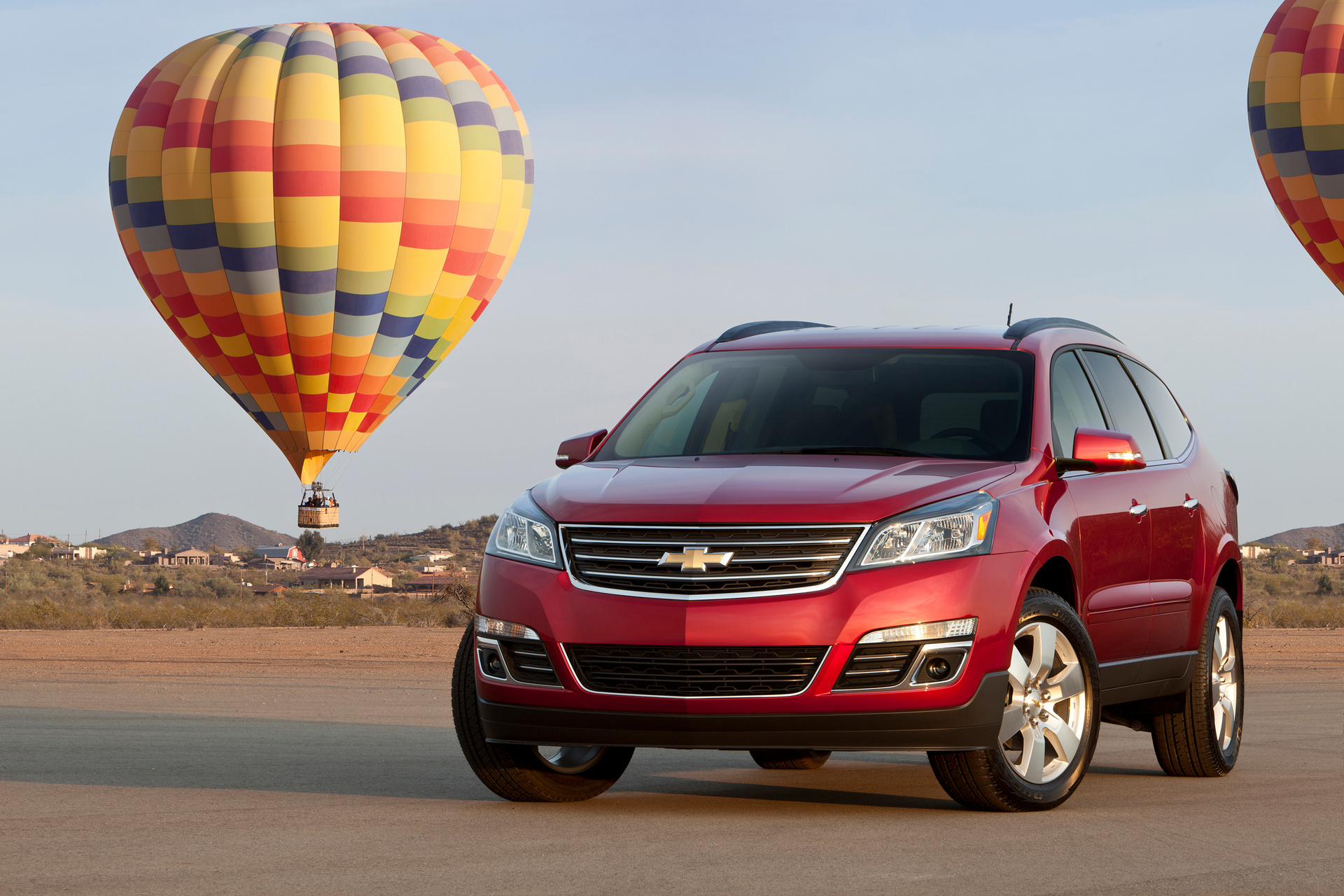 The Chevrolet Traverse is a mid-size/full-size crossover SUV for up to eight passengers built since 2008. It is based on the GM Lambda platform. 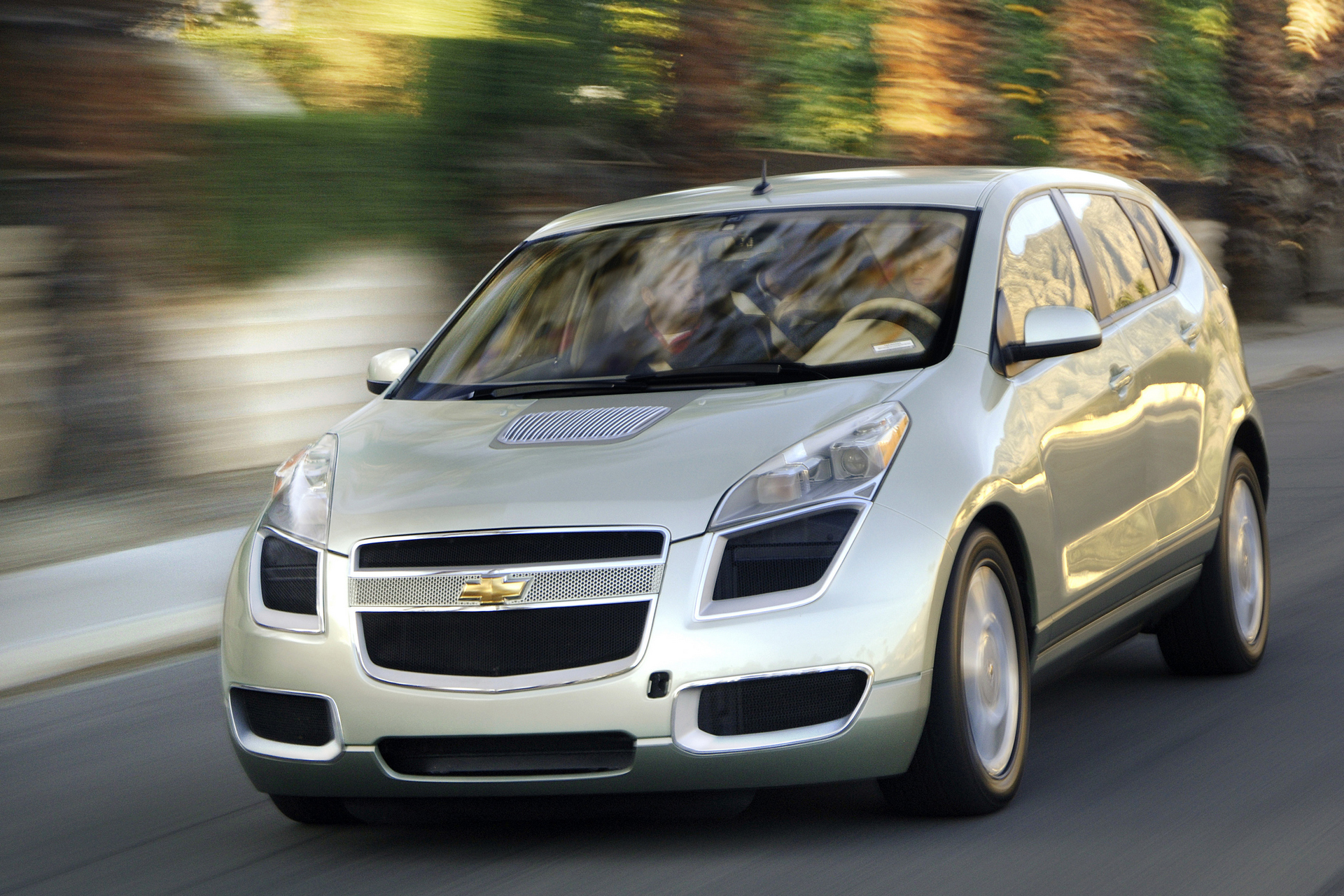 2005 Chevrolet Sequel. This concept has become the basis for the Chevrolet Traverse’s design. © General Motors 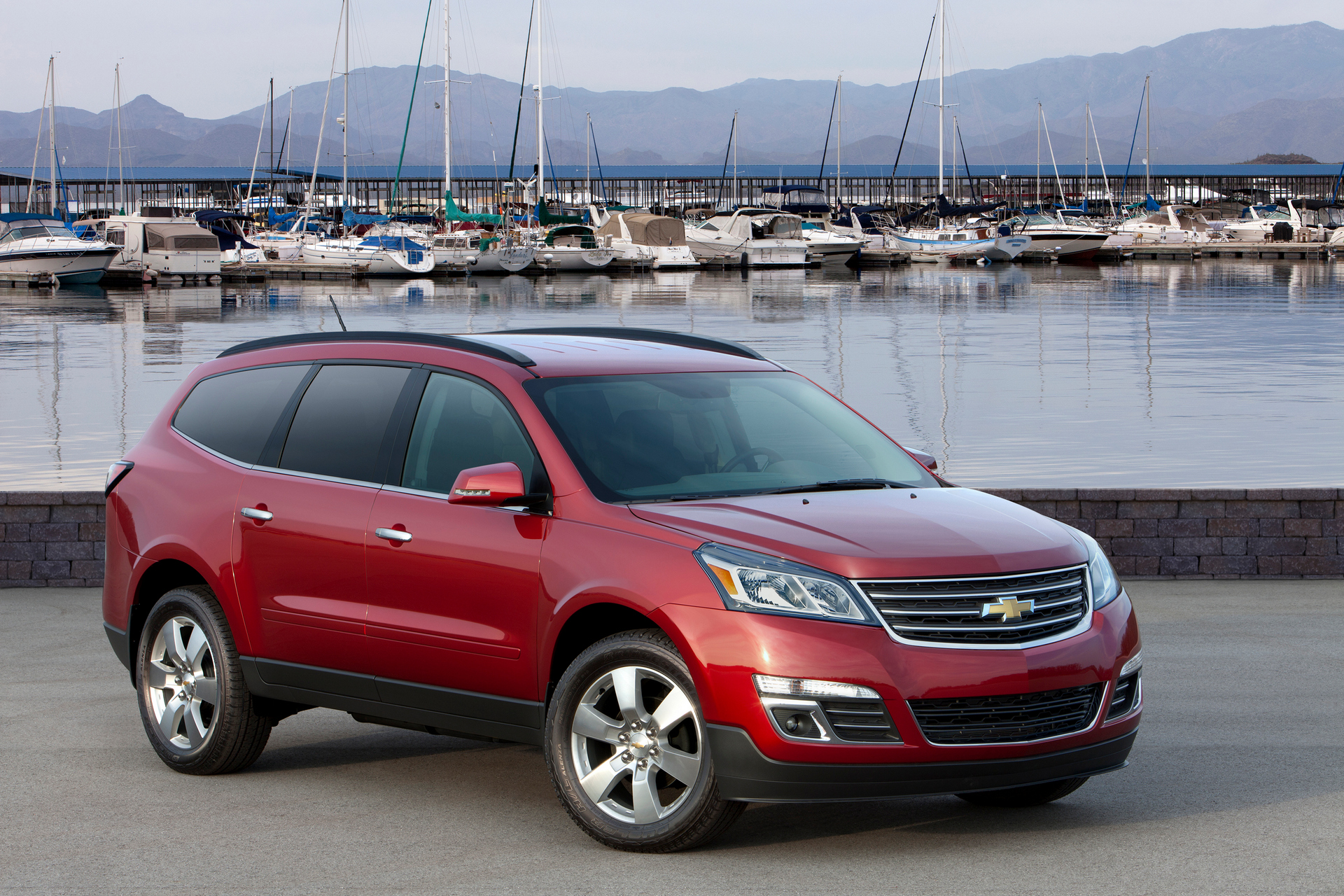 Before the 2013 facelift, the production Chevrolet Traverse also had a chevron-shaped grille similar to the 2008 Chevrolet Malibu.

The 2013 facelift unveiled at the 2012 New York Auto Show changed the appearance of the Traverse to more friendly-looking. The 2013 Traverse received a redesigned ‘smiling’ grill and front fascia, a new tailgate, and reworked Camaro-inspired tail lights. 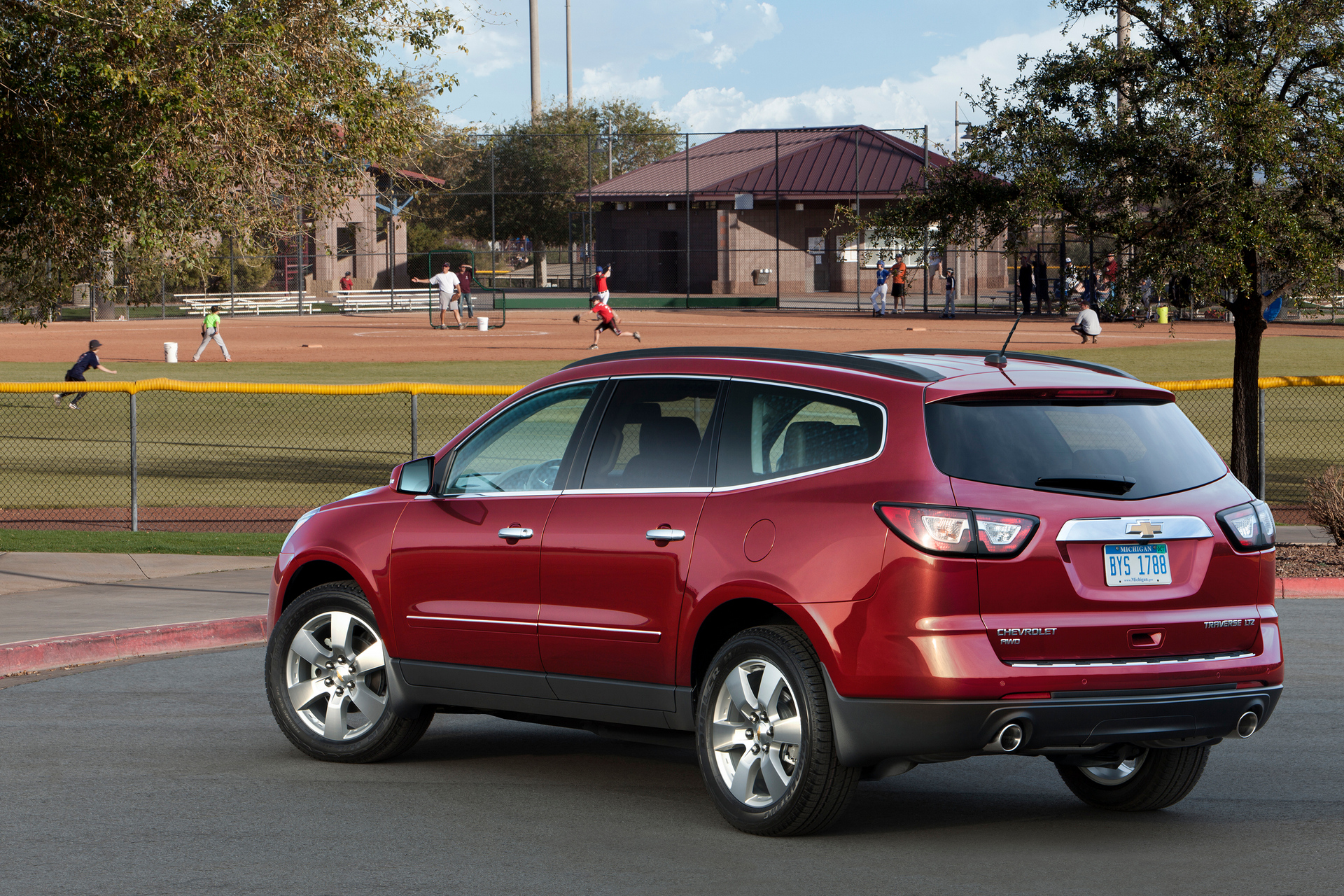 Vehicles based on the GM Lambda platform include the Chevrolet Traverse, the Buick Enclave, the GMC Acadia, as well as the discontinued Saturn Outlook. All of them feature an easily accessible three-row seating which is the main benefit of GM Lambda platform in comparison with other GM platforms.

The overall design of the Chevrolet Traverse has unchanged since 2013. The MSRP starts at $31,205 for the basic Traverse model. It is also one of the ‘most American’ SUVs and crossovers for 2016.