What Does an Anthropologist Bring to Autonomous Driving Design? 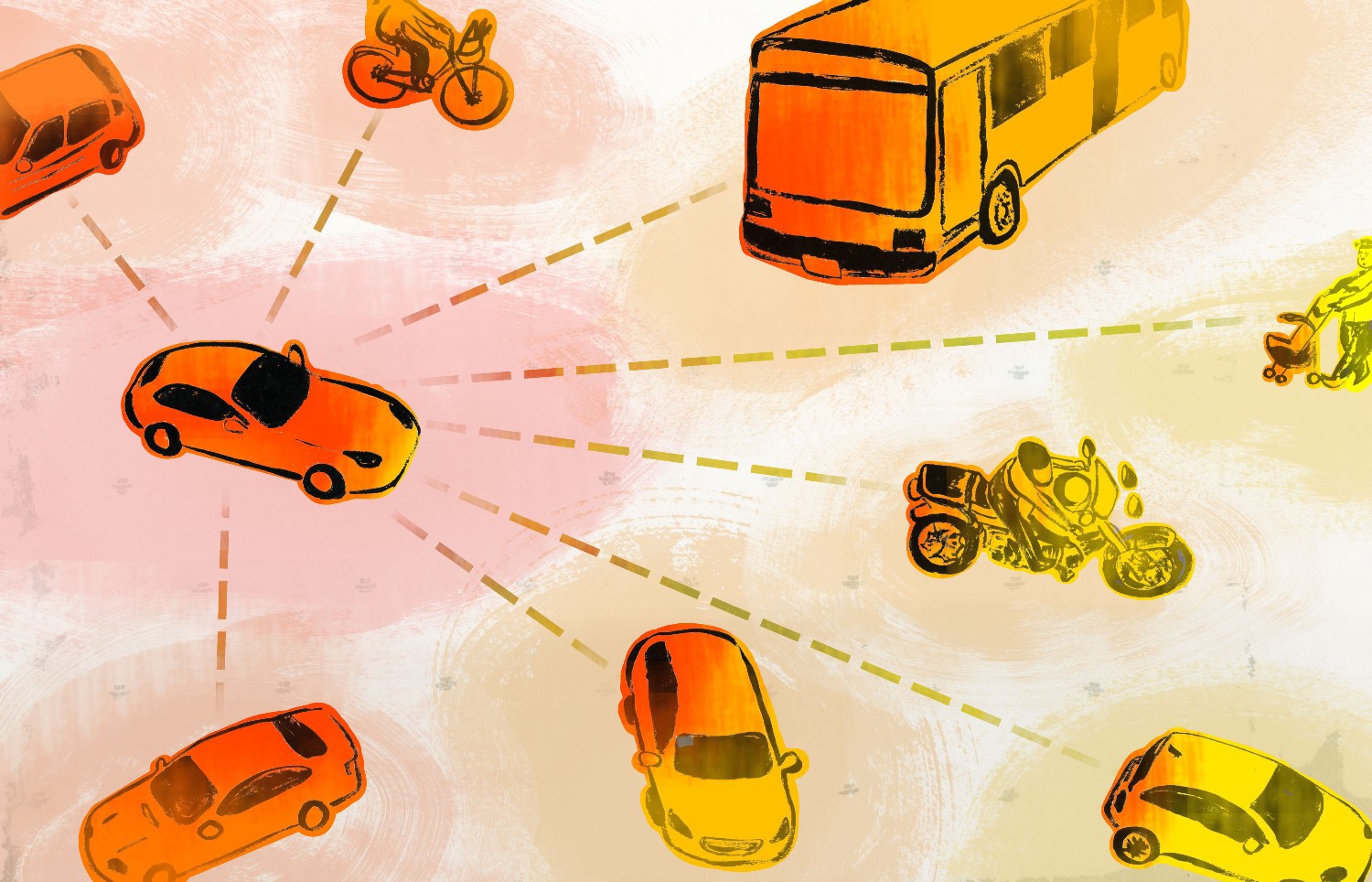 Designing the autonomous vehicle of the future requires an array of the best technical talent available: automobile and software engineers, experts on sensor technology and artificial intelligence, computer scientists, production specialists and many others.

But one profession you might not expect to find at the design table  — an anthropologist  —  is playing a key role in developing Nissan’s next generation autonomous vehicle, analyzing human driving interactions to ensure that it is prepared to be a “good citizen” on the road.

“Car technology is continuing to evolve and change,” said Melissa Cefkin, principal scientist and design anthropologist at the Nissan Research Center in Silicon Valley. “And now, we’re adding this autonomous dimension to it that will bring around further changes in society, all the way down to the everyday way in which we interact and behave on the road.”

While the term anthropologist may conjure up names like Claude Levi-Strauss, Margaret Mead and Gregory Bateson, Cefkin represents a decidedly modern branch of the field. She is a corporate and design anthropologist specializing in ethnography  —  which is the systematic study of people and cultures from the viewpoint of the subject.

In the case of autonomous vehicles, Cefkin said that means taking a fresh look at how humans interact with “a deeply and profoundly cultural object”  —  the automobile  —  and gaining insights into how new technologies might interpret or act on those behaviors.

“(With autonomous vehicles), if there’s someone in the driver’s seat, that person may not be physically driving the car,” said Cefkin. “And in the future, we may go all the way to driverless so that there may not even be somebody in the driver’s seat.”

Cefkin and the other members of her team are focused on the third milestone in Nissan’s autonomous vehicle program  —  development of the capability for the vehicle to navigate city driving and intersections without driver intervention.

When Cefkin joined Nissan in March 2015 after stints at IBM, Sapient Corp. and Silicon Valley’s influential Institute for Research on Learning, she and her team immediately began documenting not just interactions in the city involving drivers, but also those between vehicles and pedestrians, bicyclists and road features.

“We’re trying to distill out of our work some key lessons for what an autonomous vehicle will need to know  —  what it perceives in the world and then how it can make sense, make judgments and behave itself to be able to interact effectively in those different systems,” said Cefkin.

“What happens at a four-way stop – it’s open to a lot of interpretation,” she explained. “Yeah, I’m supposed to stop, (but) once I’ve stopped it doesn’t tell me when to go again, so that’s up to me to figure out.”

Initial learnings from the study show that drivers, pedestrians and bicyclists often use “eye gaze” and forms of “direct communications,” such as a hand wave, “to give off very clear signals about their intentions” in such situations, Cefkin said.

“We are working at the heart, the guts of the core technology and bringing insights and the kind of understanding that we have about human practices and human experience right into the fundamental design of the system,” said Cefkin.

That led to early planning on how an autonomous vehicle might communicate its next move, one vision of which was presented in the IDS Concept car.

Cefkin said that some features depicted in the video may end up closely resembling those of Nissan’s autonomous vehicles in the next decade  —  like a light that “acknowledges” the presence of a pedestrian. The team is also exploring how to communicate the car’s intention in situations where “multiple agents”  –  say numerous pedestrians or bicyclists  –  are present. The key would be how to communicate what the vehicle is doing – like stopping, waiting, yielding, about to go, going, things like that –” in a way that would be interpreted in the same way by everyone.

Cefkin said such studies demonstrate the wisdom of having anthropologists involved in the earliest stages of vehicle design, rather than making adjustments later in the product cycle as some other automakers have done.

“What’s different for us is we are working at the heart, the guts of the core technology and bringing insights and the kind of understanding that we have about human practices and human experience right into the fundamental design of the system,” said Cefkin.