What Is the Most Expensive Audi? 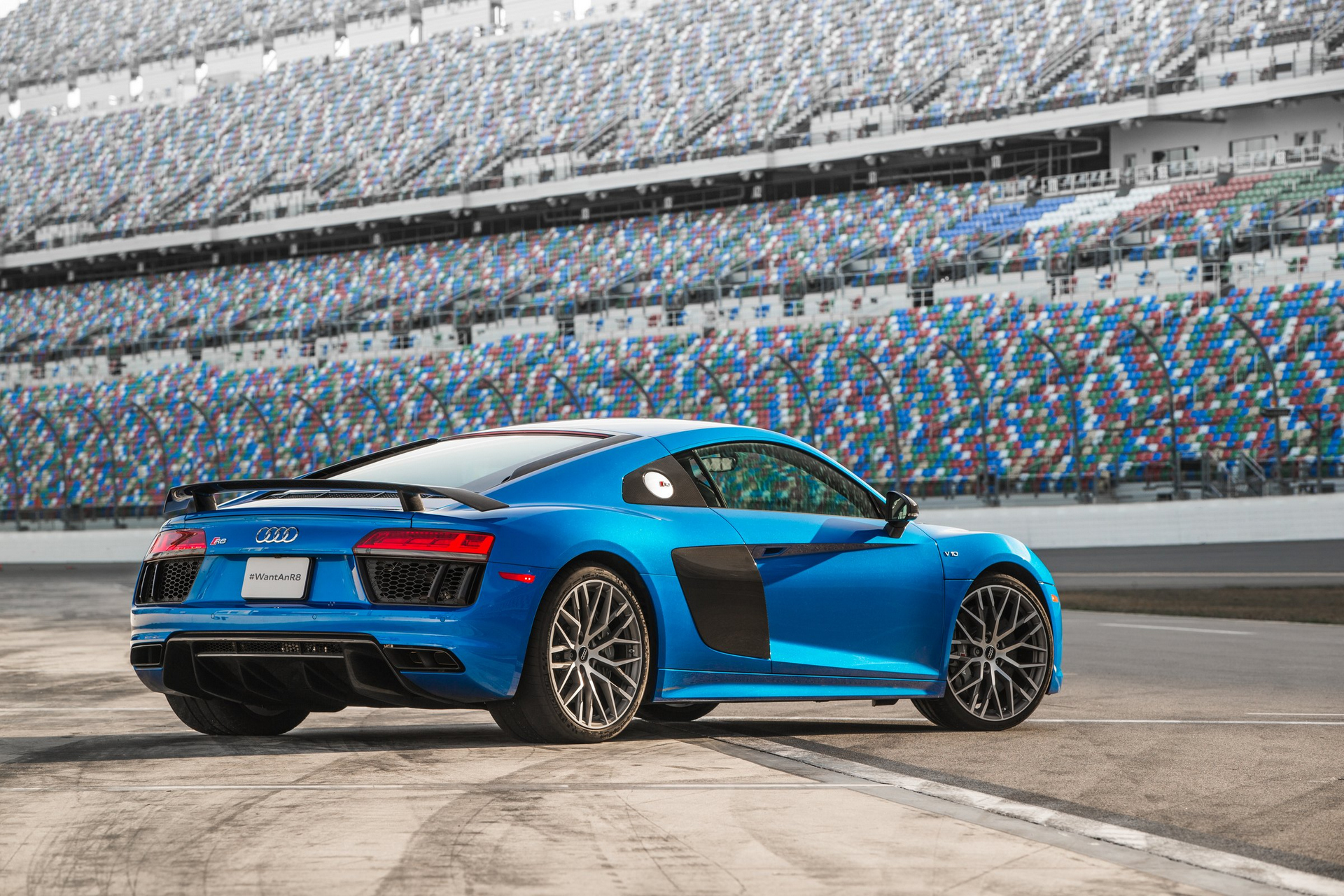 Audi is one of the famous German automakers that designs, engineers, produces, markets and distributes luxury vehicles around the world. The third most expensive Audi is the Audi S8 plus performance luxury sedan with a turbocharged 605-hp TFSI-engine and legendary quattro all-wheel drive. Basically, it is a slightly modified A8 luxury sedan that is built to compete with the BMW Alpina B6 Gran Coupe and Mercedes-Benz AMG S63 Sedan, which also have Biturbo V8 engines but are more expensive. That’s the ultimate luxury sedan from Audi that comes with a 6.3-liter 12-cylinder 500-hp W12 FSI-engine. Quite similar Mercedes-Benz AMG S65 Sedan is two times more expensive, so you can say that the Audi A8 L W12 offers an affordable 12-cylinder experience after all. The most expensive Audi is the Audi R8, a well-known mid-engine two-seater supercar introduced in 2006. “The best handling road car today”, as the 6-time 24 Hours of Le Mans winner Jacky Ickx describes it, has recently won the 2016 World Performance Car. Unlike Bugatti, Lamborghini, Aston Martin, and other supercars, the Audi R8 costs only $162,900.