What Replaced the Lincoln Town Car? 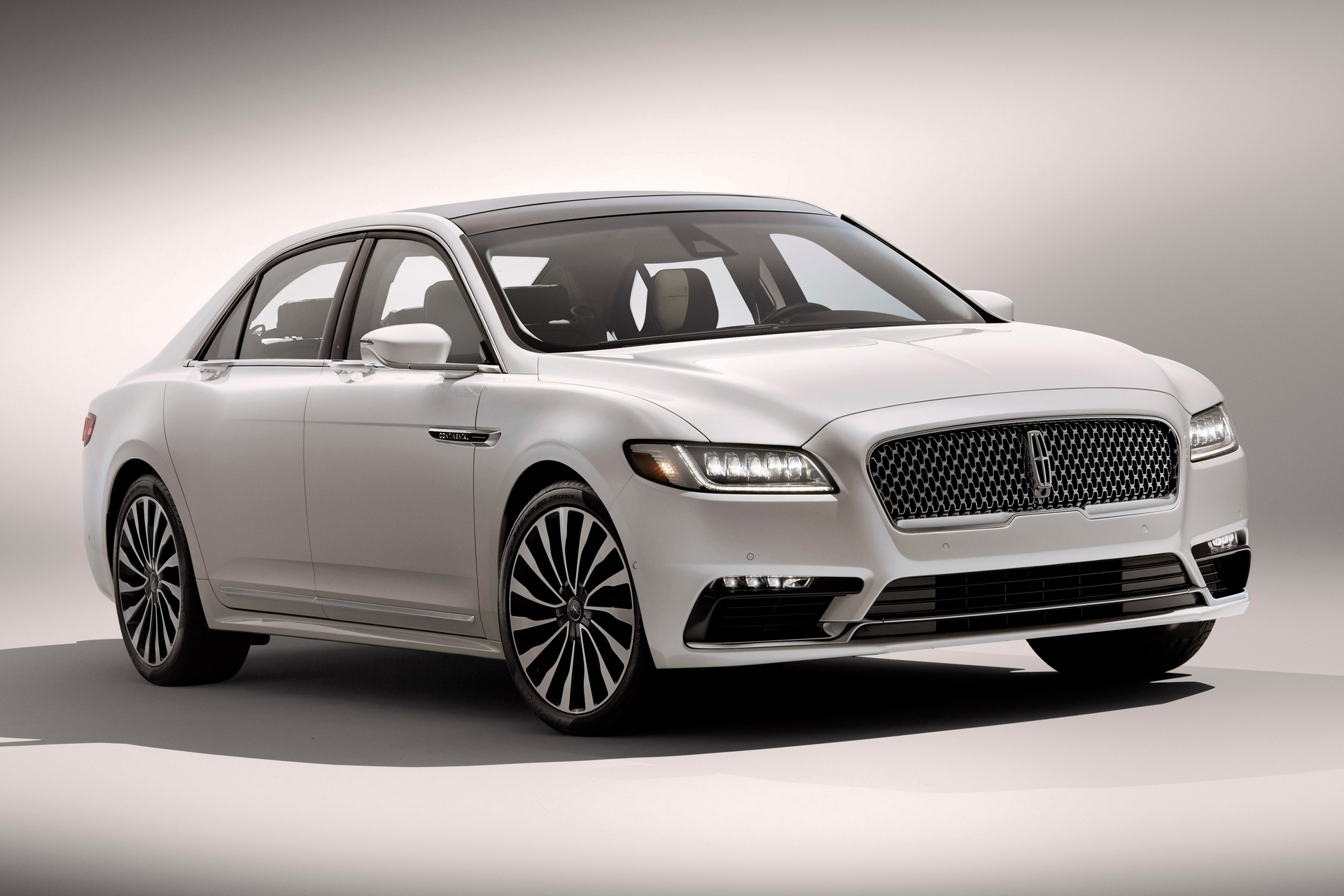 30 years, from 1981 to 2011, the Lincoln Town Car was one of the most popular and biggest luxury sedans in the whole world. However, everything comes to an end. Discontinuation of the model was inevitable due to drastically decreasing sales since 1998. 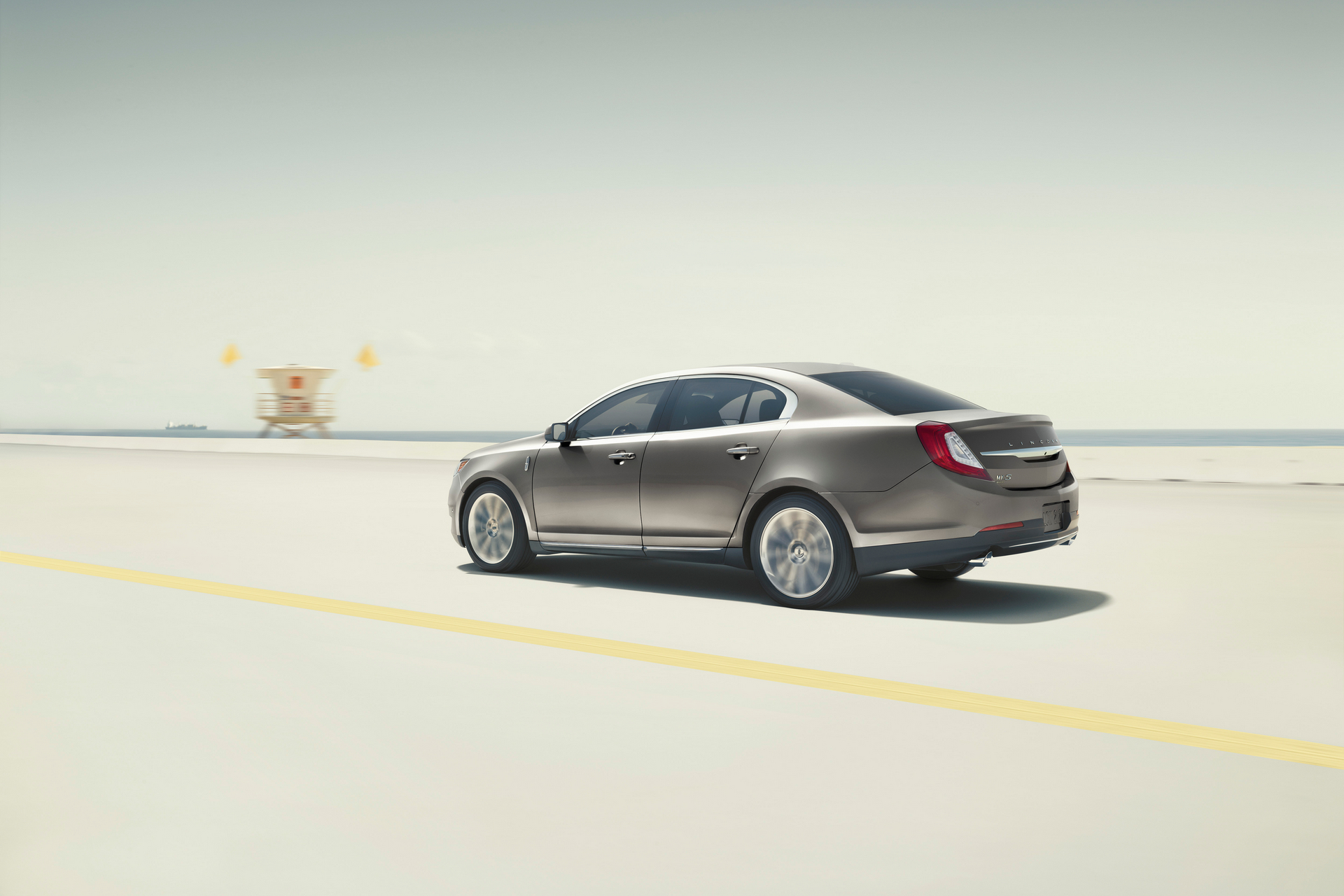 The Lincoln MKS took the place of the biggest Lincoln sedan in 2012, three years after the initial debut. Since then, Ford started making the Lincoln MKS even bigger to bear the honorary title of the largest Lincoln sedan and one of the largest sedans overall in the world. It has little resemblance to the classic Lincoln Town Car, though. The difference is everywhere: in the exterior, in the interior, under the hood, even in features. Unfortunately, the model lived short due to poor sales. The current model year is the last one for the car. 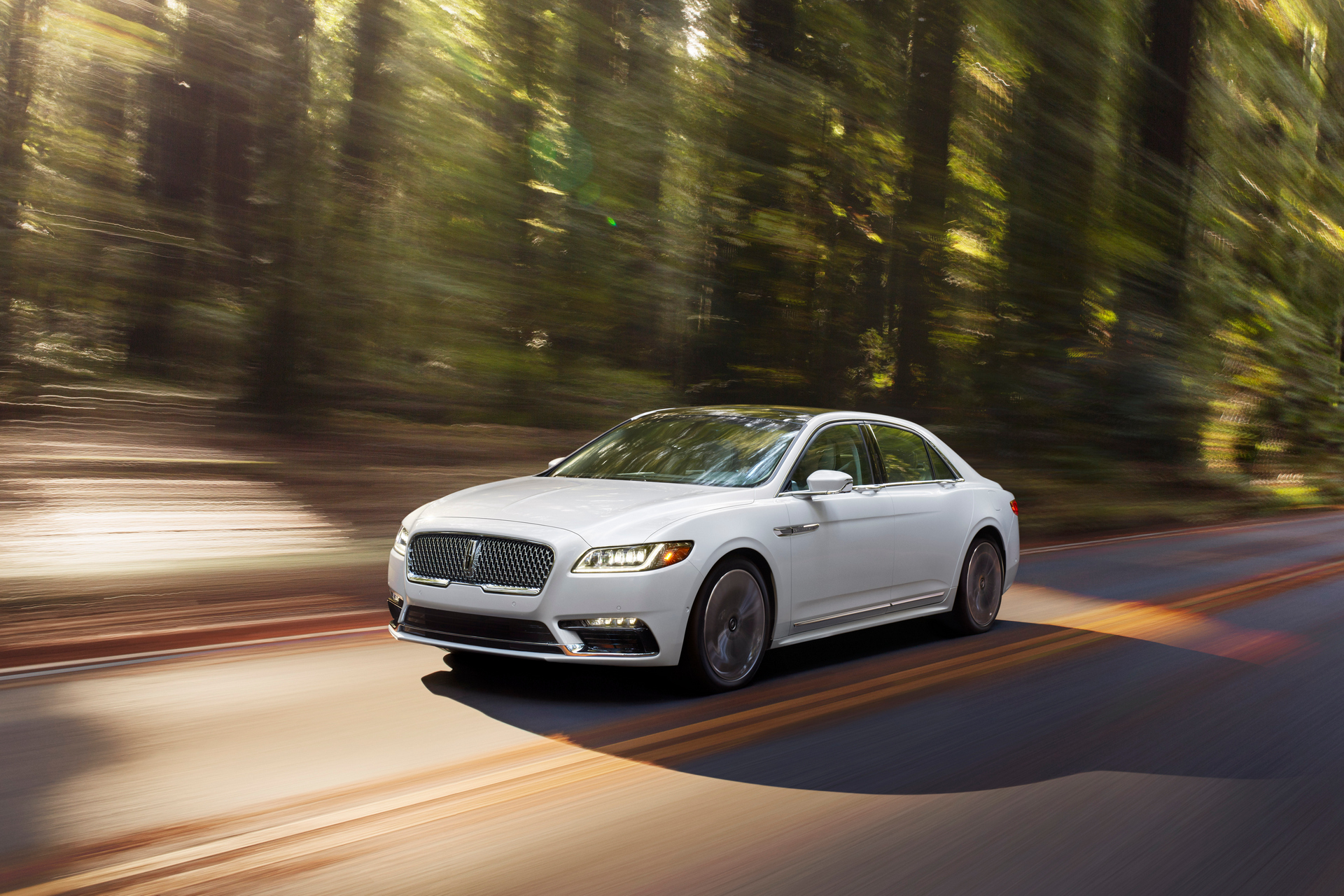