What Year is a Classic Car? 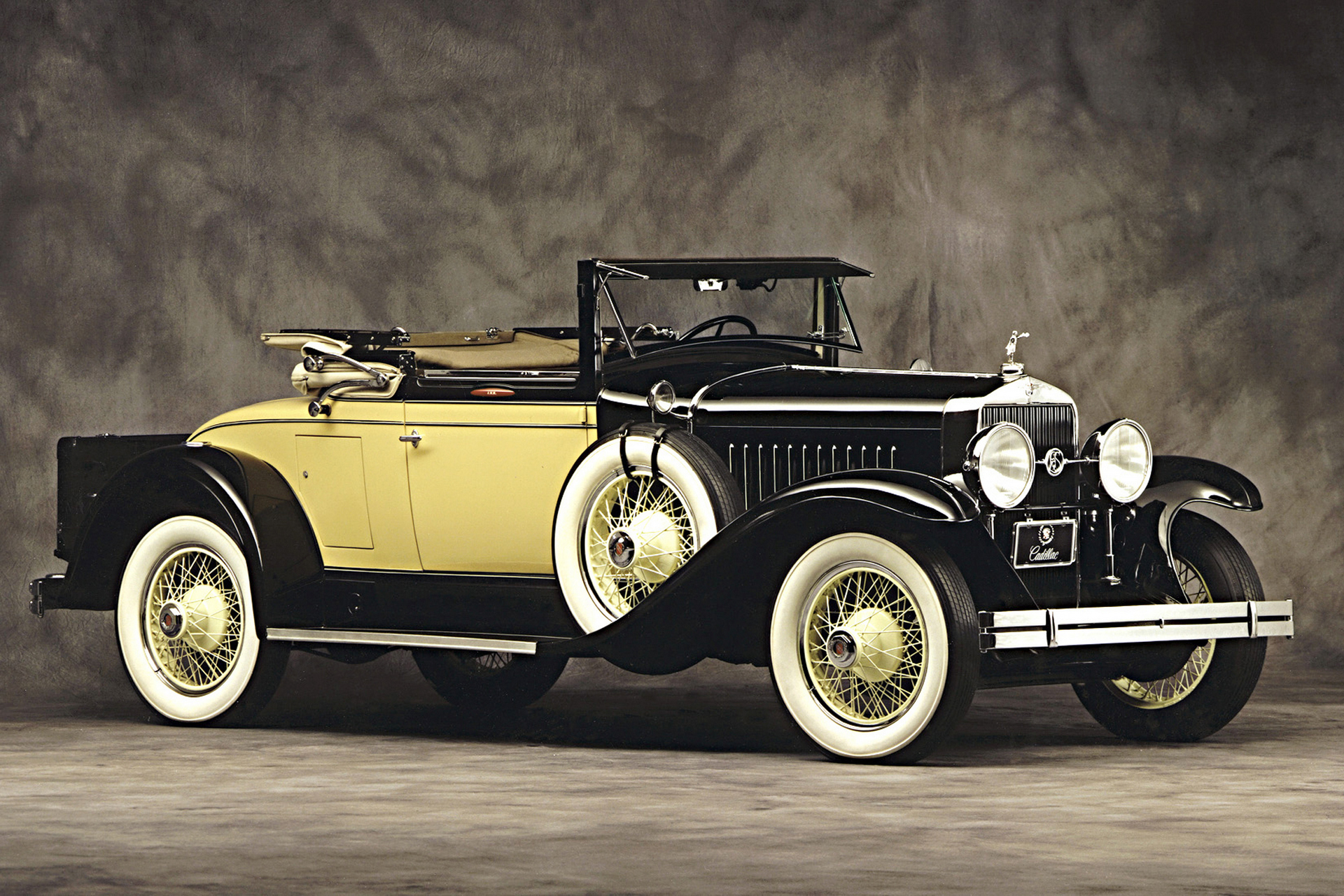 Defining which cars are ‘classic’ is different around the globe. The most controversial part of the definition is exactly the year.

In the US legislation, there are time-based rules at the state level for definitions like ‘historic car’, ‘antique car’, or ‘classic car’. It is necessary for different purposes such as antique vehicle registration. The terms are fairly short; for instance, Maryland defines a vehicle as historic if it is at least 20 calendar years old and “not have been substantially altered, remodeled or remanufactured from the manufacturers original design”.

It is obvious that such legal definitions are irrelevant amongst car collectors due to the lack of selectivity and short terms that don’t resemble car’s collectable value. That’s why many American classic car shows include only those which were built before World War II with rare exception in favor of the 60s and the 70s. 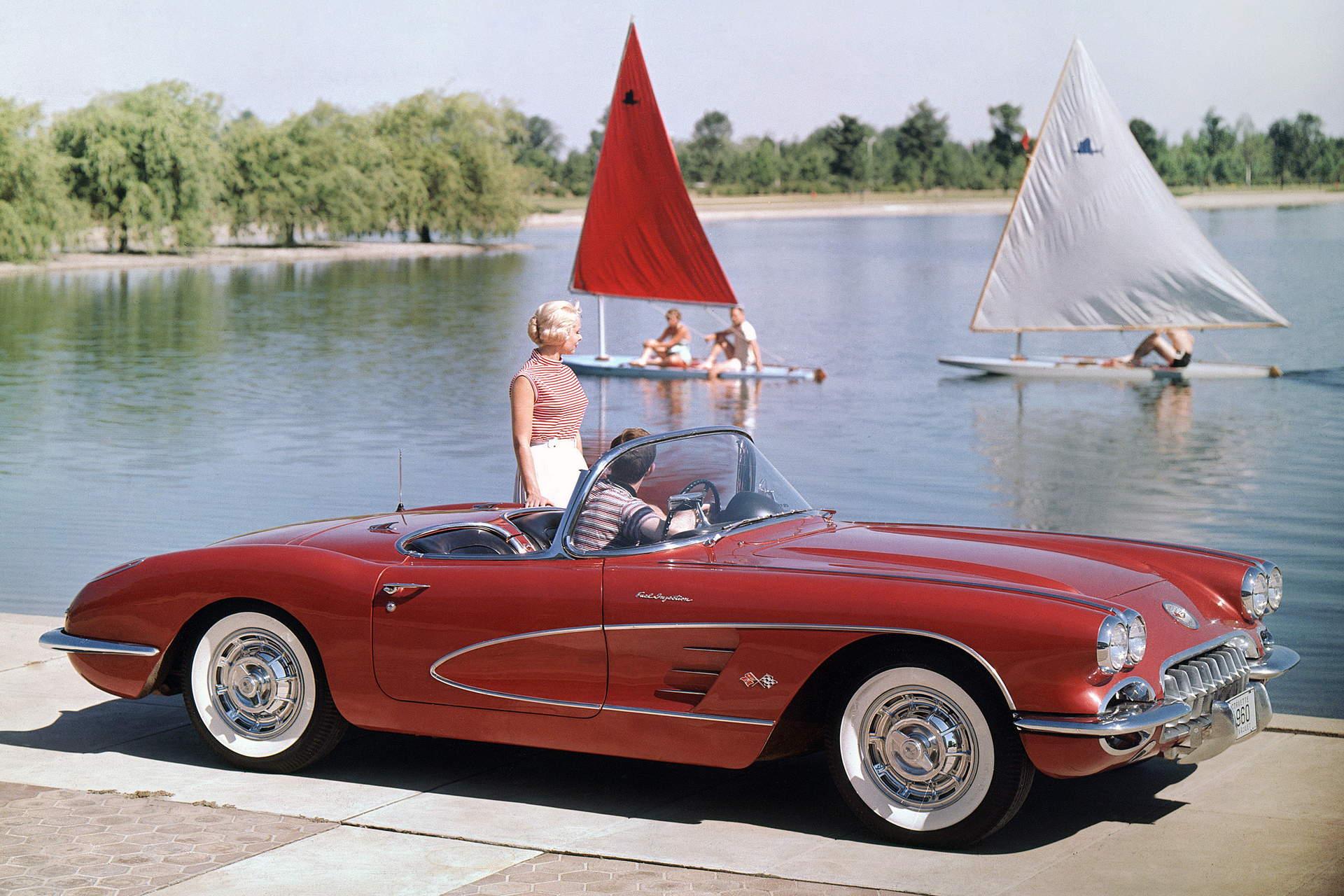 1960 Chevrolet Corvette Convertible. How classic is that? © General Motors

Different car clubs such as the Classic Car Club of America (CCCA) and the Antique Automobile Club of America (AACA) have their own definitions. They carefully maintain a list of cars that are eligible for the ‘classic’ status, and it is not just about the year; the car, either American or foreign, must be ‘fine’ or ‘distinctive’. The CCCA approves selected models produced between 1916 and 1948 (including 1925 Bentley 6½ Litre, for instance) while AACA – “between and including the years 1925 and 1942”.

In general, the term can be applied to any old car with the slightest collectable value.