When Did the Cadillac CTS Come Out? 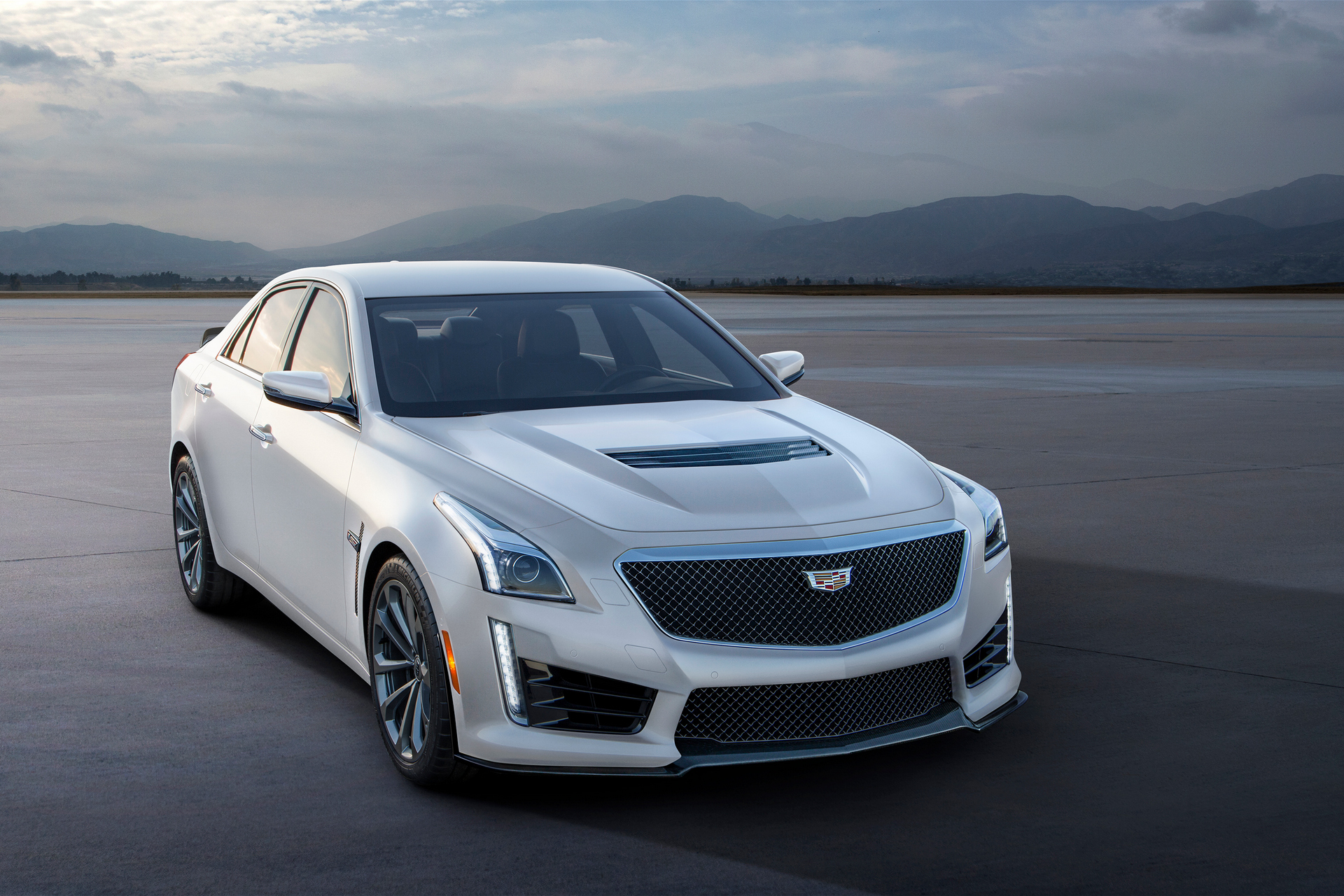 The Cadillac CTS is an award-winning luxury car that evolved as a replacement for the Opel-based Catera full-size sedan. It is made since 2002.

The Cadillac CTS was developed on the brand-new rear-wheel drive GM Sigma platform and introduced in 2002 for 2003 model year. The car received a notable design of the ‘Art and Science’ design language implemented for the first time in a production car after its introduction in the Cadillac Evoq concept car in 1999.

Notably, the first-generation Cadillac CTS was the first Caddy to be offered with a manual transmission since the discontinuation of the Cadillac Cimarron in 1988. The Cadillac CTS has seen three generations already. The first was marketed since 2003 to 2007; the second – since 2008 to 2013 (coupe and wagon versions lived a year longer). The all-new third generation debuted in 2014. Important dates in the history of the car also include 2004 (the presentation of the high-performance CTS-V model) and 2008 (the presentation of coupe and wagon versions).

The current Cadillac CTS is based on the GM Alpha platform. GM left only a sedan in the lineup; coupe and wagon versions are no longer available. The MSRP starts at $45,560 for the regular model and at $83,995 for the high-performance CTS-V model which is the most powerful Caddy ever produced thanks to a 640-hp supercharged 6.2L LT4 V8 engine.

Also this year, Cadillac has introduced Black Chrome package for ATS and CTS.