Where Are Toyota Camry Hybrids Made? 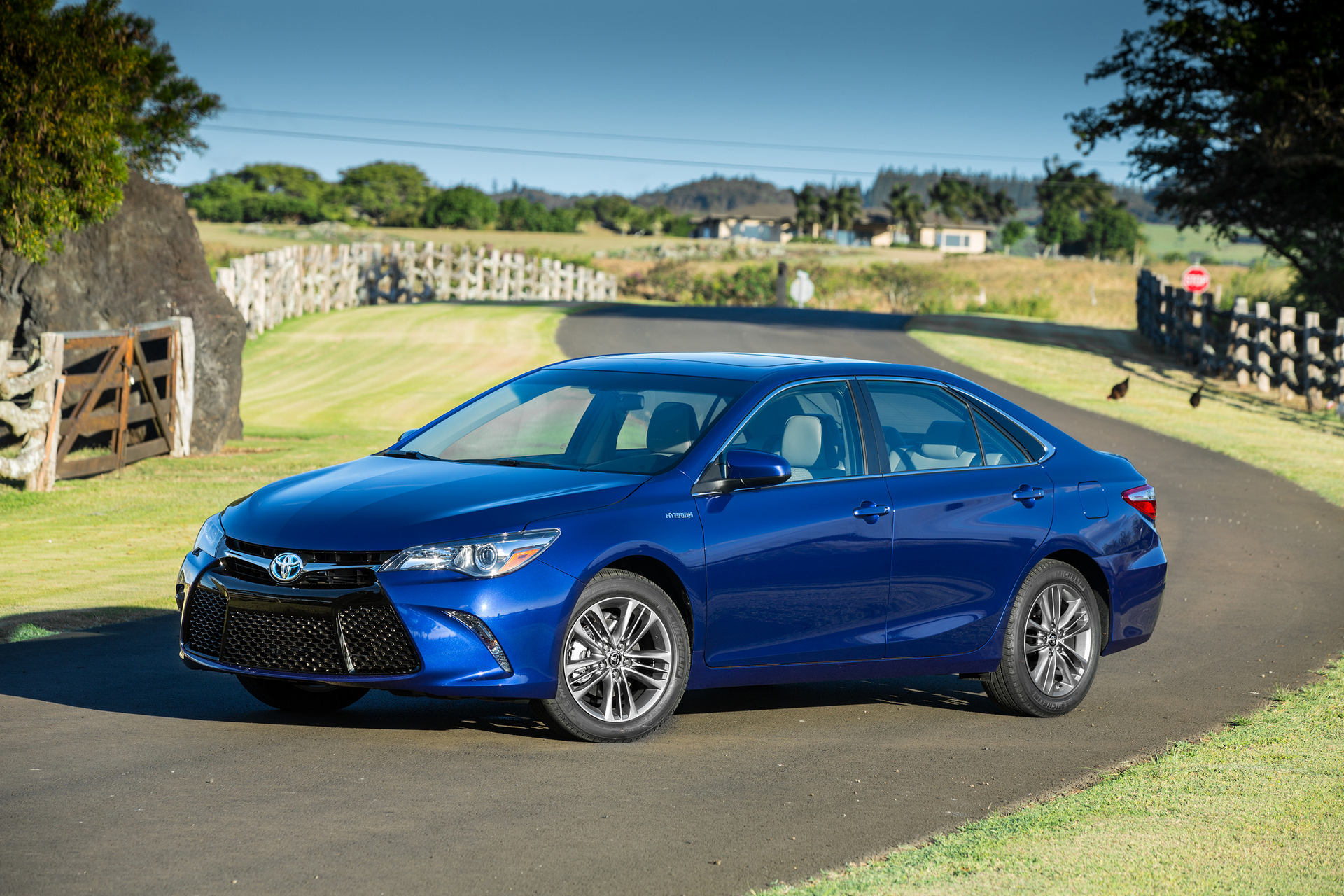 For the American market, Toyota builds the Toyota Camry Hybrid as well as the regular Toyota Camry in Kentucky for many years.

The Toyota Camry Hybrid is made at Toyota Motor Manufacturing Kentucky (TMMK) plant in Georgetown, Kentucky, USA, the first wholly owned Toyota manufacturing plant in the U.S. The plant began production in May 1988, building the 1989 Camry.

The Toyota Camry Hybrid is also made at several other assembly sites around the world. In 2005, Toyota Motor Manufacturing Kentucky was designated as a “zero landfill facility” meaning that all of the waste is either recycled or reused.

According to Toyota, this year’s Hybrid model belongs to the second generation. The MSRP for it starts at $26,790 for LE version; at $27,995 for SE version; and at $30,140 for up-level XLE version. The car features a 2.5-liter four-cylinder engine paired with an electric motor and 6-speed automatic. The hybrid system generates 200 hp (149 kW).