Where is the Kia Optima Made? 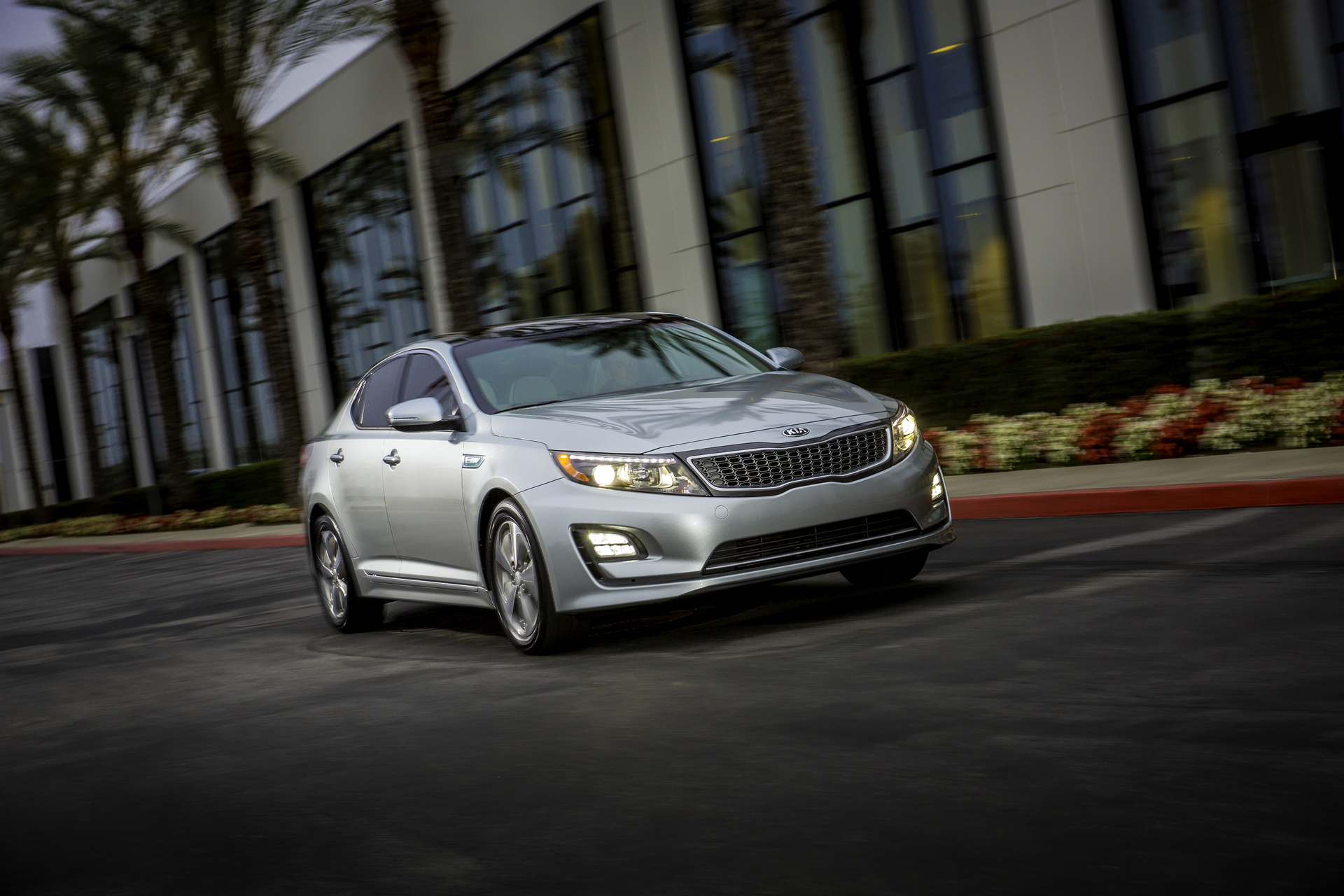 The Kia Optima mid-size sedan, much like the Kia Sorento SUV, gained tremendous popularity in the United States since the late 2000s. Now they are both manufactured at Kia Motors Manufacturing Georgia (KMMG) plant in West Point, Georgia.

First Optima Made in the U.S.

The first American-made Optima rolled off the line at KMMG in 2011. It represented the second model year of the third-generation Optima. Previous generations were assembled at Kia’s Hwasung Plant in Hwasung, South Korea and Avtotor plant in Kaliningrad, Russia.

“When we decided to begin manufacturing in the United States, we were confident of success. There’s a growing demand for Kia cars and CUVs, and we wanted to better serve that need, but you have to do more than that to succeed. You need to surround yourself with quality people. Like the folks at our Georgia facility”, affirms Kia’s official site. This 2.2 million-square-feet plant was opened in 2009 thanks to $1 billion investment. The facility can produce more than 300,000 cars per year. Presently, it is focused on the production of Kia Sorento, Kia Optima, and Hyundai Santa Fe.

Other assembly facilities of the Kia Optima around the world include Azia Avto plant in Oskemen, Kazakhstan, Kia’s plant in Kulim, Malaysia, and Yangcheng Plant operated by Dongfeng Yueda Kia, a joint venture between Dongfeng Motor Corporation, Yueda, and Kia Motors, in Jiangsu, China. In September 2011, the Optima Hybrid set a Guinness World Record for “Lowest Fuel Consumption in a Hybrid Gasoline Vehicle” while driving across the continental United States for 14 days, starting at the Kia factory in West Point, Georgia. In its 7,899-mile drive across the 48 states, the car recorded an average of 64.55 miles per gallon while consuming a total of five and a half tanks of gasoline. In order to qualify for the record, the car had two people and luggage throughout the entire trip.

This year marks the debut of the fourth-generation Kia Optima. The vehicle shares a platform with the 2015 Hyundai Sonata and offers slightly new exterior designed by Peter Schreyer, Kia’s Chief of Design, who was a previous designer for Volkswagen and Audi. MSRP for the all-new 2016 Kia Optima starts at $21,990.