Which Porsche 911 is the Best? 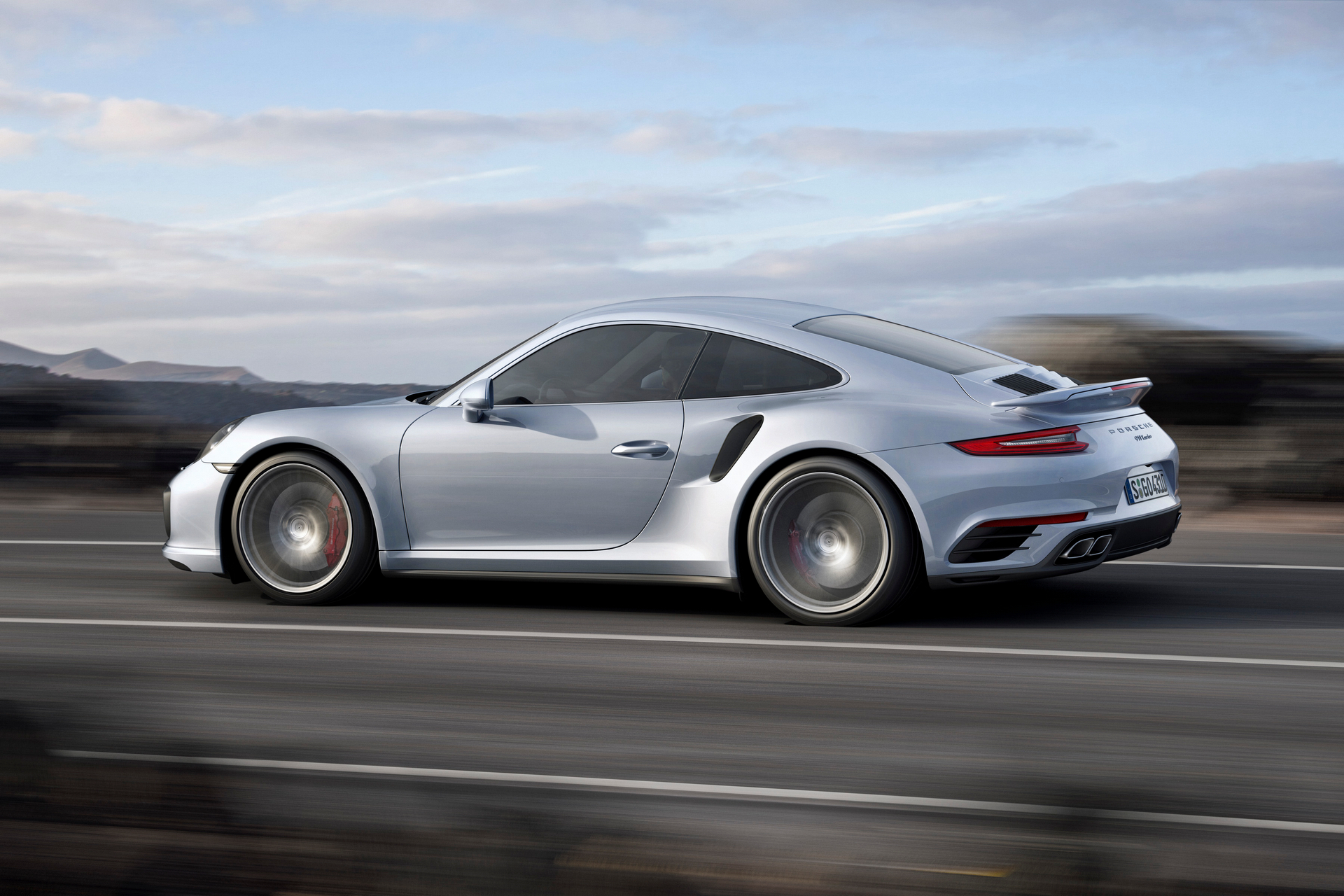 It is an understandable question considering the amount of state-of-the-art Porsche 911 versions that are available for purchase as new vehicles not to mention endless second-market offers.

Currently, Porsche has 22 versions in the 911 lineup. Which is the best? Let’s figure out.

The Best in Performance vs Price Ratio – Porsche 911 GT3 $130,400 may seem a lot for a single vehicle but it’s a decent investment in this case. You will get a car capable of breaking the 60 mph threshold in 3.3 seconds with a further acceleration to devil-may-care 195 mph. If you want the best performance for the money, the Porsche 911 GT3 has to be your choice. The new 2017 Porsche 911 Turbo S is a killer on the road. It accelerates from 0 to 60 mph in mind-blowing 2.8 seconds and still costs a reasonable price for such a furious and good-looking car (you have to be a real Porsche fan to spot the external difference with the previous 911 Turbo incarnation, though). It is one of the fastest cars on the planet. Porsche knows how to make cars astonishingly beautiful. Its recent ‘Targa’ looks very enthralling and modern despite the fact that this car body style is rather old-fashioned. You will have all passers-by attention in any Porsche but this one is the pure extravagance.