Which Toyotas Are Made in Japan? 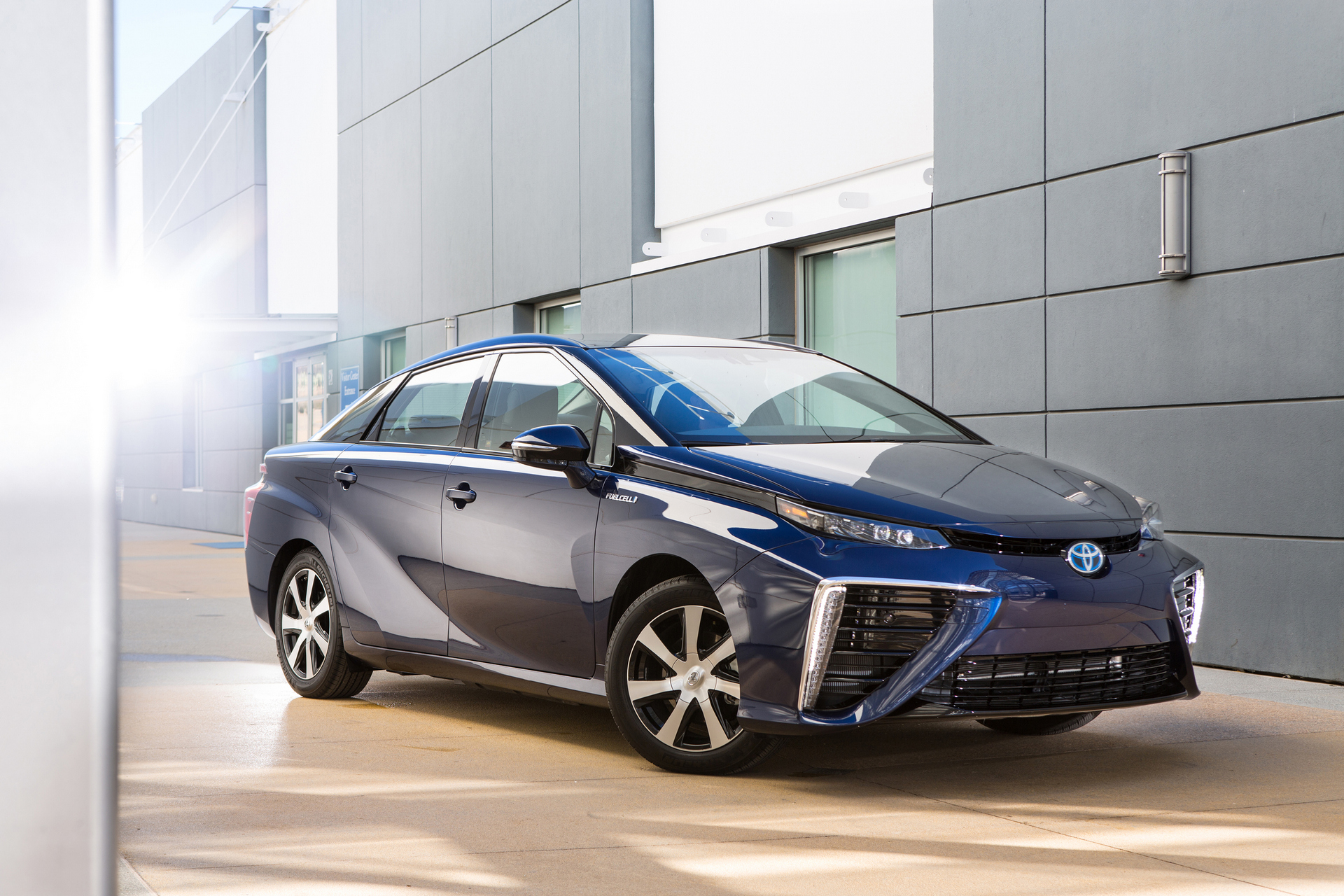 Toyota is one of the most “American” Japanese automakers with dozens of facilities throughout the United States. The stamp “Made in Japan” nowadays is as honorable as rare, so if you want to buy the vehicle that originates from the Land of the Rising Sun, you should be prepared.

Japanese assembly is synonymous with exceptional quality, either we talk about cars or guitars, for instance. That is why there is a difference for customers, which are concerned about the quality of their purchase. However, such cars cost significantly more in general – it’s true for all makes and all regions of the world.

Is it even possible to buy a new Toyota that was made in Japan without going to Japan yourself with all associated costs for transferring the vehicle back home? Yes, it’s still possible, but only for specific models.

Currently, about 75 percent of Toyotas sold in North America are made in North America. The official figures for 2012 (the latest year available) constitutes that the Toyota Motor North America has sold 2,274,600 cars and built 1,720,600 per that particular year. That leaves only half a million for Toyotas made exclusively in Japan. The U.S. assembly includes Avalon, Camry, Corolla, Highlander, RAV4, Sienna, Sequoia, Tacoma, Tundra, and Venza (production ended in June 2015) models. Knowing this, we can easily figure out by exclusion, which models are made in Japan: it’s 4Runner, FJ Cruiser (U.S. sales ended in December 2014), never aging Land Cruiser, Prius, and Yaris. Toyota’s latest novelty named Mirai, which is known as one of the first hydrogen fuel cell vehicles, is also made in Japan.

So, if you want to buy the pure “Made in Japan” Toyota, you should look into one of these. By the way, the lion’s share of sales among them belongs to the full hybrid electric mid-size hatchback Prius.

According to Green Car Reports, deliveries of Mirai to retail customers began in California in October 2015. A total of 57 vehicles were delivered in late 2015. Toyota scheduled to release the Mirai in the five Northeastern States in the first half of 2016 as hydrogen fueling infrastructure is built. Toyota will provide free hydrogen fueling for the first three years to initial buyers of the Mirai, just as Hyundai does for lessees of its Hyundai Tucson-ix35 Fuel Cell in California. Toyota expects cumulative sales of 3,000 Mirais in the U.S. by the end of 2017.

As you can see, the corporation seeks to cover vast and motley audience with the different paying capacity even in the context of cars made exclusively in Japan. The U.S. market is the most profitable and thus substantial for Toyota – it is one and a half times bigger than Toyota’s domestic market. That is why the corporation continues to expand the production capacity in the United States, which leads to a growing percentage of American-made vehicles in Toyota’s supplies. It is very likely that sometime in the near future you won’t be able to buy Toyota straight from Japan. Of course, there will always be Land Cruiser – could you imagine its absence?