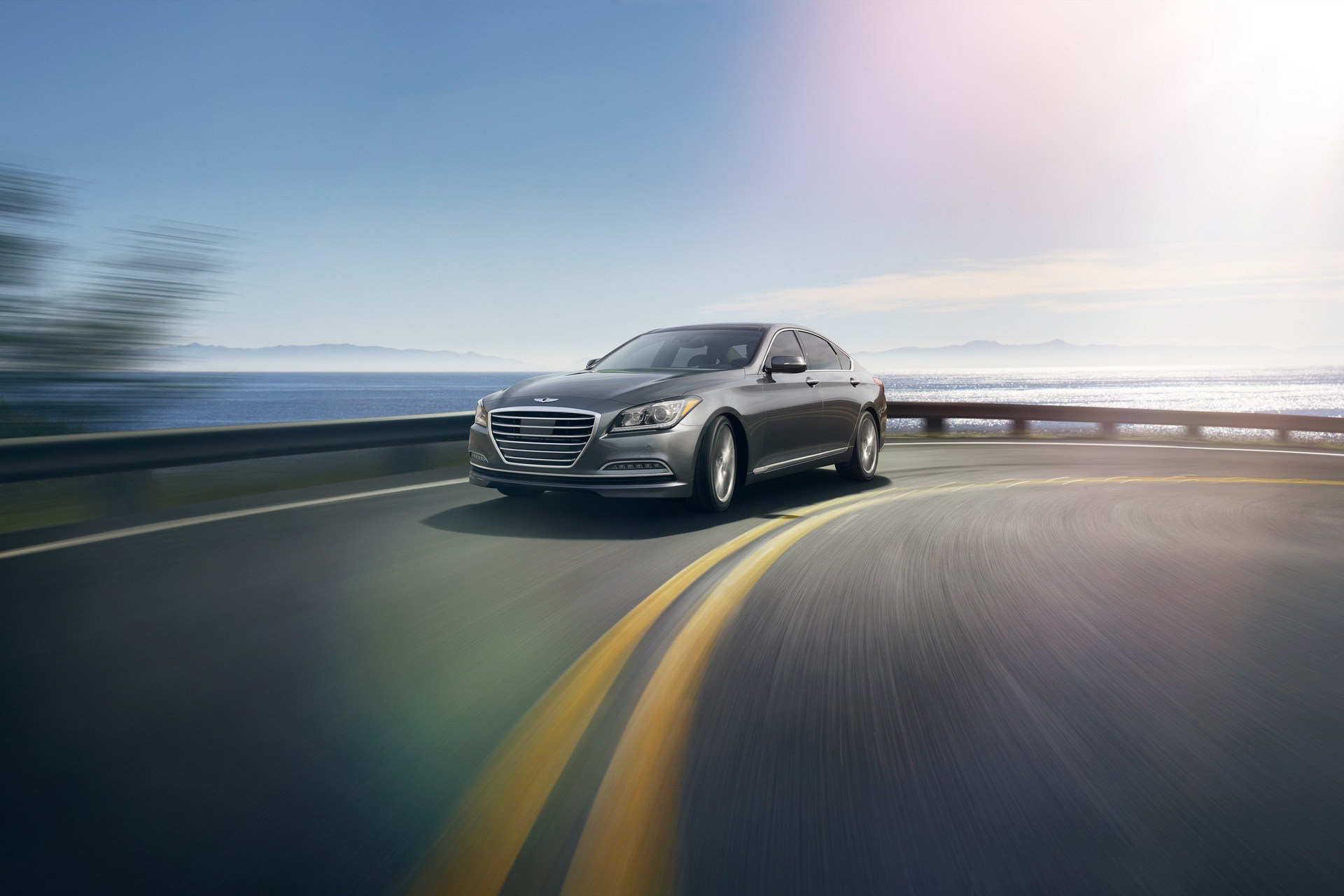 It is true that used cars are usually available with higher loan rates than new ones. Thing is, it can be less expensive to purchase a new car, even if its price is somewhat higher. Do you want to know why? There are some reasons.

Apparently, older cars are more prone to breakage, so the risk for the lender to lose money is higher because the resale value of the used cars is harder to predict. The lender may repossess the car someday and the car’s value will be significantly lower due to mechanical issues (for instance), not to mention that the overall risk of repossession is much higher with used cars. If it’s a new car, it is easy to estimate the cost over time and resell it afterward. In other words, higher interest rates for used cars is the kind of precaution charge for the risk taken by the lender to provide you with the loan. If anything goes wrong, they will lose money, and nobody likes that, you have to admit.

Lenders tend to make offers according to ”age groups”. If the vehicle is 1-3 years old, the interest rates will be slightly higher than the rates for the brand new one. And if it is 3-5 years old, the rates will be even higher. Anything older than 5 years will have the highest interest rates possible, if available at all (the deal might be highly disadvantageous for buyer and lender itself because the car can turn into junk before the loan will be repaid). 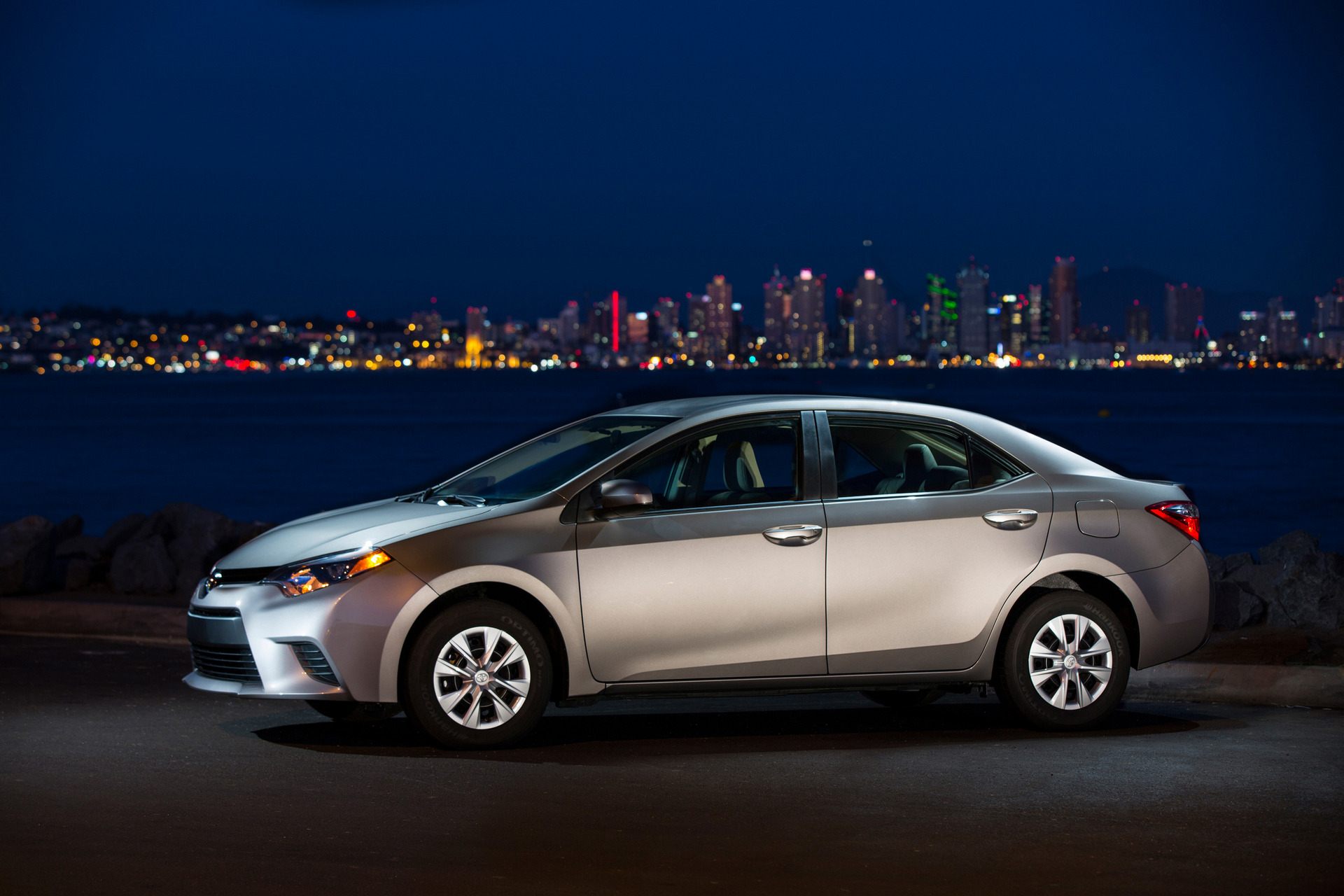 Second Reason: Automakers Want You to Buy New Cars Instead of Used Ones

Yes, they are. And they will do everything conceivable and inconceivable to persuade you. Some major automakers have their own financial institutes (think of Ford Credit or Toyota Financial Services, for instance). Their main function is to provide incentives to help buyers afford new cars. And not infrequently those incentives come in the form of reduced interest rates.

In case you want to buy a used car, the lender will likely have no affiliation with the automaker, which means it doesn’t want to boost sales or get rid of outdated models, or something like that. The only practical goal a private lender could have is to charge you with higher interest rates and make more money.

The wealthier is the buyer, the better is the chance he or she will consider buying a new car. Of course, wealthier clients are preferable for lenders because they have higher credit scores in general. That’s why (among other reasons mentioned above) lenders tend to offer lesser interest rates on new cars – the trustworthiness of the potential buyer is higher.

If you want to buy a car, it is preferable to compare the price including interest rates and other expenses (bumper to bumper warranty plans, after-sales service, etc). Take your time. Don’t make hasty decisions and fall under the lender’s pressure. It is always better to count carefully than to regret afterward. You can decline the offer freely and return after consideration. The offer will likely be still available.