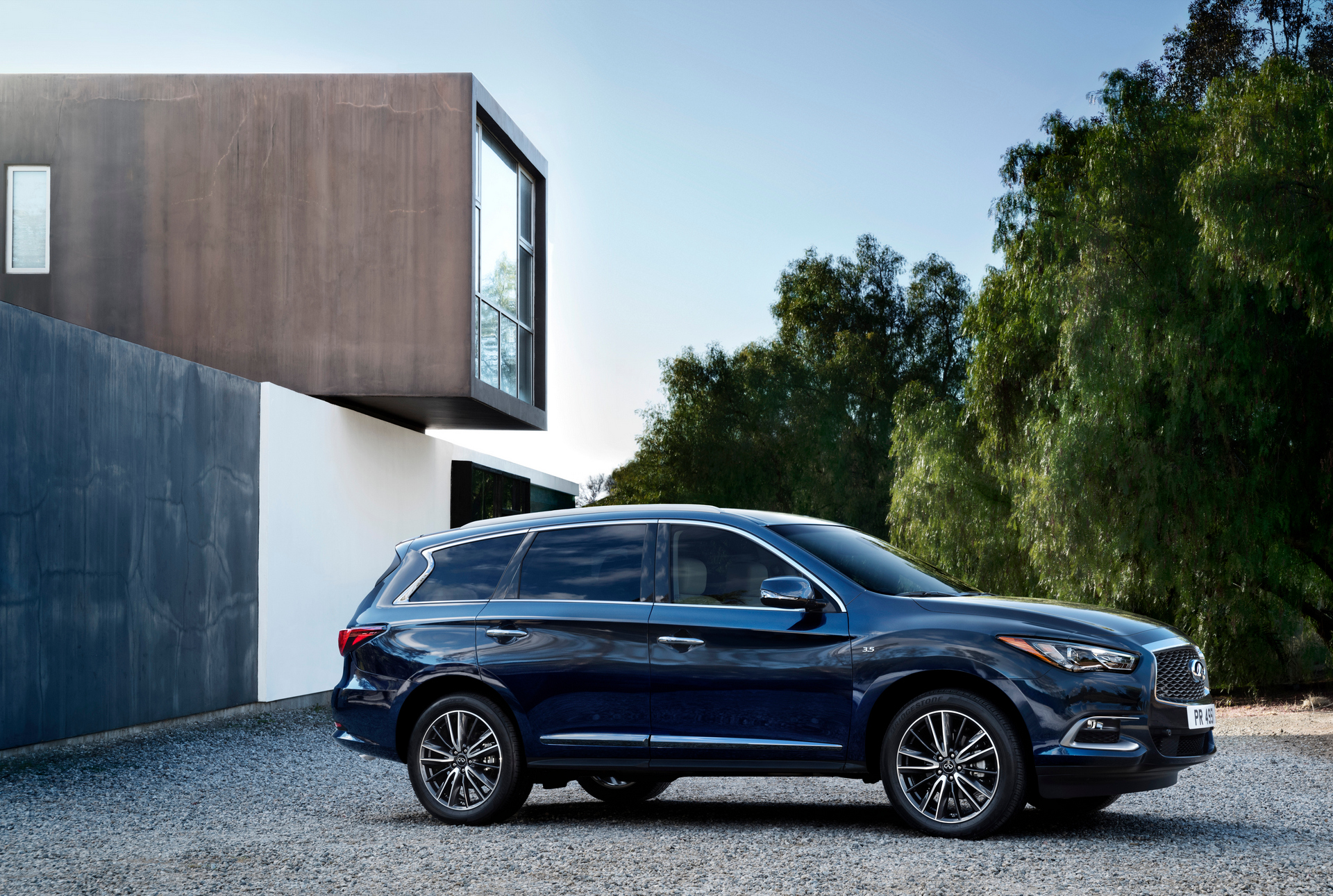 Along with “Good” ratings in the IIHS‘s five crashworthiness tests, the Infiniti QX60‘s “Superior” rating for front crash prevention is a result of its performance in both the 12 mph and 25 mph front crash prevention tests. In the 25 mph test, the QX60’s impact speed was reduced by an average of 10 mph. The QX60 also received credit for forward collision warning components in its front crash prevention system that meets National Highway Traffic Safety Administration (NHTSA) criteria.

To qualify for Top Safety Pick+, the IIHS’s highest award, a vehicle must earn good ratings in the small overlap front, moderate overlap front, side, roof strength and head restraint tests, plus an advanced or superior rating for front crash prevention.

“Infiniti is obviously pleased to receive the exclusive IIHS Top Safety Pick+ award, which reflects the organization’s strictest testing standards, for the 2016 QX60,” said Randy Parker, vice president, Infiniti Americas. “The enhancements to the QX60 for the new model year, especially in the expansion of its advanced technology features, once again raise the standard in the premium crossover segment.”

The 2016 QX60 includes a wide range of changes that improve the seven-seat crossover’s exterior design and its driving dynamics, while showcasing new features and technologies that improve comfort, convenience and safety.

The 2016 QX60 is available now at Infiniti retailers nationwide.