The campaign tells multiple stories of how the new MDX is “Designed to Wow” and will feature numerous consumer touch points with a focus on high-profile video, custom digital and targeted TV advertising.

“The new Acura MDX is a true performance SUV, and this campaign speaks to the ‘Wow’ factor that drivers will experience when they get behind the wheel,” said Jon Ikeda, vice president and general manager of Acura. 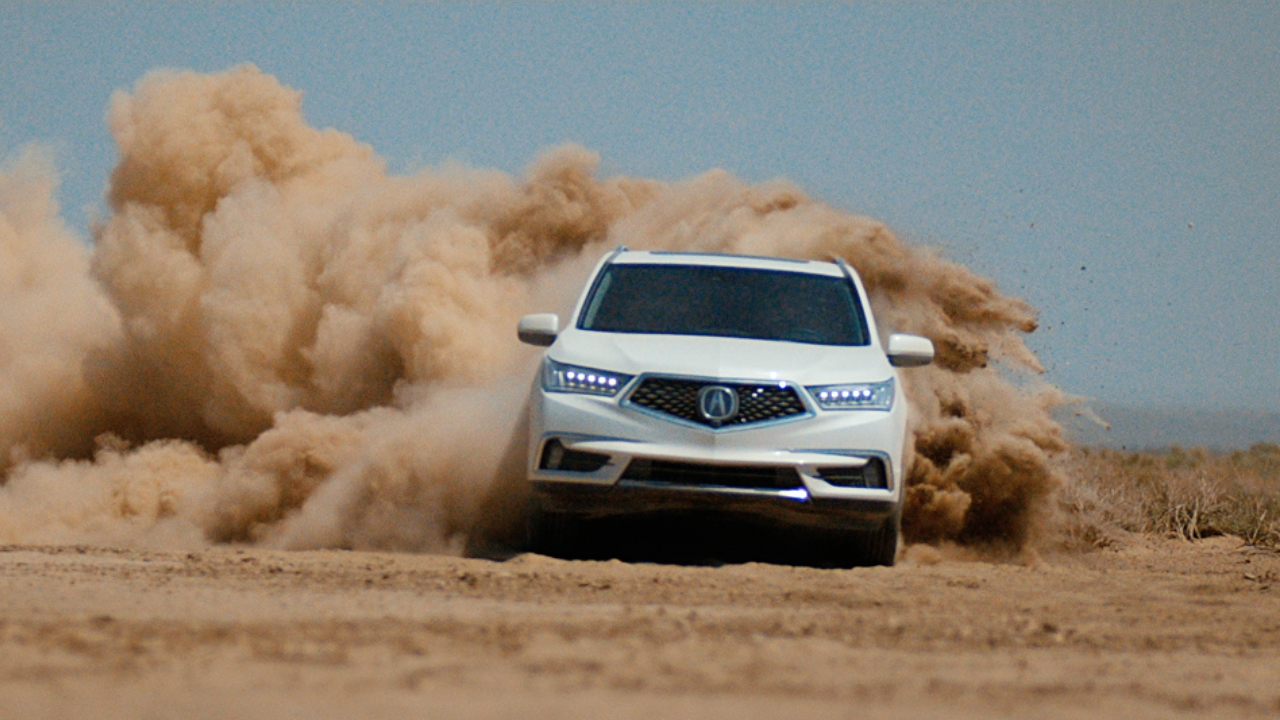 “Anthem” is all about energy, set to Beck’s latest surrealist smash, “Wow,” highlighting the MDX’s outstanding handling in almost any driving conditions, its performance capabilities and bold new design. The music-driven spot expresses Acura’s Precision Crafted Performance brand direction through the use of vivid colors, and generates excitement and enthusiasm through high-energy music.

The “Focus” spot (https://acura.us/MDXFocus) incorporates one of the MDX’s most important standard safety features – AcuraWatch™ – into the film with a moving representation of the benefits of the SUV’s Collision Mitigation Braking SystemÔ in an everyday driving scenario involving a father and son. The new MDX features the AcuraWatch™ suite of advanced safety and driver-assistive technologies as standard equipment on all grades.

In “Wake” (https://acura.us/MDXWake), the 2017 Acura MDX is driven through the California desert to show the SUV’s power and precise handling. And after a day spent kicking up the sand, the MDX gets cleaned-up in a way that’s as epic as the driving in the spot —a plane swoops in and drops water on the SUV while it speeds down a highway for a high-performance wash that leaves the MDX showcasing its glistening, upgraded exterior.

The MDX Gets Personal 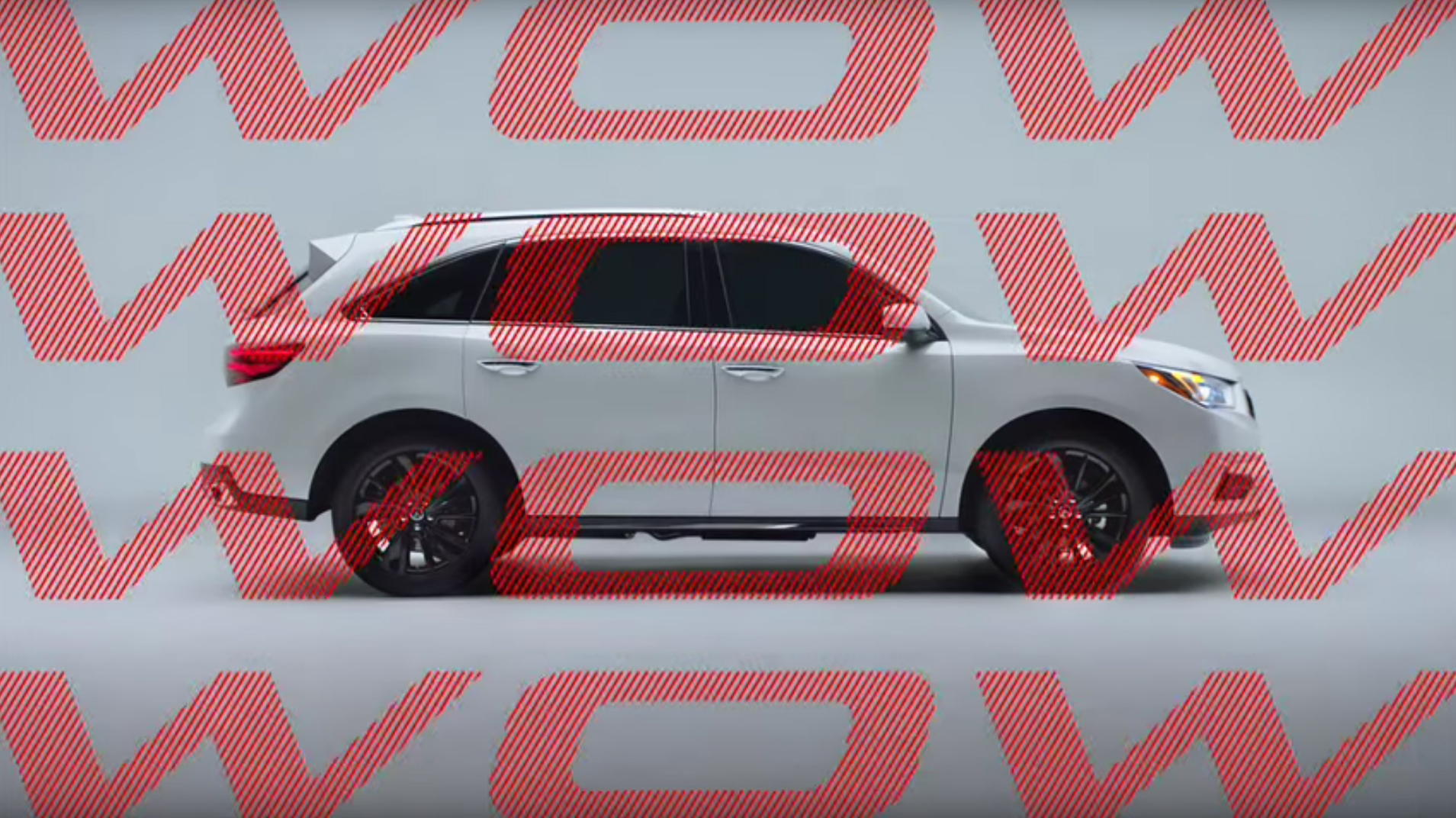 Debuting with the 2017 Acura MDX campaign, the brand has evolved its digital targeting approach, delivering custom-tailored communication to specific audiences based on their primary car purchase motivations. For example, young affluent families that value seating and safety above other purchase motivators, will sequentially receive MDX information specific to those drivers. This targeted approach will also extend to social efforts surrounding the MDX. Acura will reach key customer segments utilizing Facebook’s newest and most immersive ad unit – the Canvas unit. Instagram also will be used to deliver targeted photo and video content, which will be specifically edited and optimized for the platform. The same customer segments will extend to Addressable TV, allowing Acura to deliver another level of targeted messaging on a household-by-household level.

To launch the 2017 Acura MDX, a premium video campaign including “Anthem,” “Wake” and “Focus” will air throughout September and October. The new MDX advertising will be seen on network primetime programming on NBC, built atop of a foundation of cable, late night and online video executions. To round out this high-profile video support, MDX spots will be featured on CBS NFL games for the majority of the season. In addition to general market support, the launch also will include Hispanic ads airing in select markets.

The 2017 Acura MDX raises its game with bold new exterior styling, larger wheel and tire options and an expanded complement of premium features and technologies, including AcuraWatch™, which makes MDX the first luxury SUV to offer a comprehensive suite of advanced safety and driver-assistive technologies standard equipment (www.acura.com/mdx/features – AcuraWatch).

Acura is celebrating its 30th anniversary in 2016, marking a major milestone since launching in America on March 27, 1986, as the first Japanese luxury automotive brand. The brand debuted with the Acura Legend Sedan and Integra Coupe and 5-door under the tagline “Precision Crafted Automobiles.” The tagline evolved into “Precision Crafted Performance” with the 1990 introduction of the first generation Acura NSX.