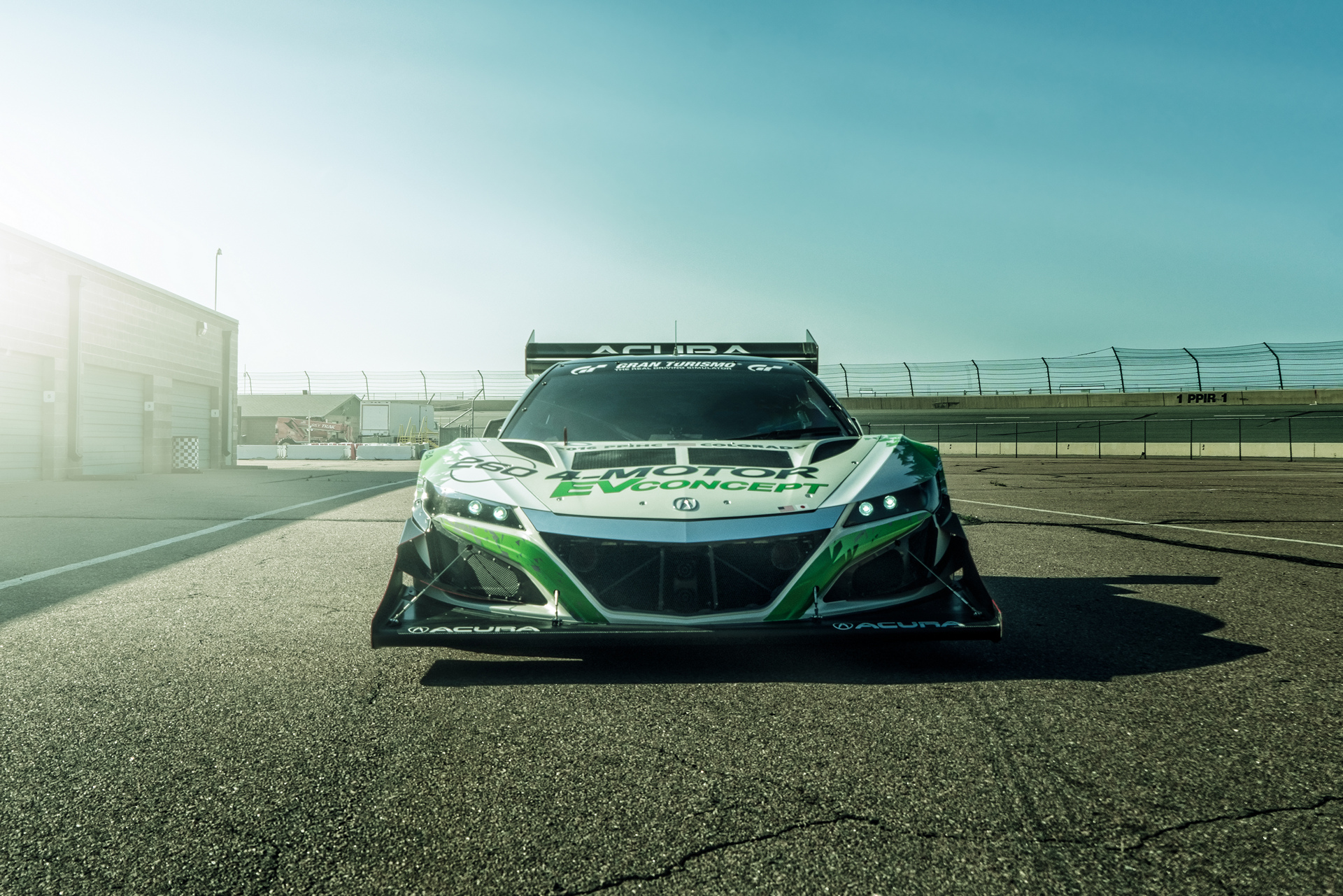 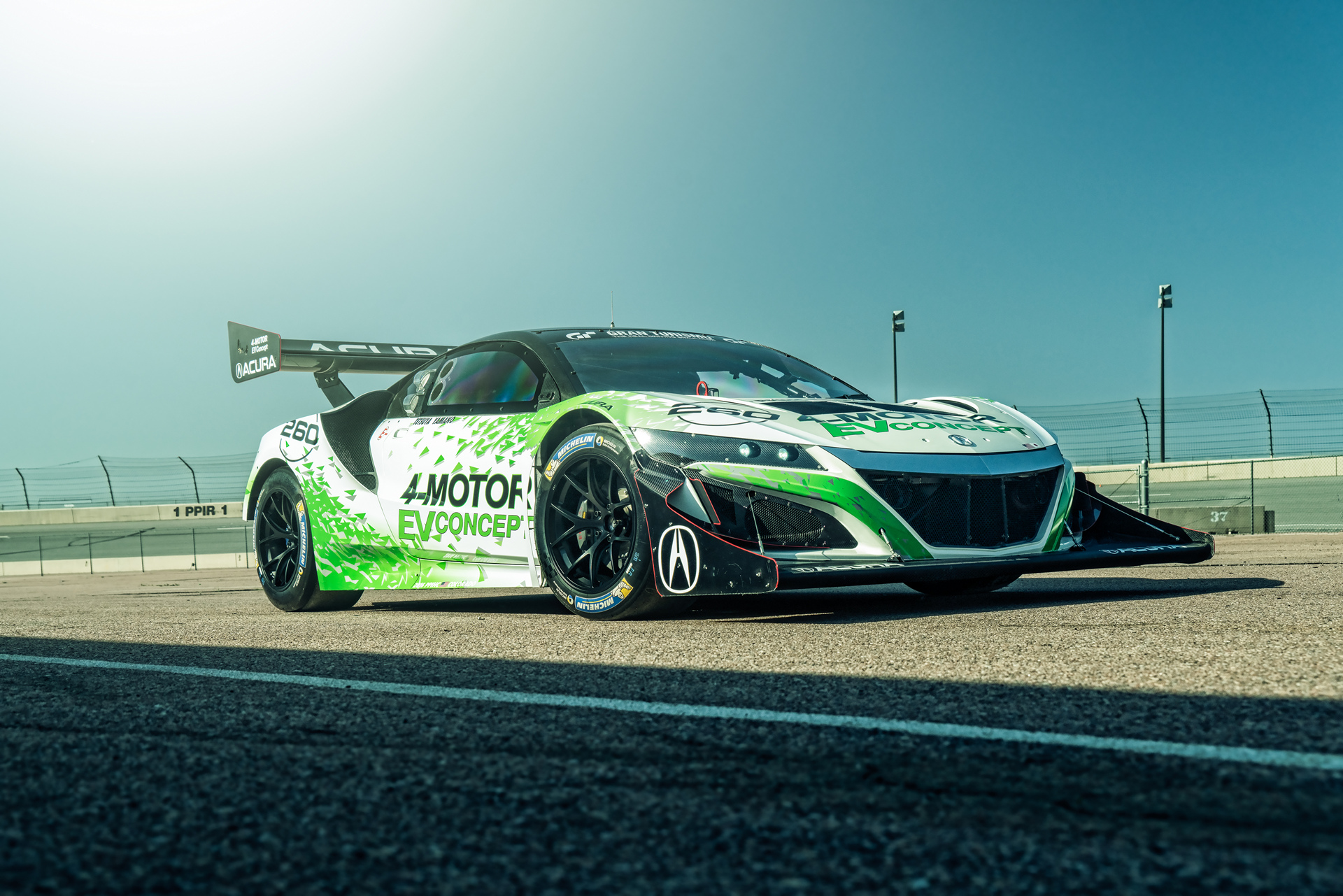 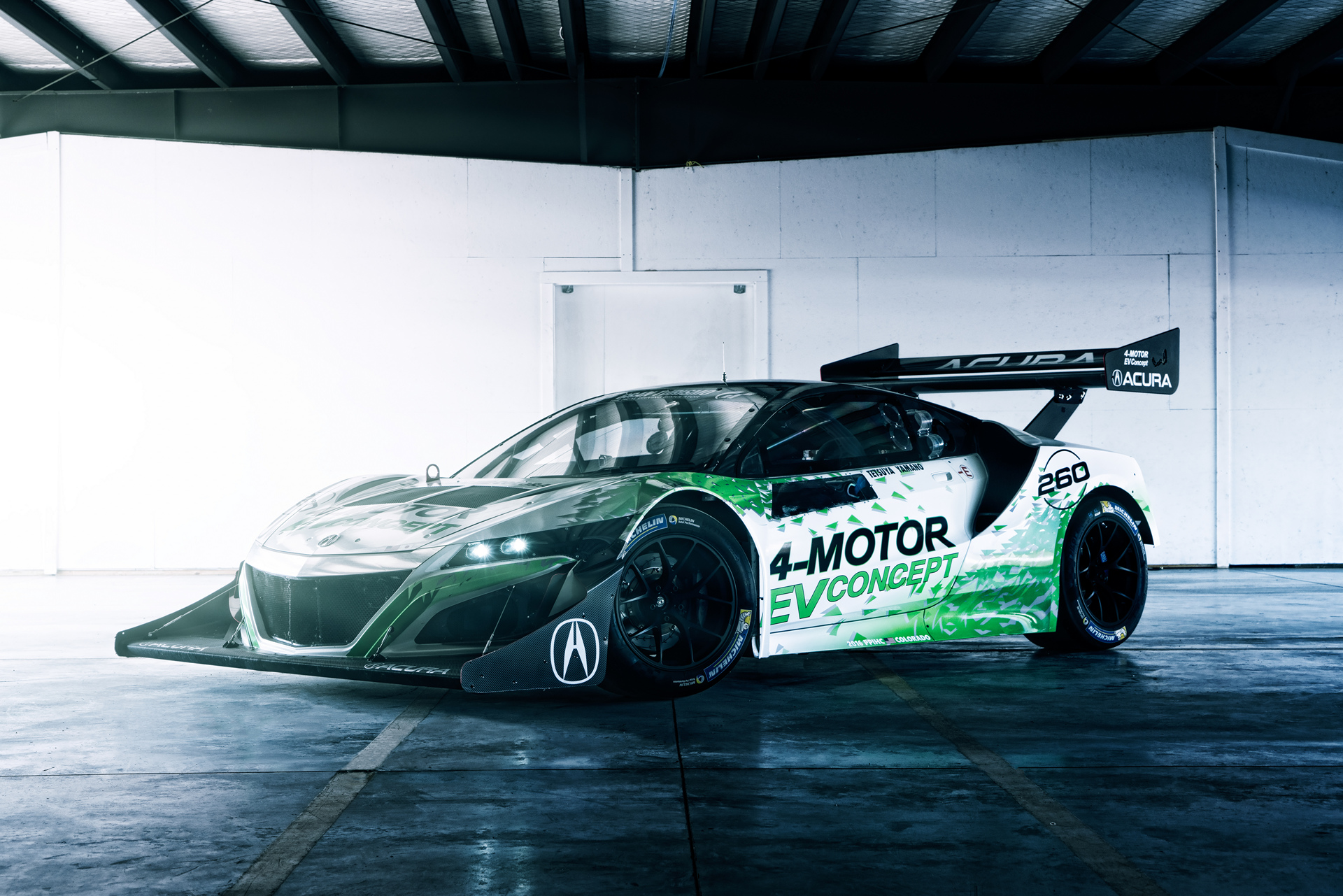 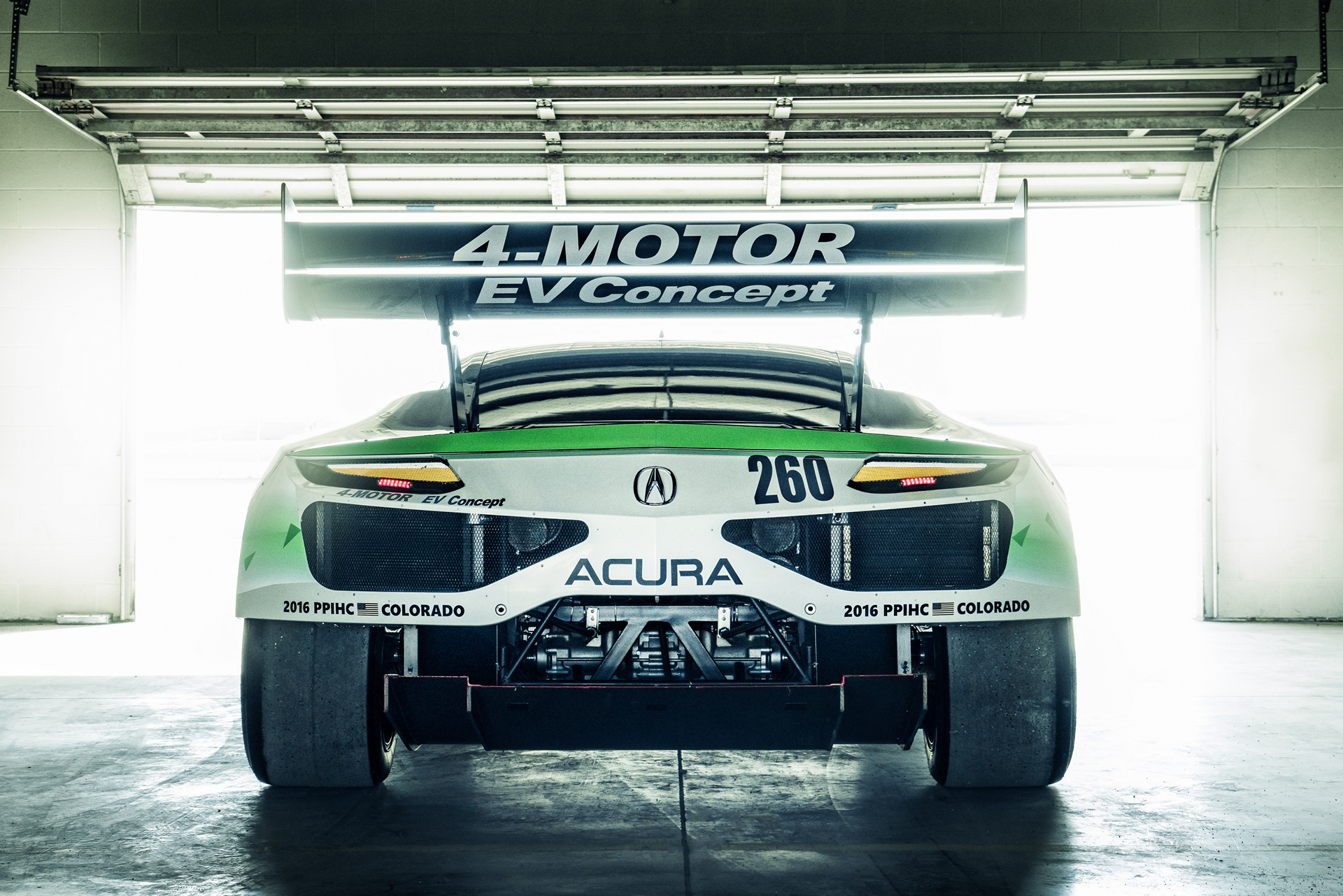 “We’ve been tuning the car for several weeks at Pikes and have advanced its performance significantly,” said Tetsuya Yamano. “We’re honored to be running at Pikes in this historical, anniversary year – an event respected by racing fans all over the world.” 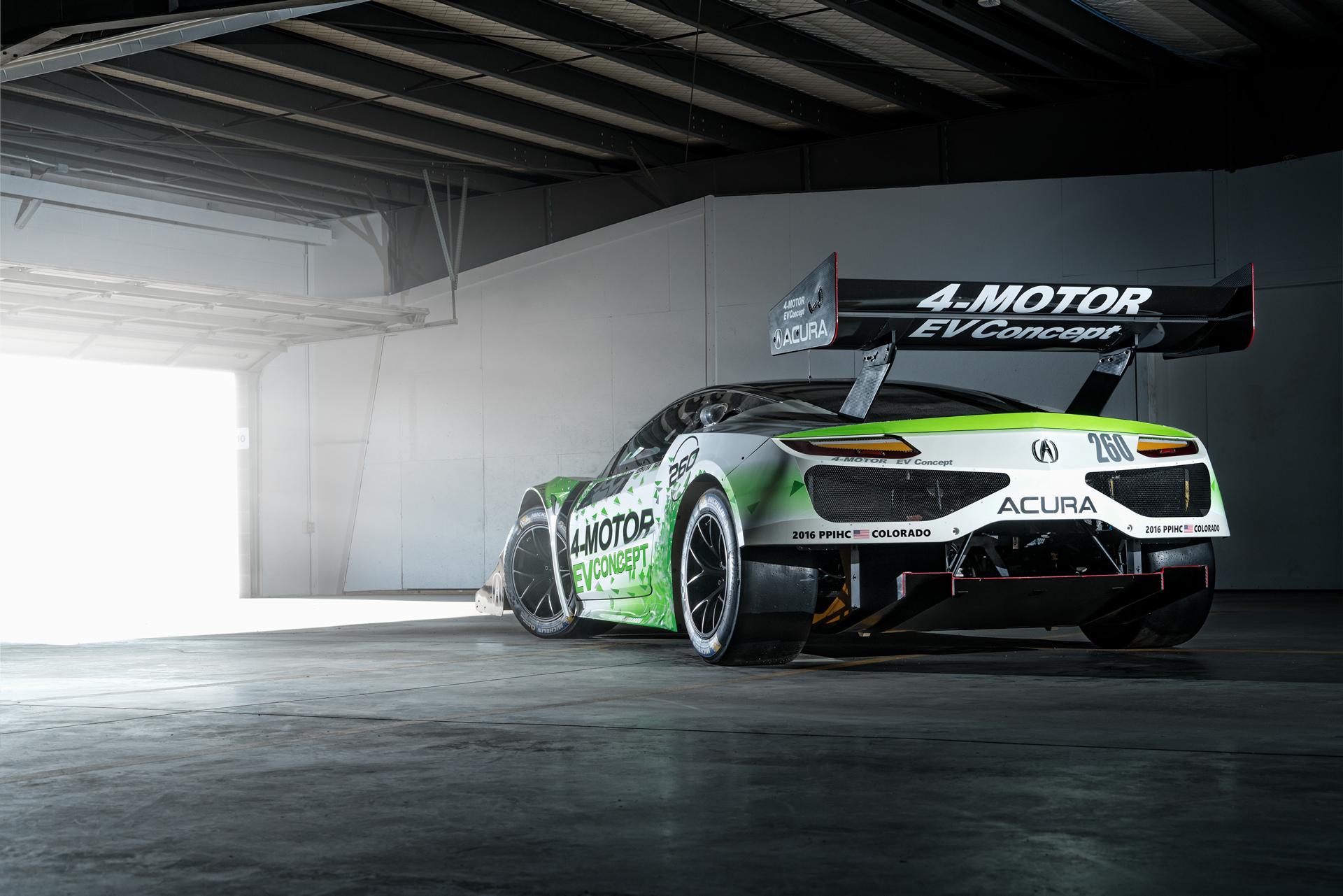 Honda R&D has been developing “super handling” technology for more than 20 years in the pursuit of ideal vehicle handling. By applying separate Twin Motor Units (TMUs), the brains of Sport Hybrid SH-AWD, on each axle, Acura has achieved independent torque distribution to all four corners – true four-wheel torque vectoring. Based upon the learnings from last year’s race, the team updated the system management of the powertrain for more precise thrust at each wheel.

With its high-output electric motors and 4-motor torque vectoring, the Concept is well suited to the demands of the 156 complex corners the driver will encounter on the drive up Pikes Peak.