Are There Any Cars That Run On Compressed Air? 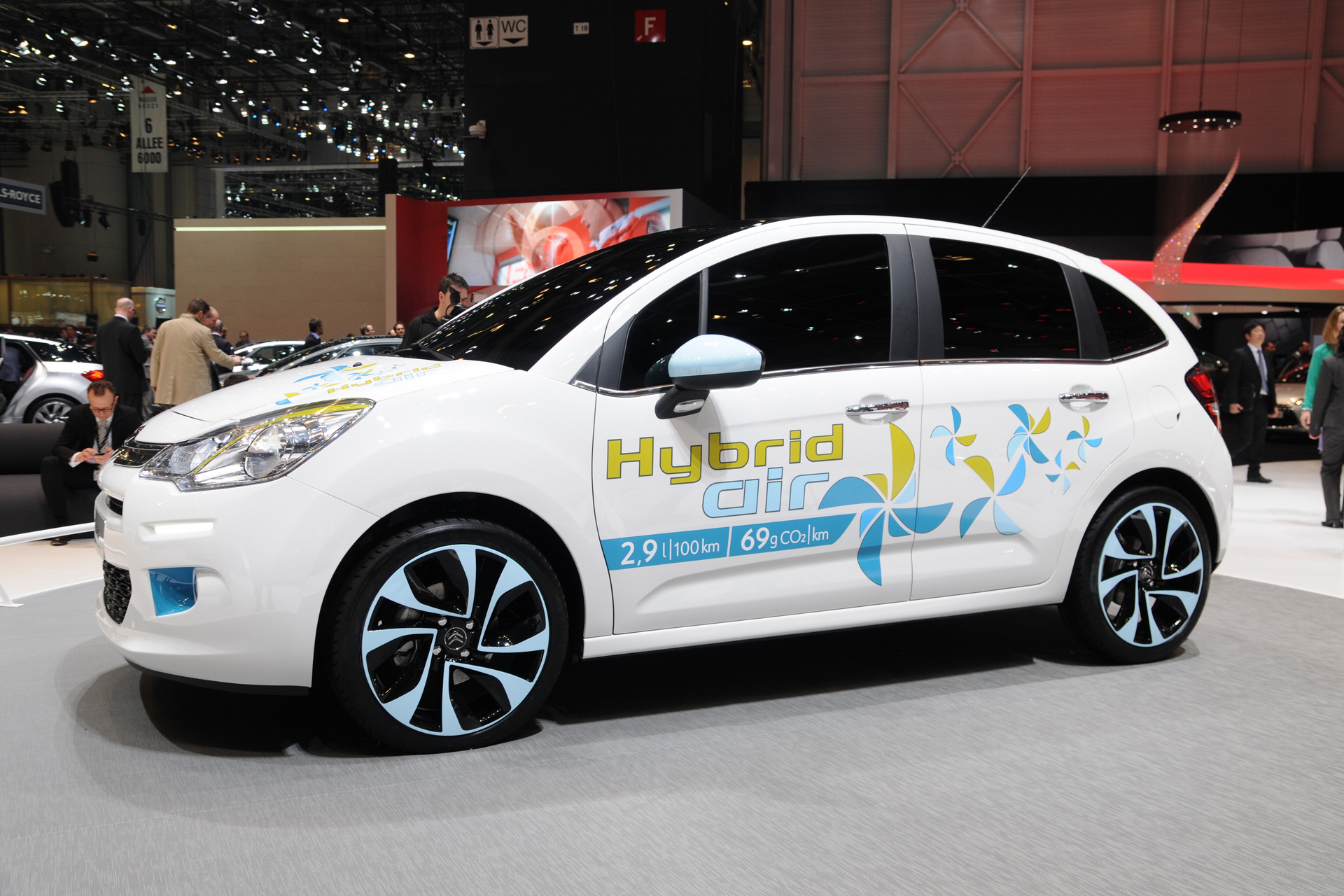 For many years, automotive engineers are looking for ways to replace conventional gas by other fuel types. There are many innovative ideas already in use and even more that are proposed or developed. Compressed air belongs to the latter; for now, there are no production vehicles that run on compressed air. However, this technology appears in several concepts. Since 2009, the stream of news concerning Tata Motors’ production vehicles that will run on compressed air (presumably called OneCAT or MiniCAT) keeps flowing in the press, although there is no confidence that Tata will ever start the manufacturing process due to the imperfection of the available technology. The engines for Tata concept cars are made by MDI Enterprises SA (MDI stands for Motor Development International), the company based in Luxemburg. MDI is known for its own concept vehicles such as the MDI AirPod which also uses compressed air as a fuel. The French automaker is developing an all-new technology called Hybrid Air with plans to reveal the first working vehicle by 2020. The proposed powertrain will combine a gasoline internal combustion engine and a compressed air engine. Honda Advanced Design Center in Pasadena, CA made a contribution to the compressed air technology in 2010, envisioning the Honda Air concept car for the Los Angeles Auto Show Design Challenge. It was only a design concept, not an actual vehicle with the real powertrain.

The compressed air technology is the subject of study of several other research groups and startups such as Association de Promotion des Usages de la Quasiturbine (APUQ), Engineair Pty Ltd and some others.