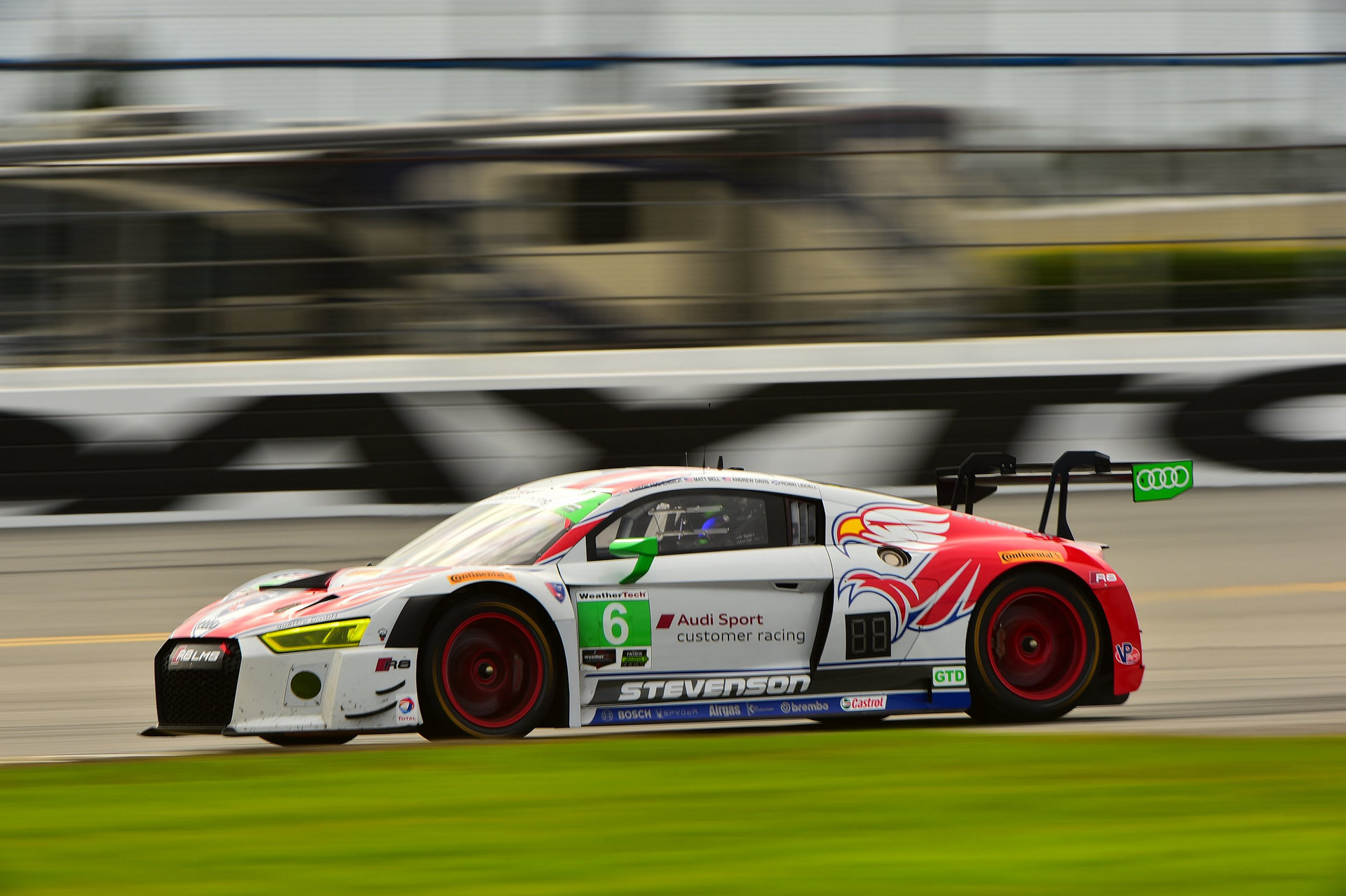 Three of the all-new Audi R8 LMS GT3 racecars, driven by the Stevenson and Magnus racing teams, and one previous generation R8 LMS driven by the Flying Lizard Motorsports team, will join the 22-car field for the GT Daytona (GTD) class – which has adopted full FIA GT3 technical regulations in 2016. 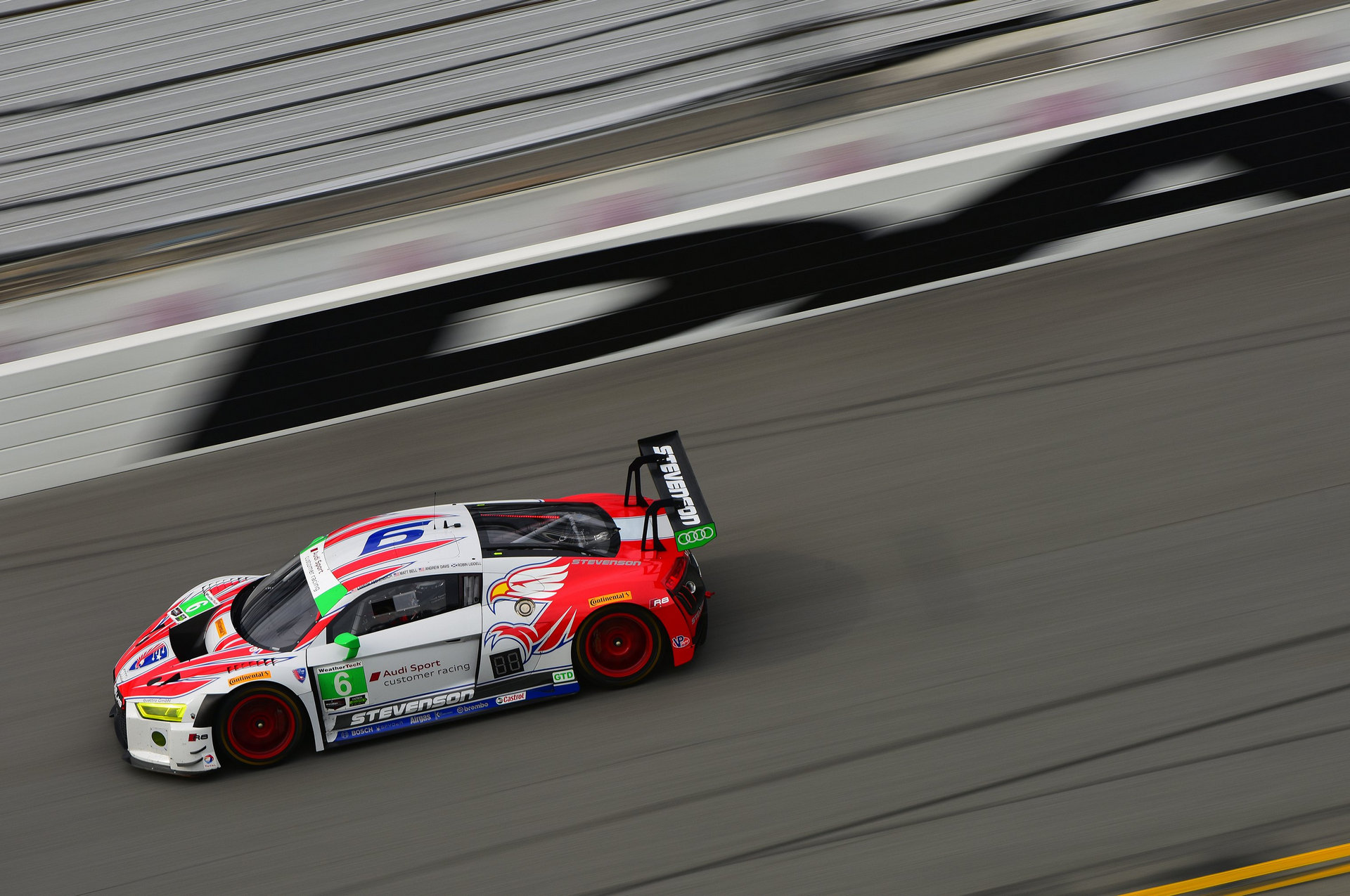 “The R8 is the car that kicked-off the growth of our brand and inspired many aspiring drivers to pin up posters of it on their walls. Our customers can see the quality and performance that is engineered into every production R8 that shares just under 50 percent of its parts with the race car,” said Scott Keogh, President Audi of America. “We are optimistic about the 2016 race season with our race teams, the US debut of the R8 LMS and the arrival of the R8 V10 production car this spring.”

The R8 LMS has already proven its success on the track claiming a victory at its global race debut, the Nürburgring 24 Hours. Building excitement for its US race debut at Daytona, all R8 LMS cars set competitive times in the GTD class and completed their planned set-up programs over the three-day Roar Before the Rolex 24 event.

“The entire customer racing organization has worked very hard to provide the best support possible for our race teams,” said Erin Keating, General Manager for Motorsports, Audi of America. “We are pleased with the proven success of the R8 LMS around the world and we are excited about the strong potential for this year’s race season.”