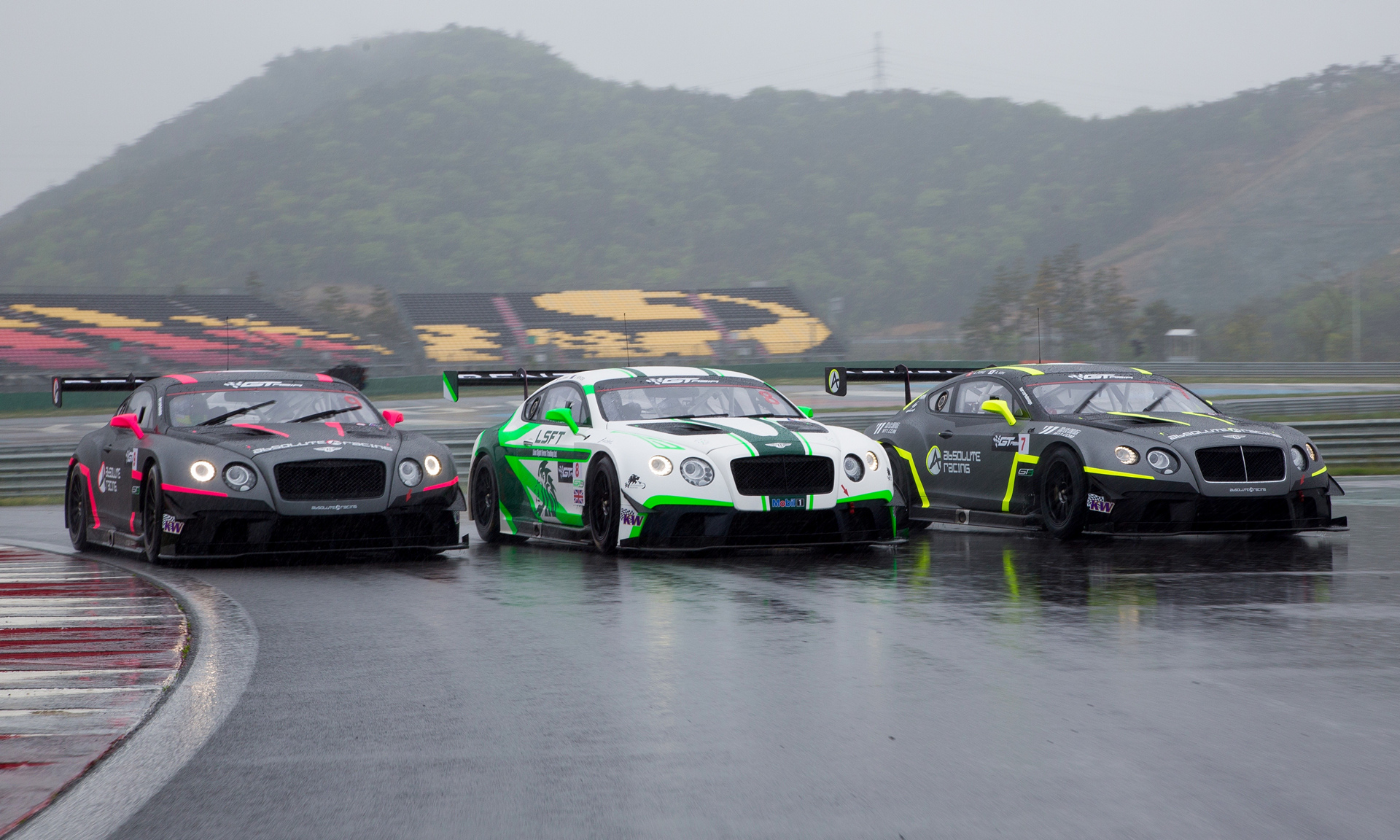 As well as firmly setting its sights on defending this accolade, a line-up of familiar names to the team will return with a host of new faces, all aiming to scoop the highly sought-after GT Asia teams’ trophy. 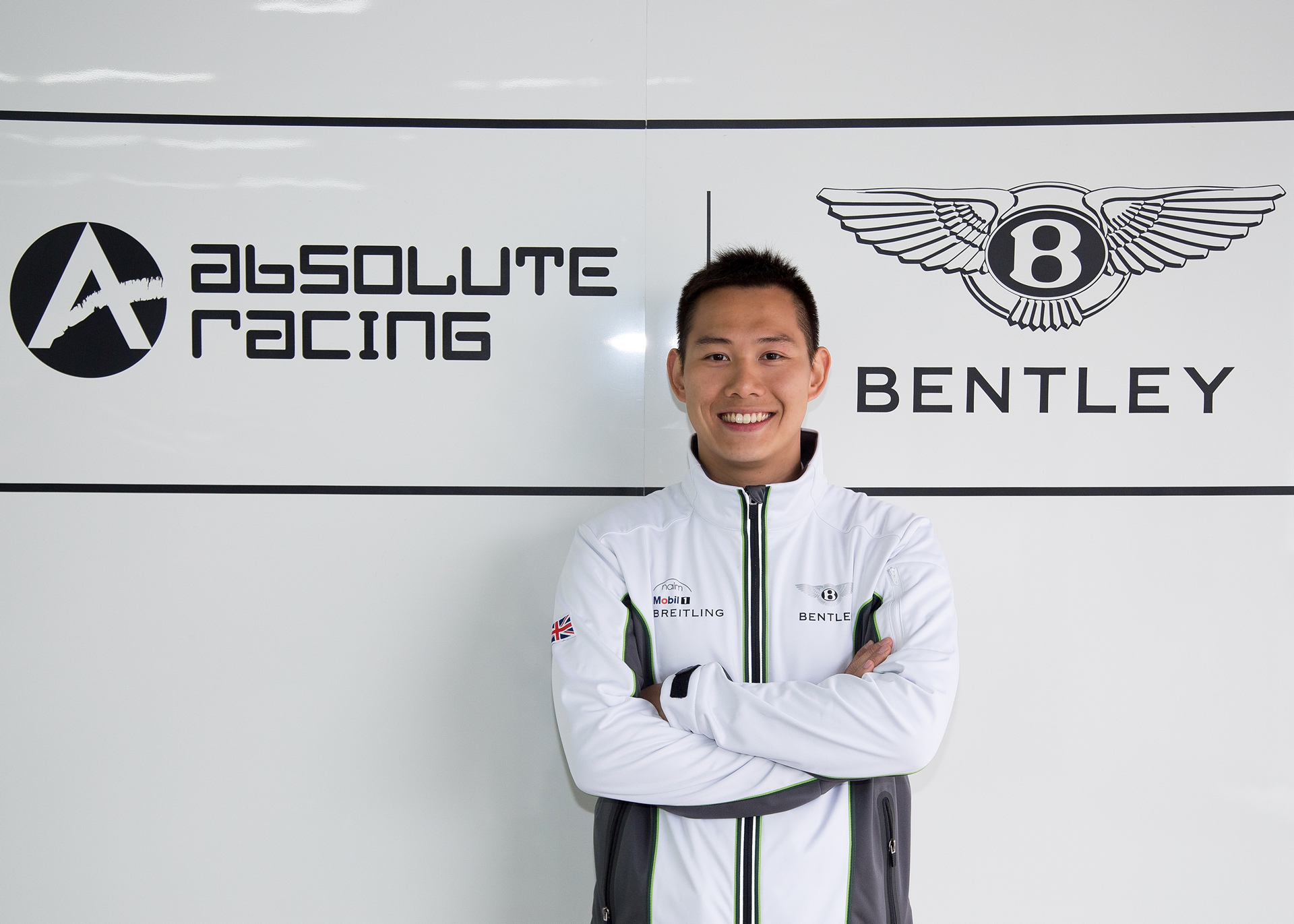 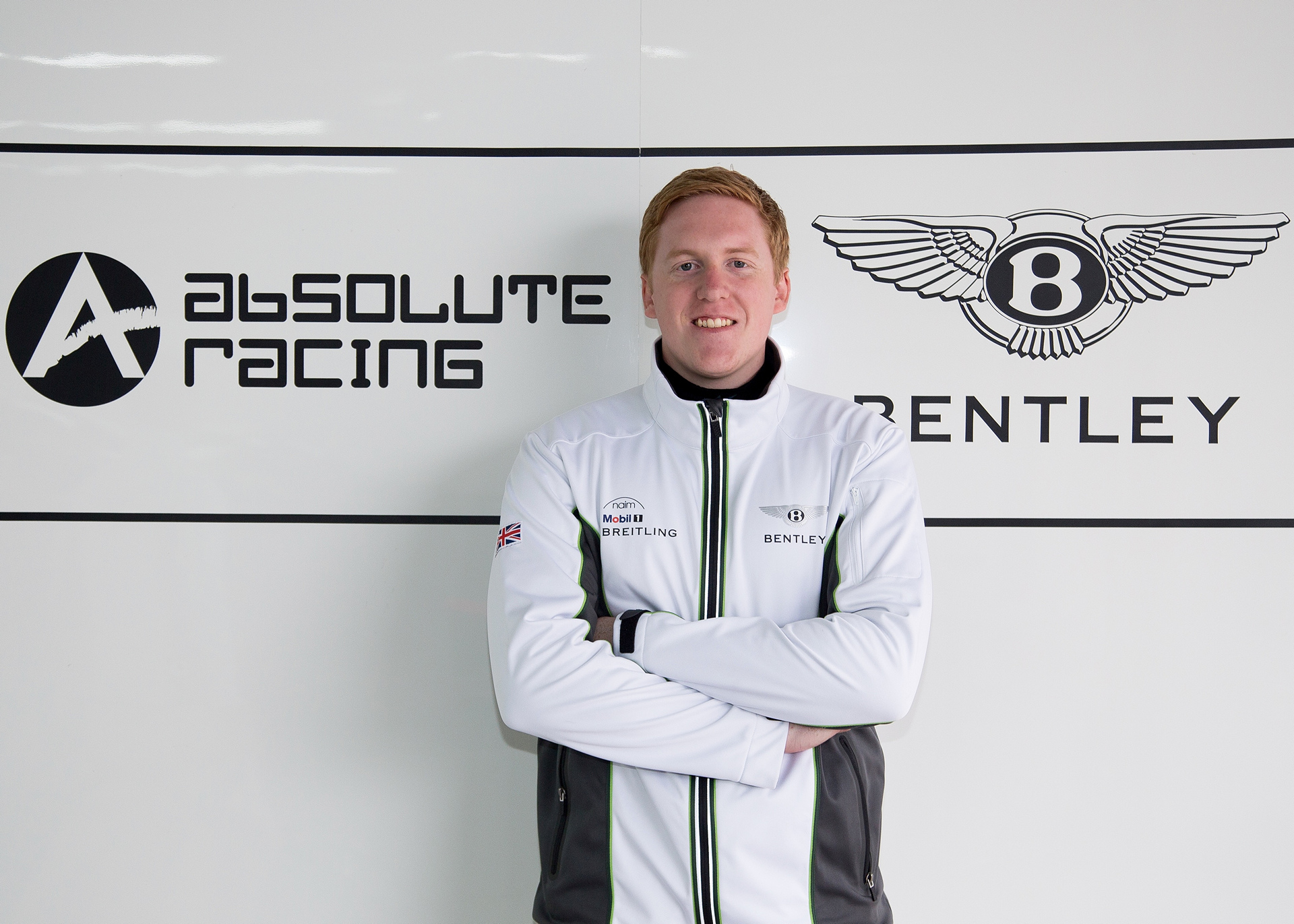 In car #8, Jonathan Venter, who helped last year’s drivers’ champions take the lead before a cycling injury curtailed his season, joins the team at full health. The young Australian will be joined by Fong’s ex-teammate and 2015 drivers’ title runner-up Keita Sawa (JP). 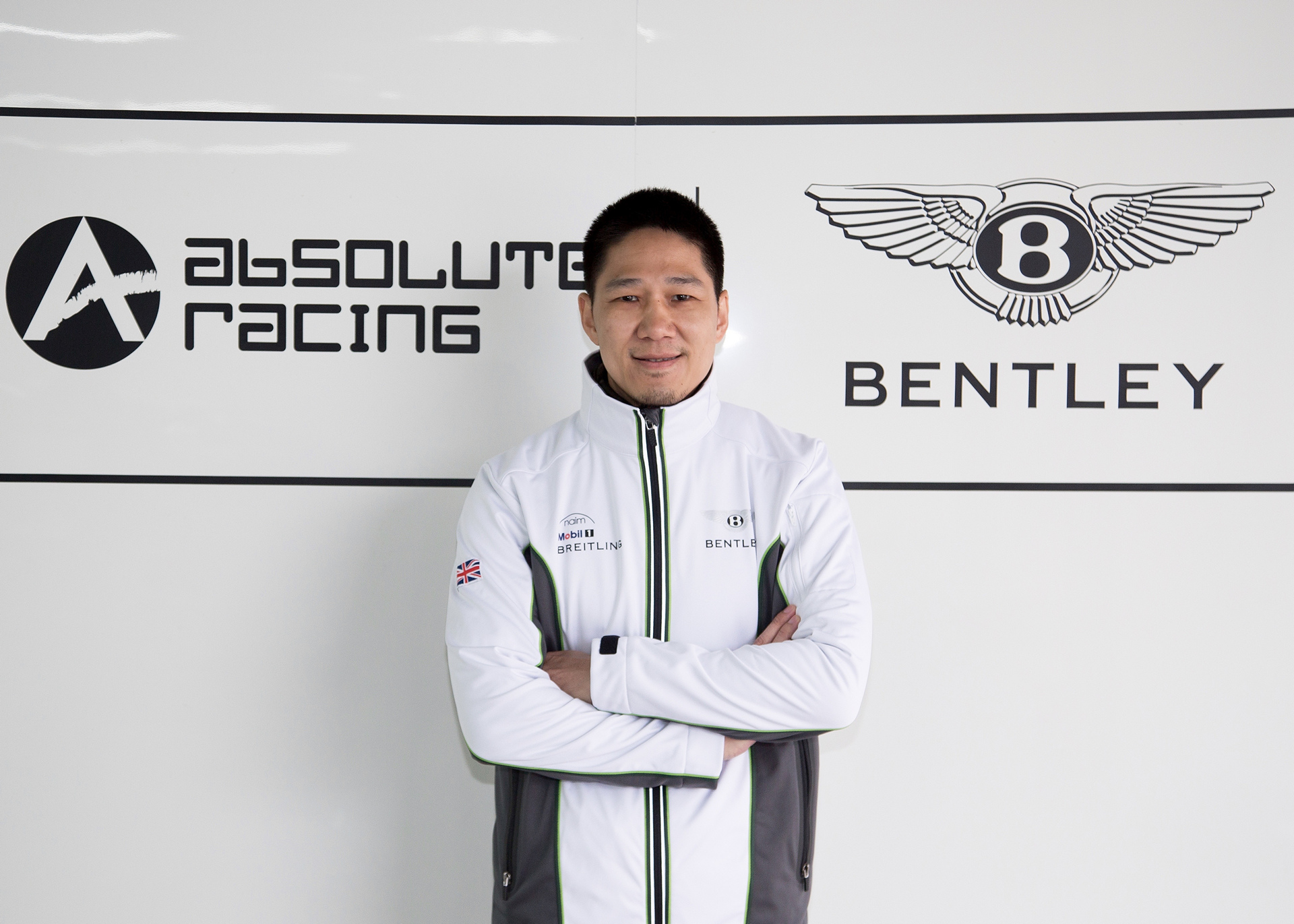 New to GT Asia, but not new to Bentley Team Absolute, Pirelli World Challenge driver Andrew Palmer (US) has been drafted into car #9 alongside multiple-Super Car Thailand-winner Vutthikorn Inthraphuvasak(TH).

“In our line-up we have six different nationalities of drivers, four of whom are from Asia, so our team really represents racing across this continent,” commented Team Principal Ingo Matter. “At each of the six races we will have a driver racing the Bentley Continental GT3 on their home soil, which is something they are incredibly proud of. 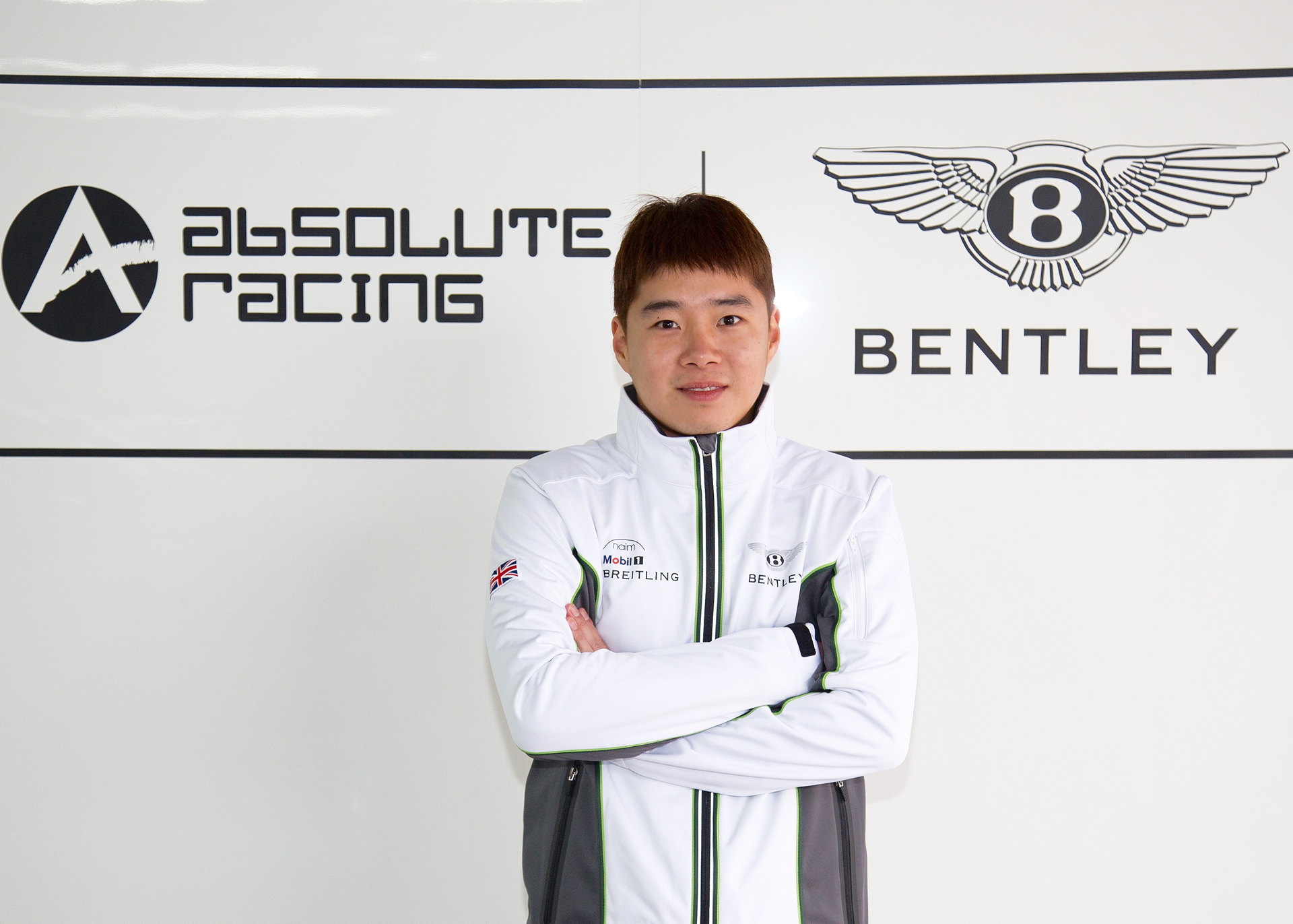 “We narrowly missed out on the GT Asia Series drivers’ title last year – just one point separated the top two teams going into the final race. This year, we are determined to add the drivers’ title to the teams’ title we won last year and we are confident we have three line-ups capable of victory.”

The 2016 GT Asia Series kick starts with the Korea International Circuit on 17 May and fans can watch the live stream on the website www.gtasiaseries.com