How Much Does a Toyota Land Cruiser Cost? 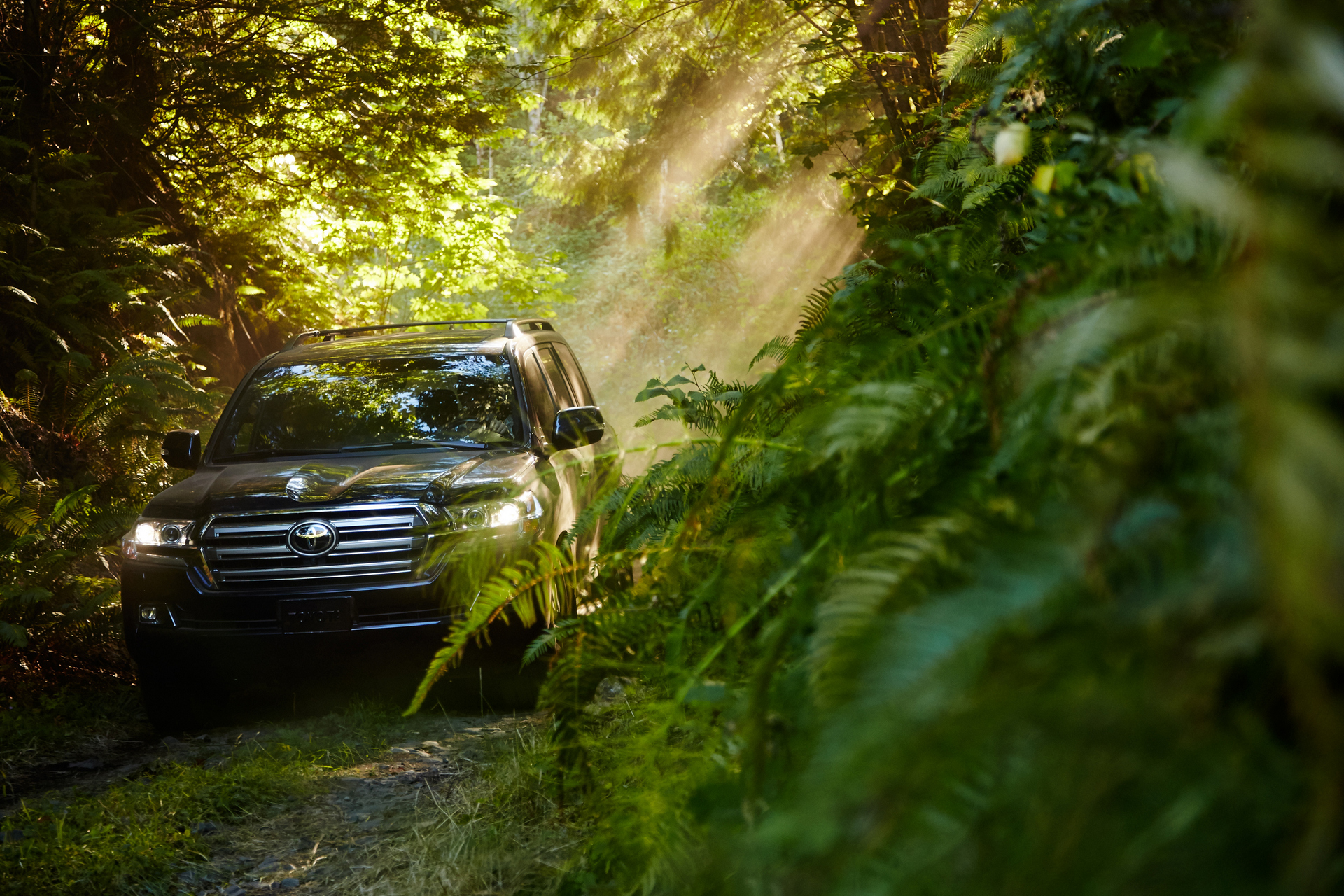 The Toyota Land Cruiser is a rare example of a living icon. This four-wheel drive vehicle had been already popular when our grandparents were young. Since then, its design changed beyond recognition but the resemblance of an ultimate off-road SUV remained unchanged.

This year’s Toyota Land Cruiser is a highly luxurious full-size SUV with the MSRP starting at $83,825. It is only a little bit cheaper than the Lexus LX, which is Toyota’s most expensive SUV. It has plenty to offer: a ferocious V8 engine, a perfect 4×4 comparable to the one in Land Rovers and Jeeps, a roomy and comfortable interior with monitors and airbags everywhere (including driver and front passenger Advanced Airbag System, driver and front passenger seat-mounted side airbags, second-row outboard seat-mounted side airbags, driver and front passenger knee airbags and all-row Roll-sensing Side Curtain Airbags with cutoff switch), as well as many other premium features.

There are no trims to choose, though you can buy a lot of additional accessories – from simple things like 7 pin to 4 pin adapter, trailer ball, all-weather cargo mat to more sophisticated like Glass Breakage Sensor (GBS), remote engine starter, Toyota’s brand wireless headphones and so on. 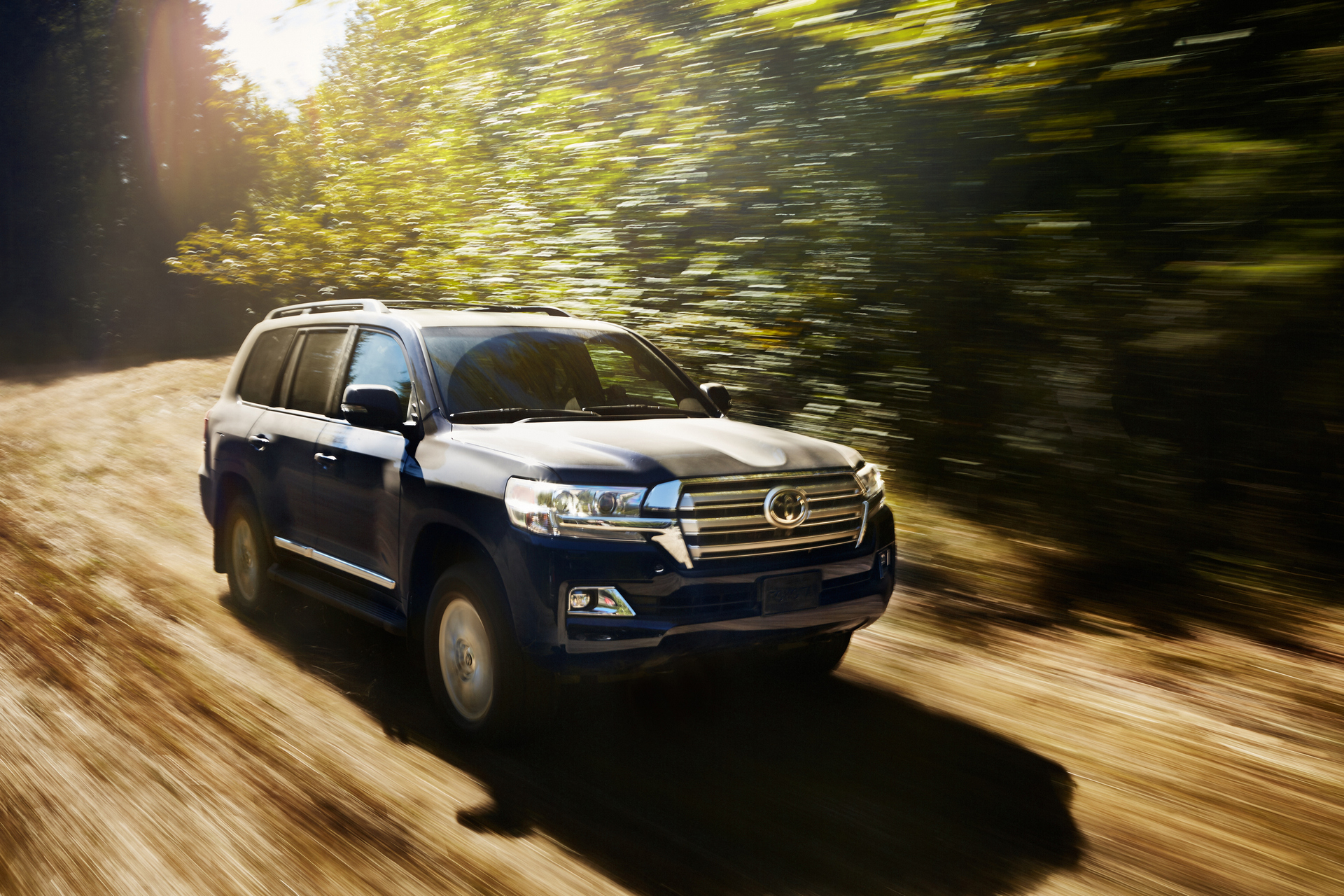 The icon must live. It is hard to imagine that Toyota may discontinue its longest running series. However, even the most successful models sink into oblivions sooner or later. In the case of the Toyota Land Cruiser, the time for discontinuation has not come yet.