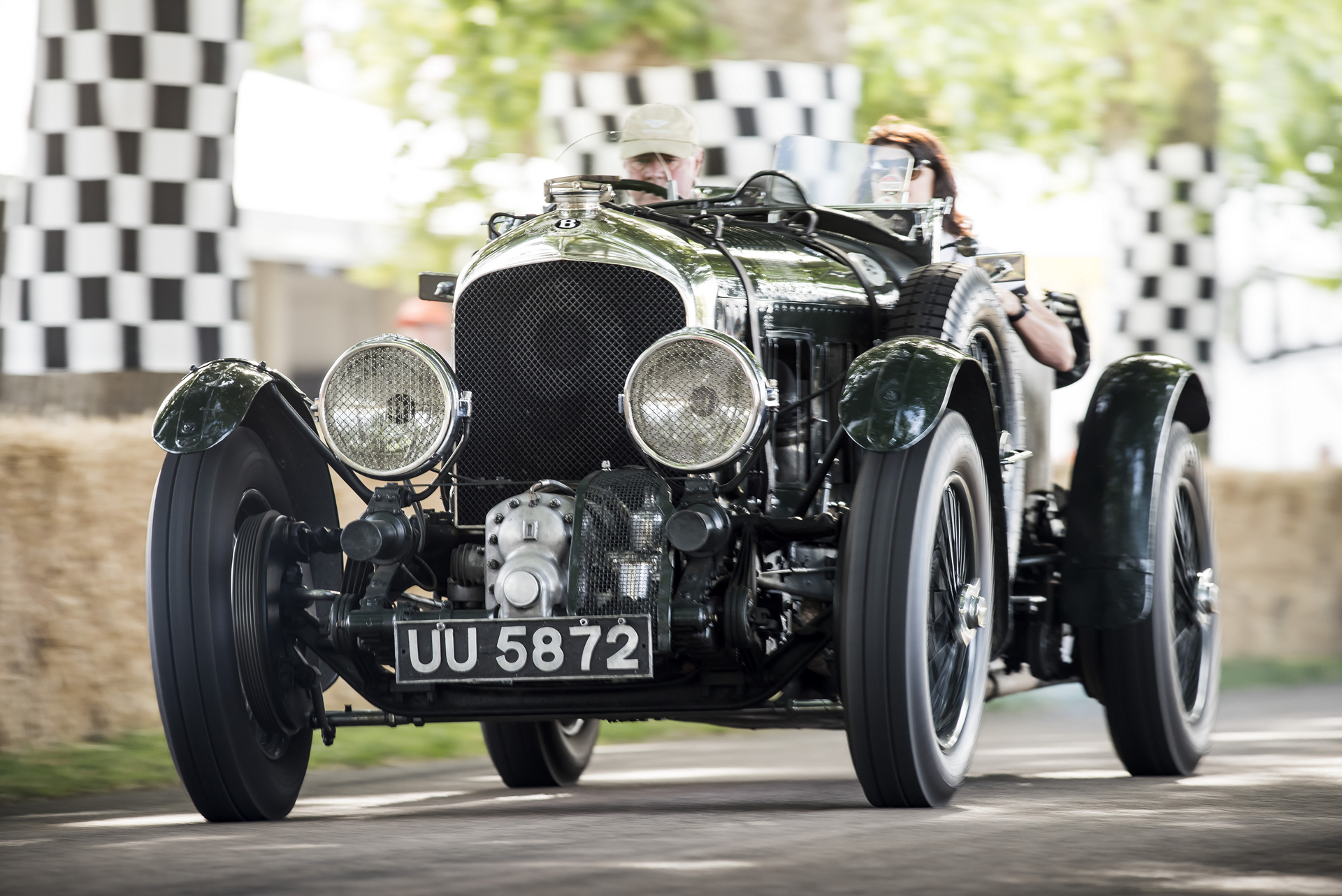 Bentley Motors returns to Goodwood Festival of Speed 2016 with a trio of powerful and luxurious UK debuts.

The award-winning Bentayga SUV and new Flying Spur V8 S sedan will demonstrate their performance credentials on the Goodwood hill climb, while both models will also be displayed on the Bentley stand alongside the new Continental GT Speed – the fastest production Bentley ever. 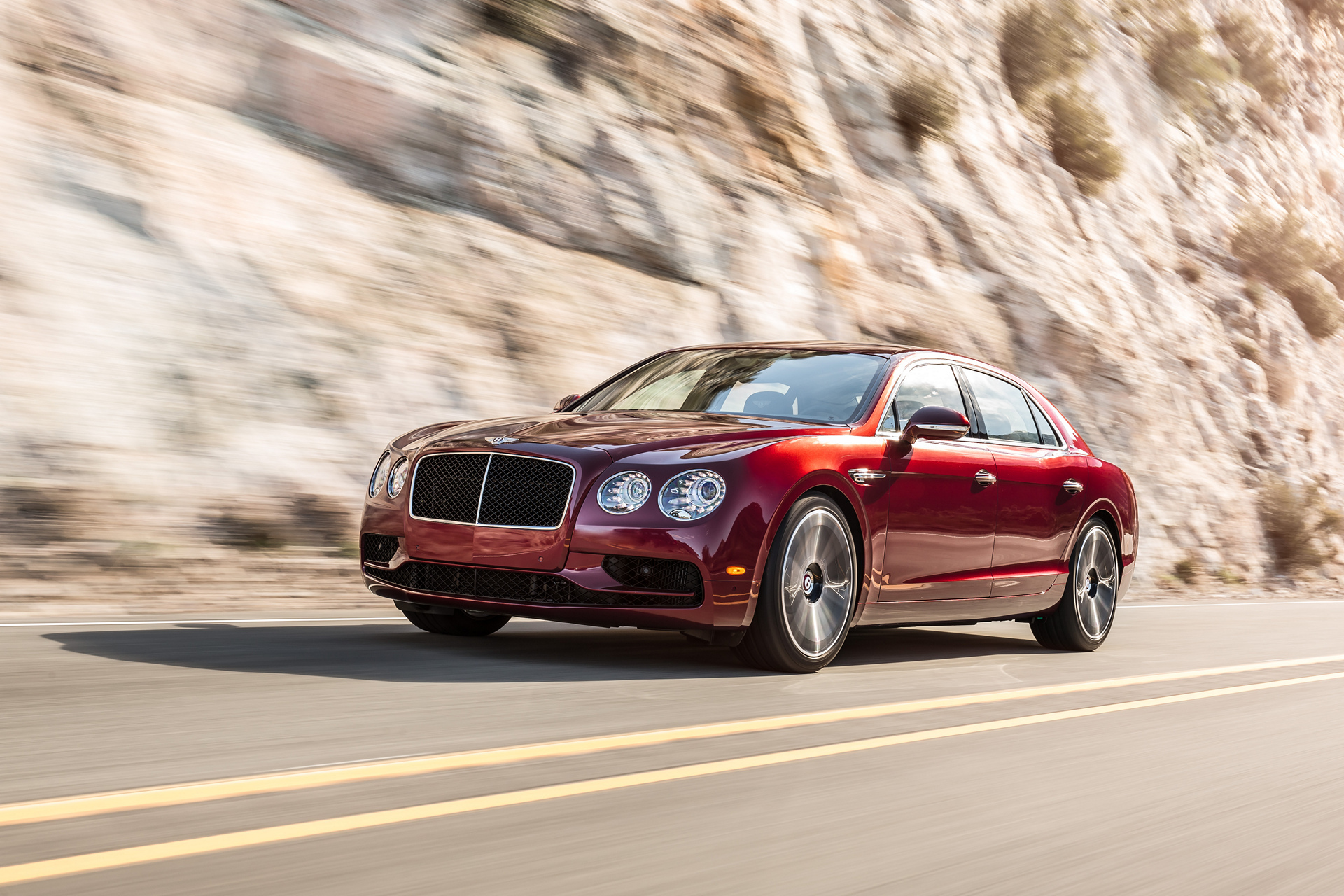 The Bentley Bentayga will be put through its paces on Goodwood’s hill by Derek Bell. The renowned racing driver and Bentley Boy was involved in the Bentayga’s development, helping to ensure it delivered the brand’s trademark combination of luxury and performance.

The new Flying Spur V8 S will also be challenging the hill climb on its UK debut. With an increased power output and revised suspension, the Flying Spur V8 S can reach 62 mph in just 4.9 seconds, ensuring effortless performance. 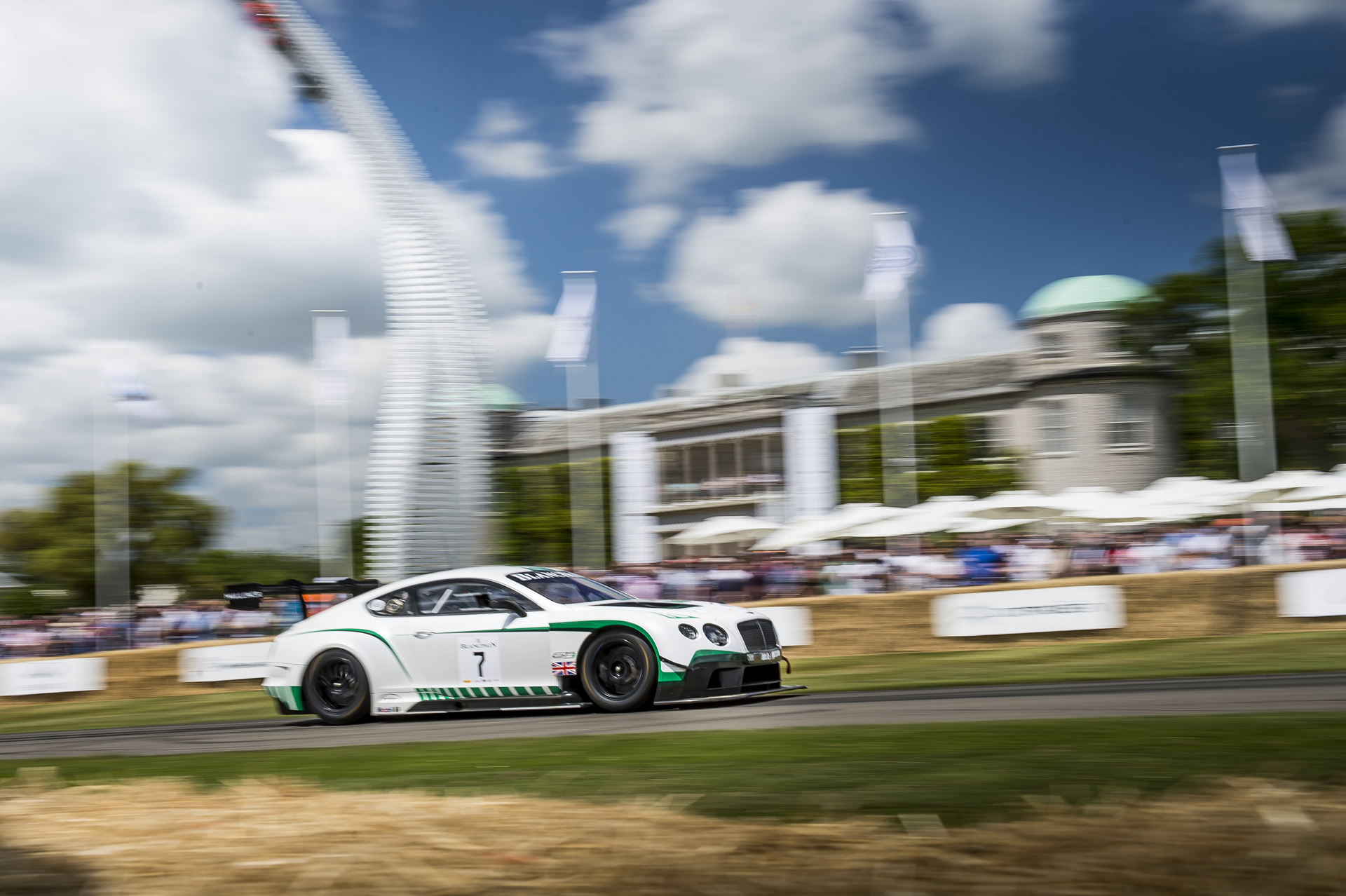 Bentley racers past and present will also give fans a taste of the brand’s rich motorsport heritage. The 4 ½ Litre ‘Blower’ originally driven by Tim Birkin at Le Mans will make its way up the hill, while the present day Continental GT3 race car will be driven by modern day Bentley Boy, David Brabham.

The fastest production Bentley ever makes its first UK public appearance. The new Continental GT Speed raises the bar even further in terms of exclusivity and performance with increased power and torque that drops the car’s 0-60mph sprint time to just 3.9 seconds. 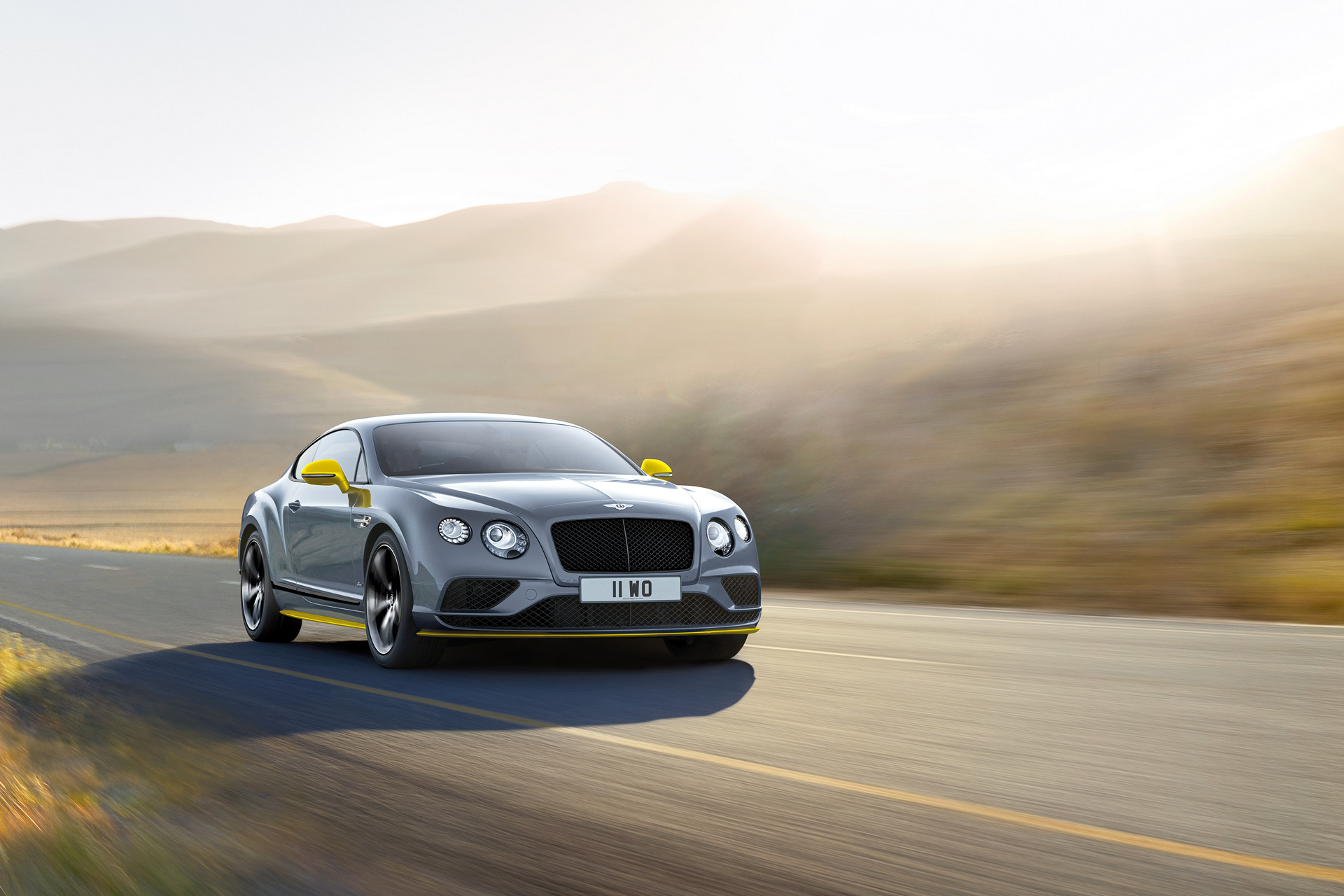 Joining the latest additions to the Bentley range on stand will be a selection of Pre-owned models, demonstrating the continued appeal of the marque long after a car’s first ownership. Visitors will also see interactive displays of the traditional craftsmanship techniques used by some of Bentley’s factory colleagues, alongside innovative technology displays – including facial recognition technology designed to help customers specify their ideal car.

Away from the main Bentley stand, on Friday 24th June, a Continental GT V8 S Convertible designed by the father of British pop-art, Sir Peter Blake, will go under auction by Bonhams, with all proceeds going to the Care2Save Charitable Trust. The Trust promotes the development and growth of supportive, palliative and hospice care around the world.