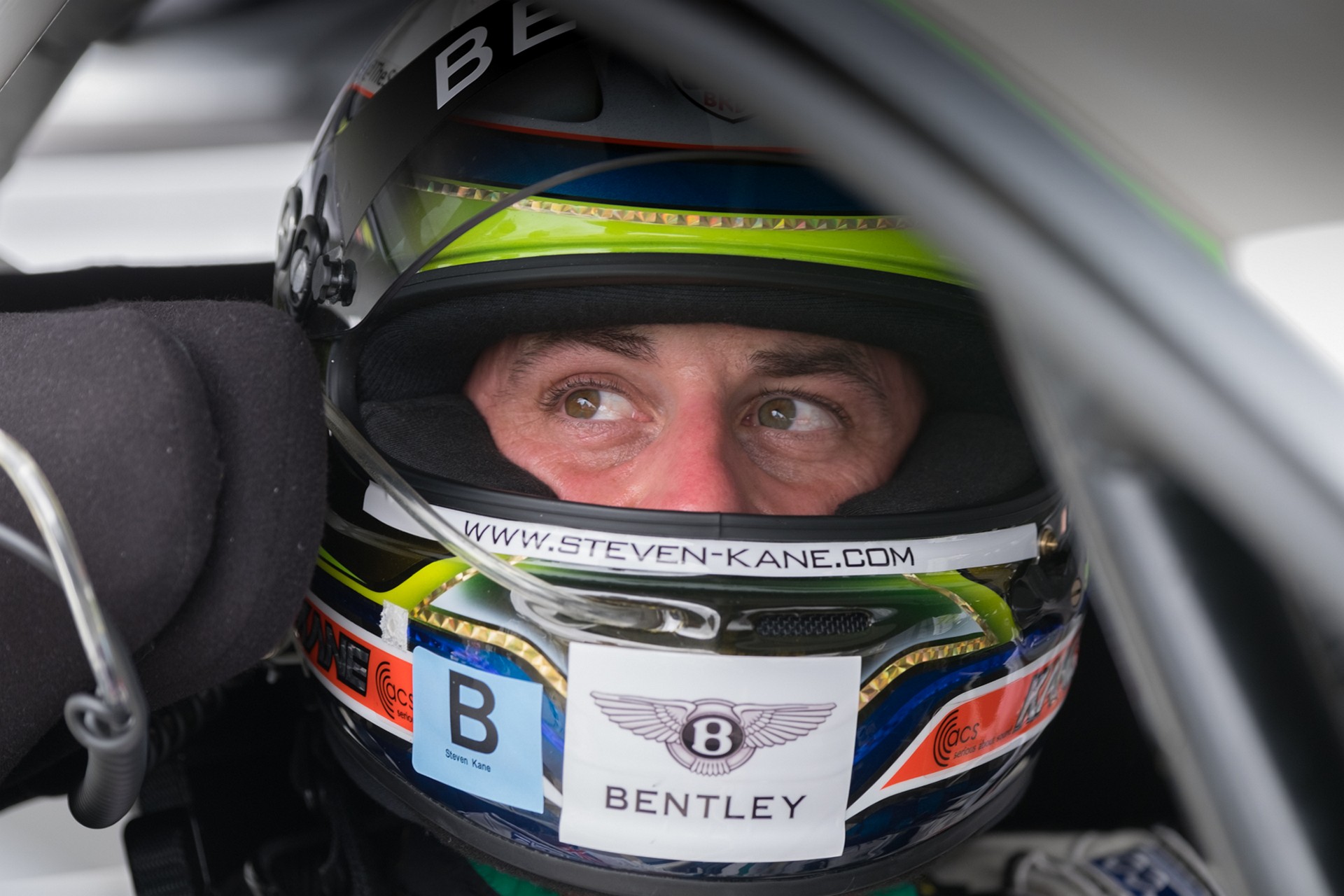 Bentley Motorsport has qualified both of its Bentley Team M-Sport Continental GT3s inside the top ten for the 2016 Bathurst 12 Hours, the opening round of the inaugural SRO Intercontinental GT Challenge. 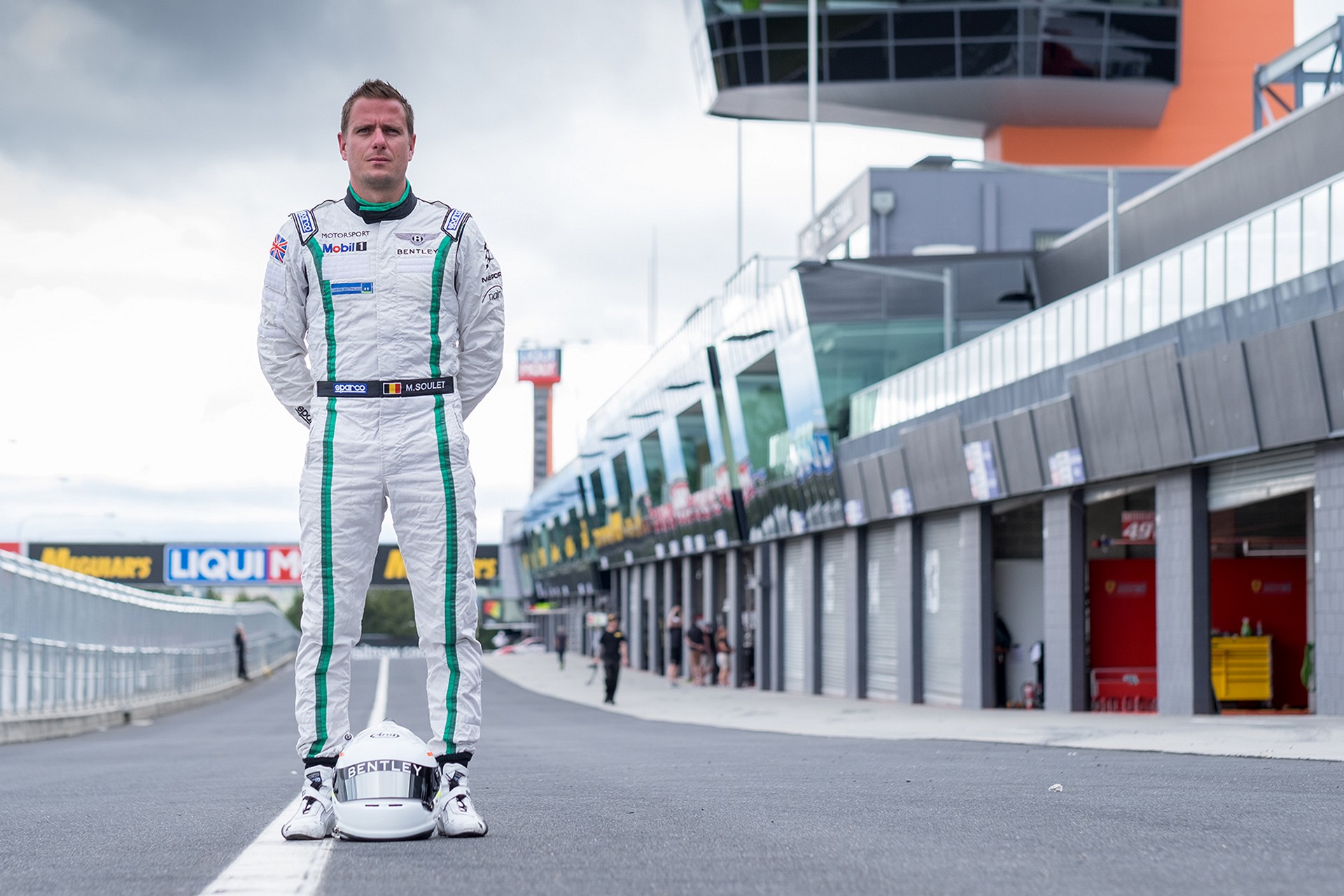 The #10 Continental GT3 will start the race in seventh, following a strong qualifying session from Steven Kane (GB). The #31 Continental GT3, driven by Maxime Soulet (BE), will sit alongside on the grid in eighth.

“In a 12-hour race, we don’t focus too much on qualifying positions,” commented Bentley’s Director of Motorsport, Brian Gush. “It’s more important that we have a car set-up for race conditions. We are confident that is what we have and that we can use our top-ten starting positions to make a well thought-out assault throughout the 12-hour race.” 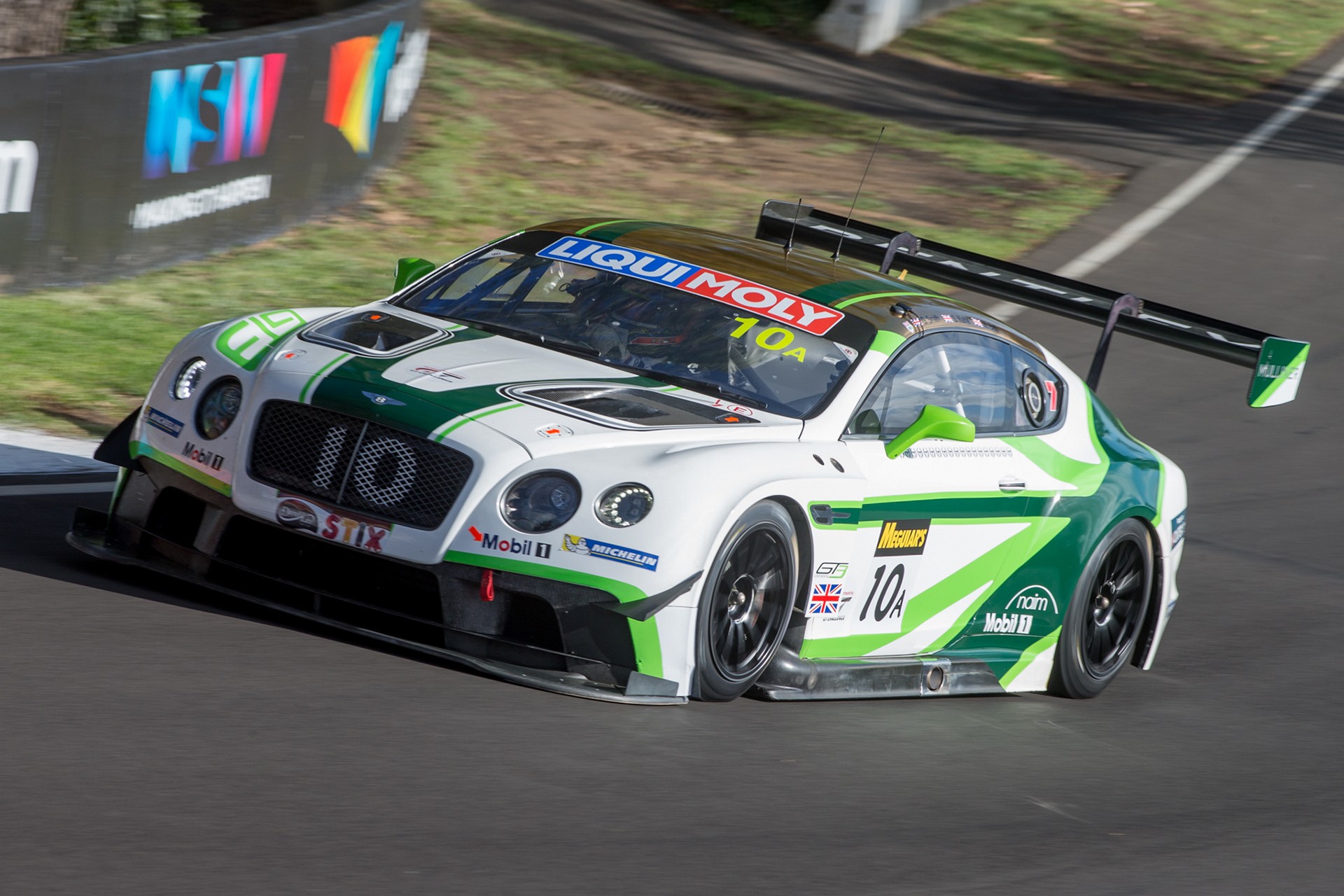 Bathurst 12 Hours is widely considered as one of the top GT3 endurance races in the world and is the opening round of the new-for-2016 SRO Intercontinental GT Challenge.

“Taking victory in an endurance race, such as Bathurst 12 Hours, is as important to the brand as a championship title. But, more than that, we have the Intercontinental GT Challenge to consider, so taking maximum points into the second round, Spa 24 Hours, is essential.” 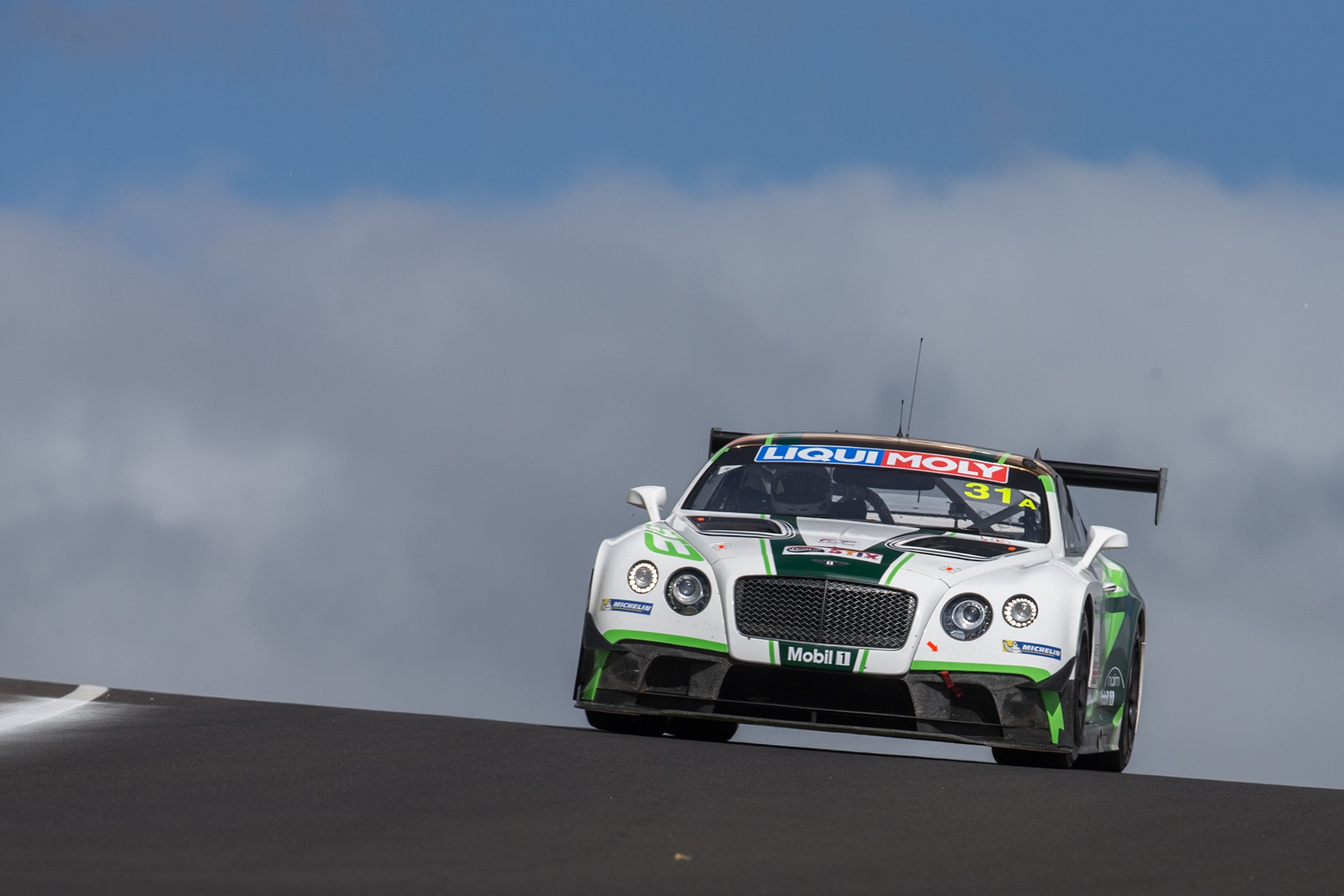 Bathurst 12 Hours takes place at Mount Panorama Circuit in New South Wales, Australia, at 05.45 on Sunday 7 February and will be streamed live on the official website: www.bathurst12hour.com.au. Follow the team on Twitter using @BentleyRacing.