Where is the Ford Mustang Made? 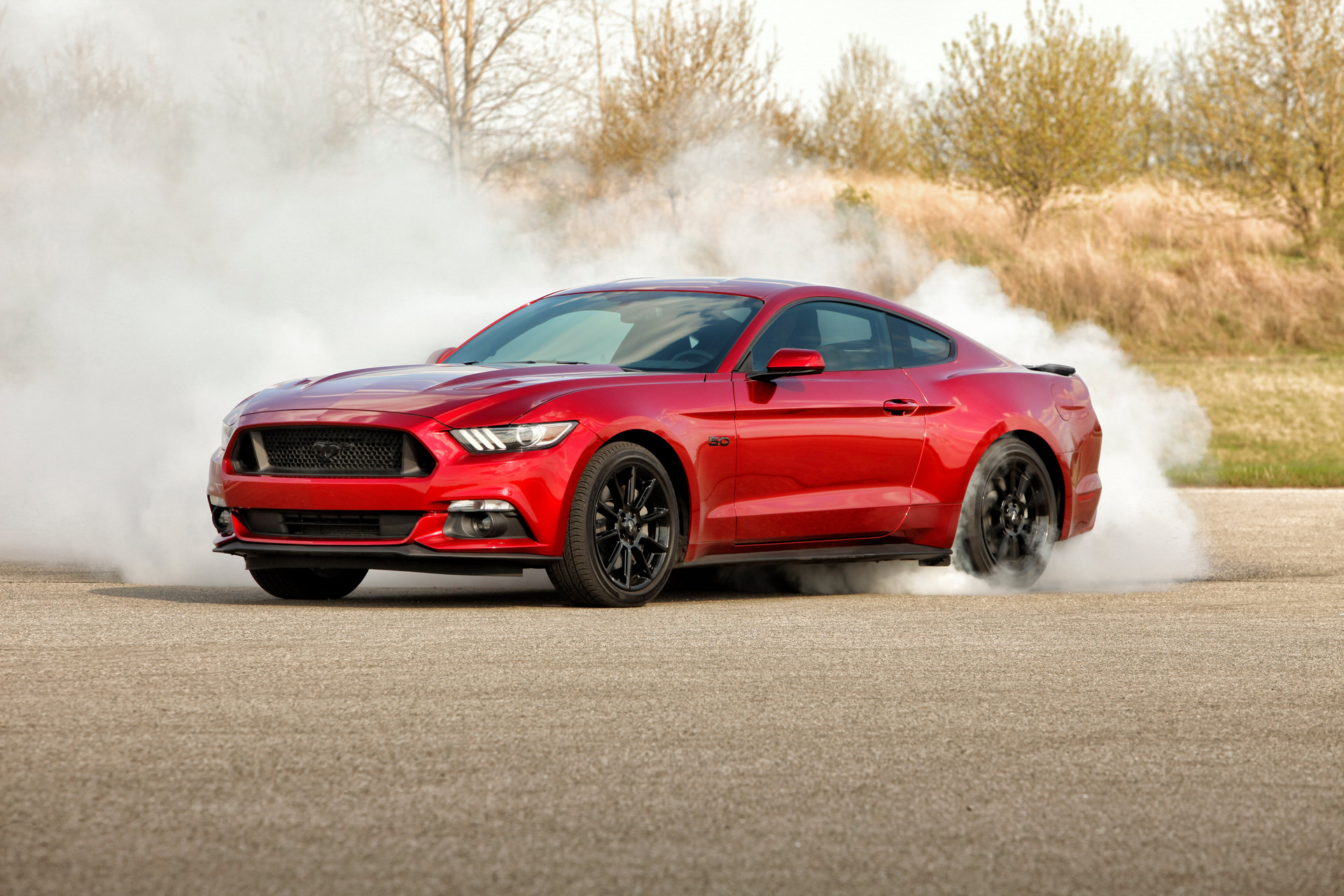 The Ford Mustang is an automotive icon that unceasingly fascinates for more than half a century. In 2014, the all-new sixth-generation Ford Mustang opened a new chapter in its long prosperous history.

The historical cradle of the Ford Mustang model is Ford River Rouge Complex in Dearborn, Michigan, along the Rouge River, upstream from its confluence with the Detroit River at Zug Island.

In 1928, when Ford River Rouge Complex started the production of cars, it had become the largest integrated factory in the world. The first Mustang was assembled here in March 1964. By 1992, only Mustang production remained.

In 2014, the plant has been transformed. As part of a $555 million investment, it has added a state-of-the-art, fully flexible body shop to allow multiple models to be produced on the same line, supporting Ford’s flexible manufacturing efforts. Other technologies recently incorporated at Flat Rock include three-wet paint process, dirt detection, and laser brazing.

Flat Rock Assembly Plant has been actively producing vehicles, including well-known Mazda MX-6, since 1987 when it opened as Mazda Motor Manufacturing USA. Ford purchased a 50 percent share in the facility in 1992, and it was renamed AutoAlliance International. Over the years, the plant has produced Mazda 626, Mazda6, Mercury Cougar, and Ford Probe. 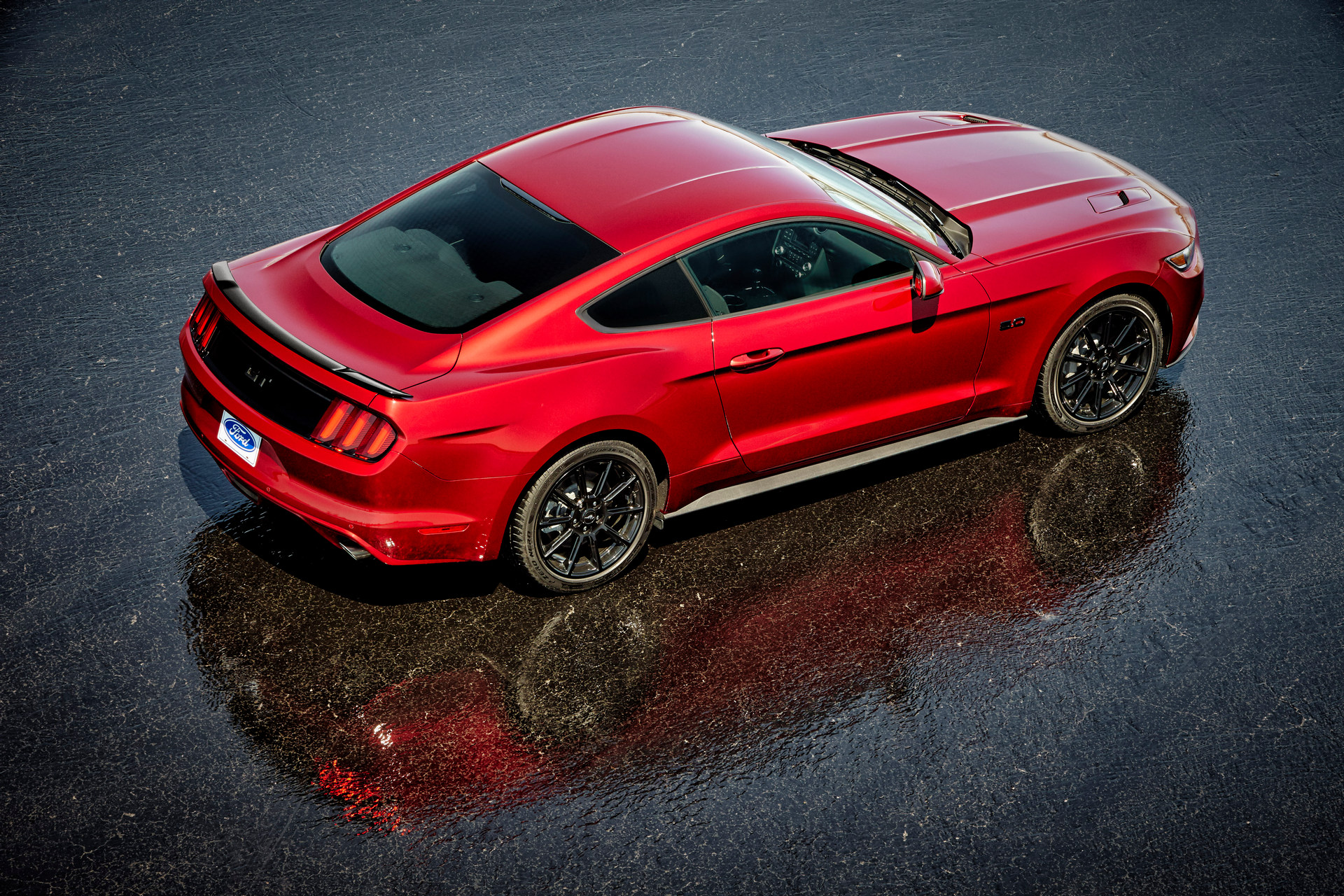 From Las Vegas With Enhancements

Shelby GT350, Shelby GT350R, and other Shelby Mustangs undergo a further improvement at Shelby’s production facility in Las Vegas. It’s a final destination in assembly line before the car goes to a happy customer.

This year’s model continues the “One Ford” policy and goes on sale in more than 120 countries, including the United States. Its American price is set at $24,145 MSRP for the basic version.